Written by Diane
3
Time for one of those obligatory year in review posts. I personally love doing these – and reading other peoples. It’s a great way to remind you what you’ve been up to for the past year. Especially for me, I have a terrible memory at times!
So here we go:
January 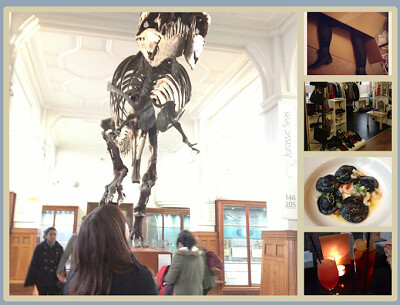 January was spent running my Afflecks shop and being a child. Also finally visited the Manchester Museum and The Alchemist.
February 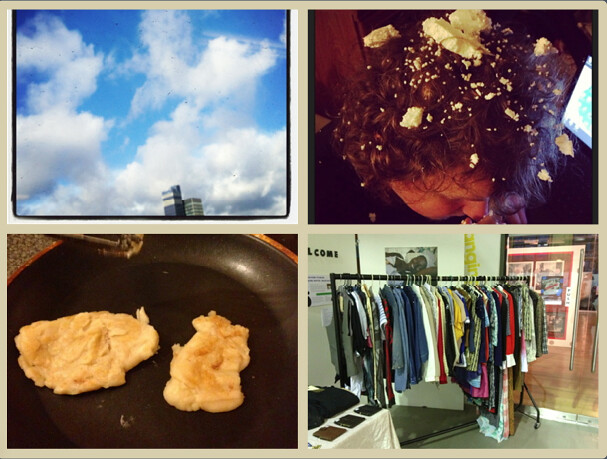 February saw me working very hard, only stopping to make terrible pancakes and continue being a complete child.
March 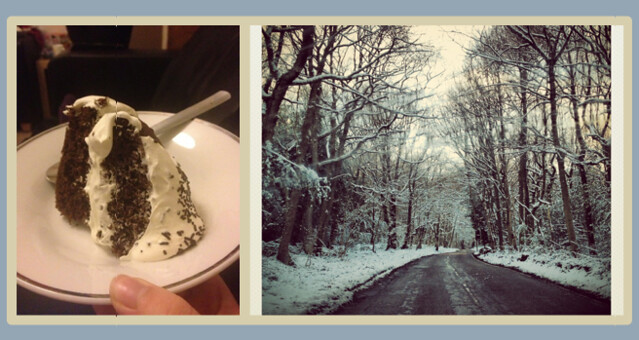 March was when I closed my shop and sat around eating cake watching the snow.
April 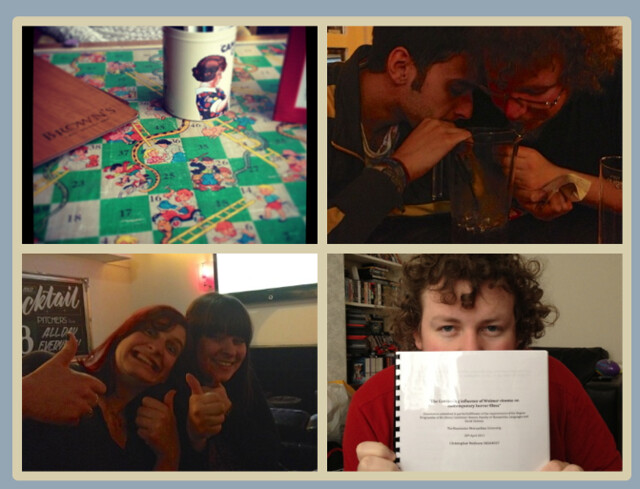 In April I popped home to see the family and celebrated with the bf on him completing his dissertation and final lectures.
May 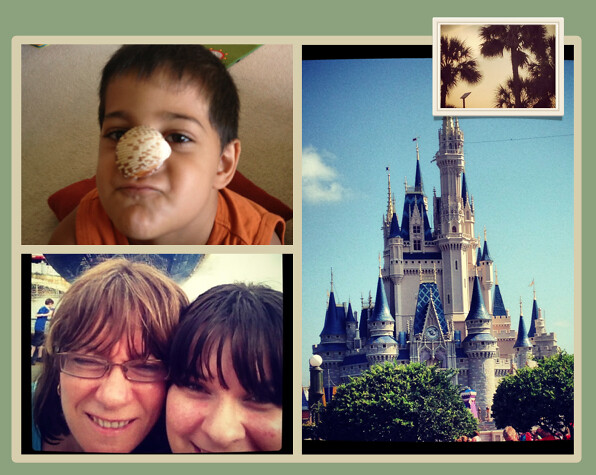 May was an exciting month where I got to take an impromptu trip to Florida and spend time with my little cousin and do the 24hour day at the Magic Kingdom with my mum.
June 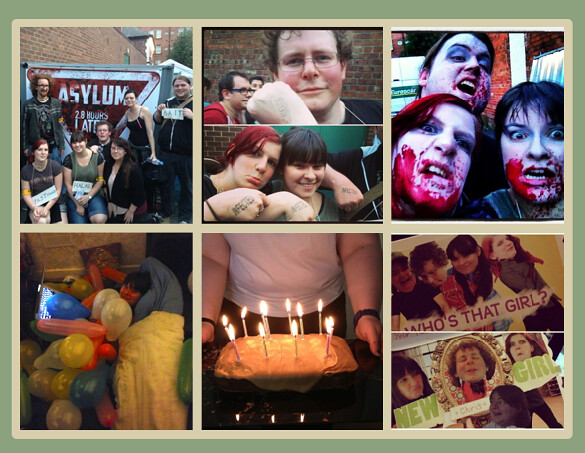 June was my birthday month, which featured watching all the Harry Potter films in a fort and running away from (and eventually becoming) zombies.
July 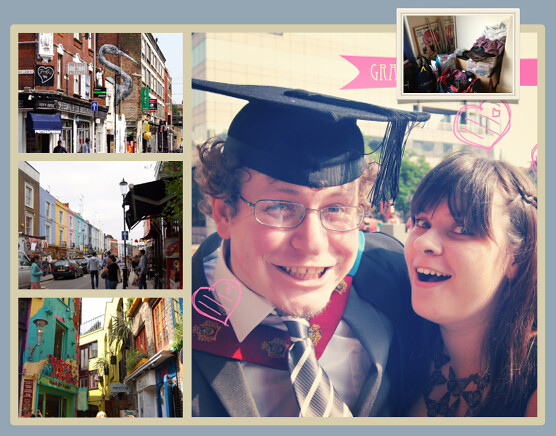 July was the month of change. The bf graduated university, I went on a solo trip down to London for an interview where I got the job (yay) and then we had to pack up all of our stuff and say goodbye to Manchester after 7 years.
August 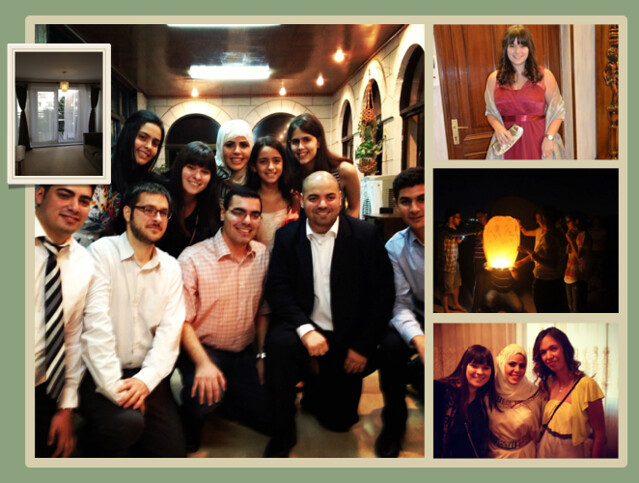 August we moved into our new flat in West London. Then I was off for a family holiday to Jordan to celebrate my cousin’s engagement. This was also the point where after seeing photos of myself that I decided I would join slimming world in October.
September 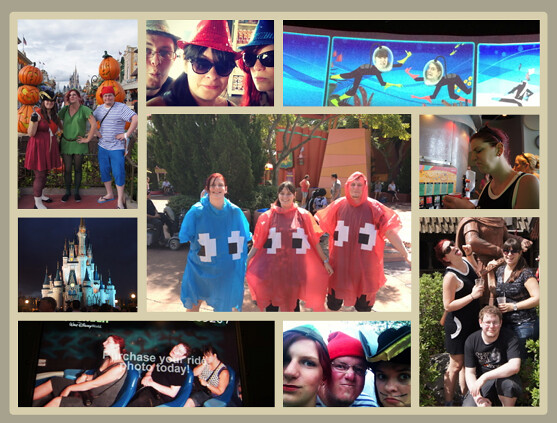 September was when the bf, his sister and I had an amazing holiday to Florida. We had the best time. I got to drive over there for the first time, we stayed in my parent’s rental villa and we hardcore parked all the Disney, Universal and Sea World parks. Tiring but fun! We’ve already decided we’re going back in 2015!
October 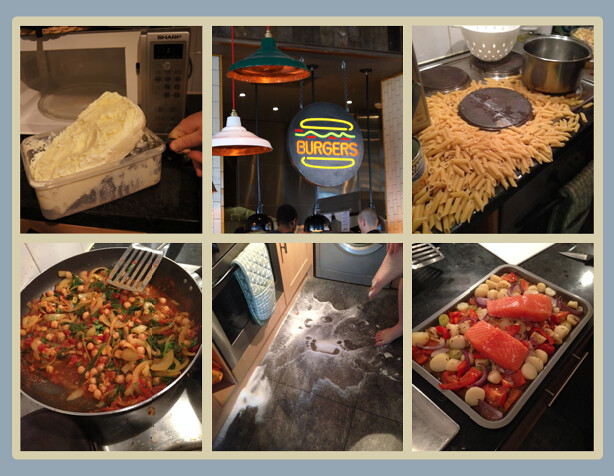 October was the month of cooking and mishaps in the kitchen. The bf and I joined Slimming World and were willing to try anything. That block of white stuff is supposed to be slimming world ice cream. Oops? And that pasta everywhere was my fault, but the sweetener all over the floor was definitely the bf’s! But we got a good couple of things right towards the end of the month. Phew.
November 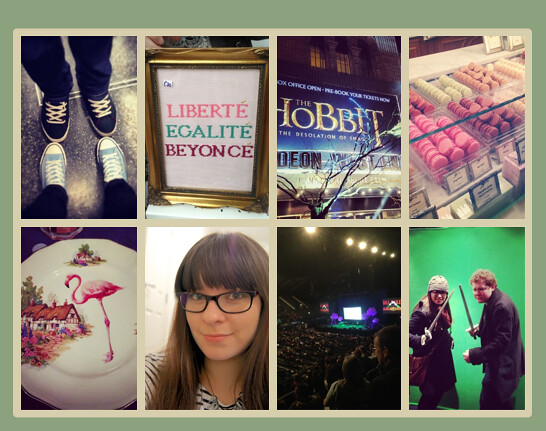 November was when we explored a little bit more of London. I went to Laduree for the first time (yum!), attended my first “Pinned it, made it” party, Renegade Craft fair and the bf and I even won tickets to a Hobbit fan event! That was exciting – we got to see Andy Serkis who plays Gollum in the flesh. We also got to see the legend that is Bill Bailey at Wembley. And in other news, I got glasses.
December 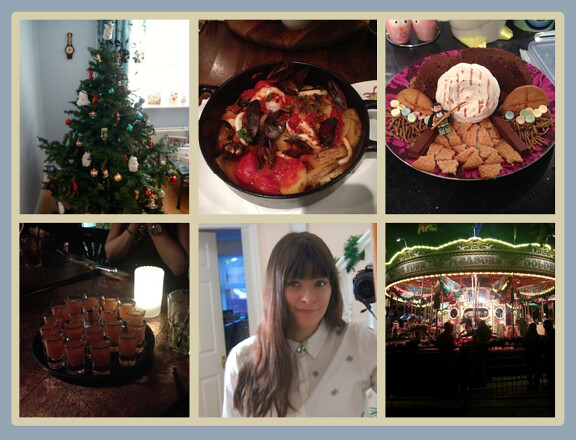 December saw us visiting Winter Wonderland, the Southbank Christmas markets and it was the bf’s 26th birthday so we celebrated in style. And not forgetting Christmas of course.
What a year. I can’t wait to see what 2014 holds.
How was your year?
2013year in review

All I got for Christmas: Present time!

When your sister in law gives you & your husband a