Honeymoon Video – A Music Video of our Travels

I finally did it. I finished editing Topher & I’s honeymoon video last night.

I’ve been doing it in bursts over the last 5 months (has it really been 5 months?!) and I just bit the bullet and got the last of it done. It’s long overdue but here it is:

For newer readers – my husband Topher and I got married last July and went on our honeymoon in September. We visited New York, San Francisco, Los Angeles and then back to New York again. All in 2 weeks. Yep. A little bit nuts. Topher says I almost killed him with all the walking we did! But he agrees that it was the best holiday ever.

Check out my honeymoon posts:

What we ate in Los Angeles 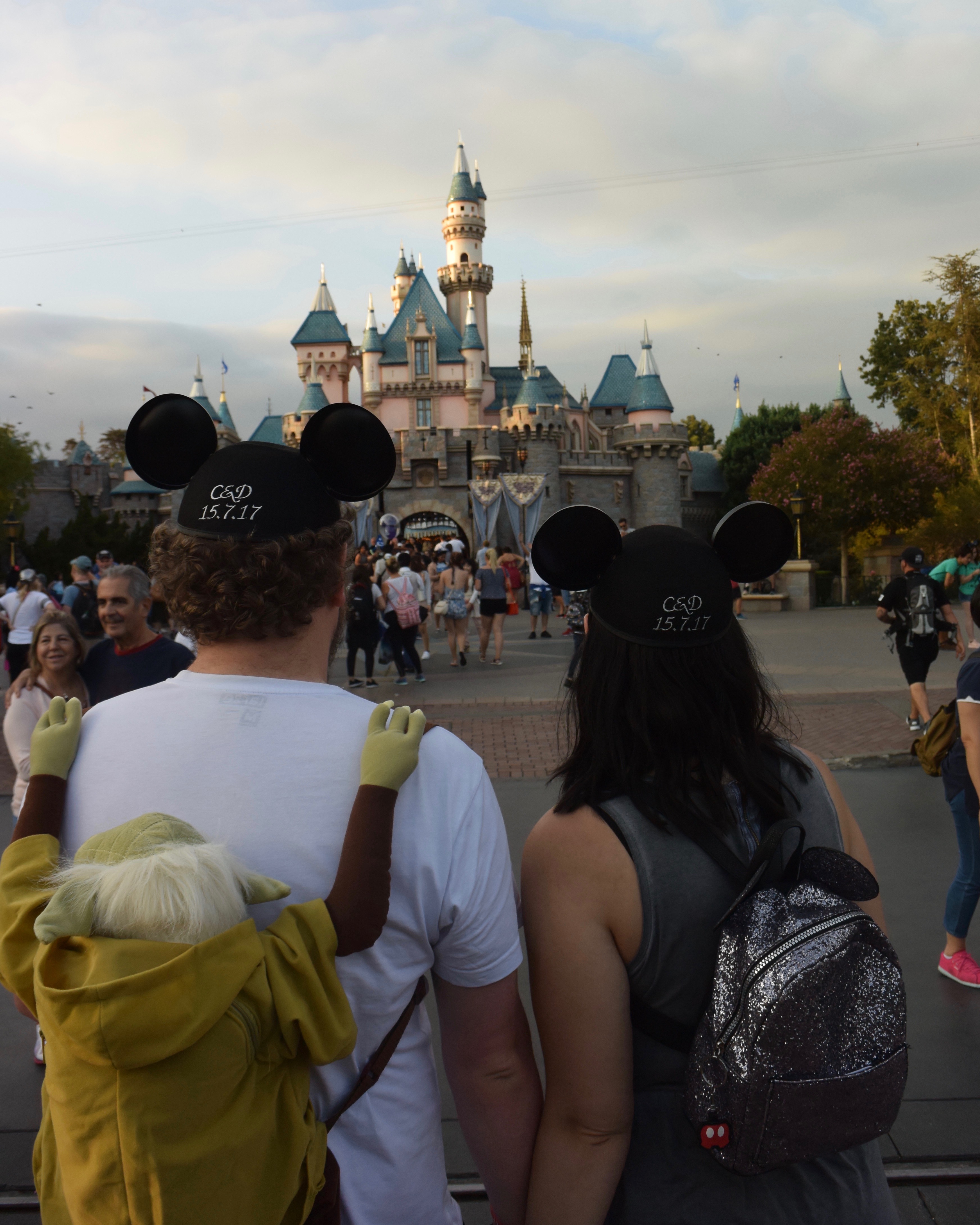 Back Home - A Catchup