I Can’t Do All Of The Things

I can’t do all of the things. Something has got to give. I can’t simultaneously have two blogs, a business to promote, VA work to do, house decorating, cooking, cleaning, an entire wedding to plan including DIY’s and just general taking care of myself. Nope, it’s not happening.

It’s unsurprising that I was tired all the time, not eating properly and my eye wouldn’t stop twitching. So stressed. It was my own fault of course – note to self and you guys, if you’re doing wedding DIY’s get them done as early as possible.

And you may ask where was Topher in all this? He was just as stressed as I was and couldn’t help me since he was juggling two jobs.

So something had to give. In June I took the decision to stop blogging and promoting both Nomad Seeks Home and Begin.Create until after the wedding was over. Only concentrating on my freelance VA work, as well as getting some Slimming World ready meals in, I would try and do less things. Topher also handed in his notice at his second job.

Now that the wedding is over, we both feel so much better. He’s off from school for summer and I am slowly trying to get back into a routine (which includes blogging of course!). I can’t imagine what would have happened if I had tried to keep going and doing it all.

That is my advice to you. Please don’t try to do all of the things. Let some stuff slide, ask for help and just take care of yourself.

So what have I been up to since I last posted? 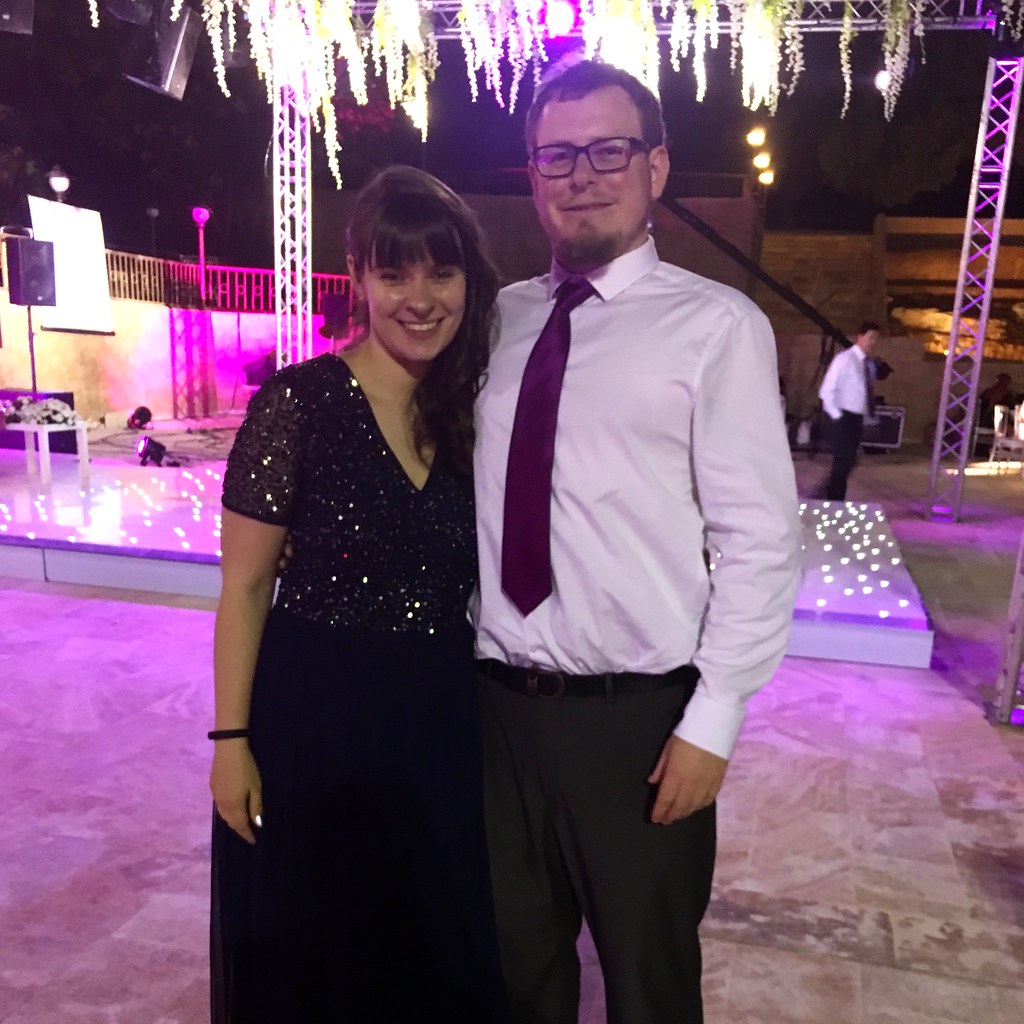 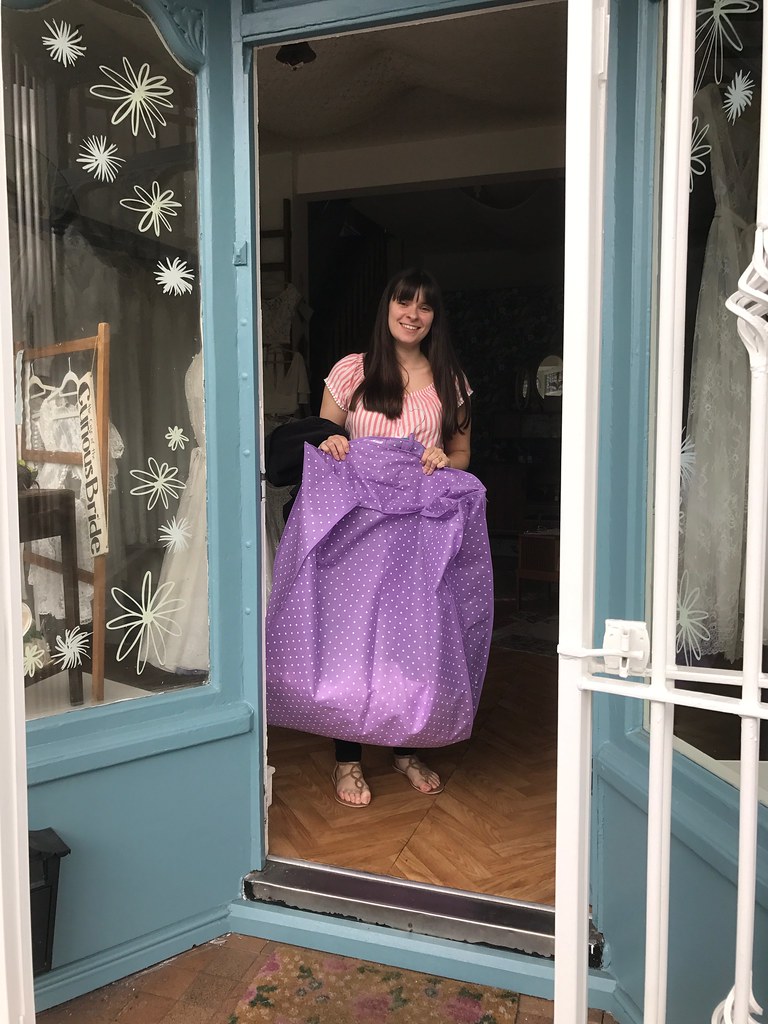 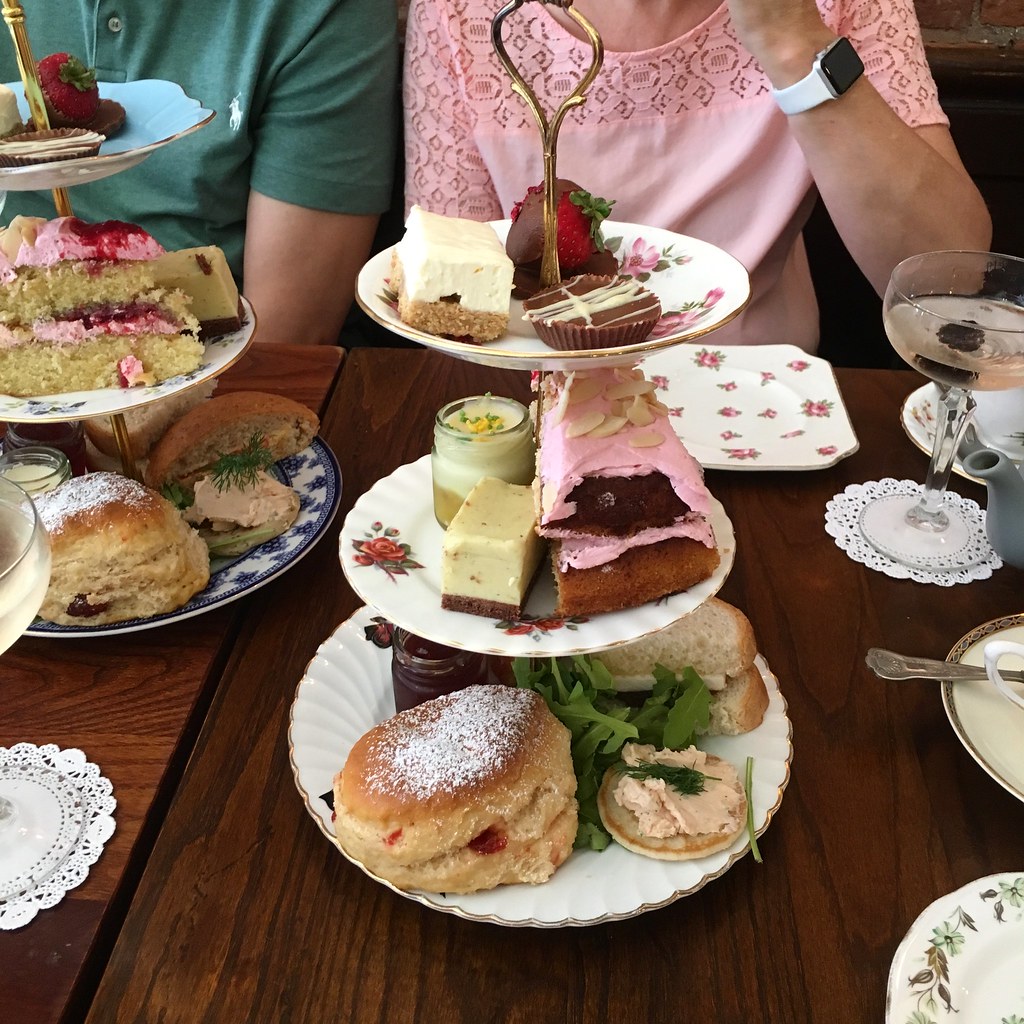 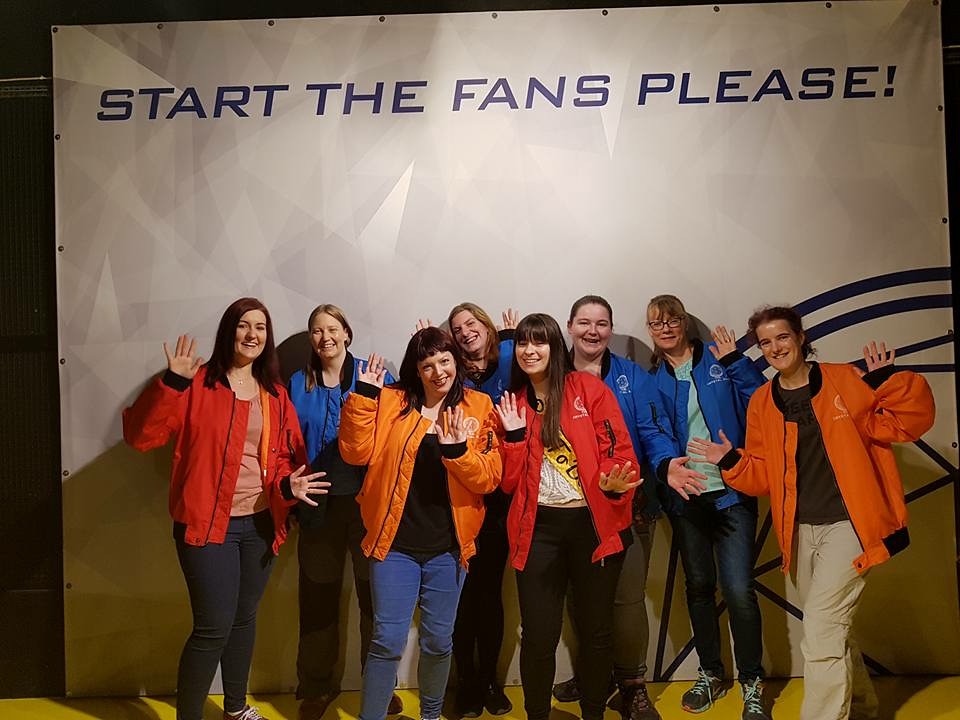 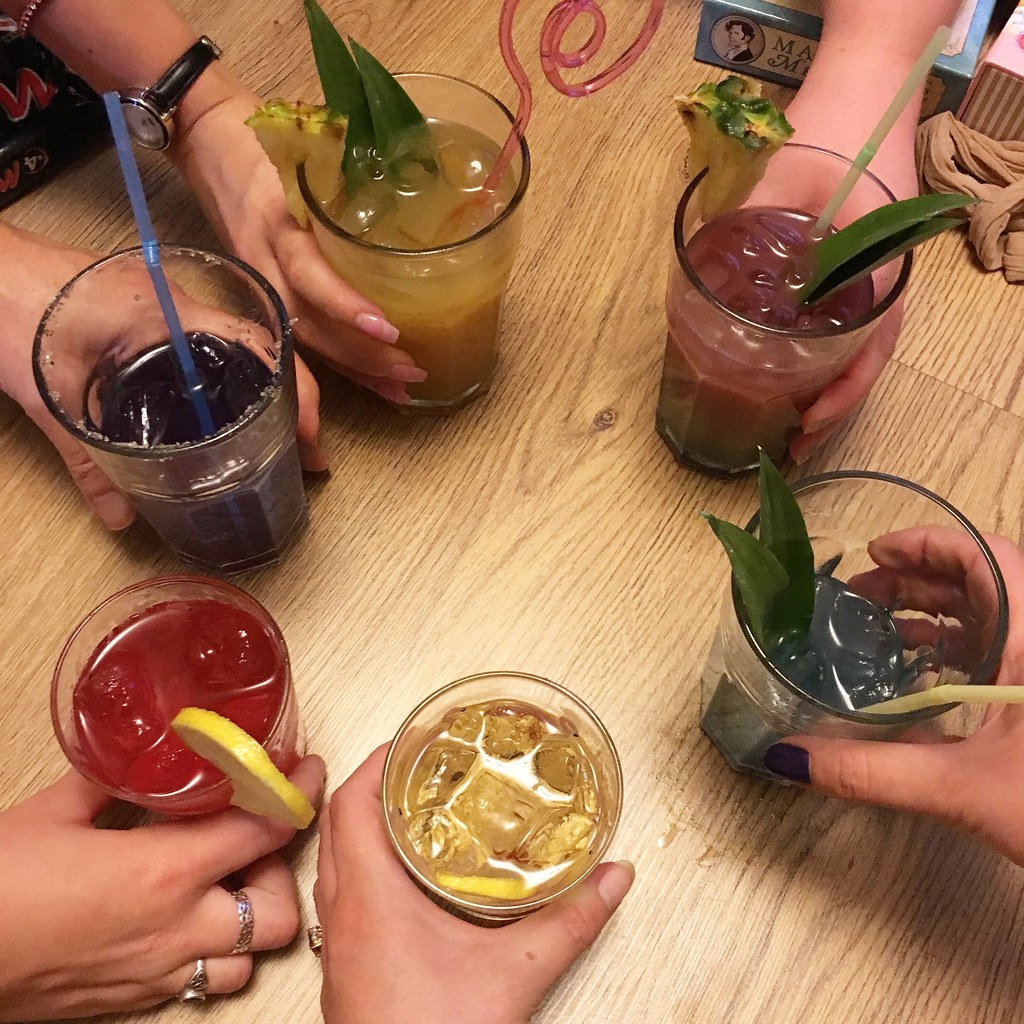 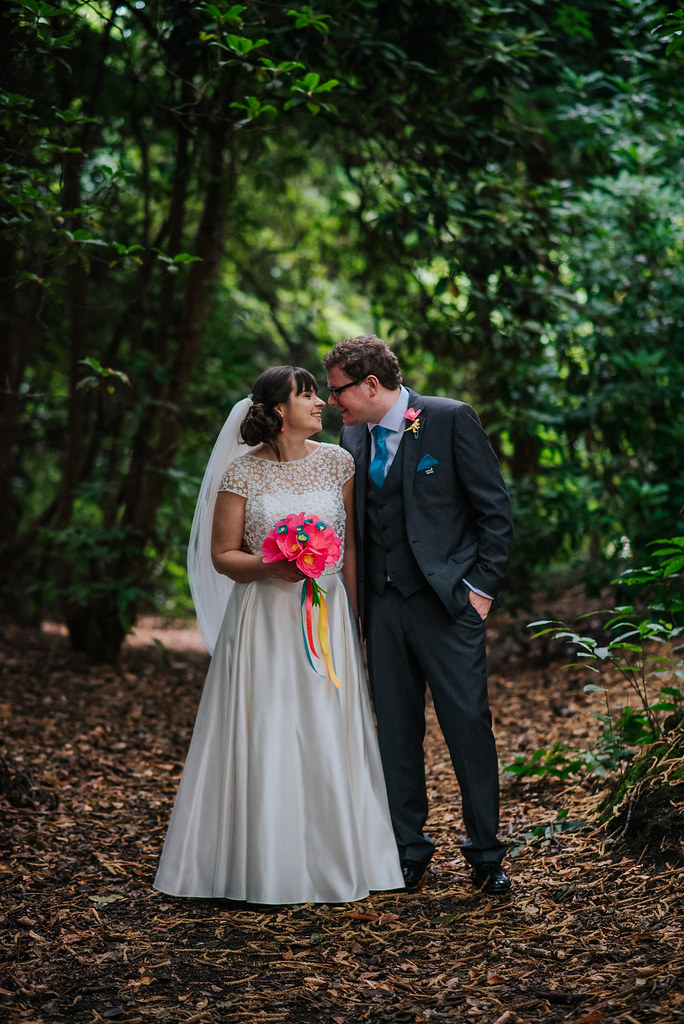