A few months ago I shared a post that was completely out of my comfort zone. It was all about my adult acne. Since I was 22 I have suffered (28 now) and although I was all right with it in the most sense, I finally decided to do something about it at the end of July this year.

I made an appointment with my GP, which was a first considering I only go when I really have to. I decided that I had tried everything but the option of medical help. It was an eye opening experience to say the least. It turns out that acne is not caused by all the things we think it is. 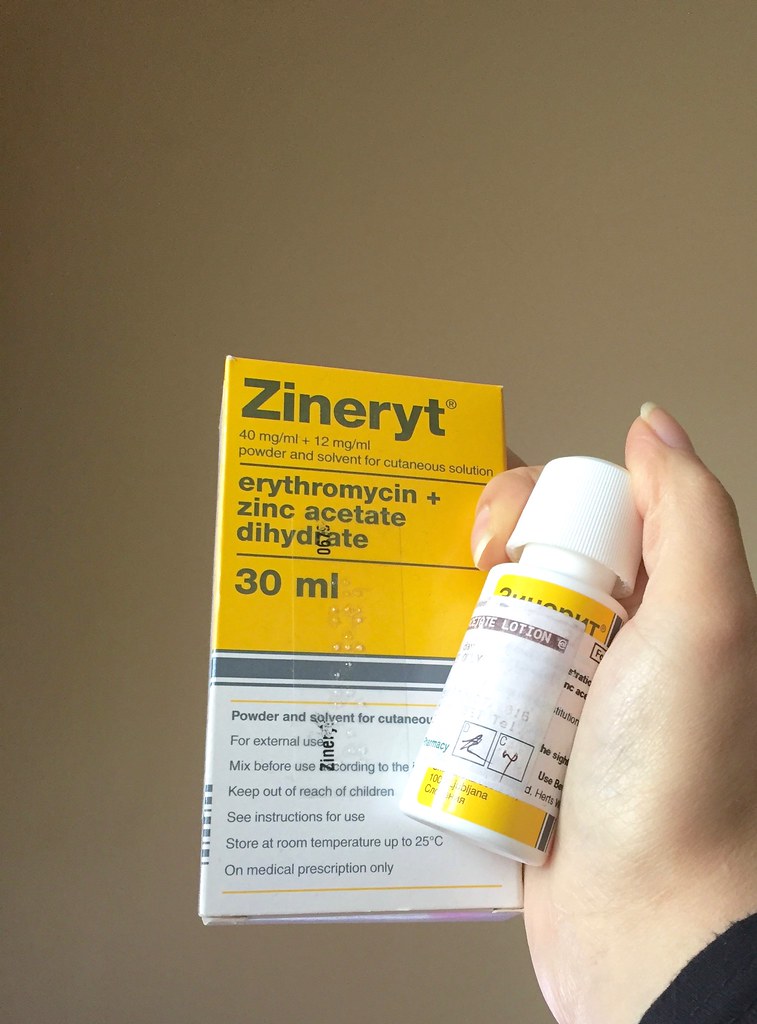 I was surprised when they said they could definitely do something about it and was a bit hesitant but collected the lotion they prescribed me. It’s called Zineryt and I have to apply it twice a day. They said give it a few months and if that doesn’t work there’s plenty of other things they could try.

So away I went. I decided to document the process by taking a photo before and once a week after to see the progress, if any on my face. This is the before shot. 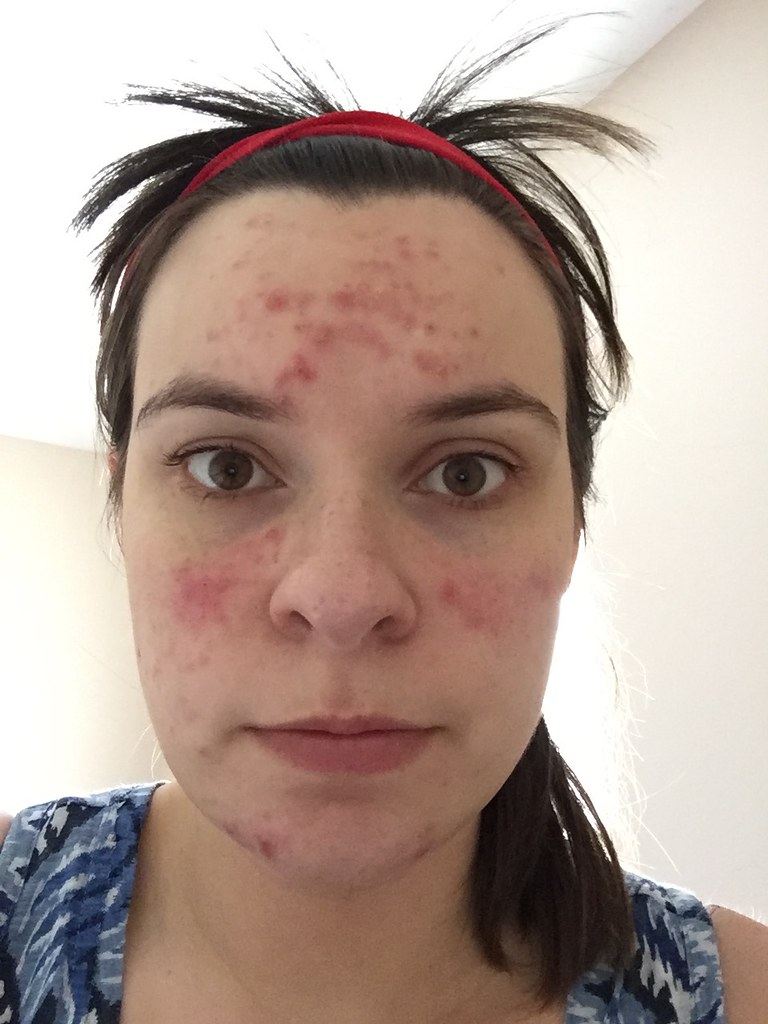 These two shots are one week and two weeks later. I seriously can’t believe how quickly it took effect for me. 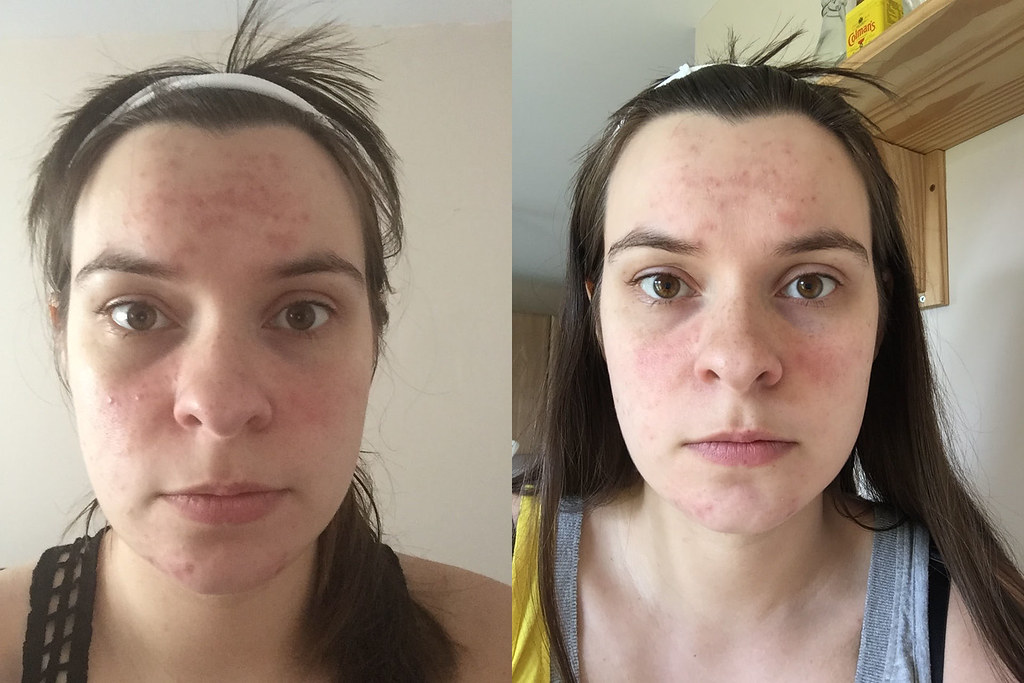 I started taking it on the 22nd of July and now look at my face just two months later. 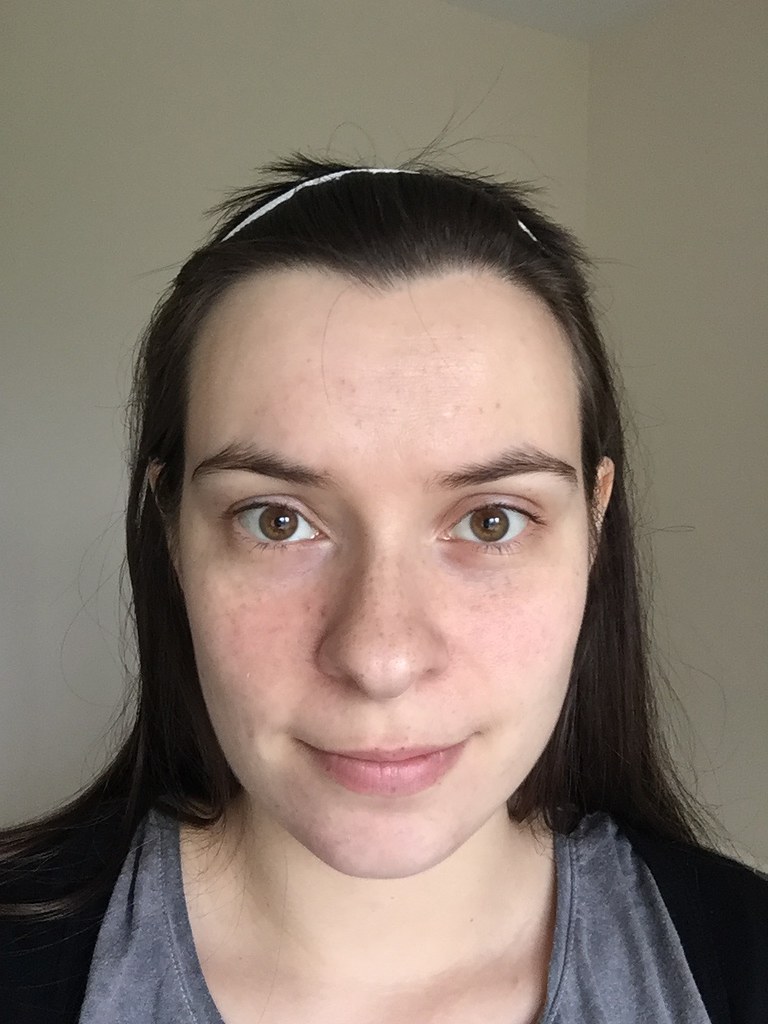 Not perfect but I’m so happy to see such a big improvement. My confidence has soared. It feels like a great weight has been lifted off my shoulders and I smile when I see my face in the mirror now. I can even see my freckles again. I had almost forgot that I had them.

So it just goes to show that asking for help definitely pays off – at least in my situation. If you’re in the same position I was – don’t hesitate and go see your GP. There’s nothing to lose. It may or may not work but at least you’ve ruled out things that don’t.