You’ve pretty much seen what has gone on over the last couple of weeks so here’s a few things that didn’t fit into #BEDM. 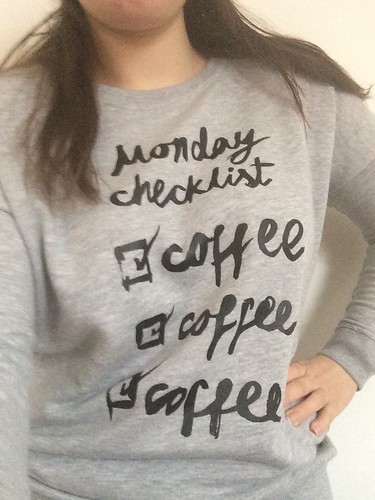 I got a new sweatshirt from New Look in the sale. I think it’s pretty accurate. Though it would be more accurate if they changed Monday to Morning. Then it would be perfect! 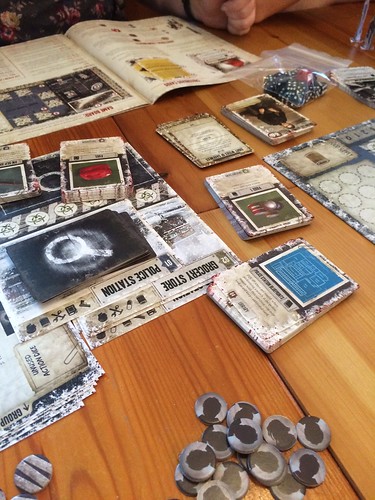 Topher got a new board game called Dead of Winter which is basically about surviving during the winter of a zombie apocalypse. It was super complicated but once we all figured out the rules it was pretty good fun! 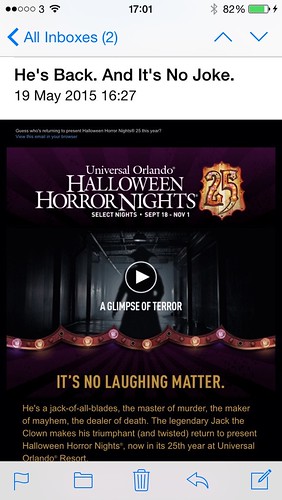 Halloween Horror Nights at Universal Studios, Orlando announced that Jack the Clown will be back for this years event. Exciting stuff! 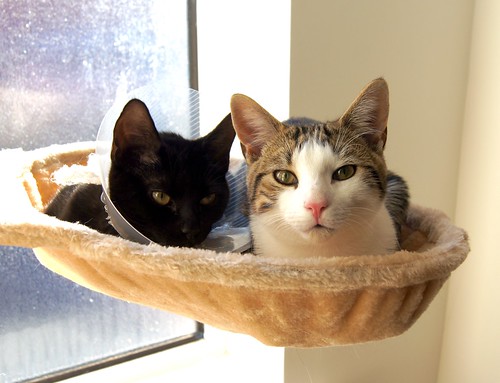 Pickles and Luna went to the vet to get neutered this week. I felt so bad for them but it’s for the best and to be honest, they were running around within a couple of hours after getting home. Subdued my ass, ha ha. 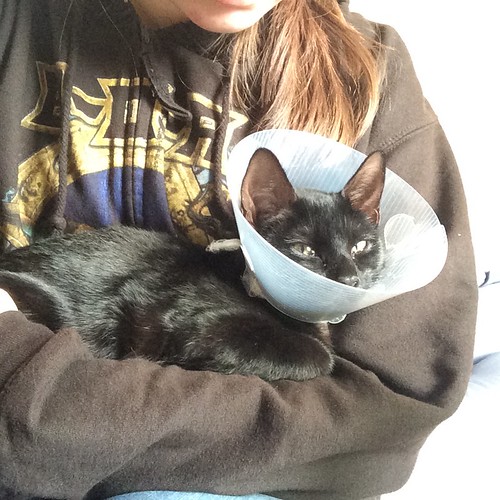 I can’t believe it’s June already but I’m excited for the months ahead!
board gamefloridahalloweenkittenslunamy weekpickles