So before I get on about rehashing my holiday I have to address the most important thing that happened while we were away. Topher asked me to marry him and I said yes! 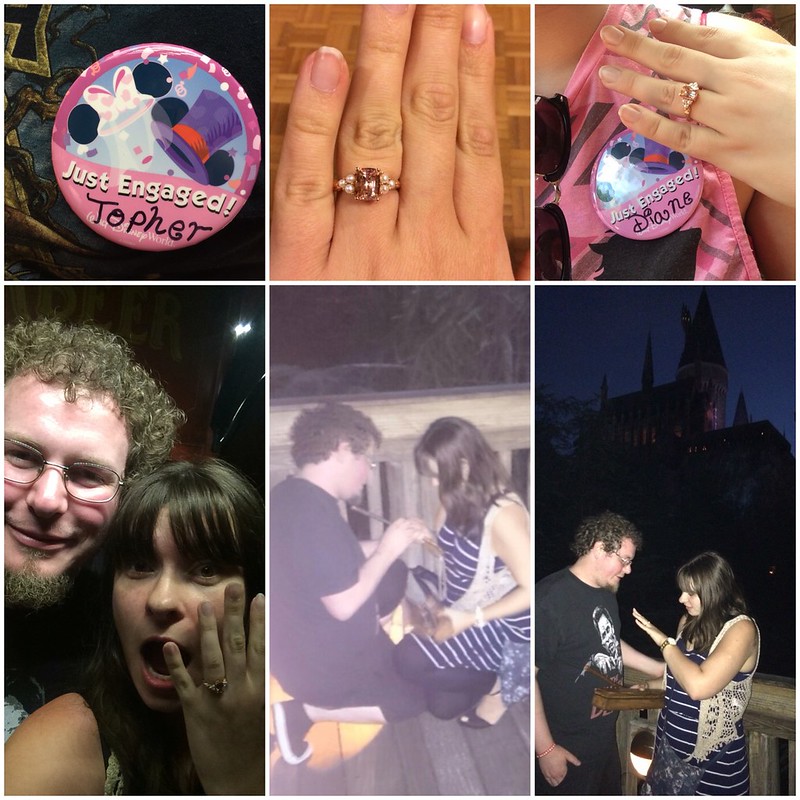 I was so surprised, I really had no idea. All 5 of our friends who were on holiday with us were in on it of course – it was just me who was clueless. 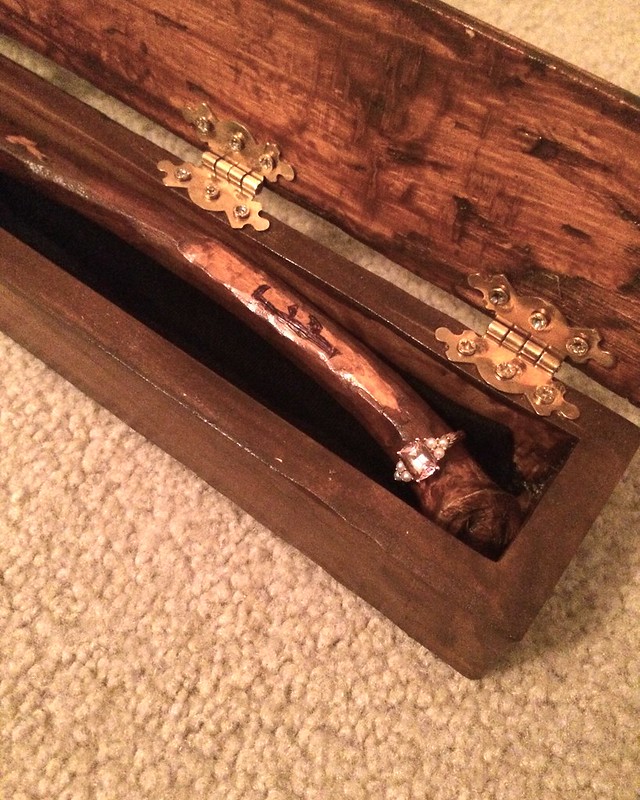 He proposed in front of Hogwarts castle in Universal’s Islands of Adventure with a wand & box he had made himself (with a little help from his friend). I love that he went through all the trouble and that he had put arabic on the wand. “It either means love or cereal”. I laughed so hard. Oh and confirmation from my dad – it does mean love! 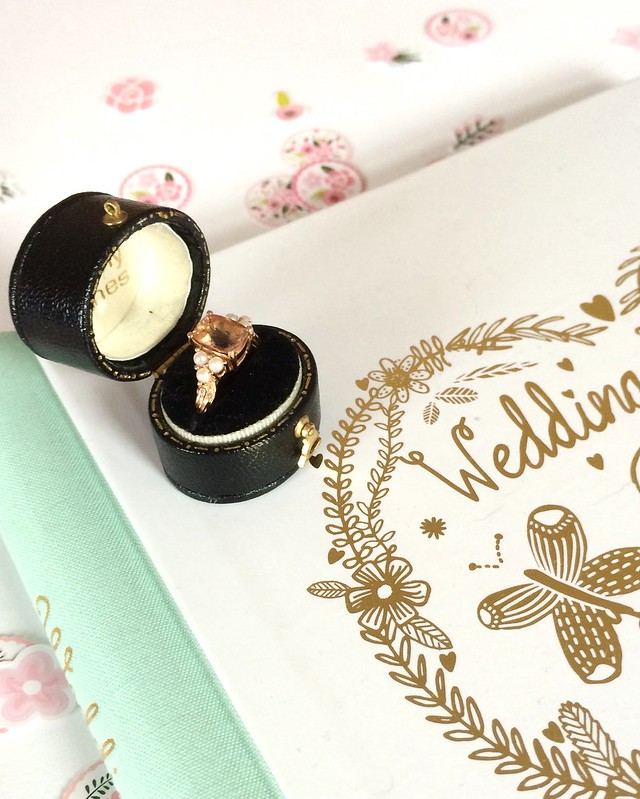 Apparently I really don’t pay attention because there were so many signs leading up to this that seem so obvious now. 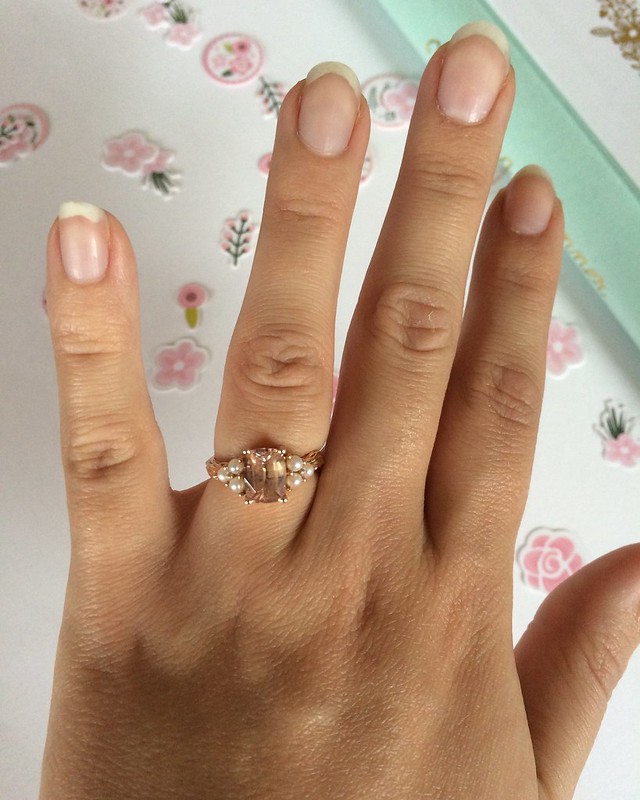 The ring is perfect. It’s peach sapphire with pearls on a rose gold band. It’s based on an American design I loved but it would have cost too much in customs to bring over. So he took the design to a jeweller in Manchester and had it custom made. I love it so much. 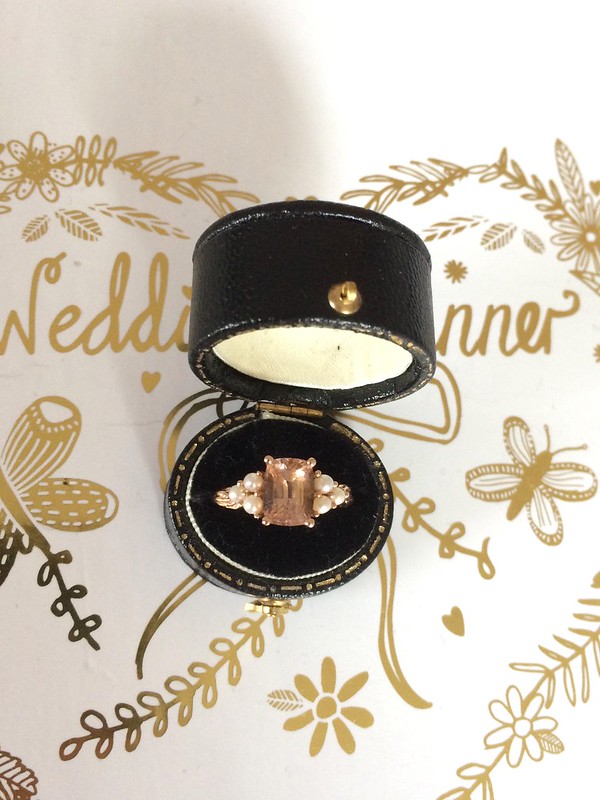 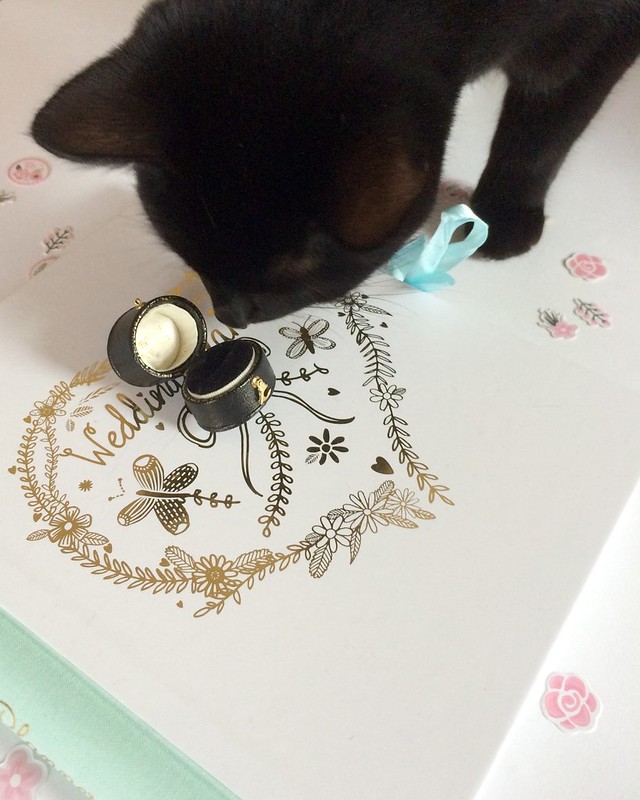 Going With The Flow

Off on an adventure