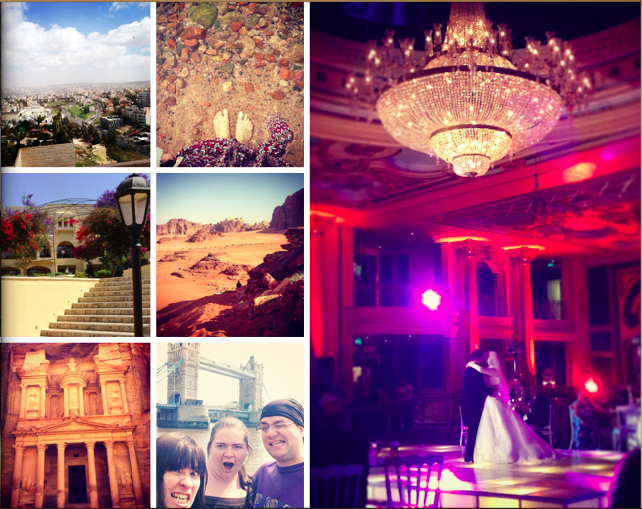 Written by Diane
1
Where has the year gone? To be honest, I’m not particularly sorry to see 2014 go (so much bad luck!) but there were plenty of good times!
January 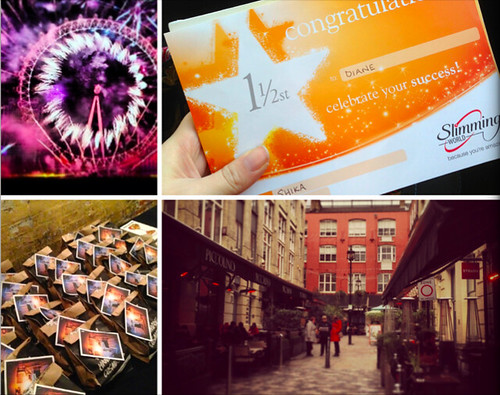 Fireworks, Got my stone and a half award at Slimming World, Attended the Pinned it, Made it Lush party, Hung out with my cousin in London 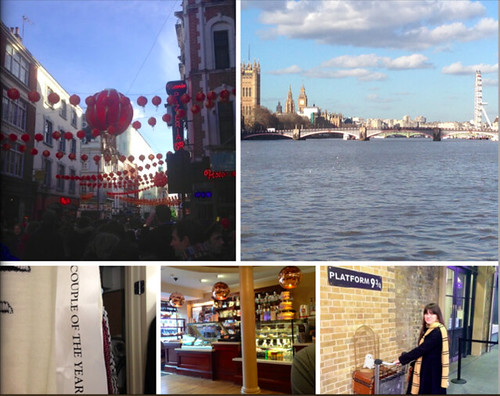 Visited Chinatown for Chinese new year, Went on lots of London walks, Won couple of the year in our Slimming World group, Visited Peterborough, Acted like a tourist 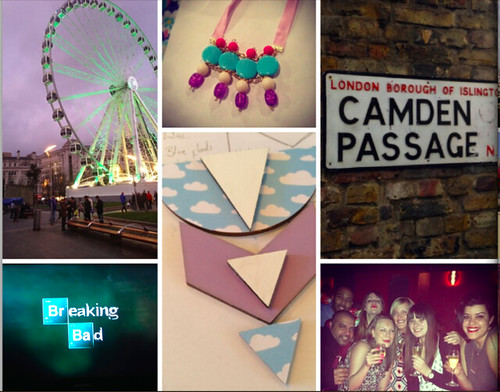 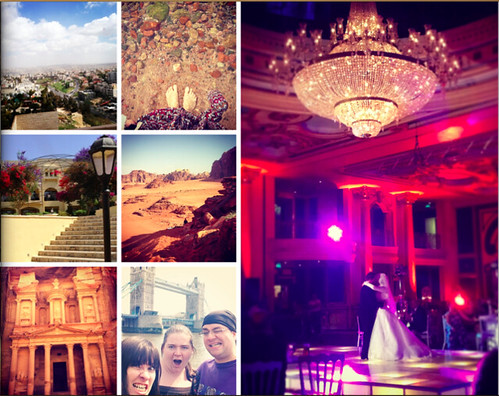 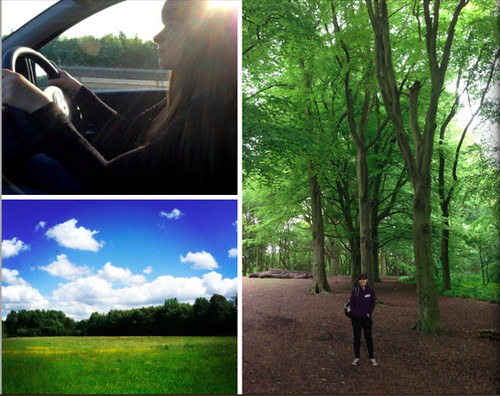 Moved to Peterborough and walked in Hampstead Heath 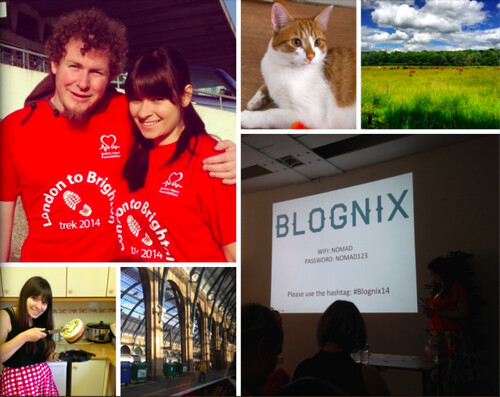 Did the London to Brighton Trek, Visited the Cat cafe in London, Walked more in Peterborough, Celebrated my 26th birthday, Commuted, Went to Birmingham for Blognix 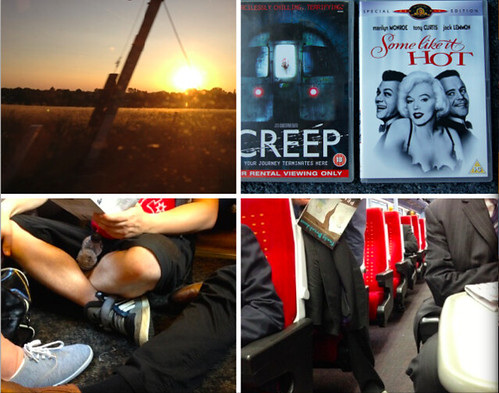 Lots of commuting and started a podcast with Topher 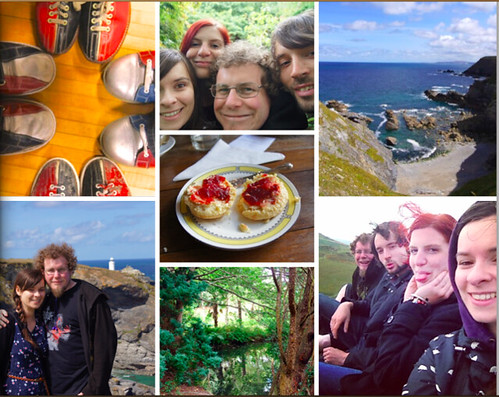 Visited Cornwall and Devon with friends. 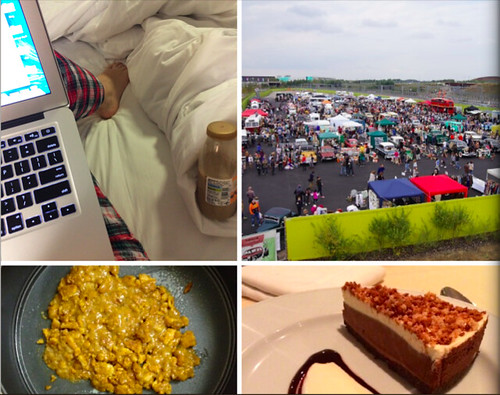 Slept, ate, went to the Classic Car boot sale and made the worst cheesecake ever. 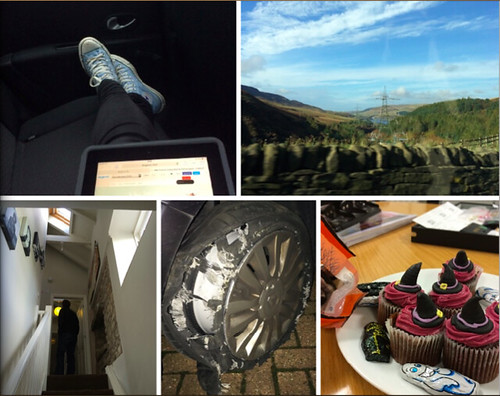 Commuting, Visited Manchester to house hunt, Had a bit of an accident with my car, ate Halloween treats 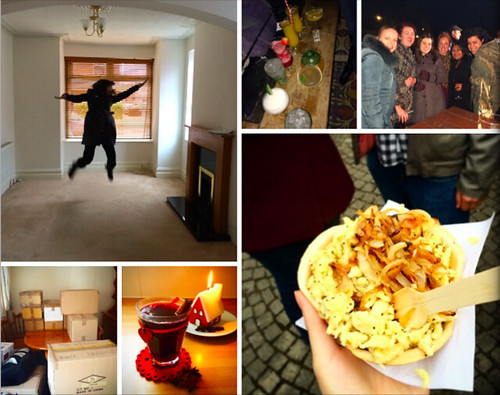 Moved to Manchester, Made new friends, Said goodbye to old ones, Made mulled wine, Attended the Christmas markets in Manchester 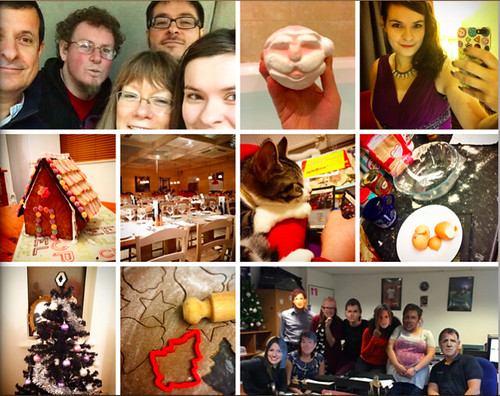 Went to Florida, indulged in Christmas activities such as baking, making a gingerbread house, decorating the house and having fun with friends
Here’s to 2014 and now bring on 2015, I’m ready!
How was your year?
2014year in review 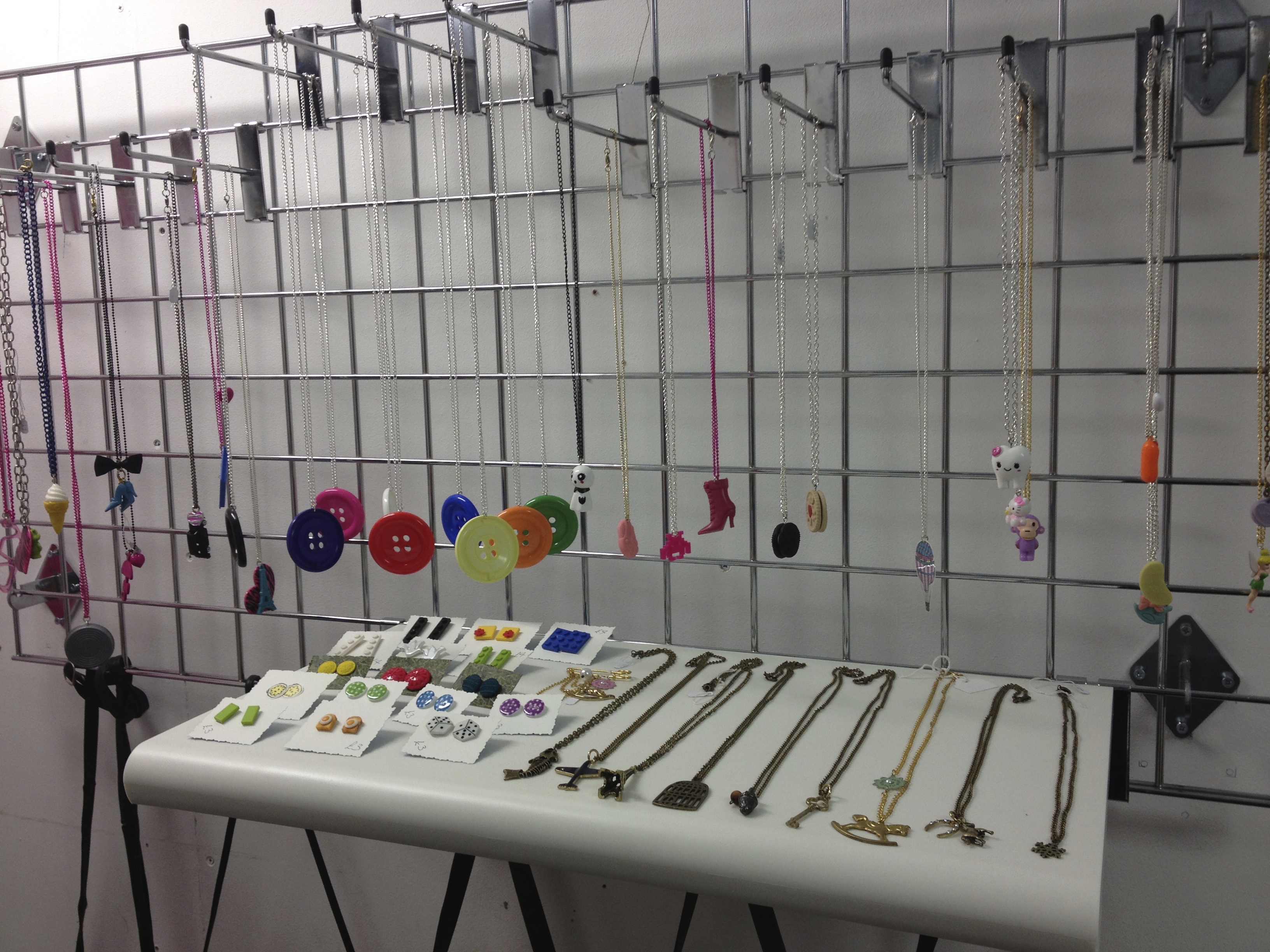 I have a shop in Affleck’s Palace: A Tour