So you may or may not remember my Slightly Sweary Goals of 2018. Here’s an update on how I did:

Fuck the Target Weight – Get to Happy Weight

Nope. Not even a little bit. I actually put on weight. I got off a bit of it before the end of the year but it’s safe to say that this one was a complete fail…

Yes. I definitely did this. I ended up deciding in April that I had had it with self employment and by the end of May I had a job. A nice job with nice people and one where I earn a decent wage. It’s lovely and I feel better now.

Stop farting around and book that trip to Japan

Done and done – we’re going in April! The earning some fecking money definitely helped with this one! I’m ridiculously excited for this one.

I got rid of a load of stuff. Did car boots, gave to charity and threw a bunch of stuff out. Feeling a hell of a lot lighter. And we can actually put suitcases in the airing cupboard now. But there is still a way to go! It’s a process.

Stop feeling so bloody inadequate – you are enough

This is also a work in process. I took a big nosedive this year but by the end I felt like I was coming out the other side. We’ll get there. 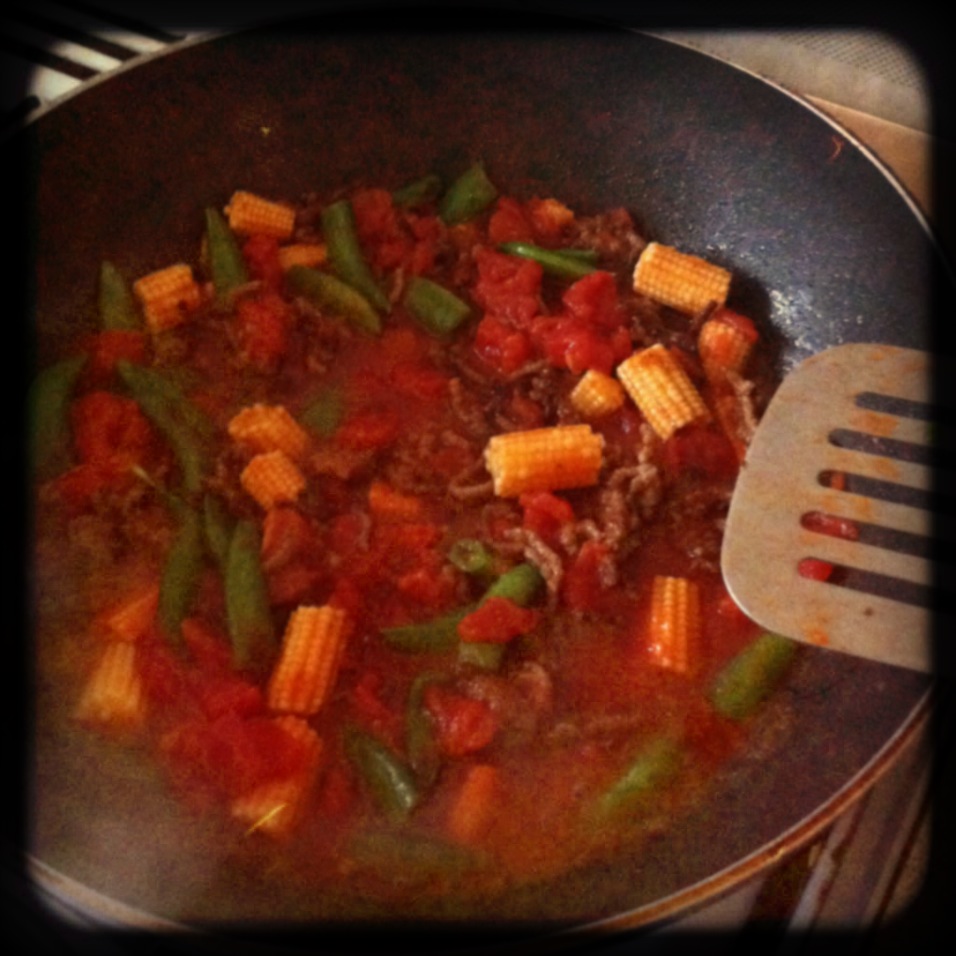 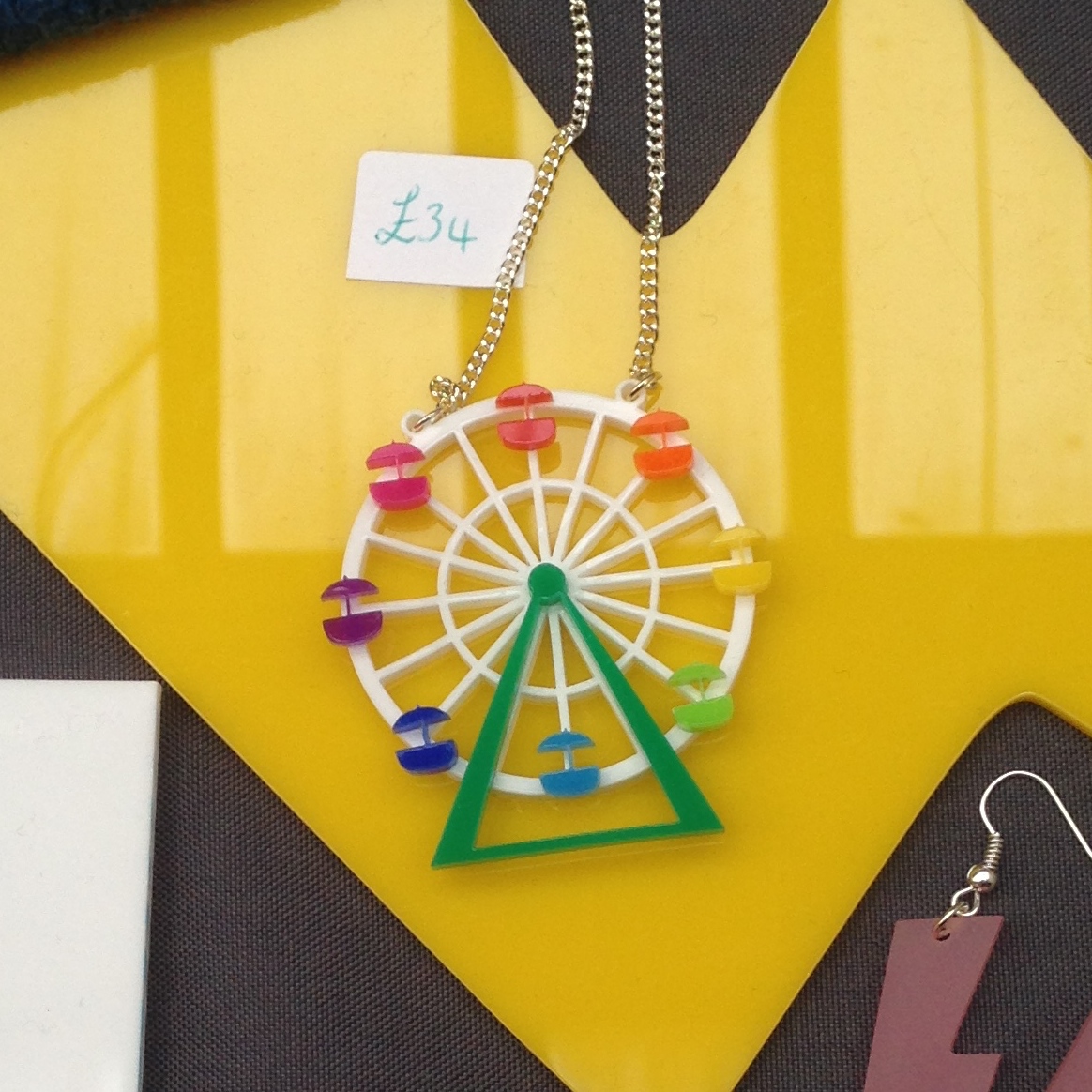 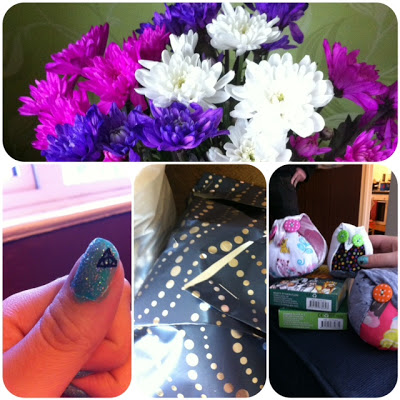 By Heck, It's Veganuary!*