After last year’s interesting birthday, I was happy to actually spend the day with Topher this year. As well as a lovely meal at Mowgli (which I’ve had to dedicate an entire post to soon!) and afternoon tea at Rosylee in Manchester’s Northern Quarter, I did my usual shopping trip with my birthday money. It was nice to spread things out a bit since usually I’m adamant that everything has to happen on my actual birthday. My birthday was on the Sunday (26th) and with Topher’s shifts being up in the air, we decided to go into town on the Friday for afternoon tea and shopping. 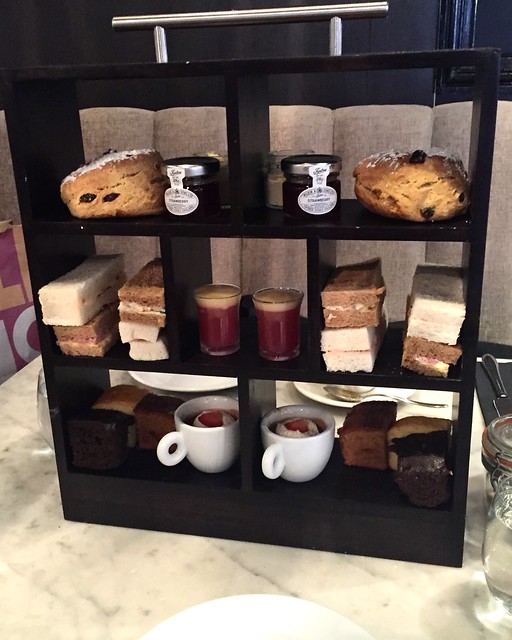 We were super tired because we had stayed up all night watching the Brexit results but we didn’t let that get in our way. Afternoon  tea at Rosylee was lovely, though we had a good laugh trying to see each other through our platter of food. As usual, I had difficulty finishing my half. I don’t know what it is about tiny sandwiches and cakes but surprisingly they fill me up more than a huge bowl of pasta does. 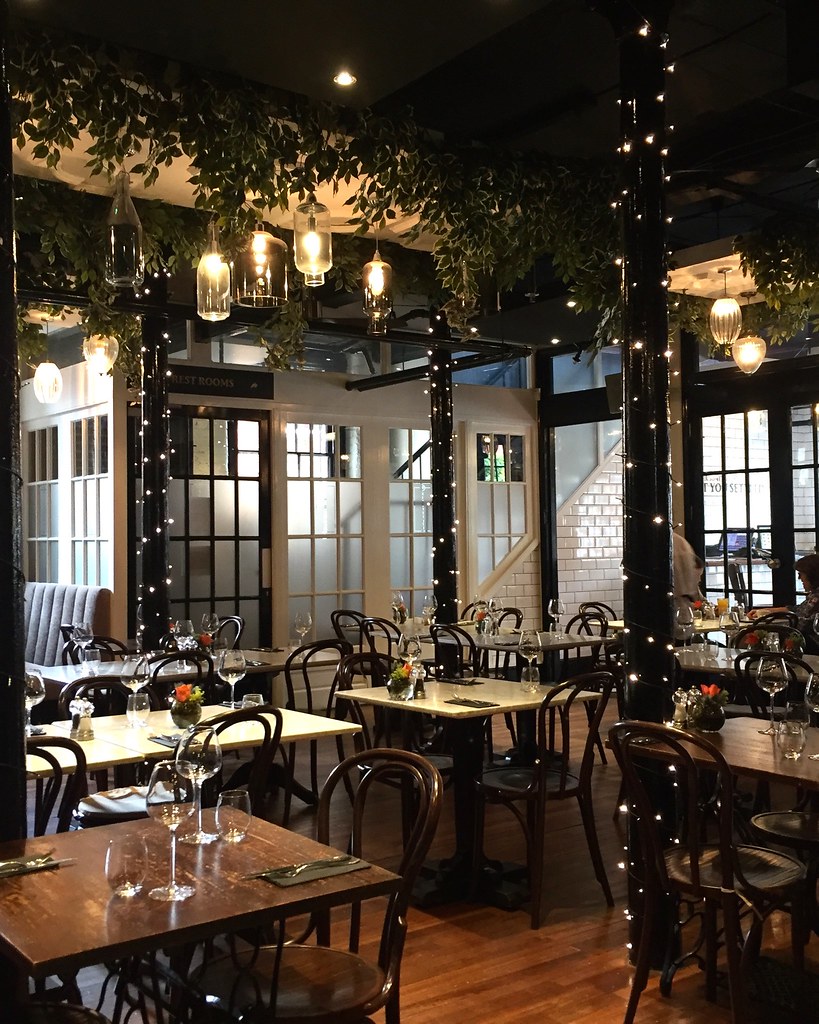 Anyway, it was our first time at Rosylee and I loved the decor. So pretty! And the staff were really nice too. We agreed we will have to come back at some point to try out their main menu. And they’ve got a great offer of half price prosecco whenever it rains…which in Manchester is a lot! 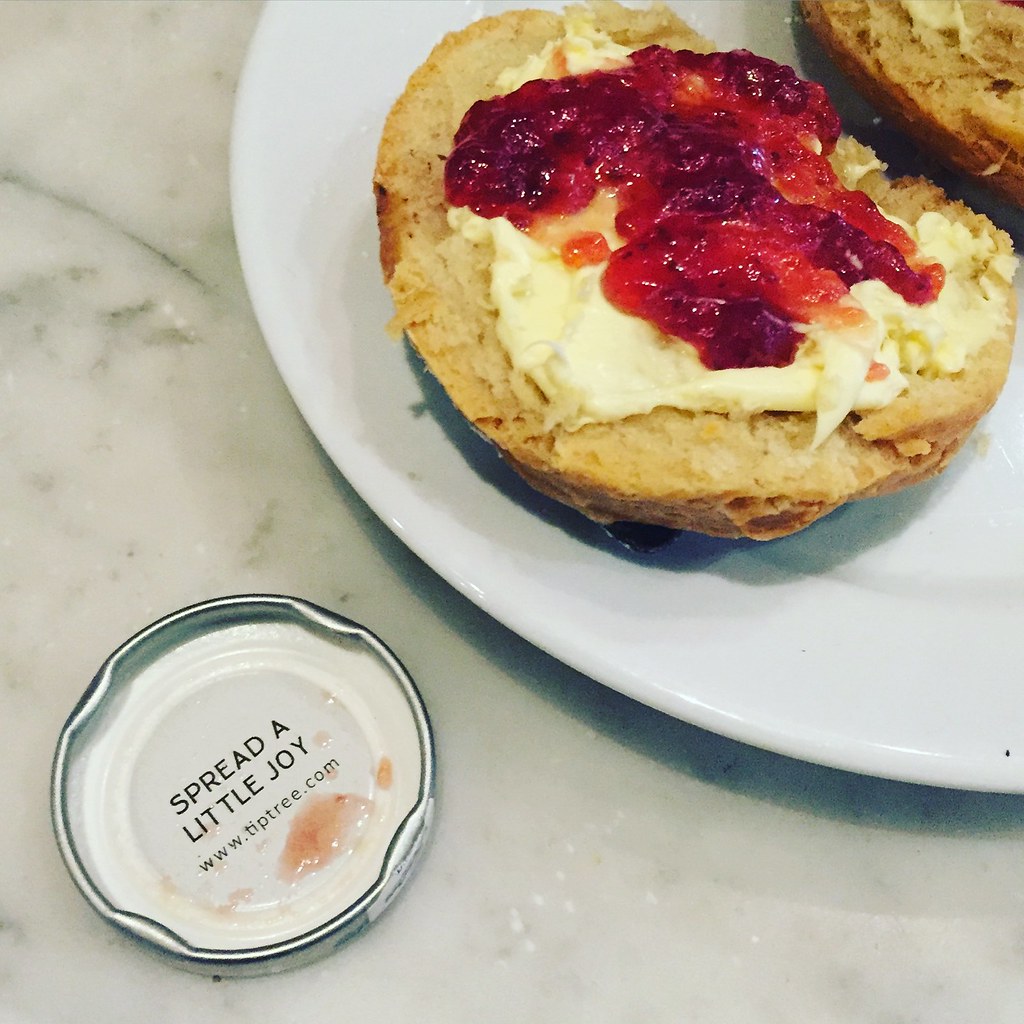 After stuffing ourselves, we went shopping and also picked up a couple of last minute bits for Jordan (which when this post goes live, we’ll be on our way!). Here’s what I got.

I had originally picked out the cactus dress I blogged about here but when I tried it on it was just wrong. My main gripe with it was the two slits up the front…that ended about crotch level. I’m by no means short but are the slits that necessary? Not even up the sides but the front, in line with your legs. That was an exposure accident waiting to happen so I left it and just bought the skirt from the same post. I can’t wait to pair it with different colour vest tops and sandals! 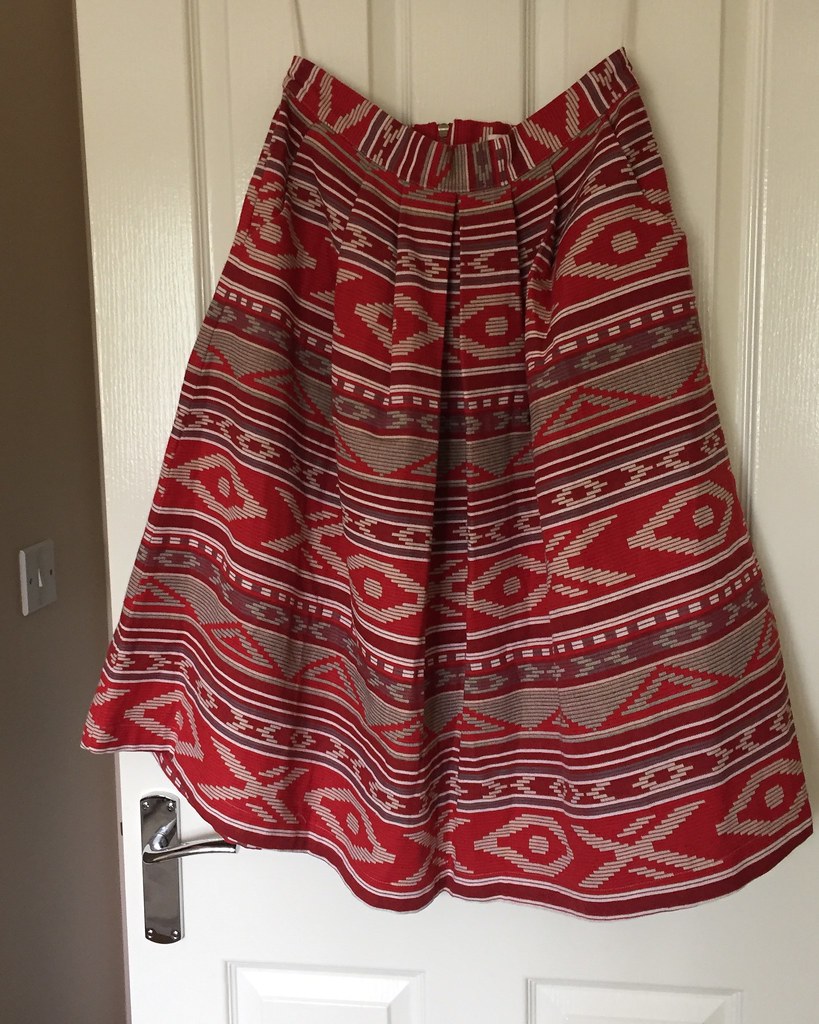 My replacement dress was this banana print one I found in Thunderegg. It fits great, it’s a decent length and above all things it’s fun! I already wore it out on my actual birthday. 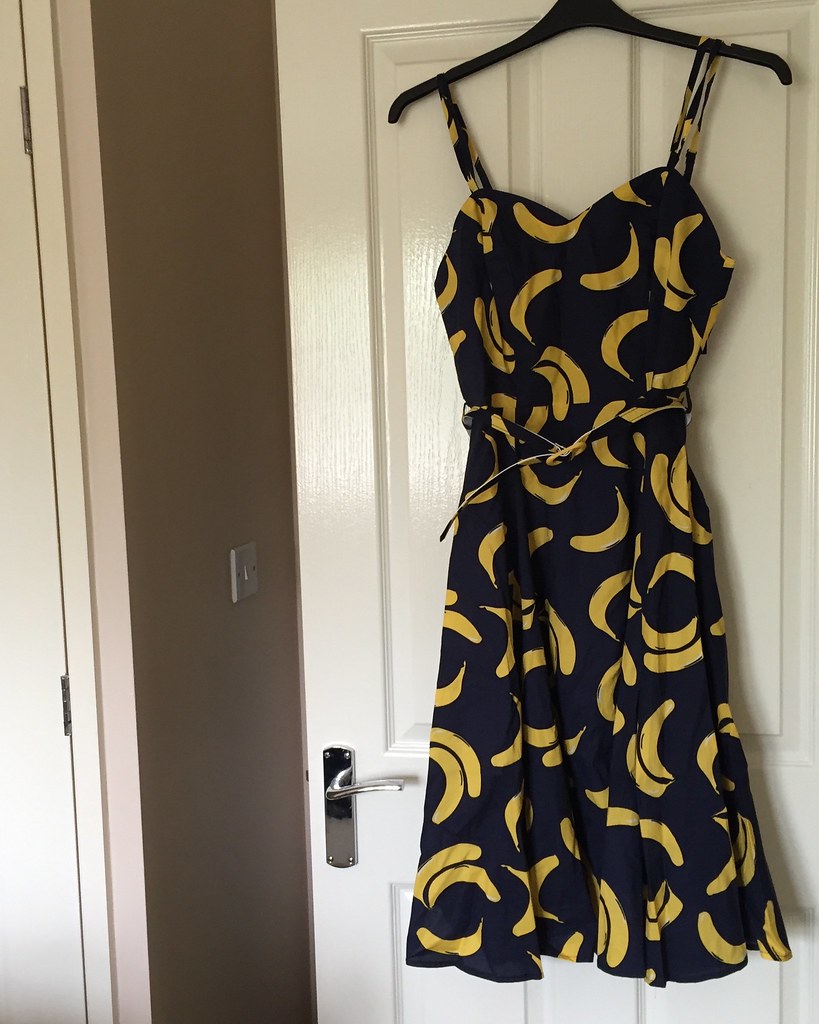 That’s all I actually bought on the day, but here’s what I got online.

I originally saw this bag on ASOS but my brother spotted the exact same one on Amazon for almost half the price so that was a bonus! 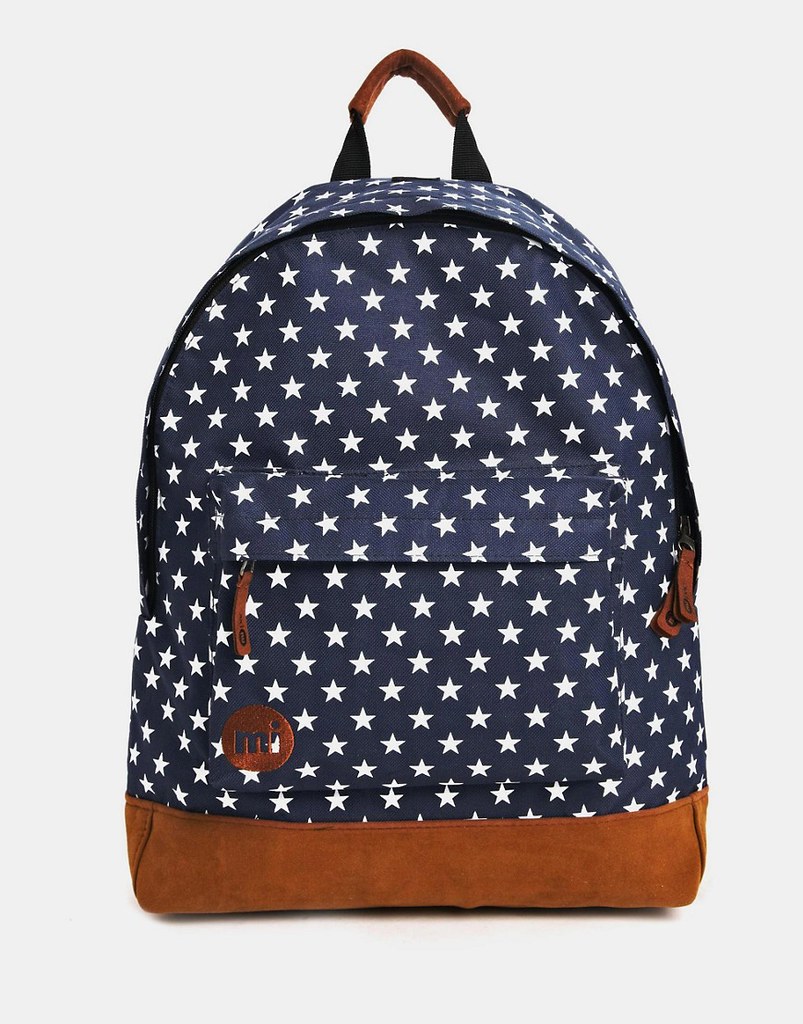 I fell in love with this cat apron the moment I saw it and even though I don’t wear aprons, I will from now on! 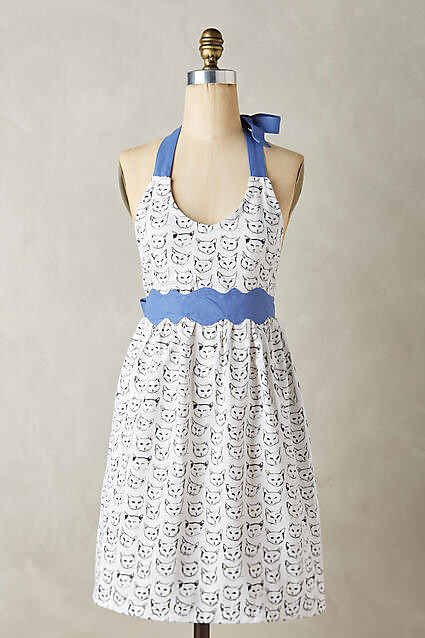 I was desperately in need of a new phone case and thought I would get one off Casetify but I forgot they’re based abroad so I wouldn’t receive it in time for my holiday so I spotted this one on ASOS instead. I’m so happy with it though Pickles doesn’t like it at all. I think he thought it was a real cat. Bless him. 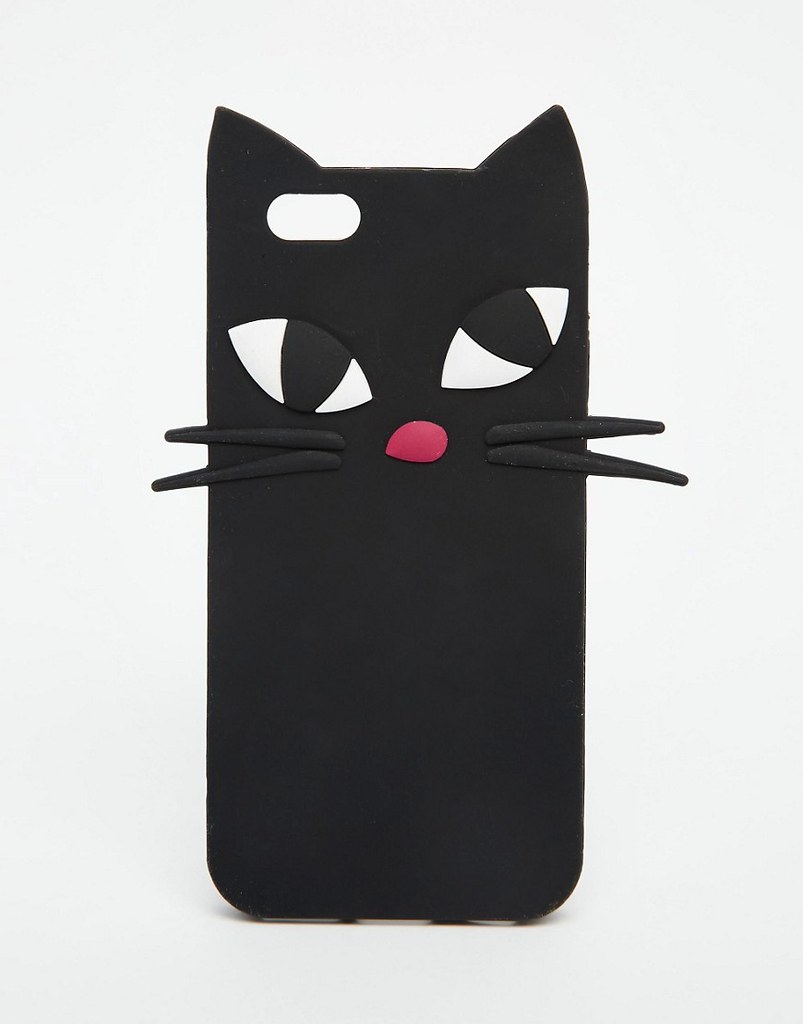 And finally, my friends Claire and Steve got me some scrapbooks! They know me well. The blue one in a set has honeymoon scrapbook written all over it! 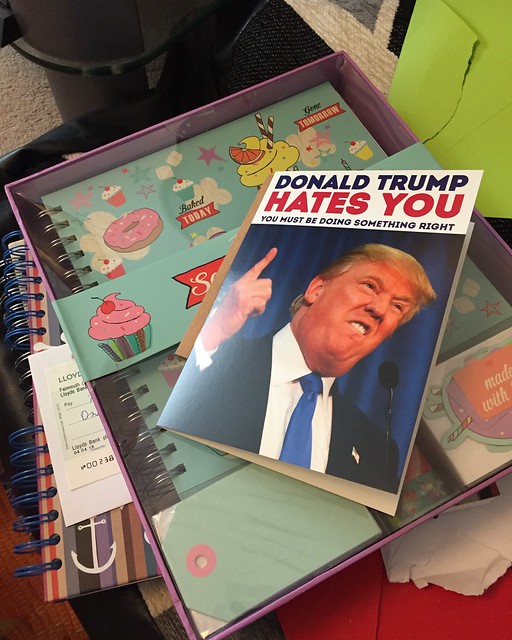 So on my actual birthday we stayed in until the evening where Topher actually agreed to watch some girly films. Long time readers will know that this is a rare opportunity that has to be taken advantage of. So I pulled out the girliest films I could find; “Slap Her, She’s French”, “Bride Wars” and “The Devil Wears Prada”. Surprisingly, he enjoyed all three.

After the film marathon we ate out at Mowgli which as I mentioned above, I have to dedicate an entire post to because it was just so damn awesome.

So all in all I had a good 28th birthday. Here’s to the next! 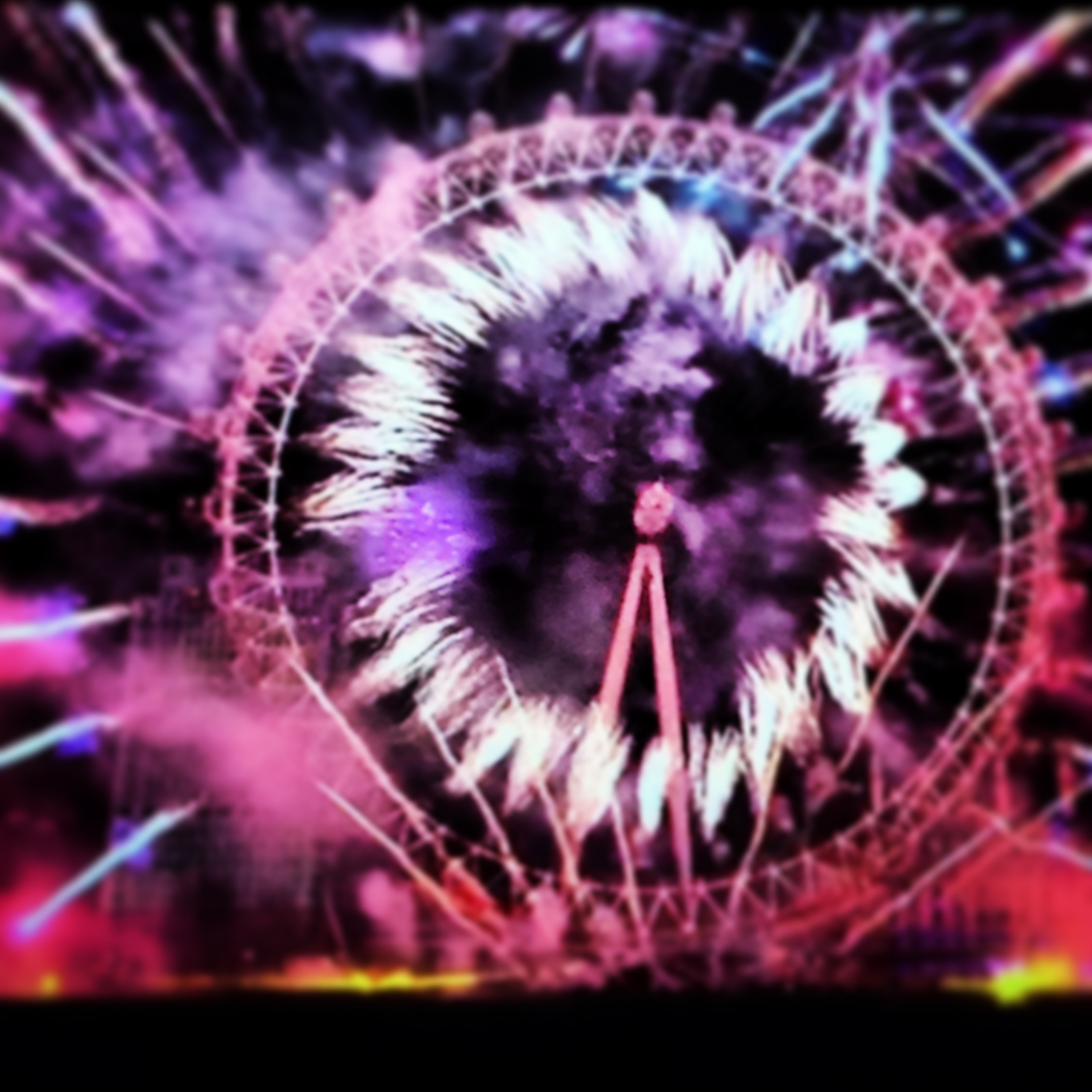 Back Home – A Catchup and a rant about snow