5 steps to well being #worklifebupa

Last week I was invited by DigitasLBi to attend the #worklifebupa event to learn about achieving a good work life balance. I figured since I spend a lot of time juggling work, commuting, my two blogs (yes, there’s two now – more on that soon!), as well as making time for friends, family and just relaxing, it would be a good learning experience. That and they said there would be food. 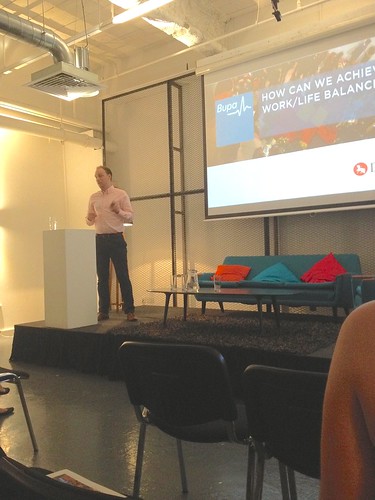 It was at the DigitasLBi which is just off Brick Lane in London and there was networking with other bloggers, drop in SEO sessions with the experts, as well as talks by people from Bupa, Mindapples & A Lady in London.

The main aspect of the evening that stuck out for me was during the talks when Amanda from Mindapples discussed the 5 steps to well being. 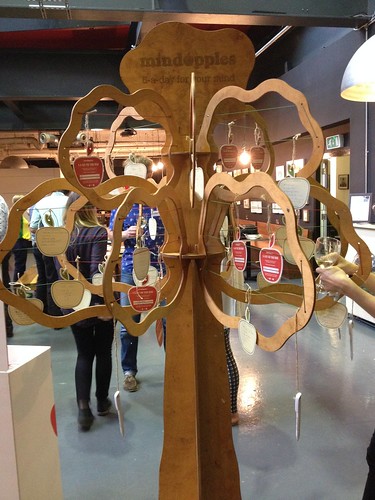 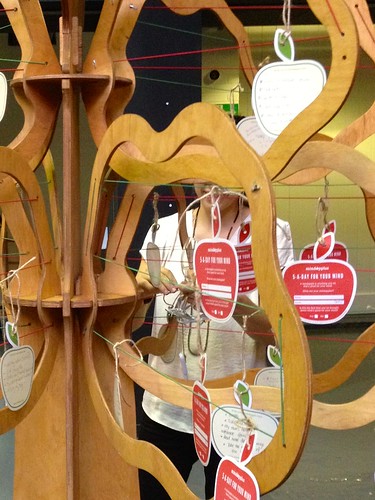 To be interpreted how you wish. It makes sense – things like take notice is a big one to me. Everyday you see so many people not looking up from their chosen electronic device when they’re out and about. It’s a bit sad, but we’re all guilty of it. I read blogs on the train to and from work but recently I make sure to look out the window as well so I’m not just staring at a screen the whole day. The scenery is so beautiful!

I also enjoyed the other two talks. Julie from Lady in London was a very interesting woman who informed us that sometimes you have to say no when it comes to work. I certainly wouldn’t mind doing that! Her lifestyle sounded amazing but terribly tiering as well so it’s even more important to get that work/life balance.

And Stuart from Bupa made me realise how different Britain is from the rest of Europe in terms of our working day. There are other ways then 9-5. I really agree that a long working day isn’t always the most productive. He also put into perspective that every week is 168 hours long. Weird to think of it that way, right? That makes me want to choose more wisely in future. 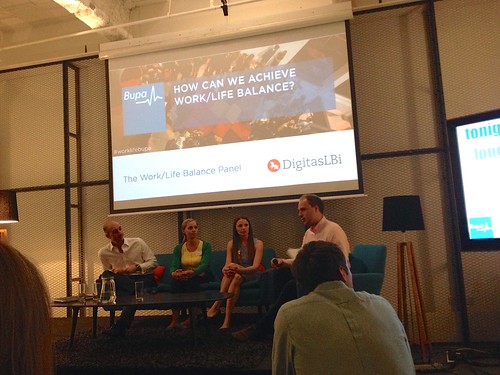 After the talks I had a wander and tried out some of the delicious food and drink that was on offer. 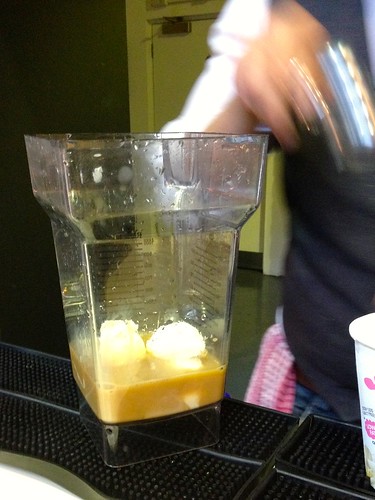 I had a smoothie from Speakeasy which frankly was delicious! It was called the wake-up (which I needed after being up since 5.30am) and had coffee, frozen yoghurt, almond milk, flaxseed and cinnamon in it. I seriously need another one of those. 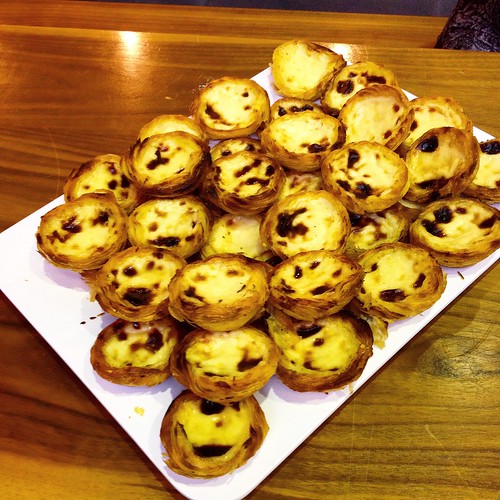 My eyes lit up when these Portuguese tarts were placed on the table. I had to swipe an extra on the way out – and that was me restraining myself! 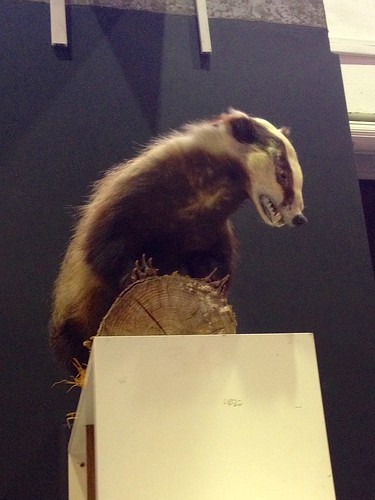 Not sure why DigitasLBi have a badger in their offices but I dig it.

Overall, it was a very informative evening and I met some lovely people too. I wish I could have stayed longer to chat but I had to run to catch my train home. Thanks DigitasLBi, Bupa and the other speakers for a great evening!

The Proposal – His Story