A Day at the Rugby with Work 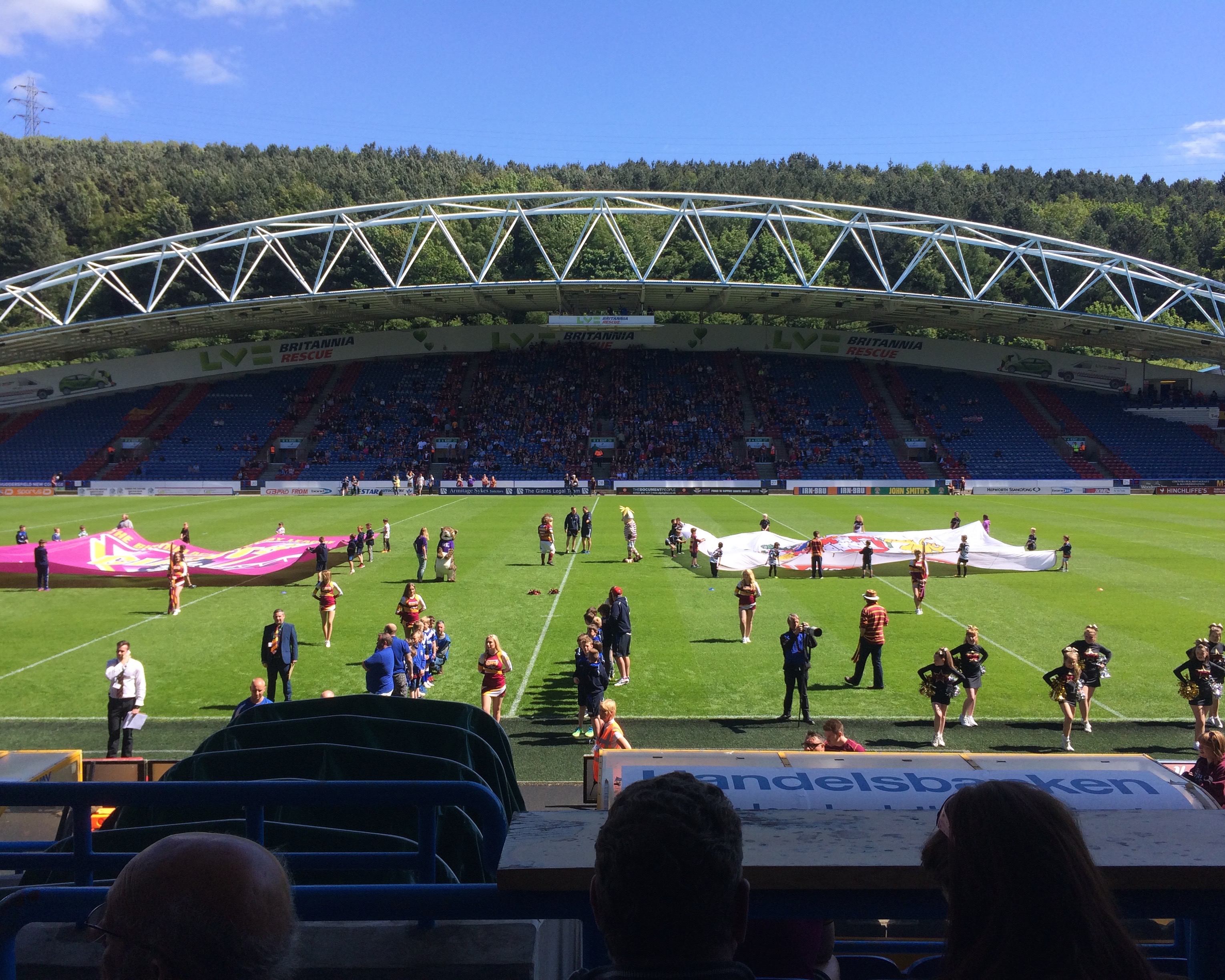 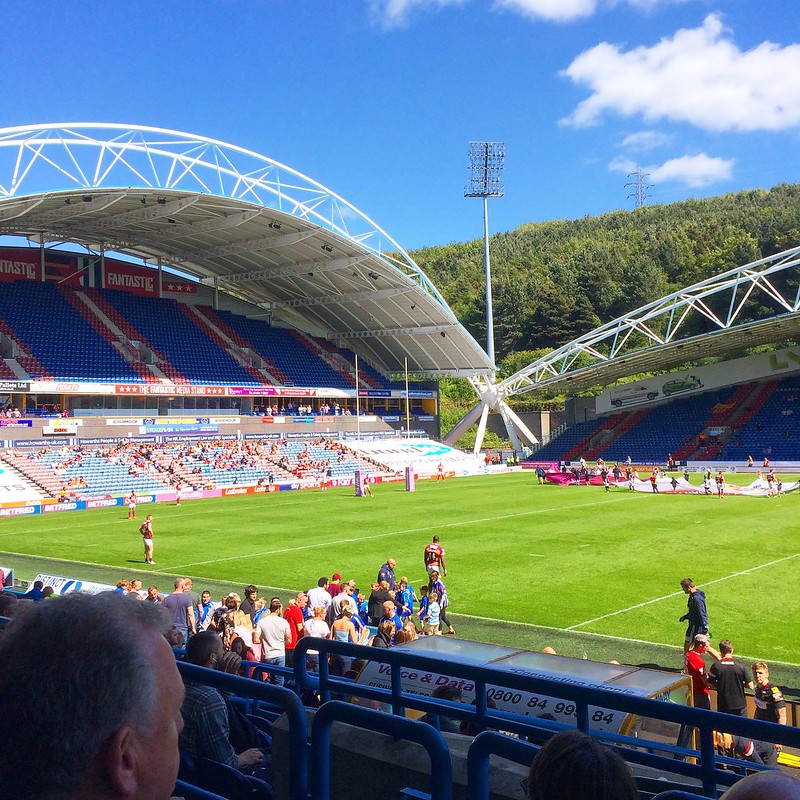 This was meant to be an outfit post but once again I failed to get a shot of what I wore! Oh well. So on Sunday I did something I’ve never done before; go to a rugby match. It’s not the kind of thing I would usually sign myself up for but as I work for a company that supplies rugby kit, myself and the girls in the office got some free tickets to go. The match was Huddersfield Giants vs Wigan Warriors at the John Smith stadium in Huddersfield. So this required us to hop on a train. 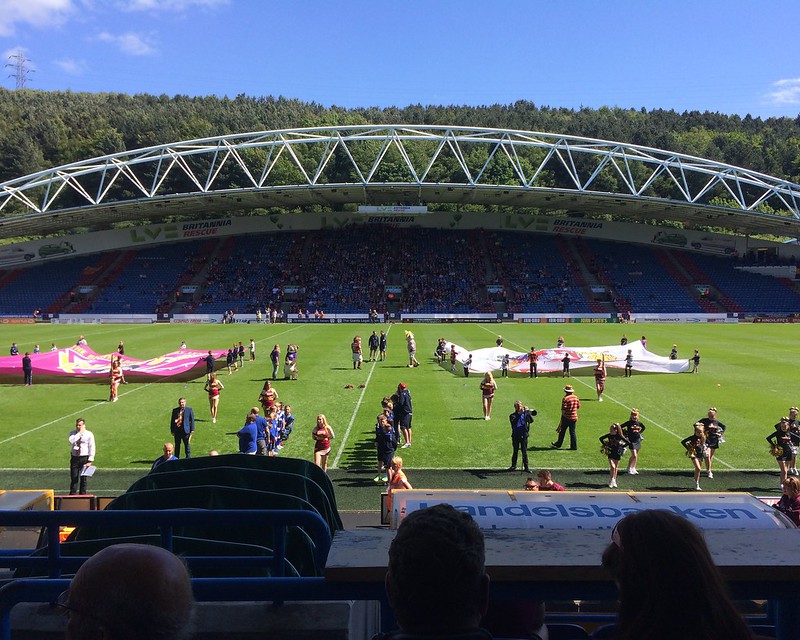 I have to admit I had no idea what to expect when it came to the match itself. I was looking forward to the meal we received beforehand in one of the conference rooms in the stadium but I was expecting to be bored during the match. What a surprise – I actually really enjoyed the match. We picked up the rules along the way and had a great time shouting for our adopted team. Though we were a bit horrified of how violent it was. 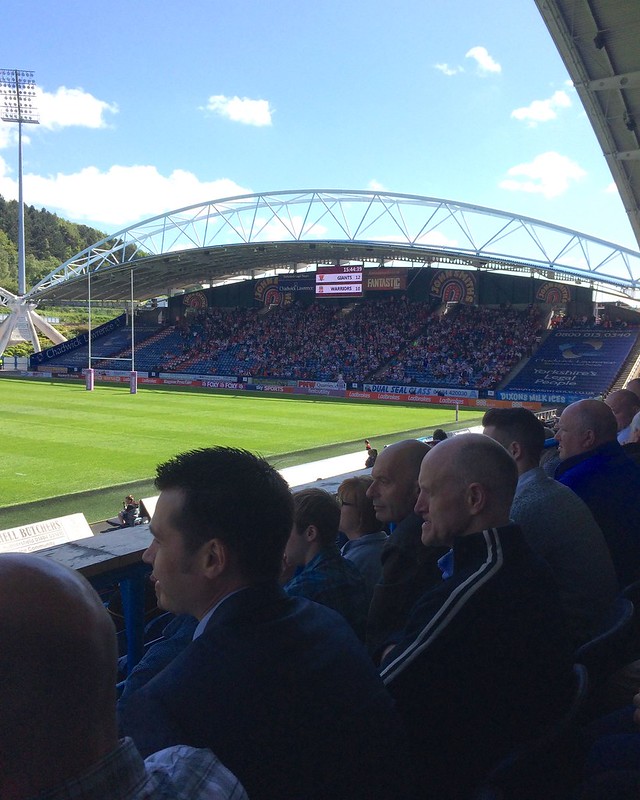 Overall, it was a good laugh and not a bad way to spend a sunny Sunday afternoon! 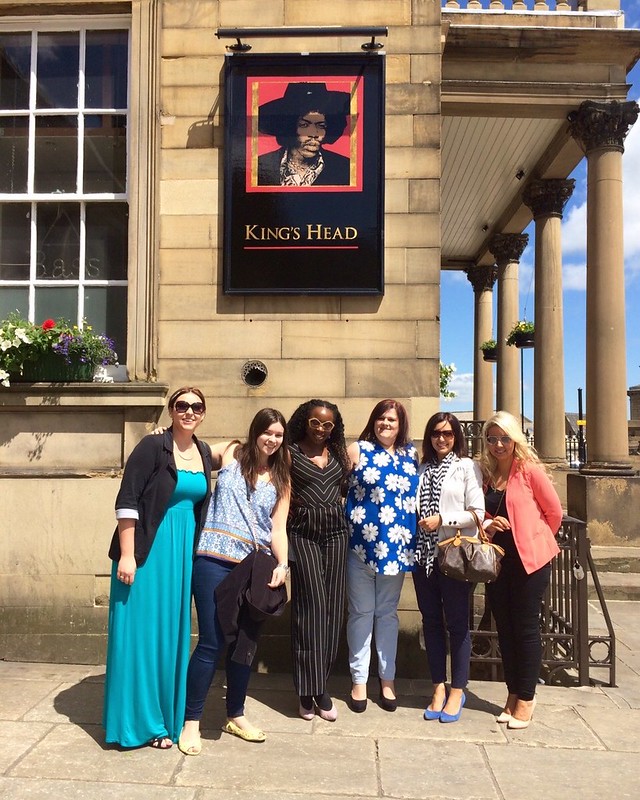 I wore head to toe Dorothy Perkins (they’ve been having some good offers on recently so I had to indulge). This cami below, dark jeggings and lemon yellow peep toe sling back sandals (no longer on the website). 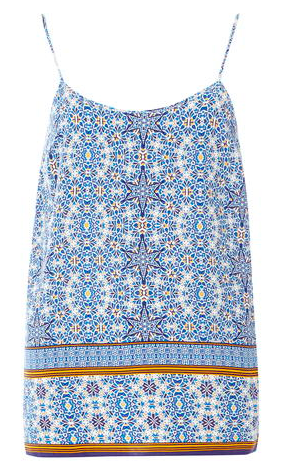 Have you ever been to a rugby match? 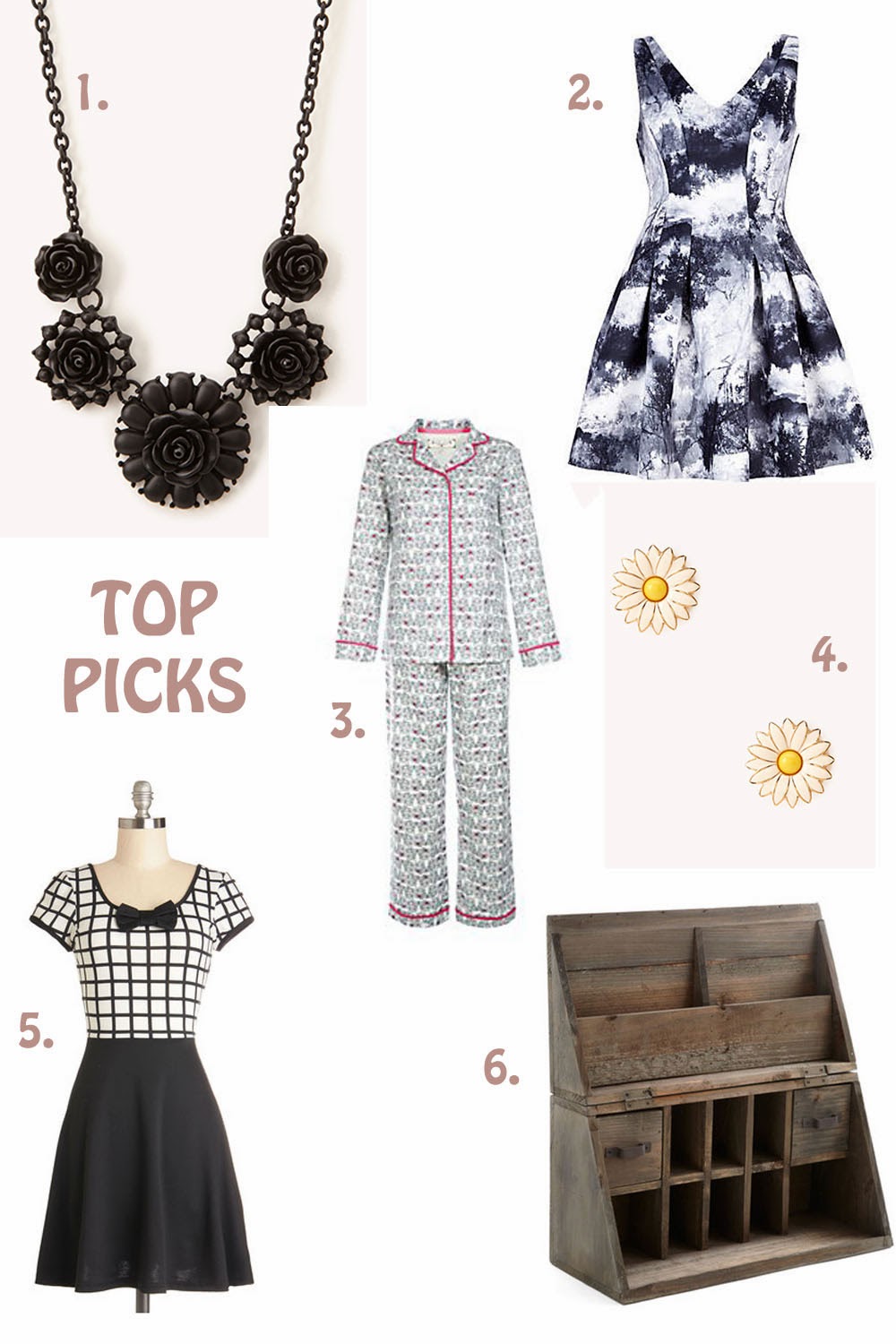 Our Wedding DIY’s and Details 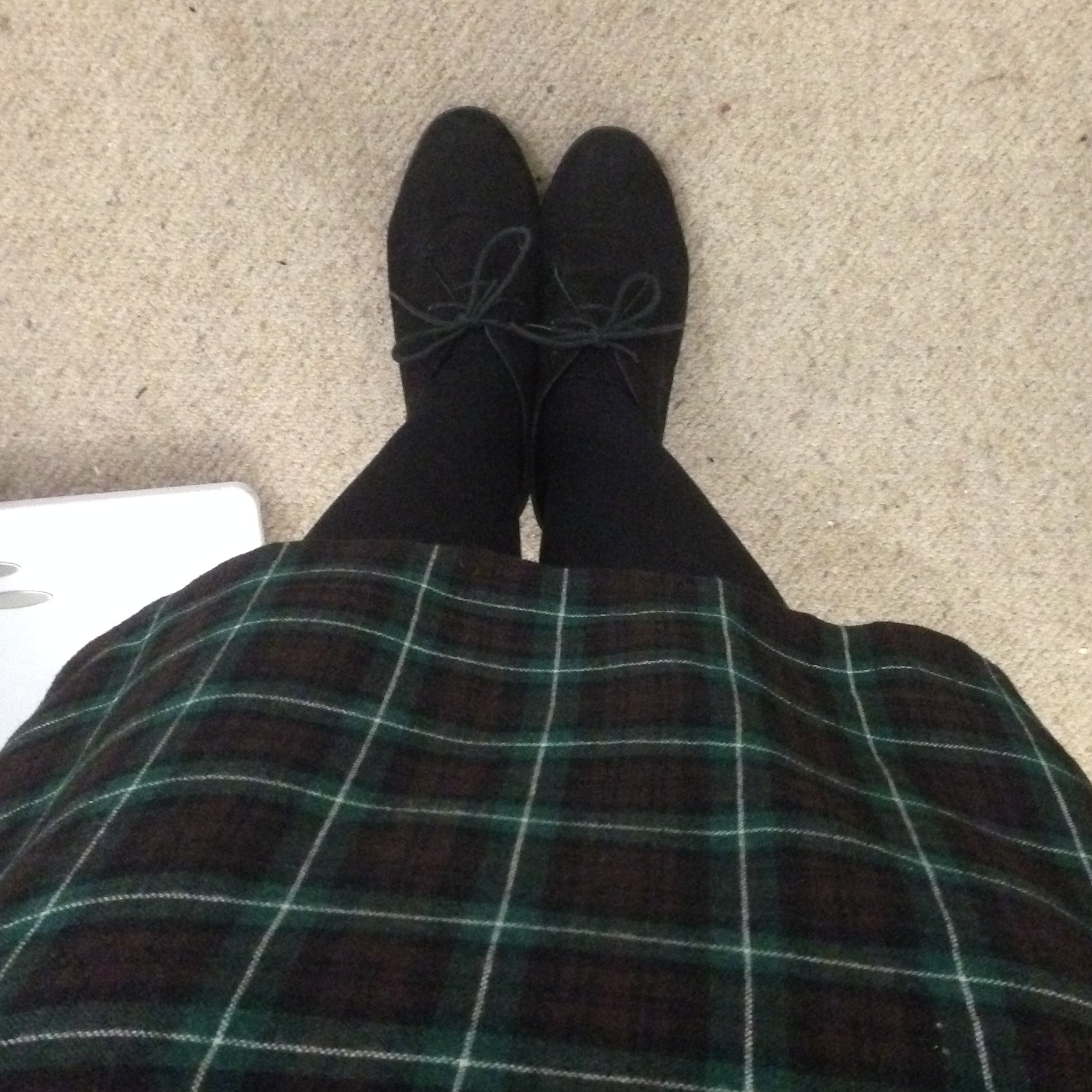 I went to Primark so here's a haul

He Watch, She Watch Episode 10: Roman holiday of the future