So far I am loving the longer days. Summer is on the way! But then that also means our wedding is in 3 and a half months and there is still so much to do (particularly on the DIY front). Nervous squeak*

So here are my April Goals

It’s a long shot as I’ve been doing so dismal lately on the losing weight front but it has to be done. As I mentioned in my 2017 goals post, I gave myself the target of May to reach my target weight. That was so I could have my first dress fitting and not have to worry about my weight after that because let’s face it – who wants to give a crap about that when there’s far more important things?

So I was 1 stone, 6 and a half pounds away from my target in January. So where am I now? I’m 1 stone, 5lbs away. So yes you heard that right. I’ve lost a total of 1 and a half pounds since January. I did get to 1 stone and 2 pounds away but life happened. So obviously I’m not going to be able to lose all that in a month so I just set it at 6 pounds. If I get that I’ll be more than happy as it will get me to the lowest weight I’ve been in almost 10 years.

I’ve been eating so much crap recently that I’m seriously craving fruit right now so I’m going to harness that craving and I’m going to get that 6lbs.

Car boot season is upon us! Not only do I have a couple of boxes for decluttering, but I also want to browse a couple of car boots to try and get a couple of things for wedding DIYs. So hopefully we’ll be able to get one sunny weekend this month to be able to do it.

For my health! I set myself a target of 2 million for the year and during January and February I was no where near my target. March however I didn’t get the 155,000 steps but I did get to 152,689 which is a hell of a lot closer than I got previously. I’m definitely planning on reaching it this month! And I’m already on the way over the last couple of days and this weekend I’m helping my Slimming World consultant leaflet some houses so that will help!

Another sneaky way to get my steps in! And I’ve been planning on getting some old fashioned advertising in for my business for a couple of months now. Last week I finally sat down and designed some so I’m just trying to pick which one is best. What do you think? Which is your favourite? 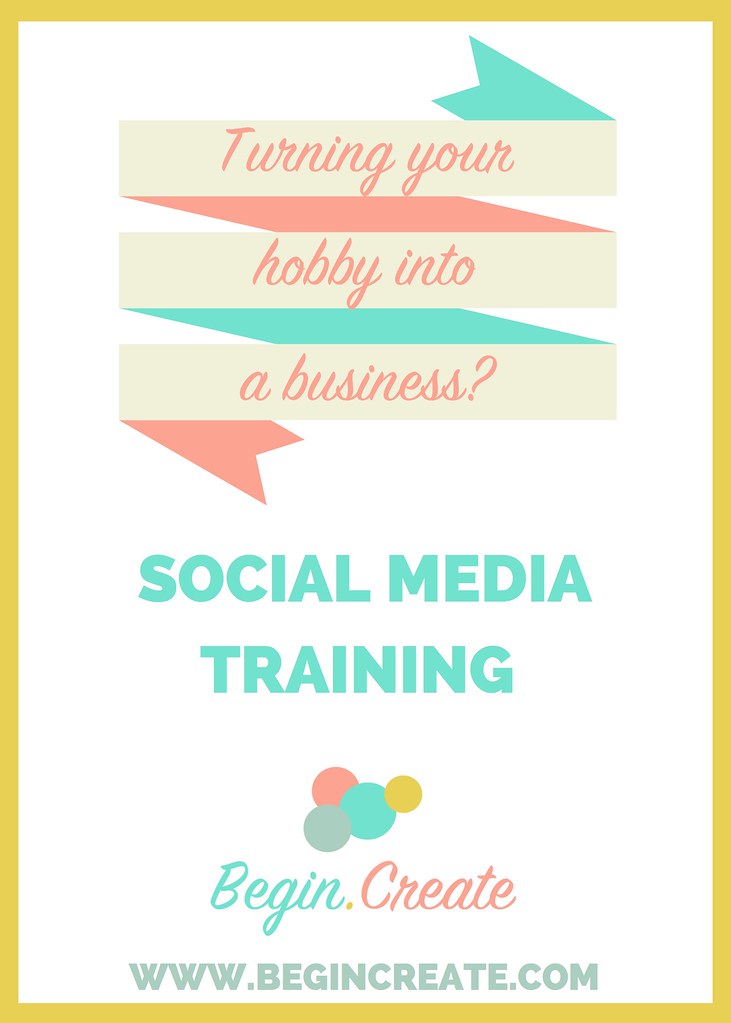 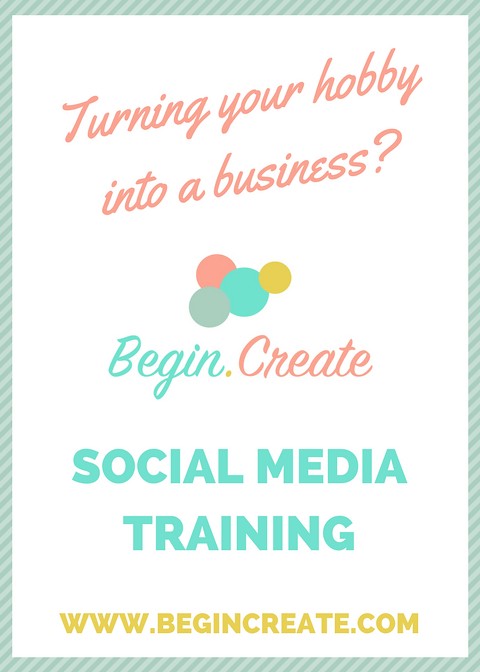 This has been on my goal list every month but I am no where near. With 3 and a half months to go, I’ve got to step up my game. Especially since my mum has been so kind as to cut out zillions of petals for me. Thanks mum!

With all the rain month I barely got a chance to get in the garden. Currently half the grass has been mowed and that’s it. So this month I want to finish that, put up the border I bought last year and plant some sunflowers. Plus the grass needs some serious weeding!

After installing a new widget that recommends other posts after every blog post, I discovered that I hadn’t set any featured images so half of the photos are blank on it. Oops. So I’ve slowly been going through and adding them in. But with 5 years worth of posts, it hasn’t been a quick job. So I’d love to finish that this month too.

I’ve set up my bullet journal for the month

I’ve already been having a busy April with a wedding and my mother in law to be’s 50th! 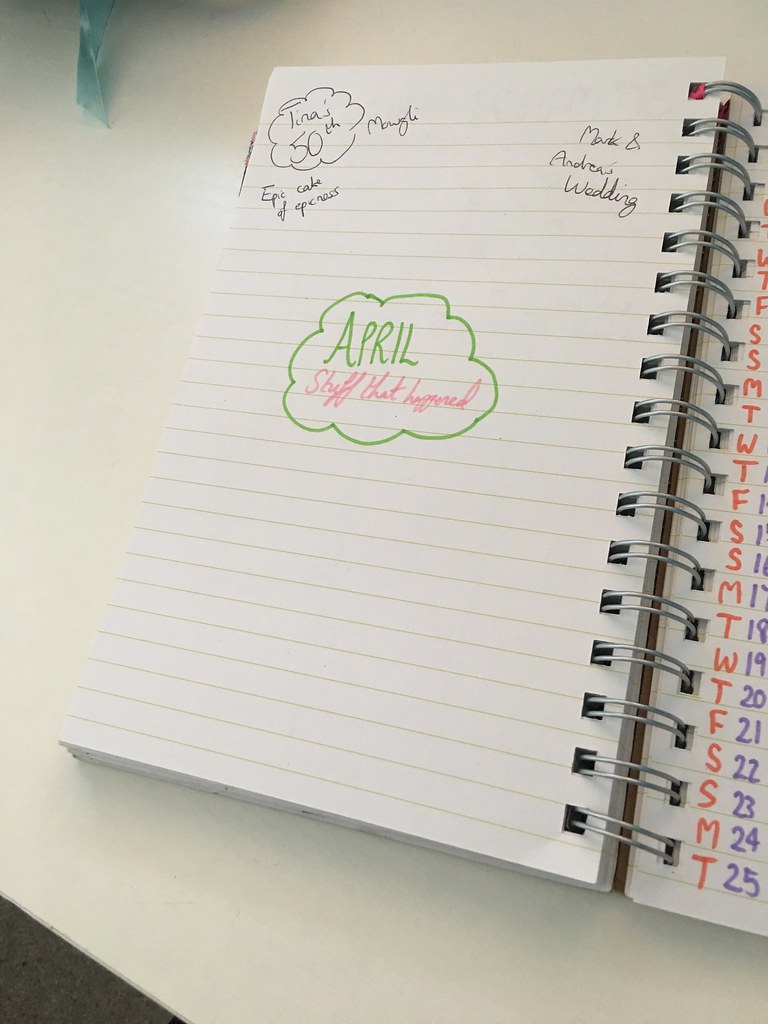 I kinda dropped the ball on recording my level 10 life during the last week so I really want to keep track this month. 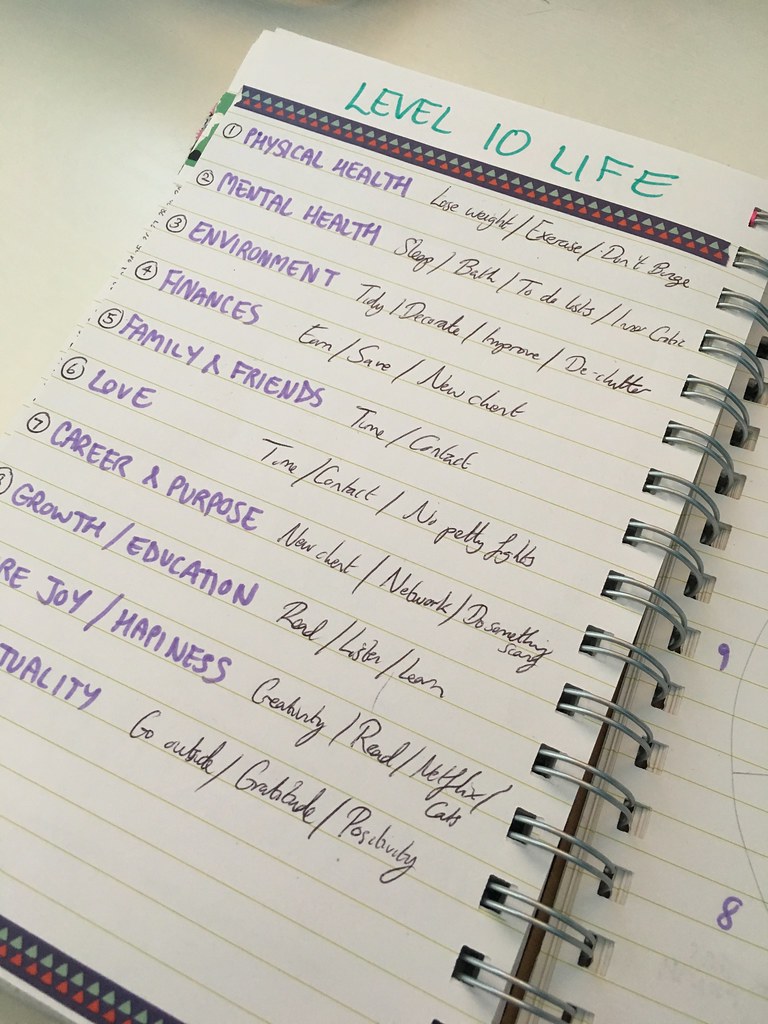 The same goes for my habit trackers. The last week had no data whatsoever. I think I just lost my mojo a bit. It’s definitely back now though! 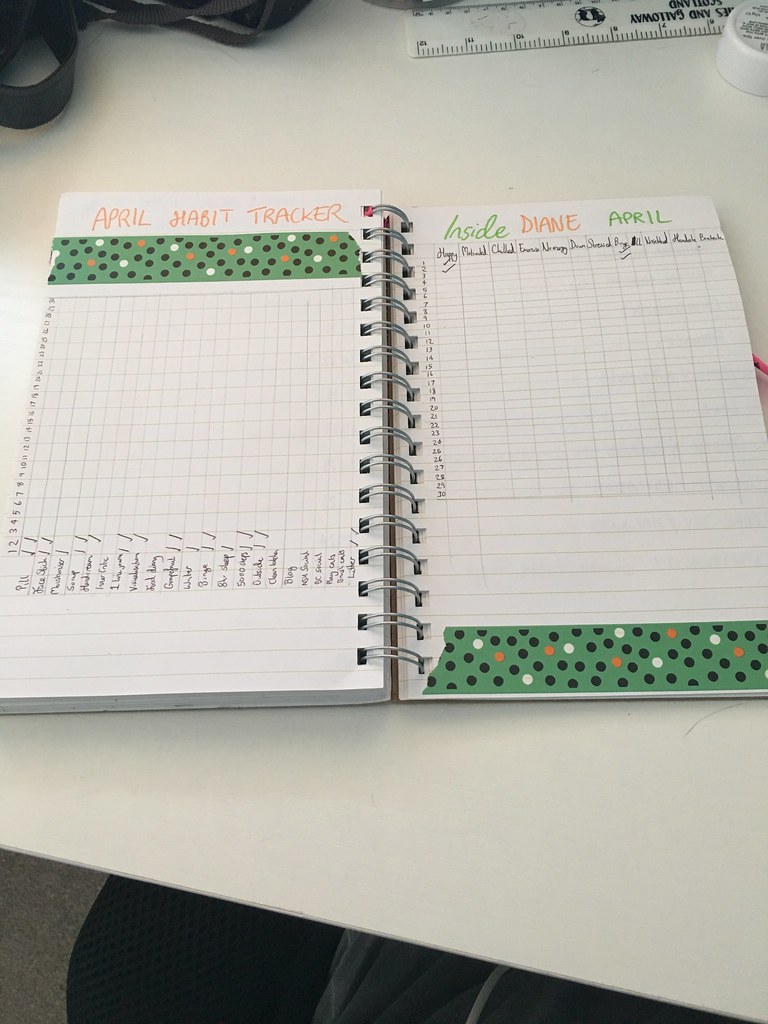 So here’s to an awesome April! 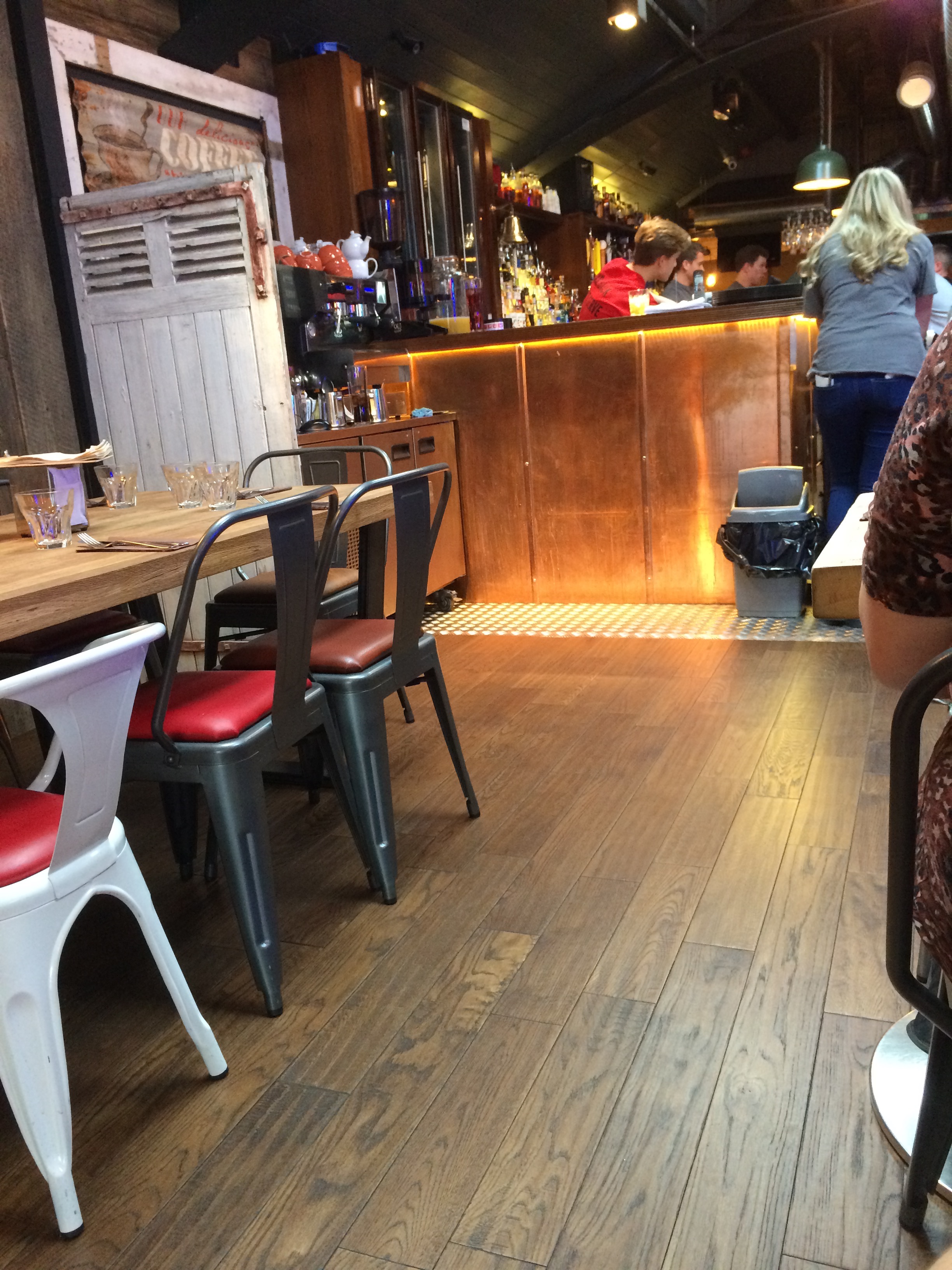