Bake with a Legend – Baking Bread with Paul Jagger

I’m a good cook but when it comes to baking and desserts I’m a bit of a jinx.

Nothing seems to go right – the worst thing being the Bailey’s cheesecake that Topher refused to eat after one bite. So when I got the opportunity from Bake with a Legend to attend a cooking class, I jumped at the chance. 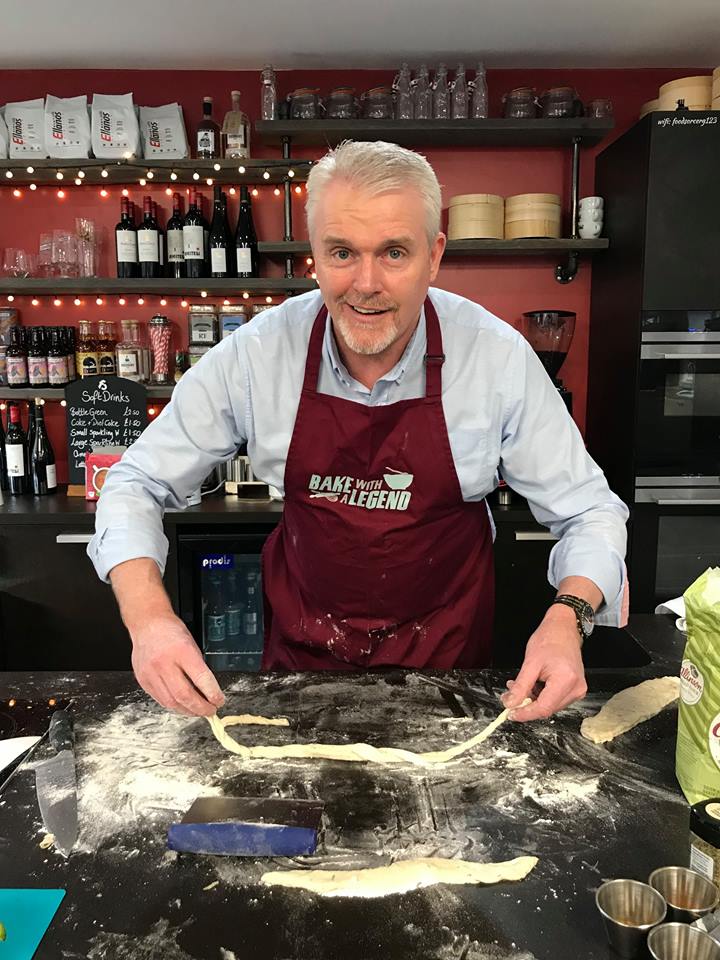 Bake with a Legend is a series of cooking class that takes place across the UK and lets you learn from the greats. The class I attended was in Manchester and would be learning to bake bread with Paul Jagger from GBBO 2015.

I didn’t start watching Great British Bakeoff until 2016, the year after Paul’s round, but after immediately falling in love with the show I found the previous seasons online and binged. I was happy to hear that it was both Paul and we’d be making bread as I still remembered his amazing lion he made. If you haven’t seen it, just google “Paul Jagger Bread Lion”. Even Paul Hollywood said it was one of the best things he’s seen in bread ever! 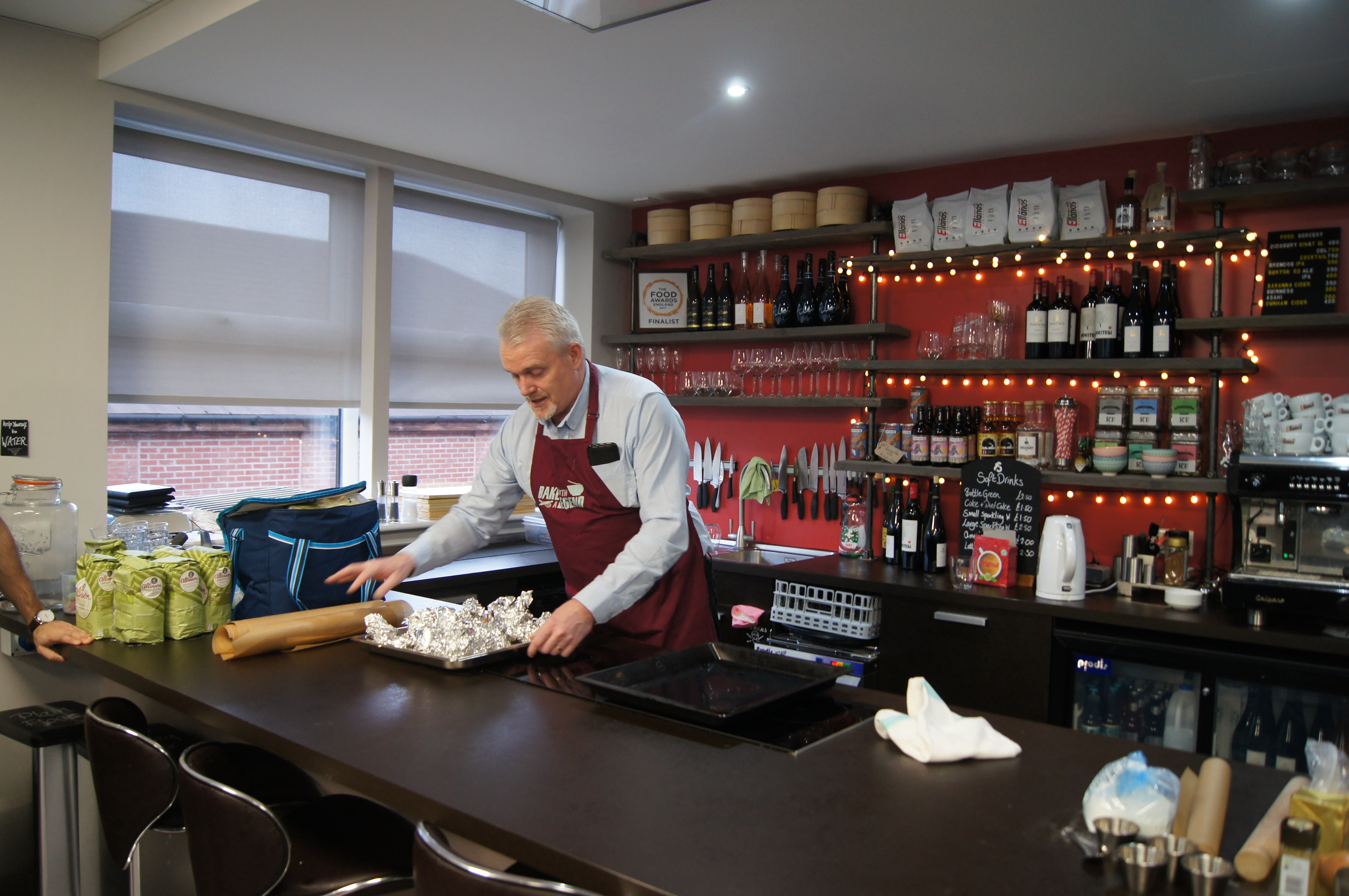 Our three hour class (which included a glass of fizz and snacks) was an informal affair where we learned how to make grissini sticks and Asian inspired garlic bread. 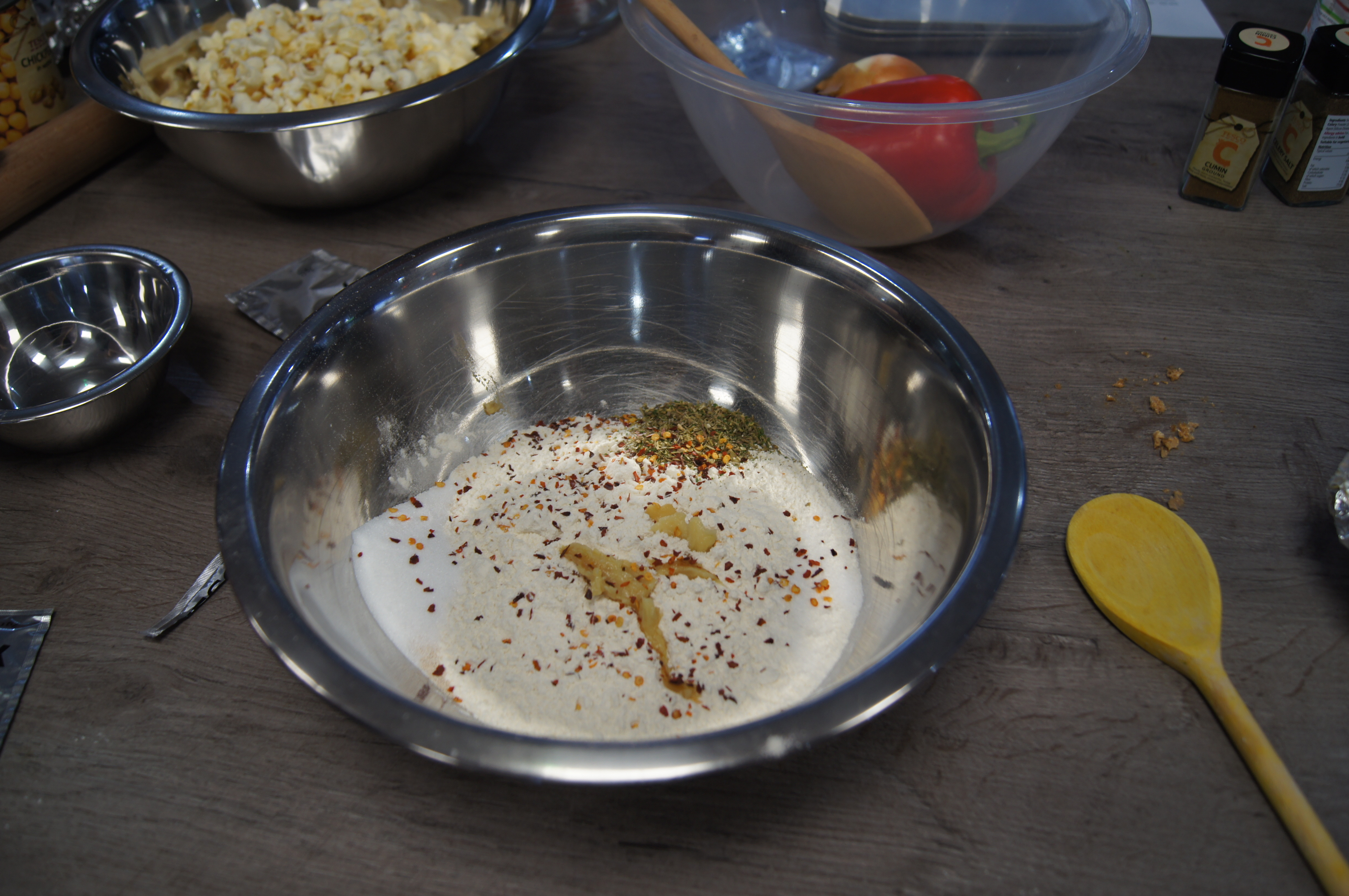 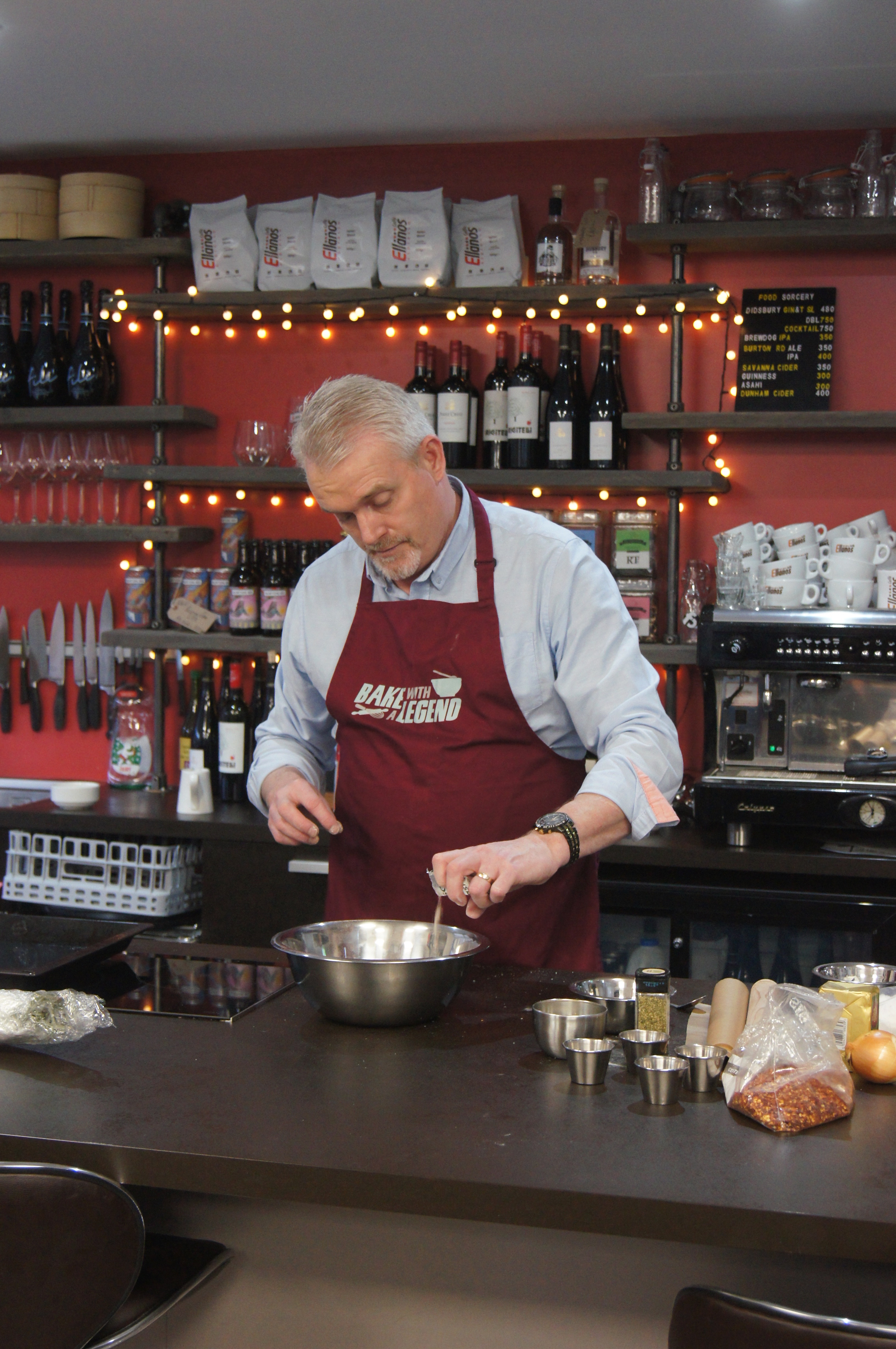 I really enjoyed the format of the class.

Paul would show us a few steps and then we would go to our work benches and try it ourselves before going back to him where he would then do the next bit. Being able to do things piece by piece left little room for error and I didn’t feel like I was rushed at all. This was particularly useful being a blogger and having to take a million photos during the whole class. 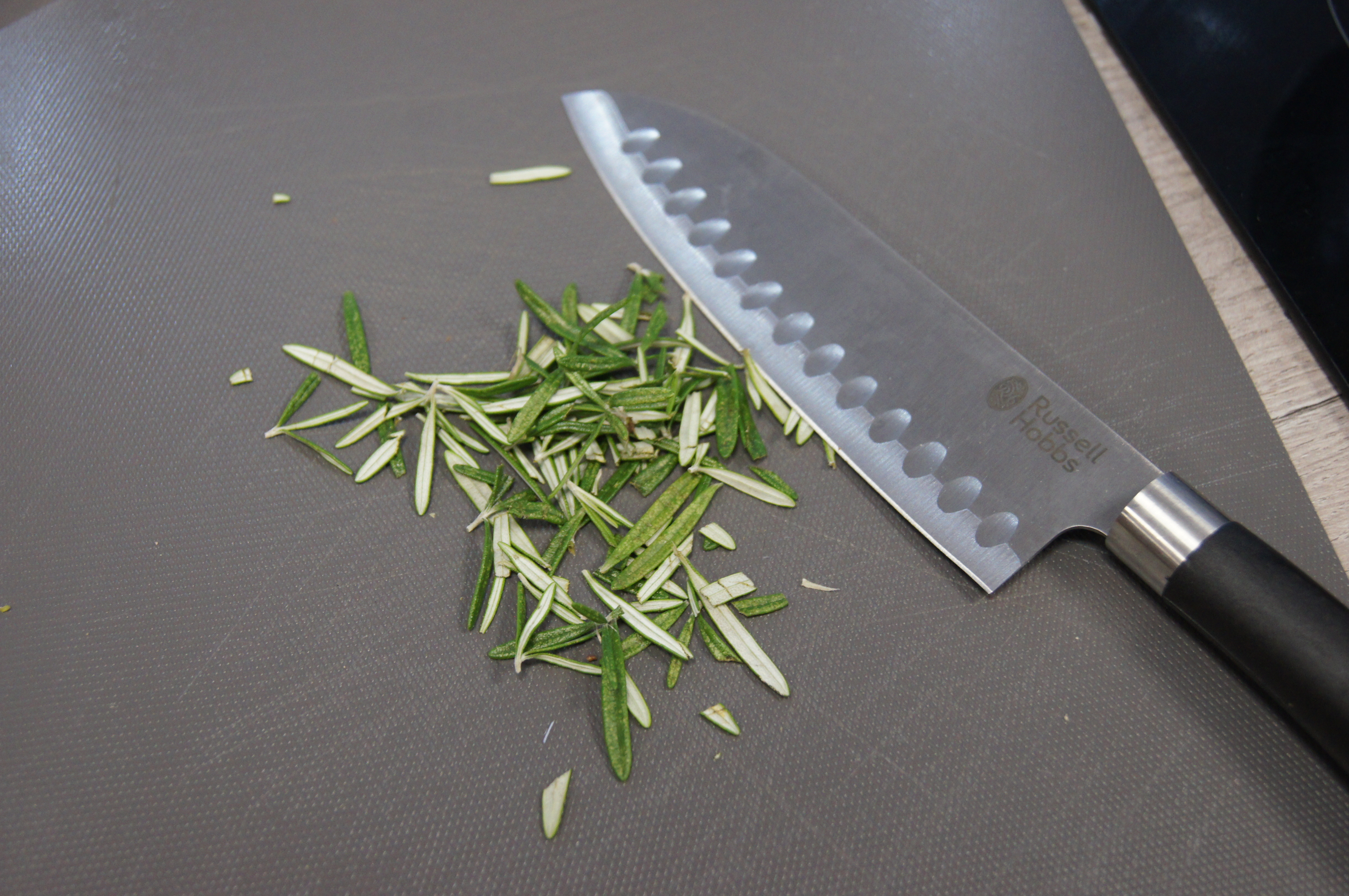 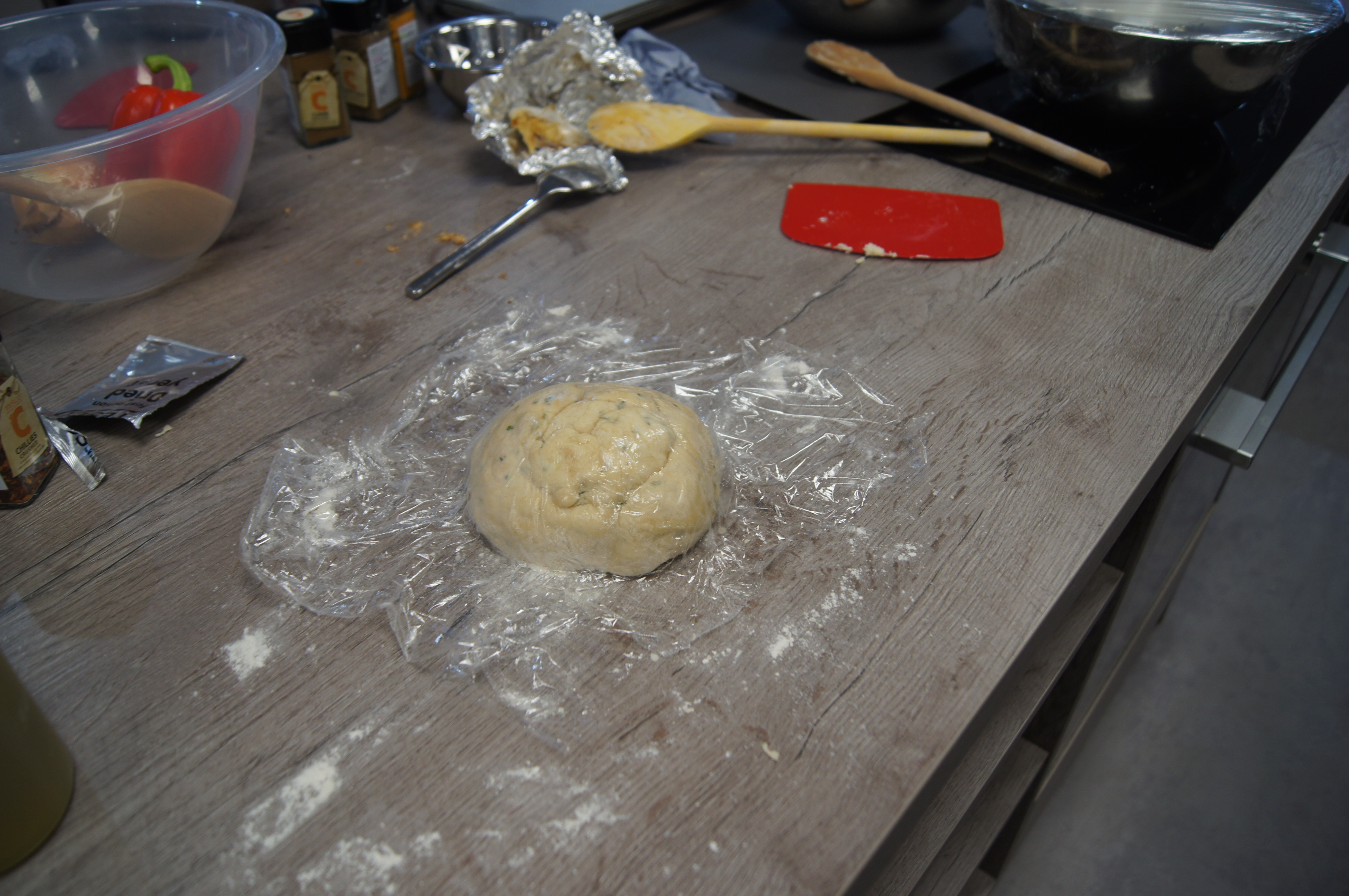 Paul was a great teacher and very down to earth. Everything was explained in detail and he took great care in making sure we were all up to speed. This may have included saving my dough when I messed up… Bit of advice, just use one hand to knead a sticky dough – don’t stick both hands in like a pillock! 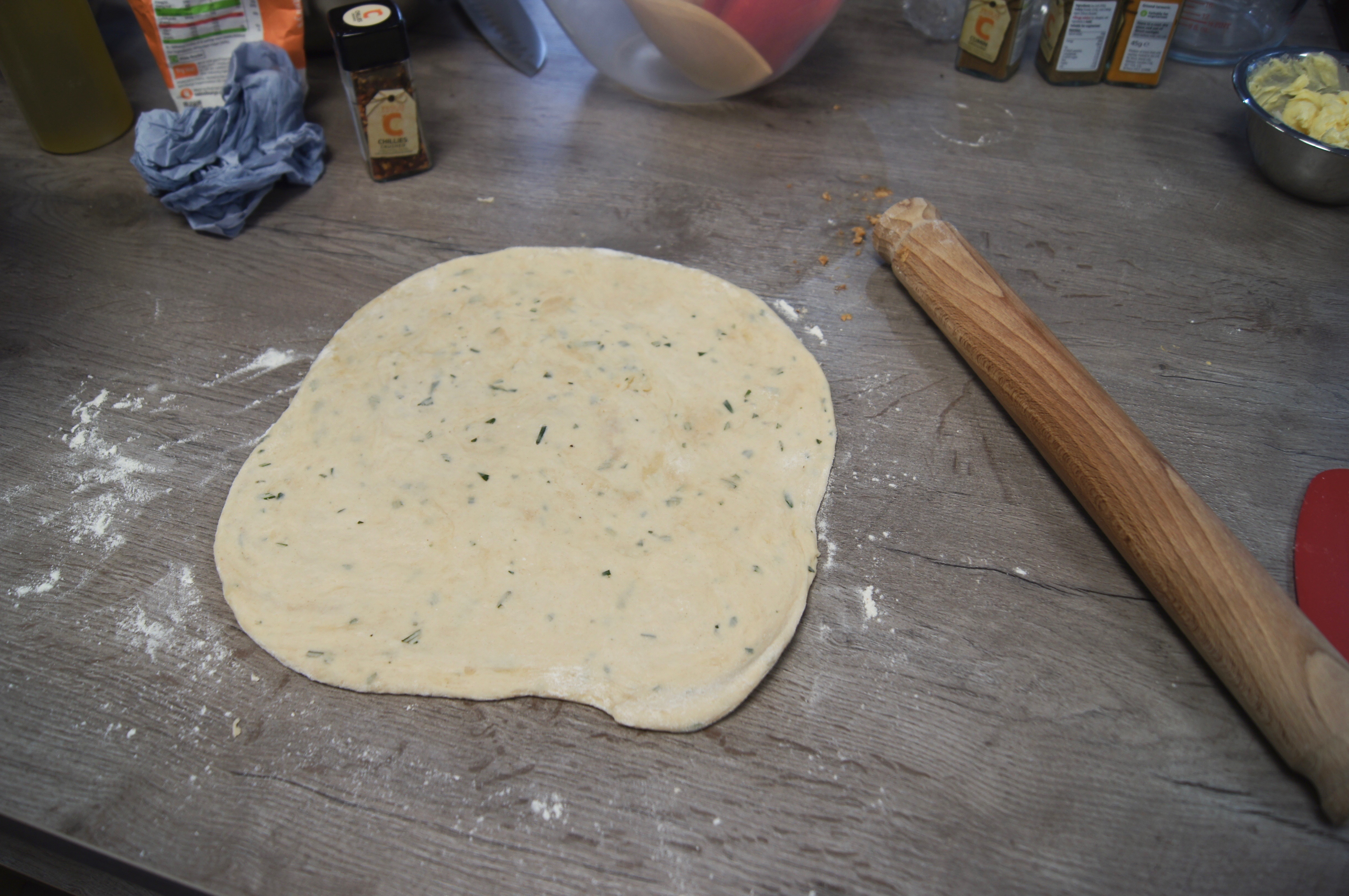 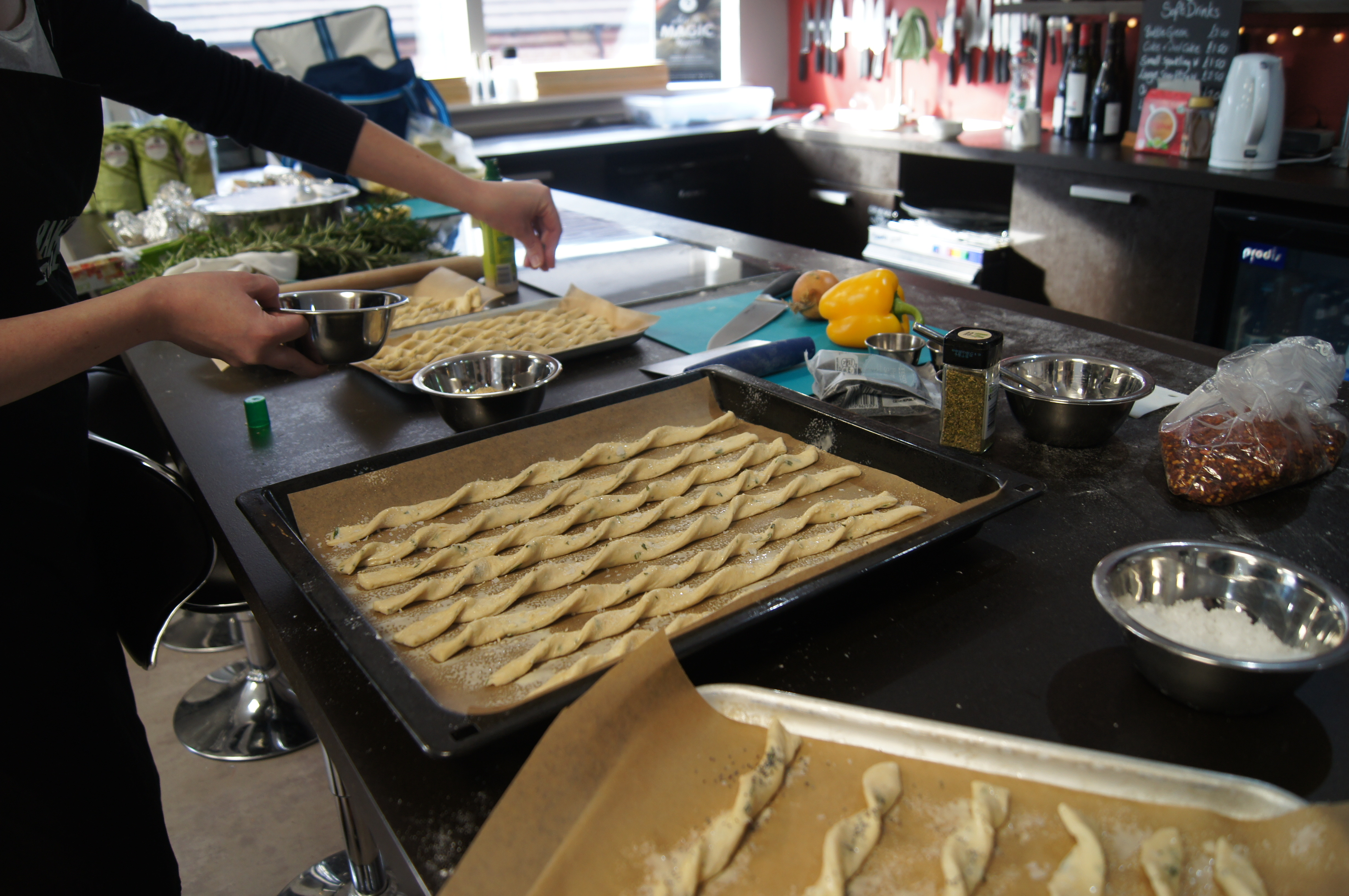 While our bakes were in the oven, we got to sit down with Paul and ask him questions. It was so interesting to find out about the audition process behind GBBO and what really goes on during filming. Luckily during this time, the helpful staff were keeping an eye on all our ovens to make sure nothing burned! 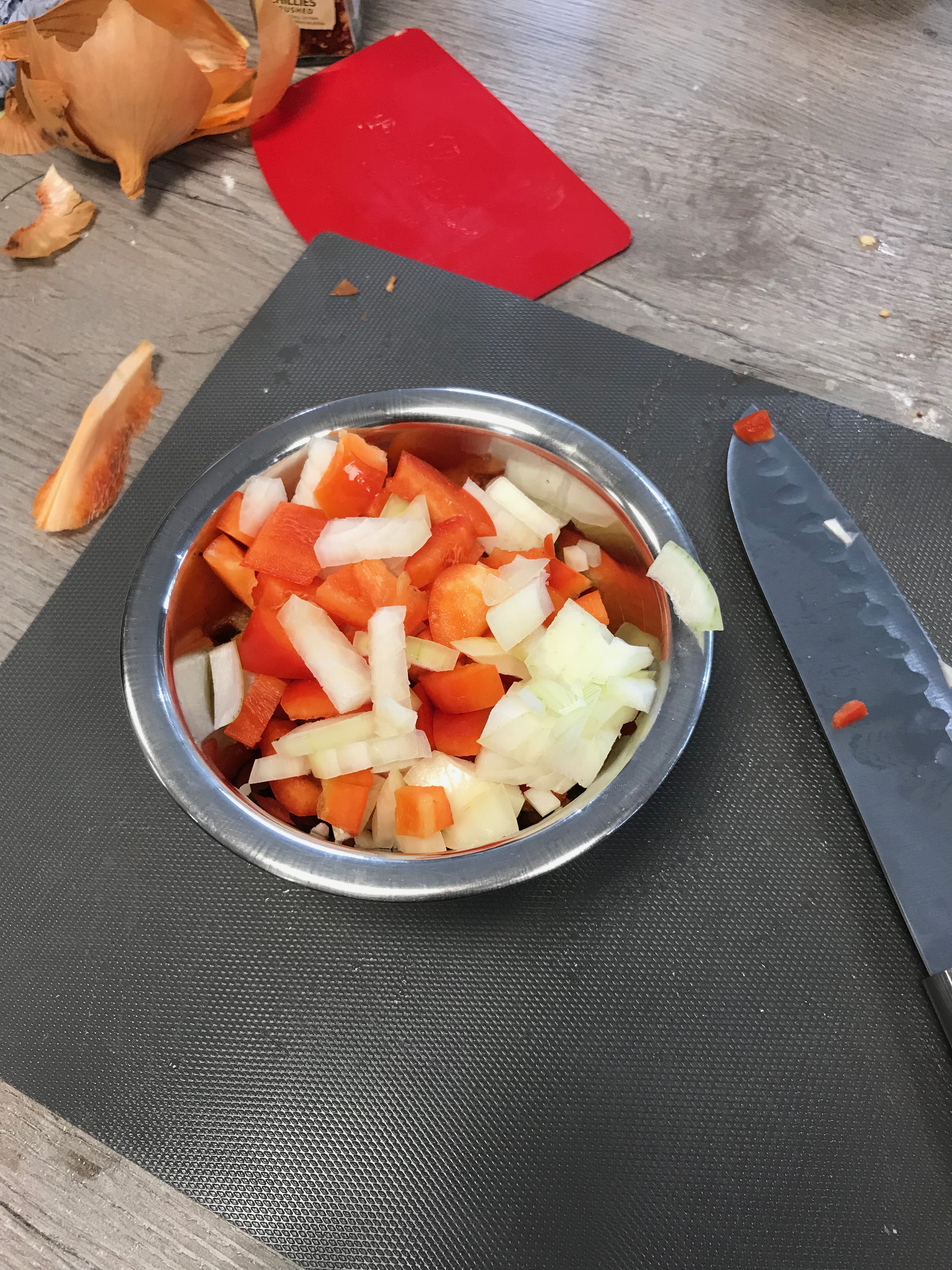 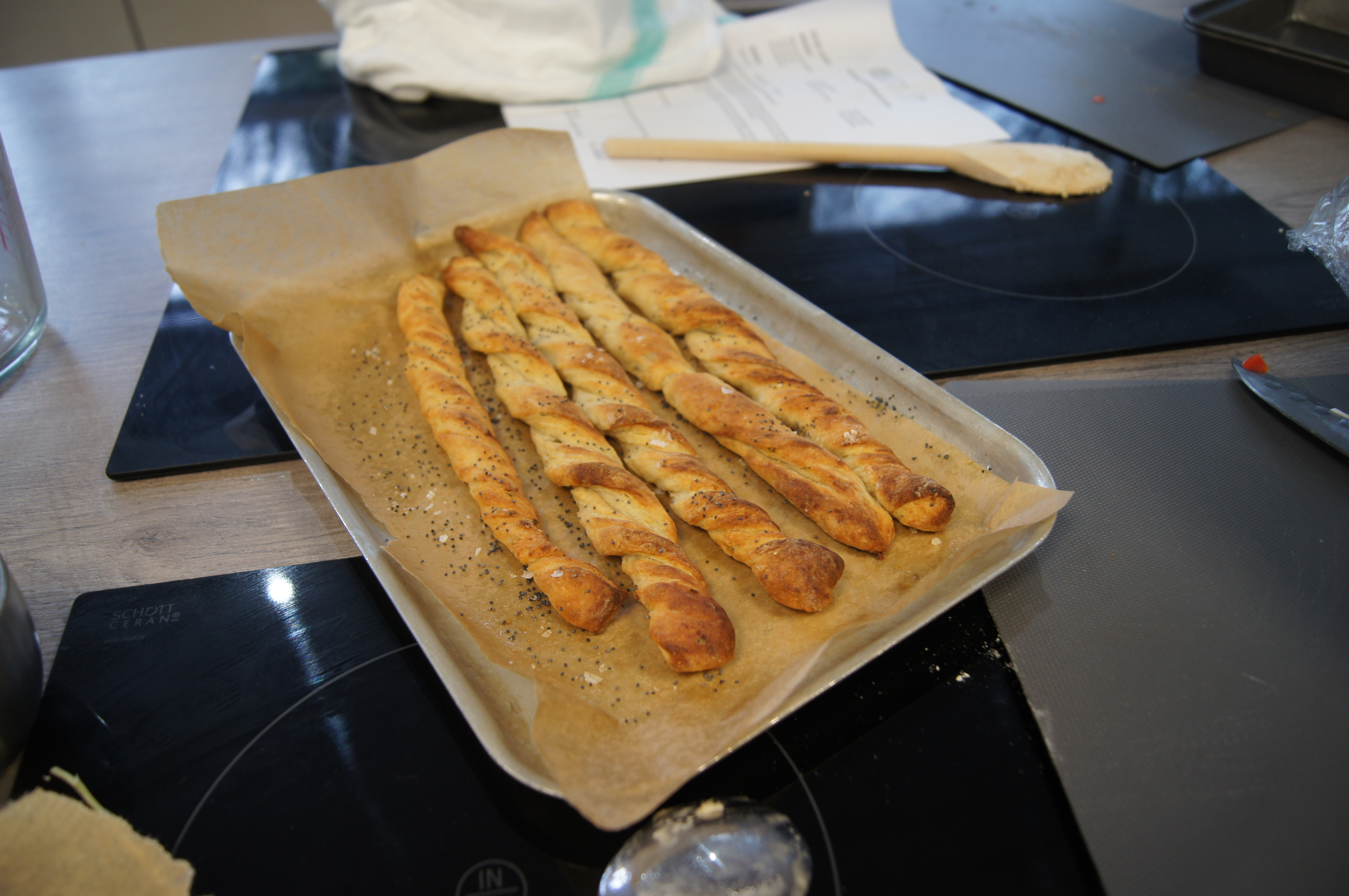 I was amazed to find that both my grissini sticks and my garlic bread came out looking perfect! We were given bags to take everything home and I felt so proud showing Topher all of it. He was astonished that I had made them and the filled garlic breads made for a delicious lunch. 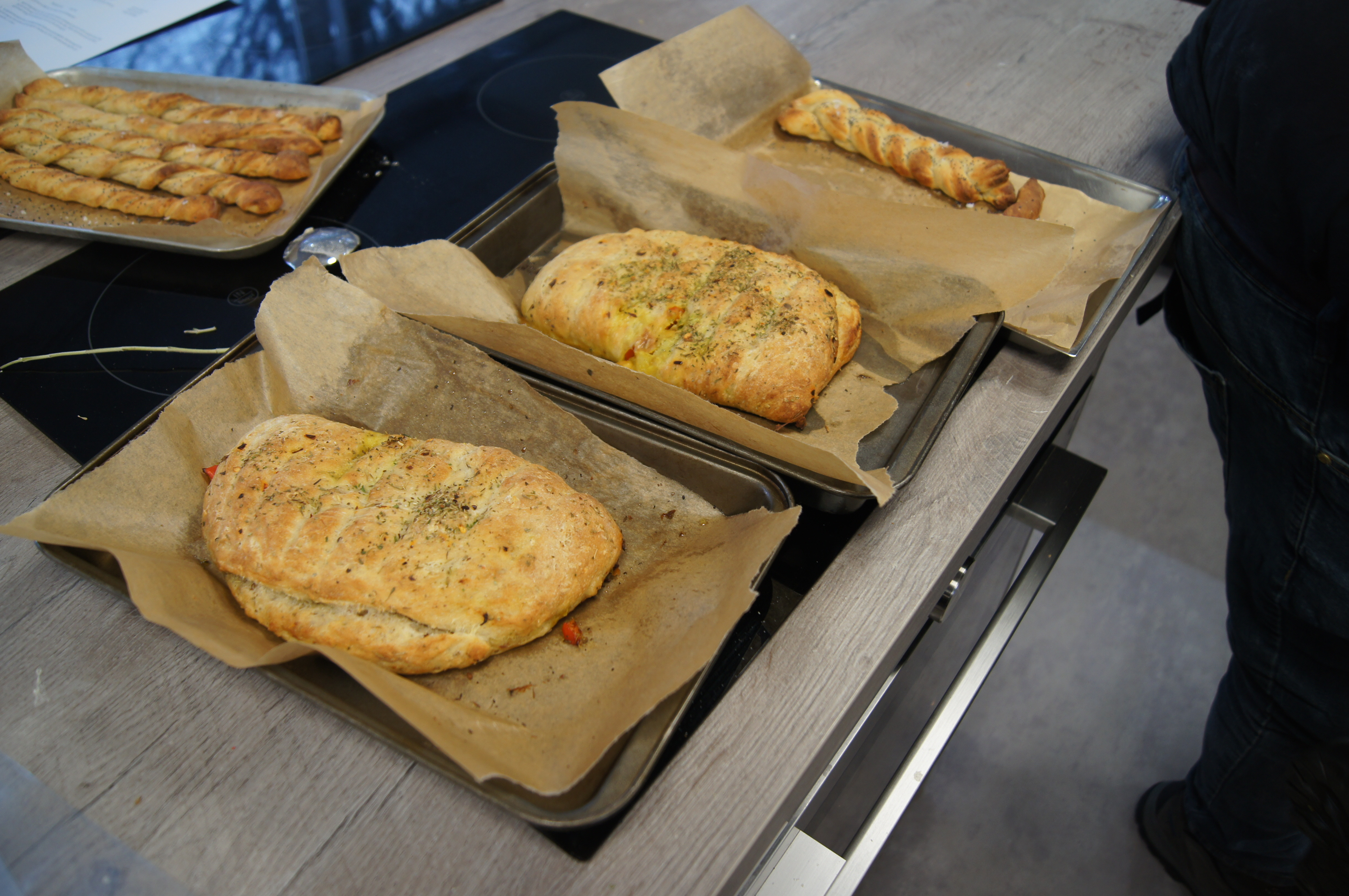 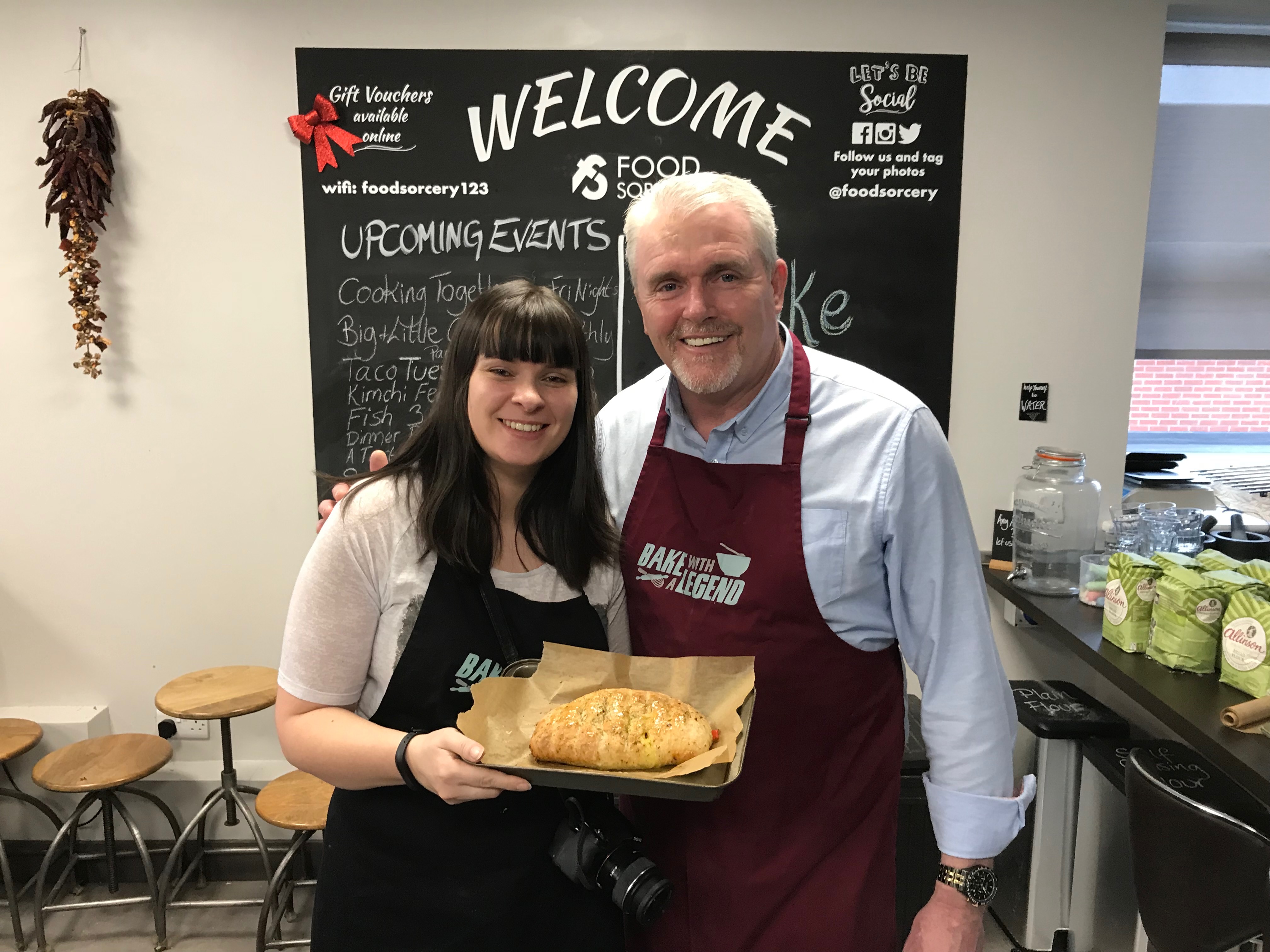 Bake with a Legend costs £99 for a single person and £175 for a pair and I would definitely say that it is worth the money. It’s great for birthdays, hen & stag parties and couples too. The couple sharing our bench were gifted the class for Christmas from their children and it makes me think about doing the same for my parents. They both enjoy cooking and it would make a change from the same old gifts I get them every year.

It’s something I would bring Topher to in the future too – there was another couple there that day and I think it’s such a good idea for a date day! 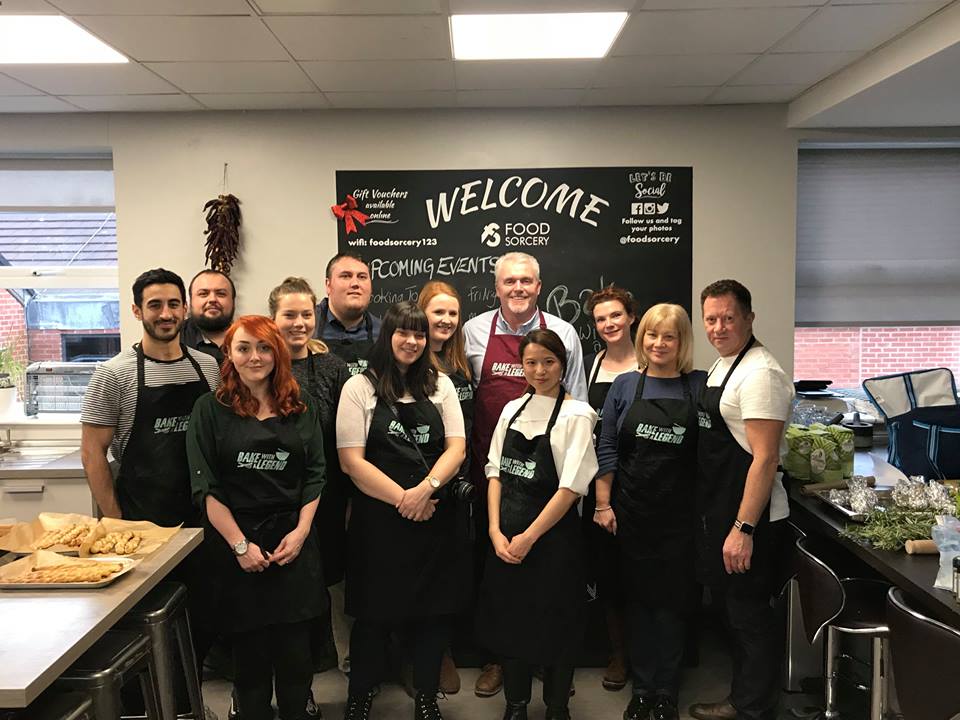 *My place in this cooking class was free of charge but as always, my opinions and words are my own.

San Francisco Food: What We Ate on Our Honeymoon