A few years ago if you asked me to make you a Mexican inspired meal I would have produced an Old El Paso fajita kit. Delicious but not exactly the healthiest or hardest to put together.

Since joining Slimming World 2 years ago I am proud to show off my spice rack. That’s not meant to sound dirty. Seriously my herb and spice cupboard is overflowing.

Anyway, since it’s Cinco De Mayo I decided to share a recipe with you. Vegetarian Bean Chilli. I’m not a veggie (far from it) but to save money Topher and I have mainly vegetarian meals during the week, only throwing in some meat and fish for a treat. 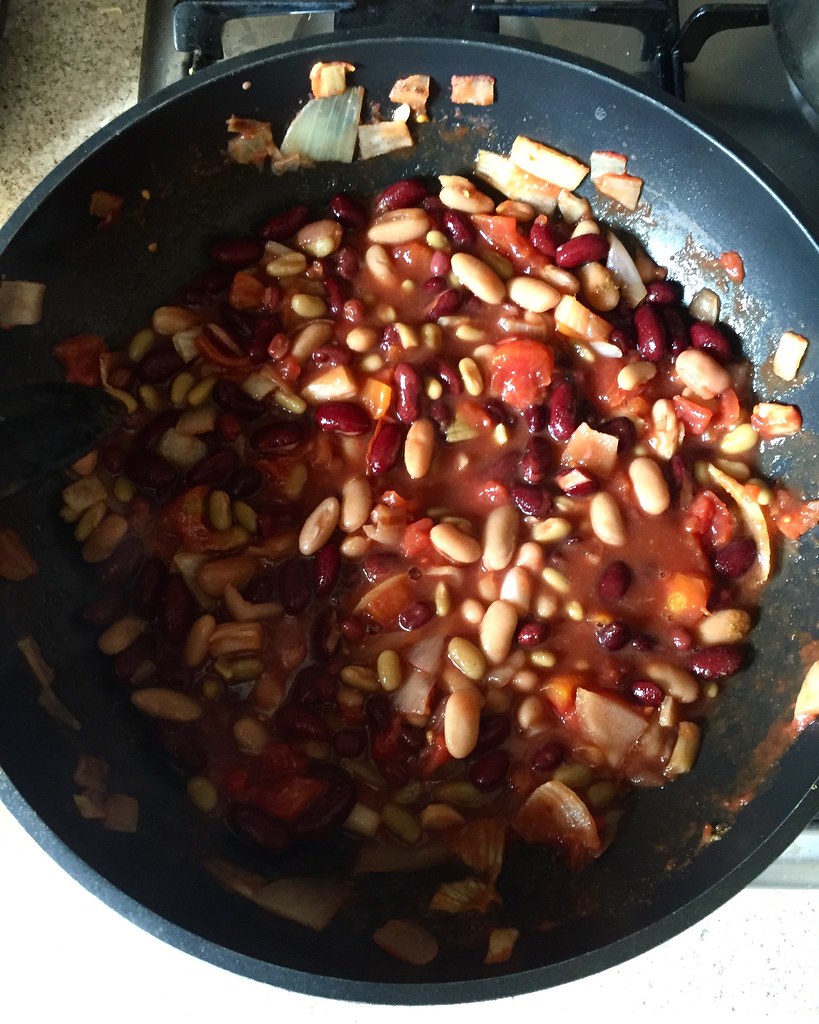 Ingredients – measurements are not accurate – I tend to just throw stuff in! This had about 3 generous portions from it.

Step 1: Put the rice on to cook according to the packet instructions

Step 2: Chop the onion and put into a frying pan (or in my case a wok. I cook everything in a wok) with either oil or Frylight if you’re on Slimming World.  Start cooking for a few minutes until they’re soft.

Step 3: Next, add the chopped tomatoes followed by a scattering of chilli powder, cumin and then cinnamon.

Step 4: After about 5 minutes when it’s all heated through, throw in the kidney beans and mixed beans. Cook for a further 5 minutes and then remove from the heat.

Step 5: Once the rice has cooked, drain and serve in bowls and layer the chilli on top. Serve with natural yogurt if you’re on Slimming World and something like sour cream if you’re not. 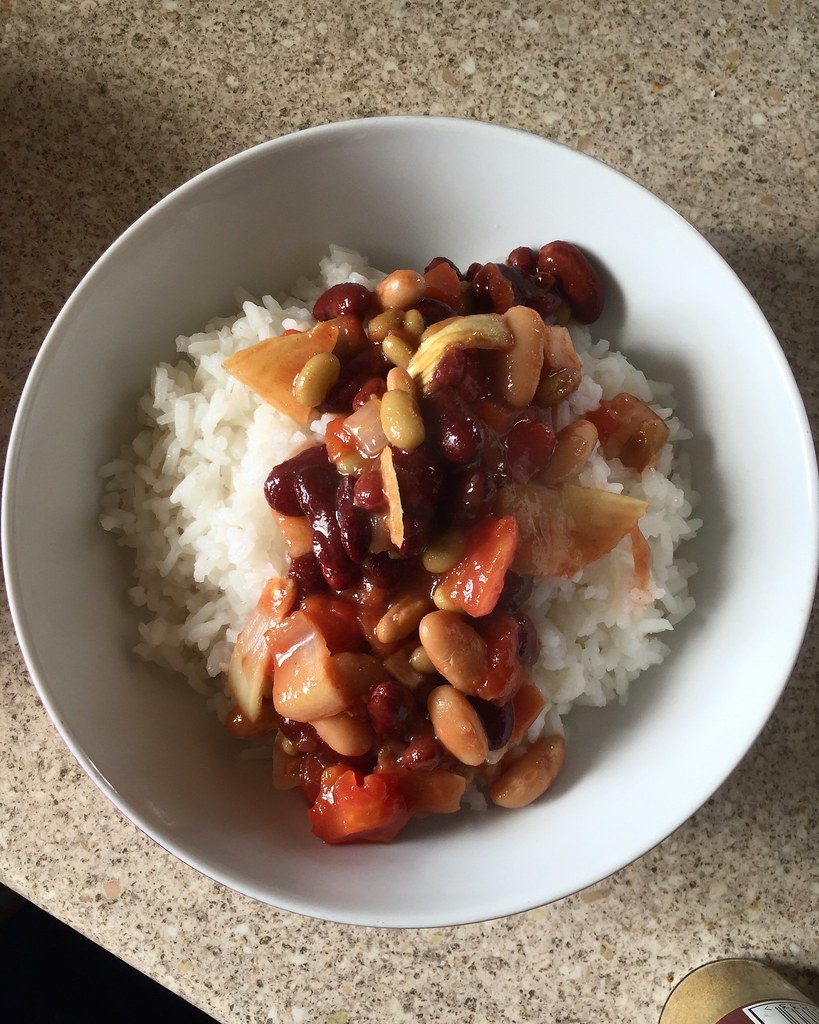 Voila. Filling bean chilli. Plus that’s a few of your five a day! 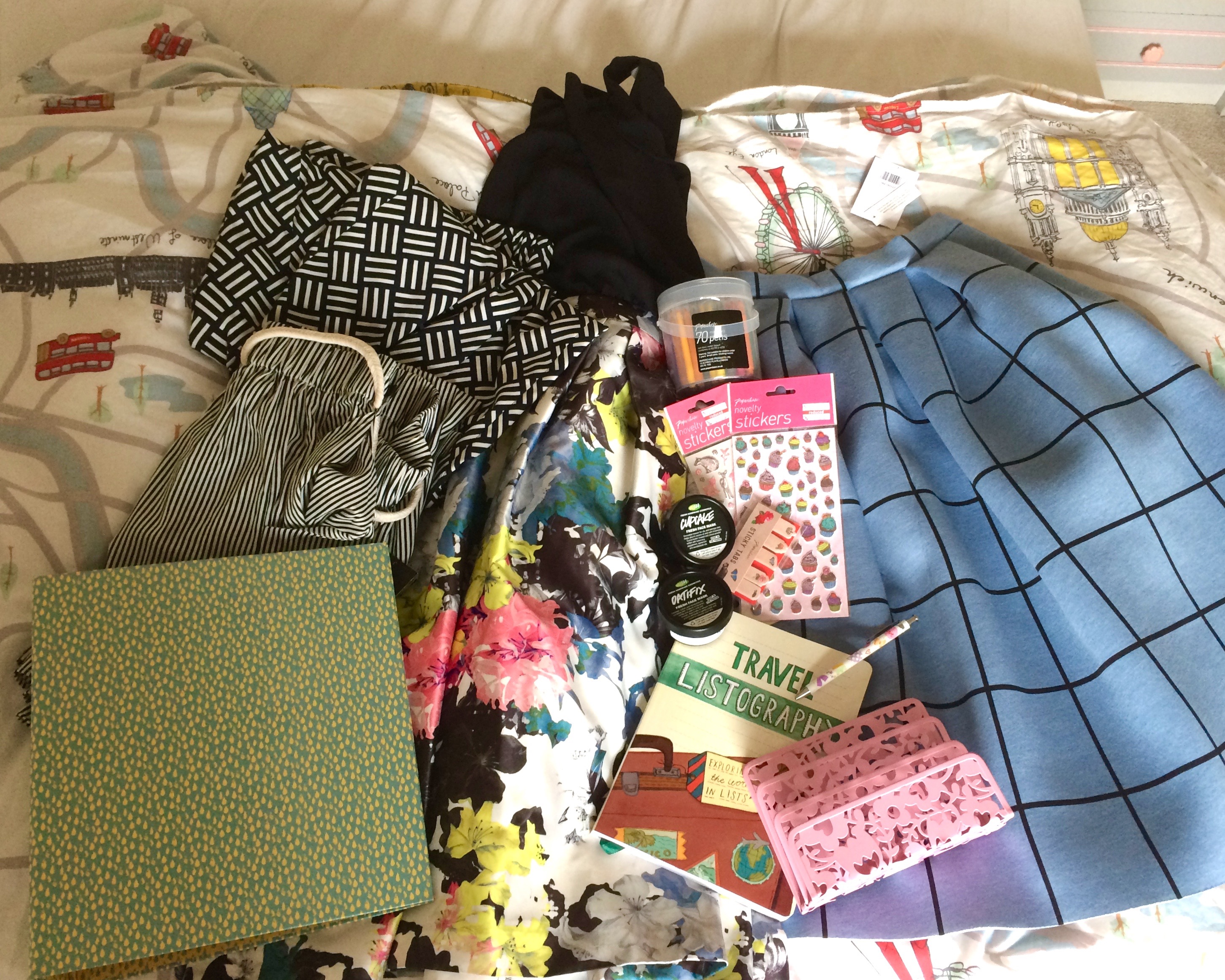 My birthday & what gifts I got