I love comedy. I’ve always loved comedy. I actually prefer going to comedy gigs over musical ones. Billy Connolly has been on my favourite comedians list for over 13 years now ever since I stumbled across one of his DVDs in my parent’s collection. A natural born story teller, Billy’s style of comedy is different to my other favourites in that it’s a bunch of ridiculous stories that intertwine and make you think “what a life he’s had”. A life he’s had so far at least. Though he was diagnosed with Parkinsons disease in 2013, he has continued to work and tour so when we found out earlier this year that he was coming to Manchester on his High Horse tour, Topher and I got tickets for last Thursday’s show.

Though I’ve been a fan for so many years, this was the first time I went to see him. As much as I love going to gigs, I’ve spent the majority of my adult life as skint and only usually go to gigs about once a year. Even though we’re more skint than ever at the moment, I felt like it was now or never. Though I don’t like to think about it, who know’s if he’ll tour again? I had to see him live at least once in my life. And it was so worth it.

When he first appeared on stage, he looked so frail. There was the biggest round of applause I’ve ever heard at a show and when the crowd finally died down he said, “You’re only doing that cos I’m not well”. As the show went on, he livened up and by the end was moving around the stage. He had us laughing the whole way through and there were a couple of times I could barely breathe for laughing. So many crazy stories and he even made us laugh at his Parkinsons. It’s really cool that he can look on the bright side. We had great seats that were pretty much at the back but they were dead centre which was perfect. I’m so glad we went and I had a great time. 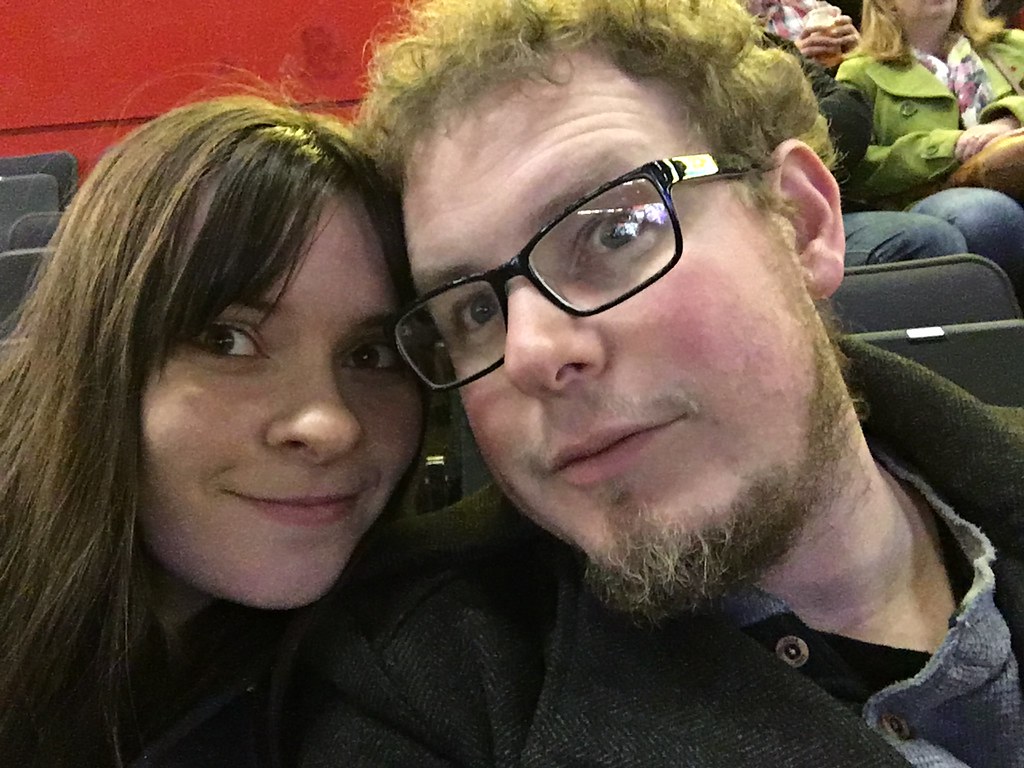 Before the gig, we decided to go and get something to eat. I’ve been wanting to go to Walrus for months and months as I walk past it every Friday so we wandered in just after 5. I don’t know why, but from the outside the place looks pretty big. At least it looks bigger than the 4 or 5 booths and 3 or 4 tables that you actually find inside. It looks like more of a bar which was disappointing – especially since all the tables were full. Damn. Since we were hungry, we chose to leave and find somewhere else. After all, we had the entire Northern Quarter at our disposal.

I’d heard good things about Almost Famous so we headed round the corner to get ourselves a burger. I don’t know if it’s because I’m getting old but I found the route to the restaurant extremely confusing. It’s up some stairs, then some more stairs which is fine but all the while you’re surrounded by doors that don’t look like they have restaurants behind them. Finally when we got to the top we were faced with the toilets and a plain door with no window. I thought we’d gone the wrong way but according to the younger couple coming up the stairs behind us, we were in the right place. 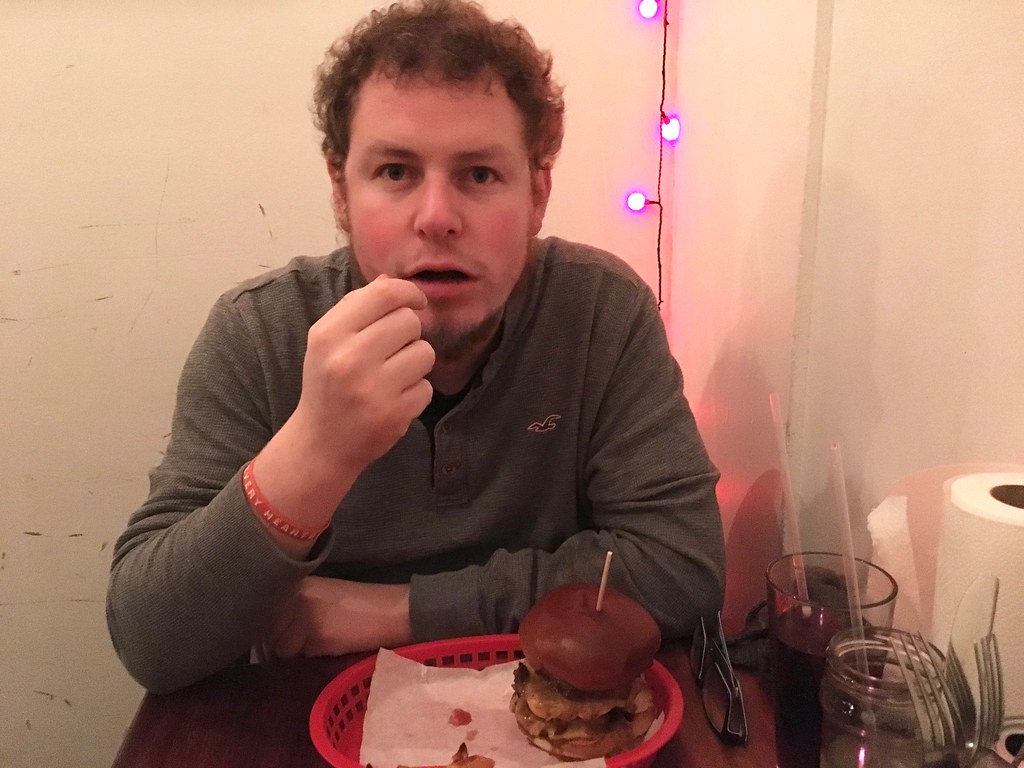 Feeling very uncool, we wandered in and were given a table in the corner. I couldn’t wait to check out the menu for the burgers they had on offer. If you’re vegetarian you’ll know that a burger place will have a couple of veggie options so that’s where your eye will go on the menu. I’m definitely not a vegetarian but I don’t eat pork. I know full well that on a burger menu, there will be a couple of options that I can’t have but otherwise it’s smooth sailing. Not in this case. Every single burger that wasn’t veggie had some form of pig on it. And so did the fries. Hot damn. If you love the pig (as most Brits do), you’ve come to the right place. Chorizo, bacon, pork sausage, pulled pork, bacon rain, the works. It’s funny but looking at the online menu now, I can actually see a couple of options that don’t have pork but I swear I couldn’t see any on the paper menu. Maybe it was my hunger blinding me? 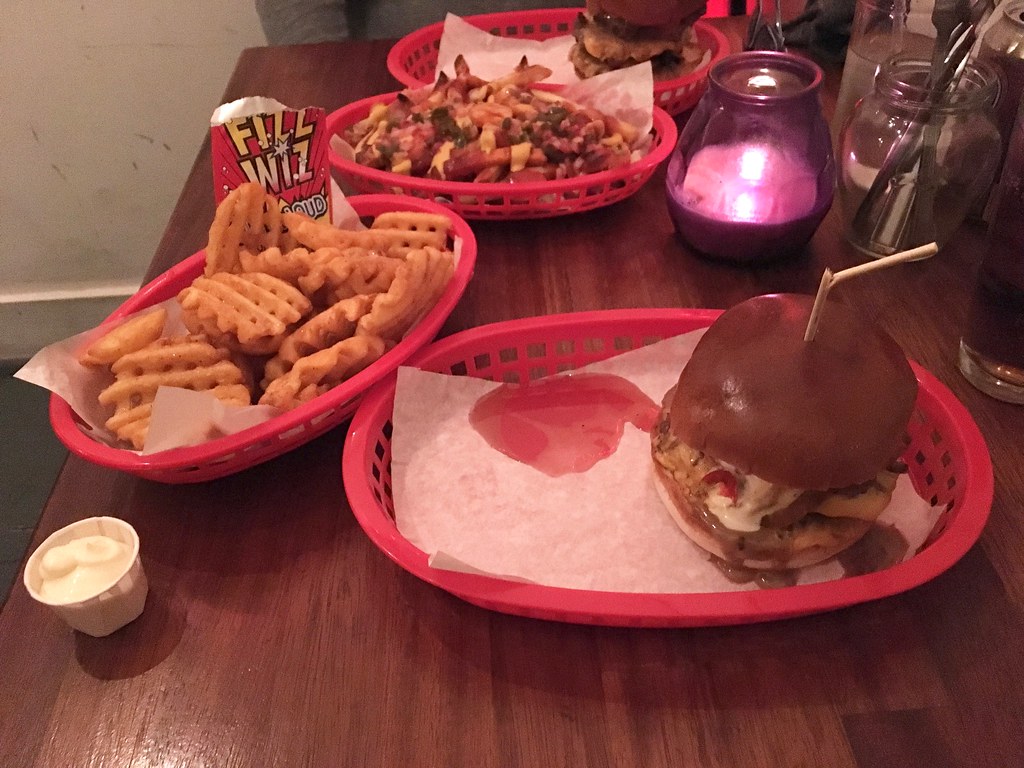 Anyway, as much as there is a whole lot of pig on the menu, to their credit they will remove anything you ask. I had the Butter, Blood and Bleu burger which was a burger, cheese, steak, onions, red chilli, peppercorn sauce, blue cheese sauce and magic mayo. It also comes with chorizo which I didn’t order. Topher ordered the exact same with the chorizo. Great minds think almost alike! Both were deemed delicious. Just what the doctor ordered (I completely understand the irony of that sentence). 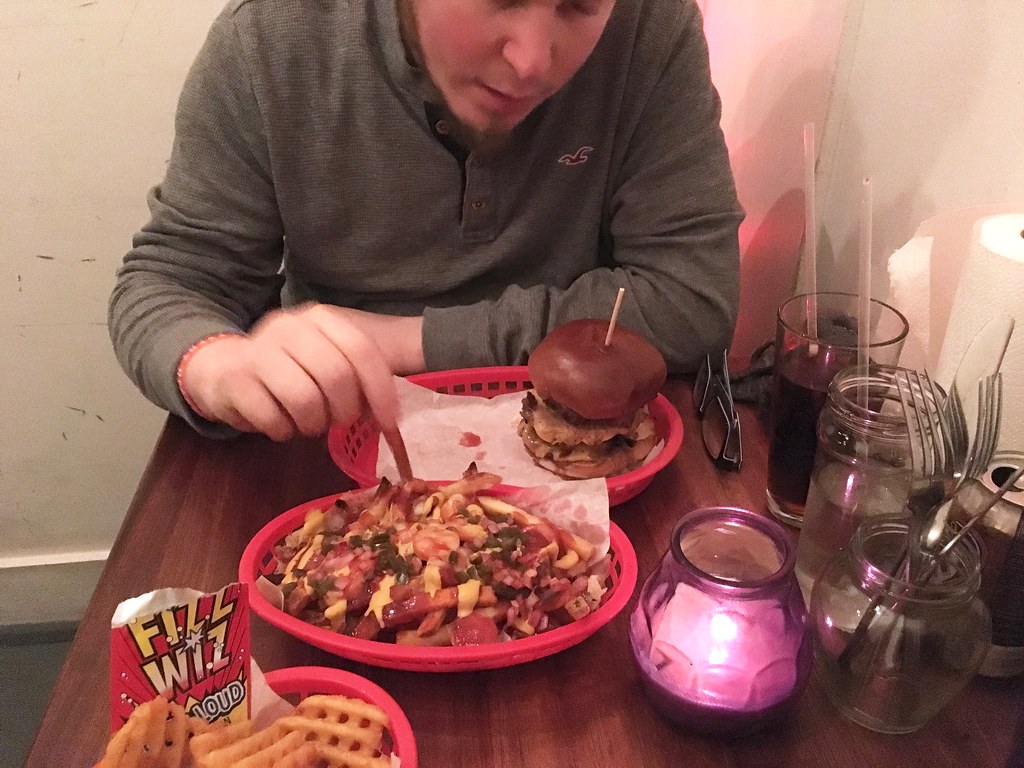 For a side, he got the Ballpark Fries if I remember correctly which are a mix of skin on fries and sweet potato fries, hot dog melt, french mustard, jalapeño and pickle relish and winning ketchup. For my side I got the Magic Waffle Fries minus the bacon rain. They were waffle fries with JD maple and popping candy. I’ve eaten a lot of weird things in my time and this was definitely one of them. In a good way. It was obviously sweet so I decided to eat the majority of them after my burger as they felt a bit like dessert. It took me back to my primary school days where from time to time I would put both a couple of ready salted crisps and a rectangle of cadburys dairy milk into my mouth at the same time. Weird but satisfying. It’s funny to think that now people are obsessed with sweet & salty popcorn. If only I could go back and tell my 9 year old self, she would be thrilled! 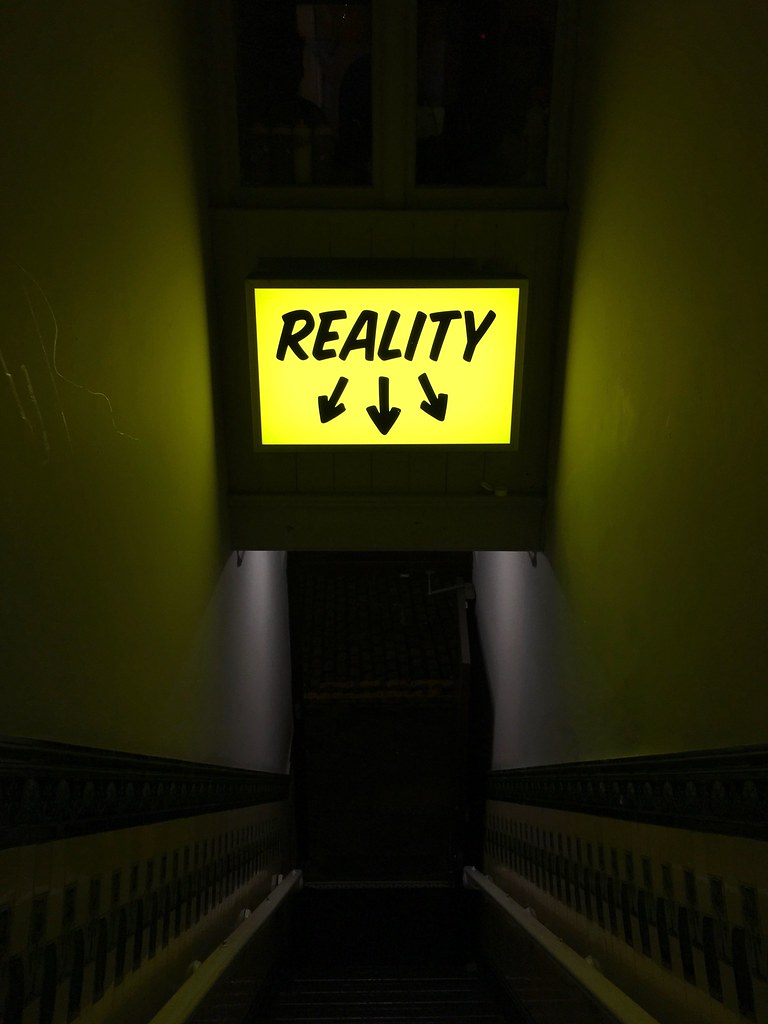 Leaving satisfied with full bellies, we headed off to our Billy Connolly gig. Dessert? Not right now! 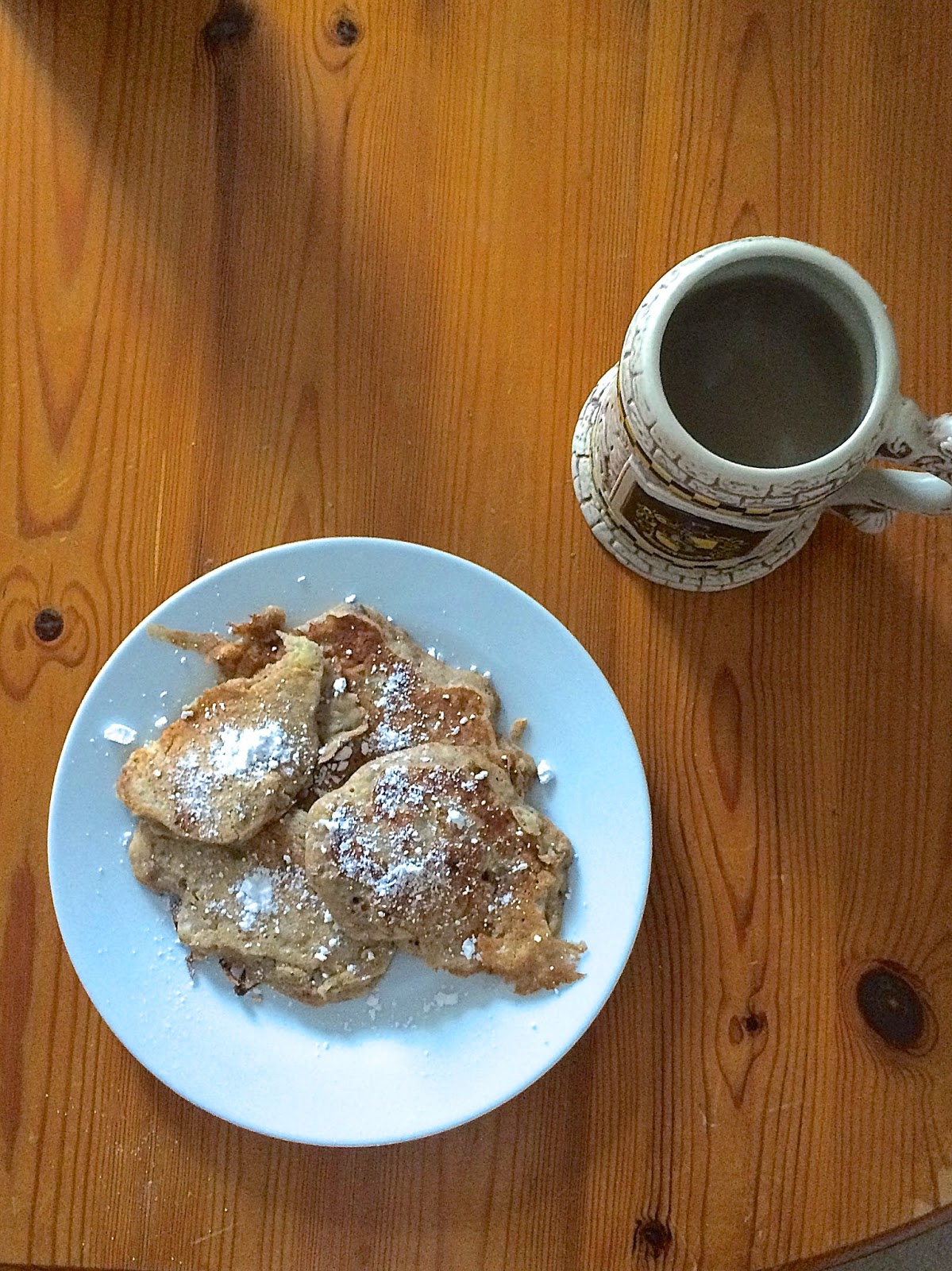 Recipe: How to Make Banana Fritters