I had the best time at Blogtacular 2017. Seriously can’t believe it’s taken me so many years to go.

I decided to document the weekend in video and made a little music video that you can watch right here below. Apologies for some shakiness and spinning in places. I’m still learning!

Now please excuse me while I photobomb you with ALL OF THE PHOTOS. Actually for me, I think I was pretty chilled – I’ve been known for taking 1000 photos in a day.

I only took 150 of Blogtacular itself so I know I was way too busy having fun. That and I was also tweeting, videoing, instagraming and Instagram storying (check me out making up words) simultaneously.

So it all started on Friday at the West Elm party.

After safely making it down to London by train on first class (thank you Virgin sale a few months ago) and eating all the free snacks, I checked into my hotel. After a quick breather, I made my way over to West Elm on Tottenham Court Road. 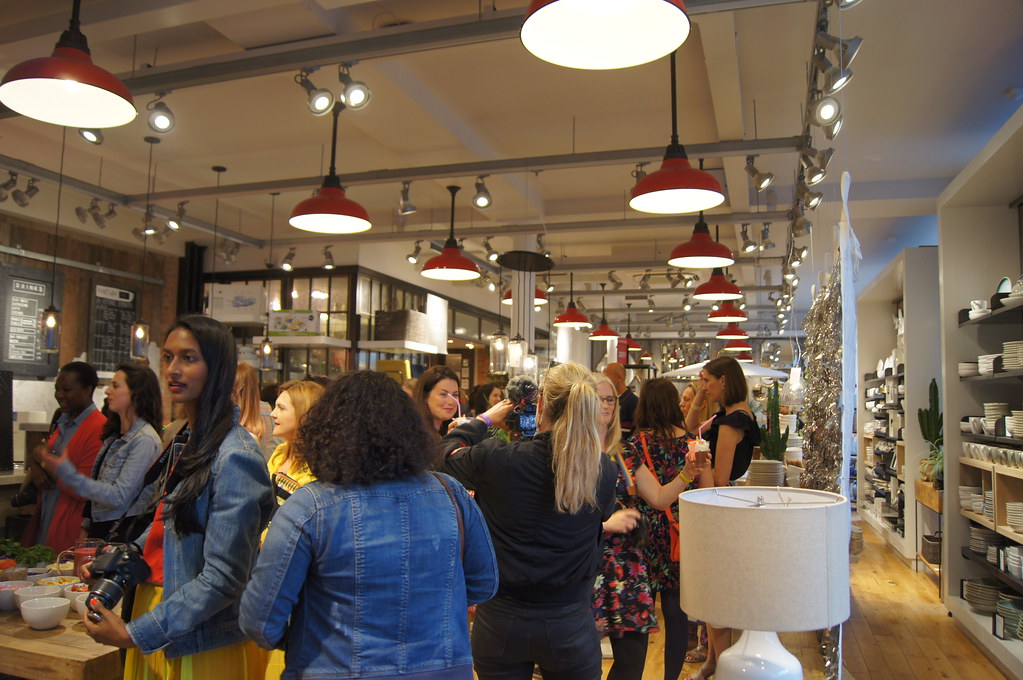 Lots of people! I immediately got in line for a unicorn smoothie and chicken slider, then made my way further into the store to get chatting with people. 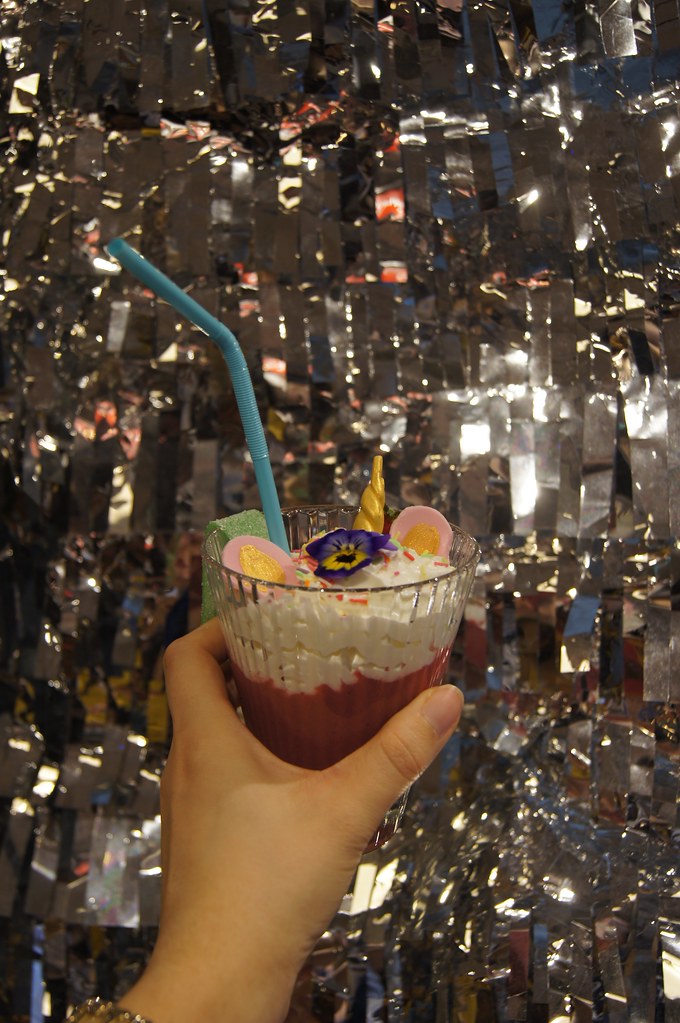 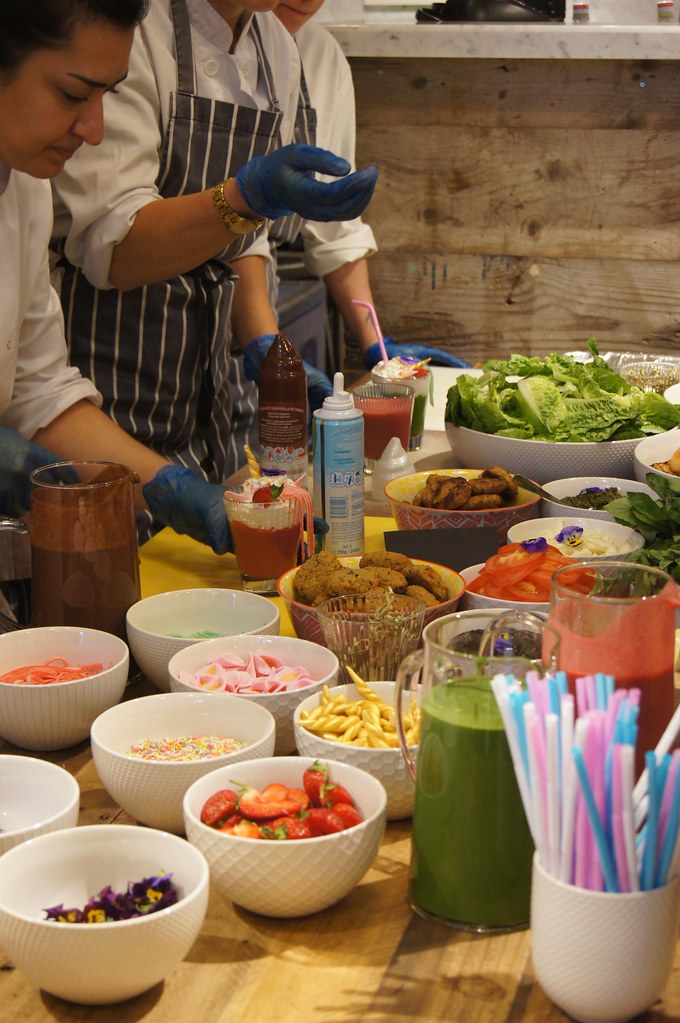 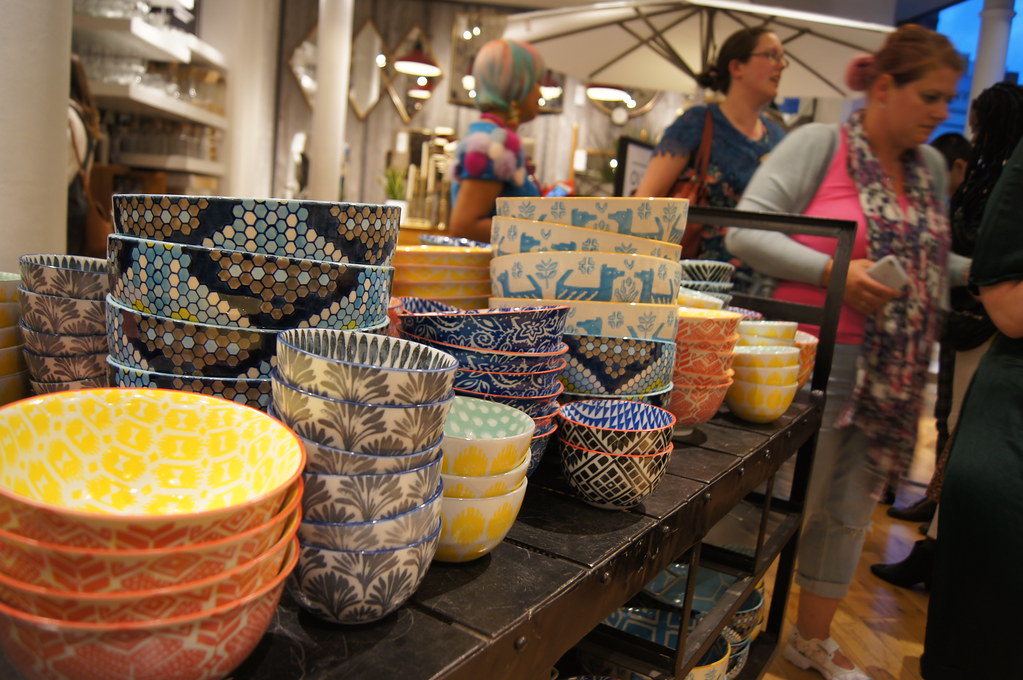 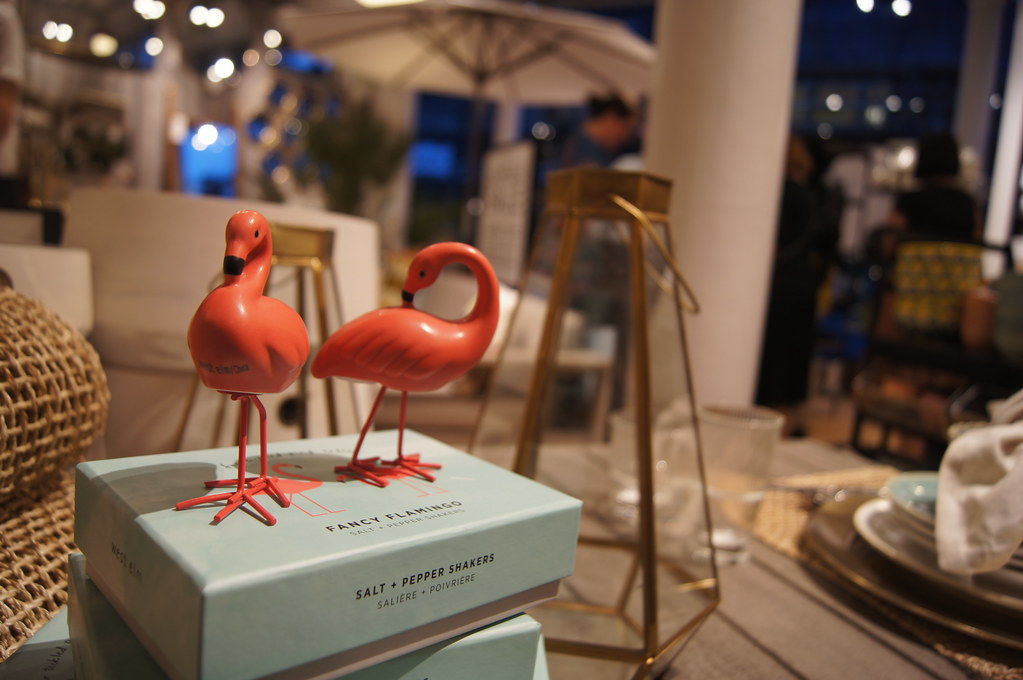 Since I knew I wouldn’t be go to the video talk the next day, I attended the informal group chat with Xanthe Berkeley to gather some wisdom. 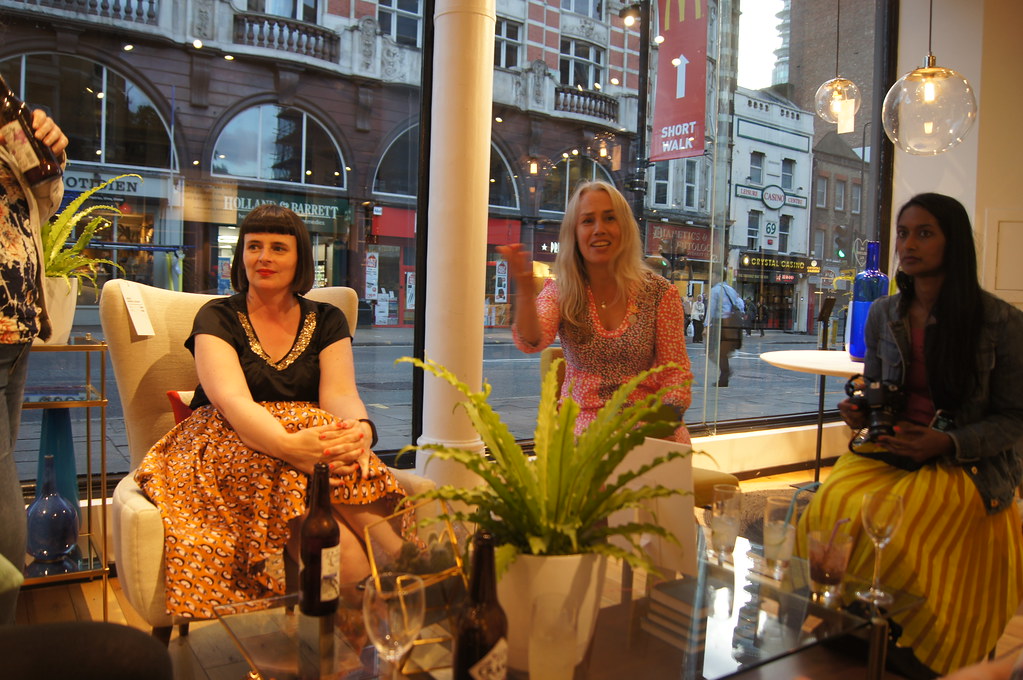 I can’t believe how quickly the two hours went. It was over before I knew it and suddenly I found myself outside following a group of ladies with the promise of tacos! 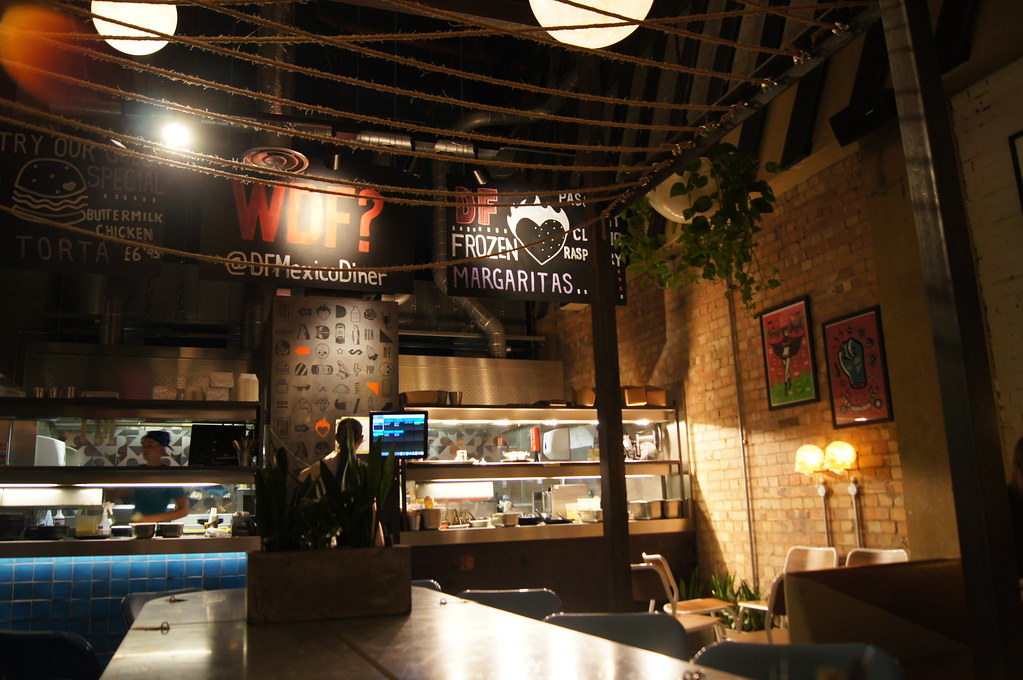 Did you know Wahaca has a little sibling? I sure didn’t but I was happy to eat a delicious burrito at DF Mexico and chat to more people. 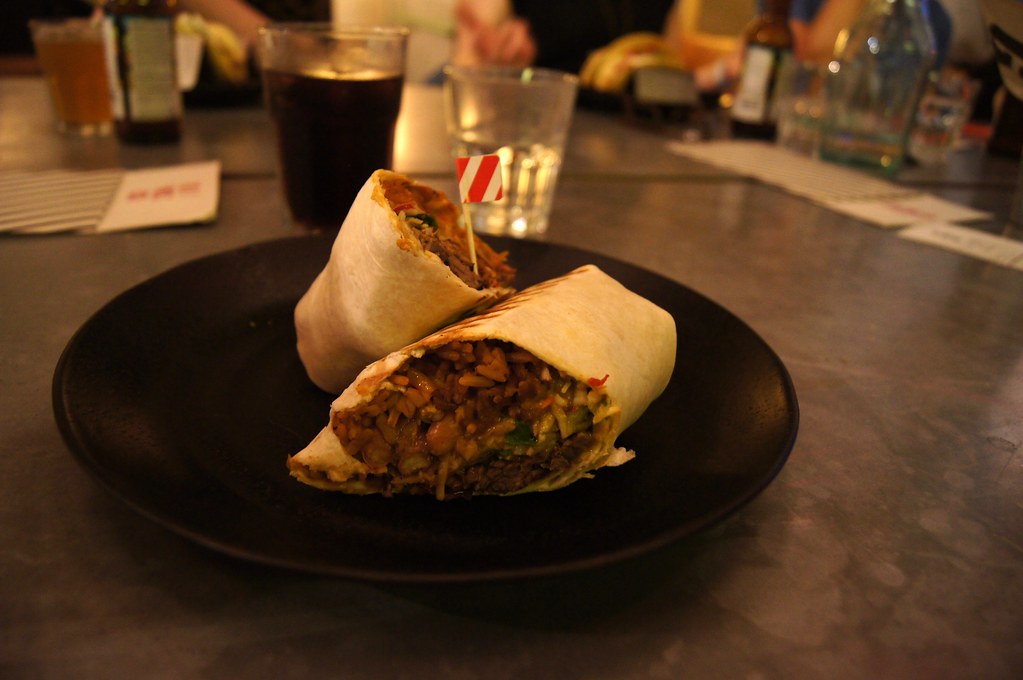 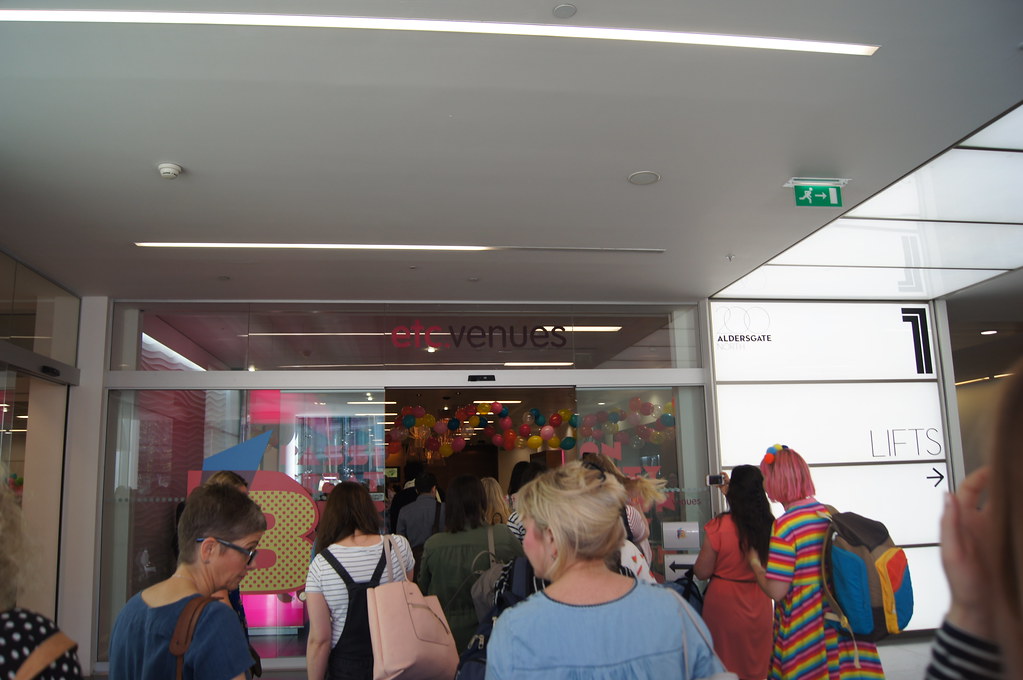 First things first. As soon as I entered the venue where Blogtacular was held and I saw the decorations all I could think of was “Why didn’t I know about this business a year ago?” The décor was all done by Pop Pop Papier and it is pretty much what I was after for my wedding! Ah well, I’ve done something similar myself (though minus the balloons as my venue won’t allow them). So pretty! 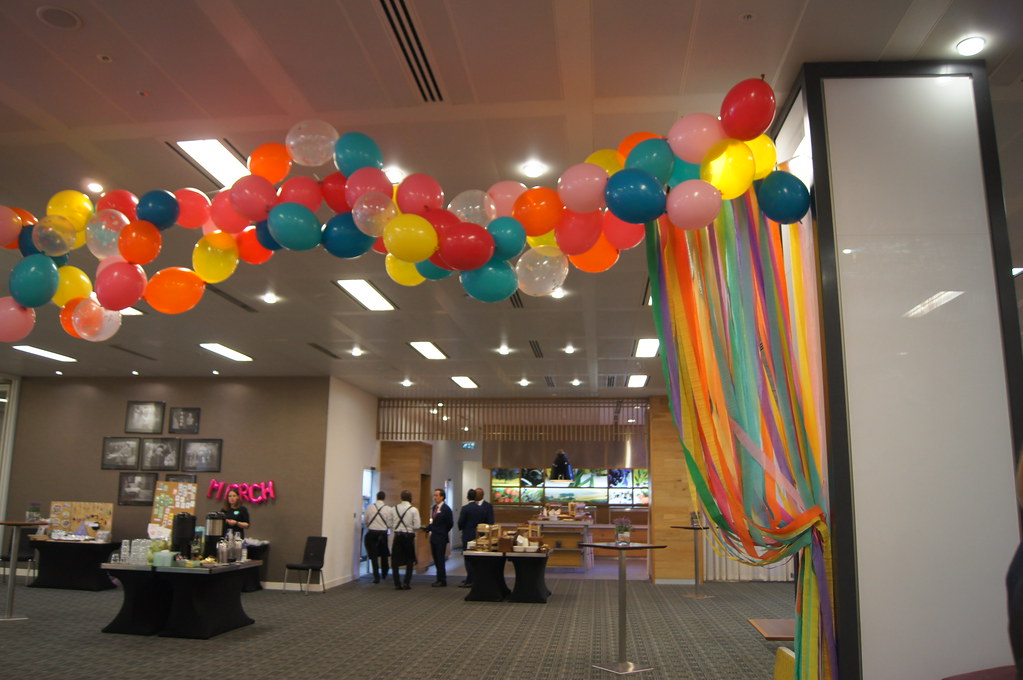 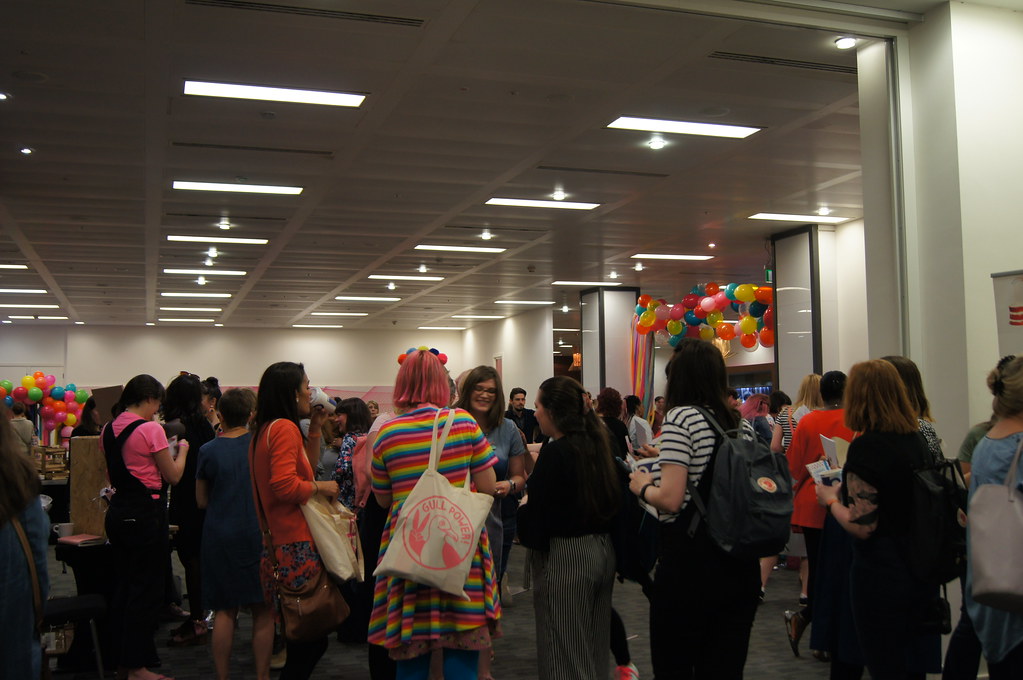 Anyway, back to the conference. The event was kicked off by a speech from Kat Molesworth, the organiser with a guest appearance from the fire alarm! There was then a keynote by Natalie Lue before we had to go off to our selected sessions. 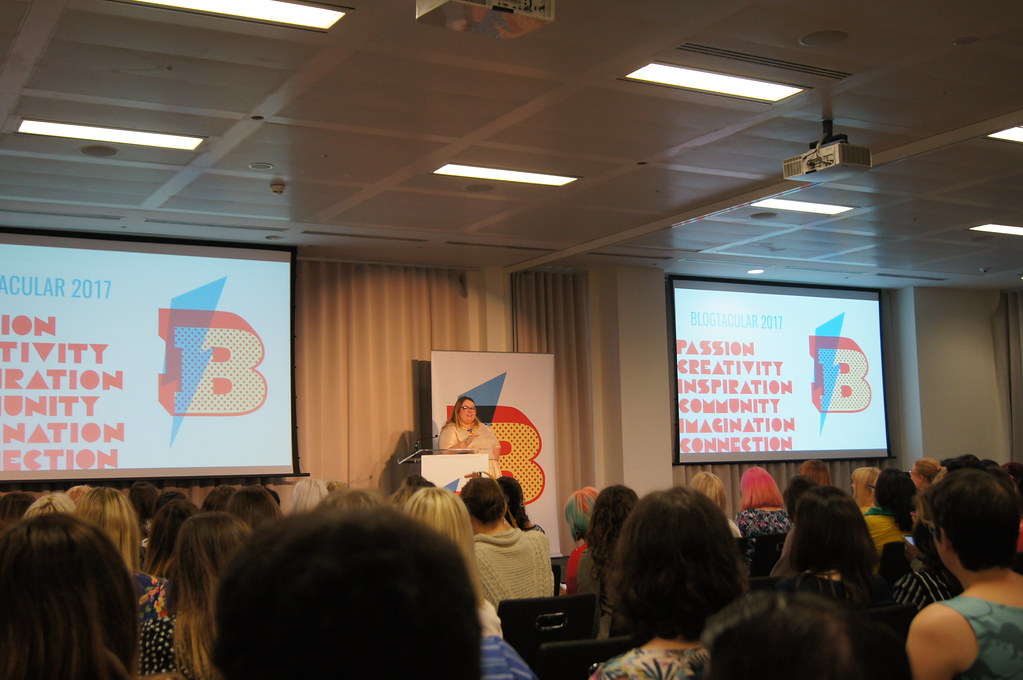 It was so difficult choosing which talks to go to but in the end I decided on; 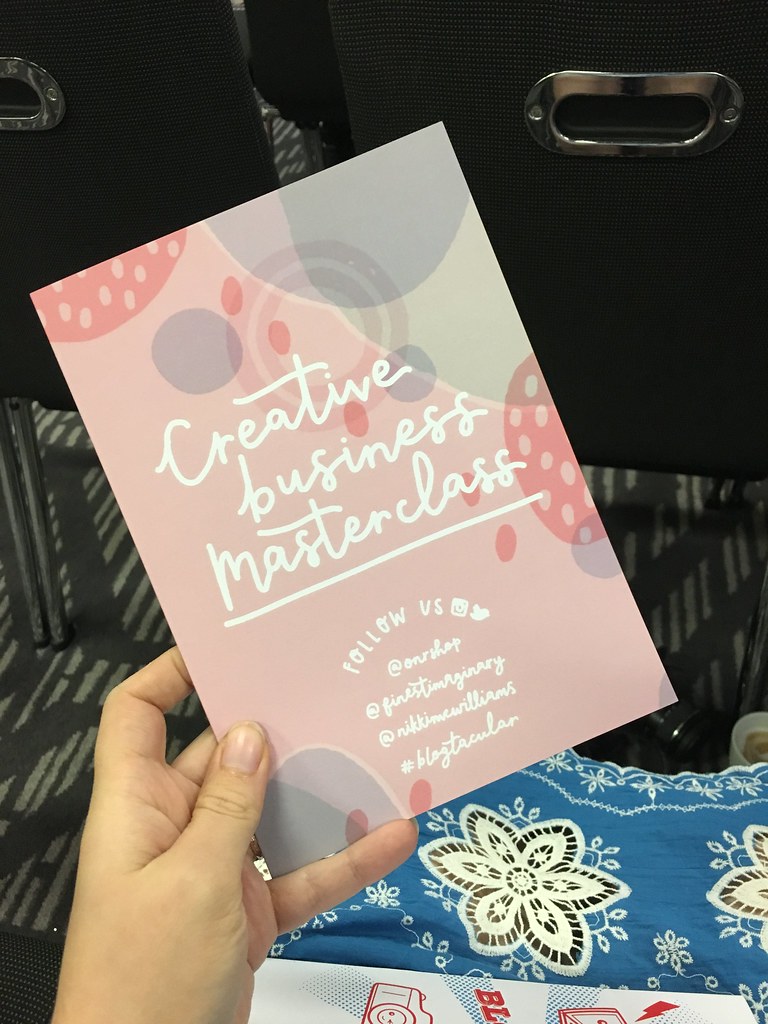 The day ended with a closing keynote from Emma Gannon. Her book has been on my amazon wishlist for a while so since there was a bookstore at the conference I decided to take the plunge and get it. And of course since the author herself was amongst us I had to get it signed! 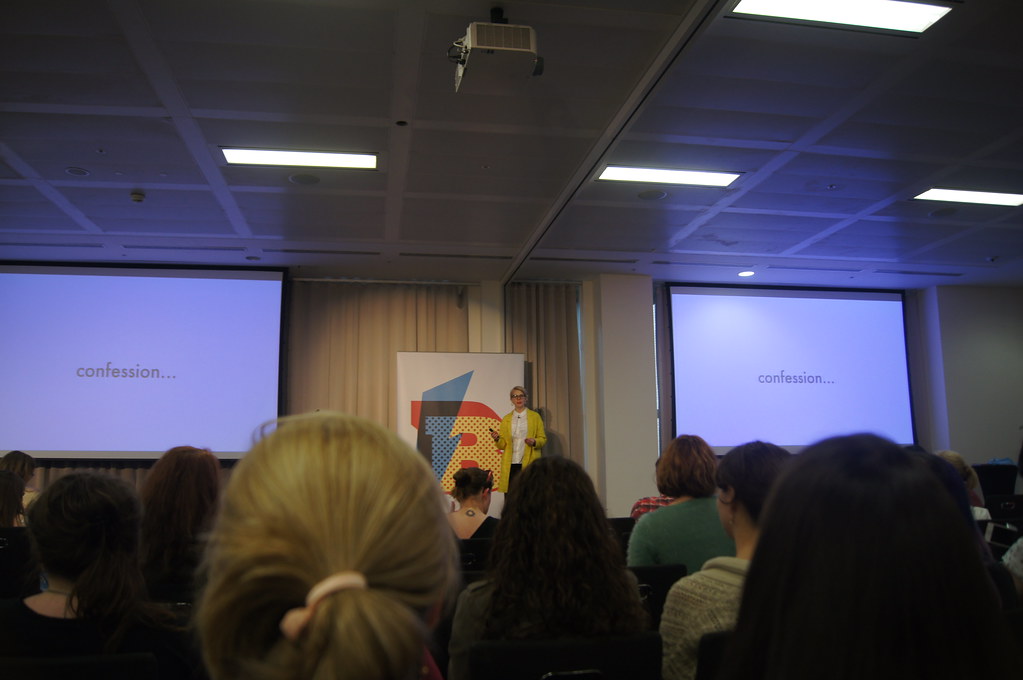 Throughout the day we were well fed, watered and the market was amazing to walk around during the breaks. So many pretties! 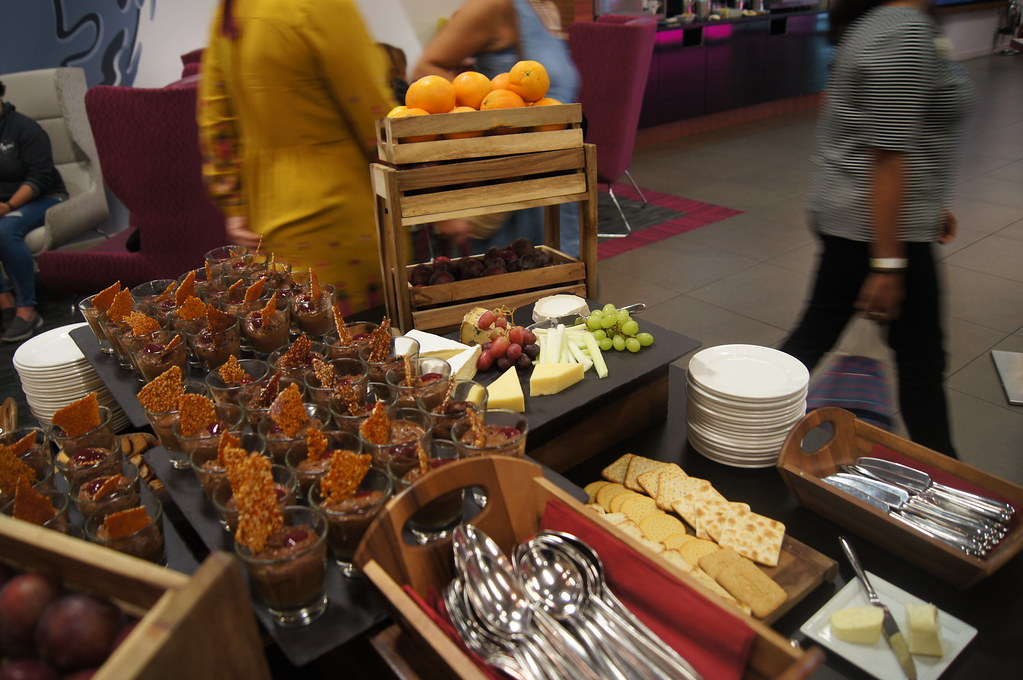 Overall it was an amazing day.

Highlights of my day definitely included blogger bingo during the creative business masterclass session, discovering Honeywell Bakes’ amazing biscuits, generally meeting so many lovely people and giving doodle note taking a go. So fun and I can actually understand my notes now! 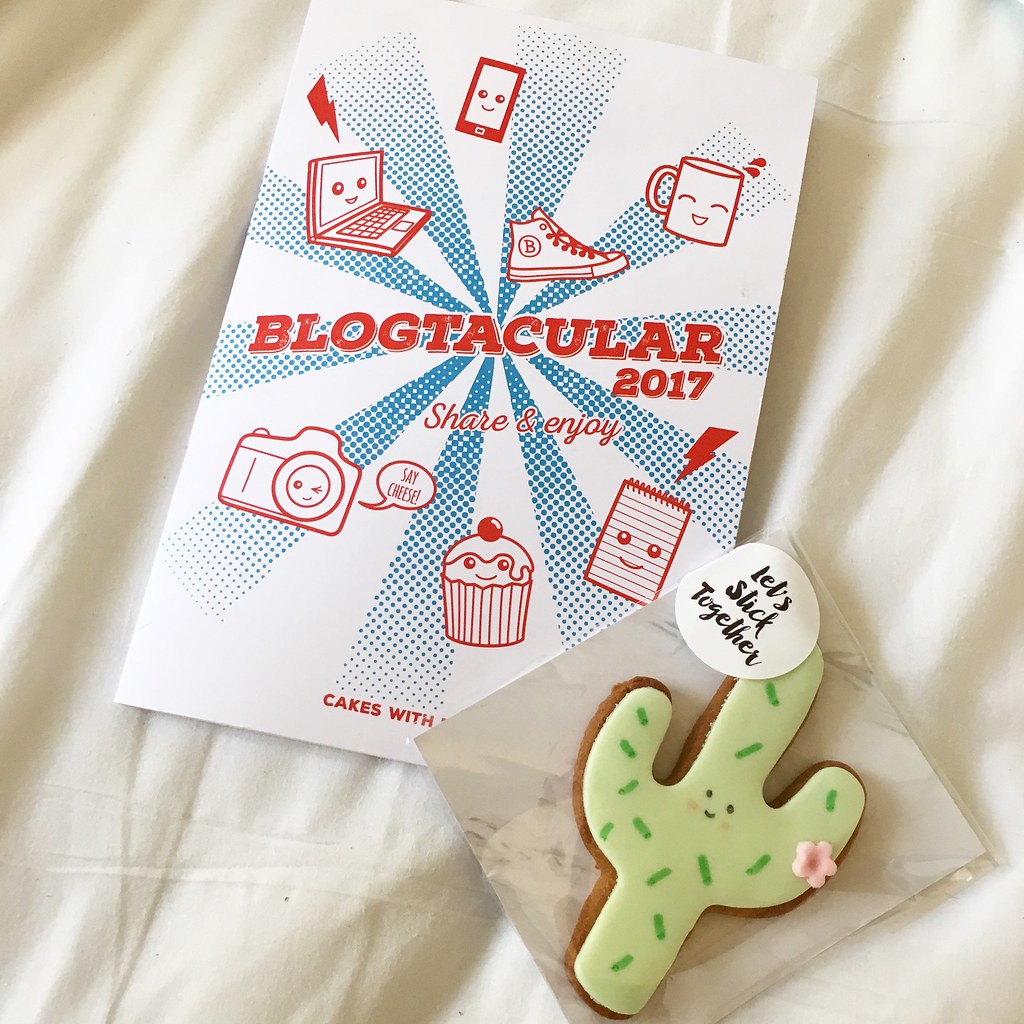 The goody bag was amazing too. In particular I’m trying to figure out what I could bake that would be worthy of Baking Time Club’s awesome sprinkles. Any ideas? 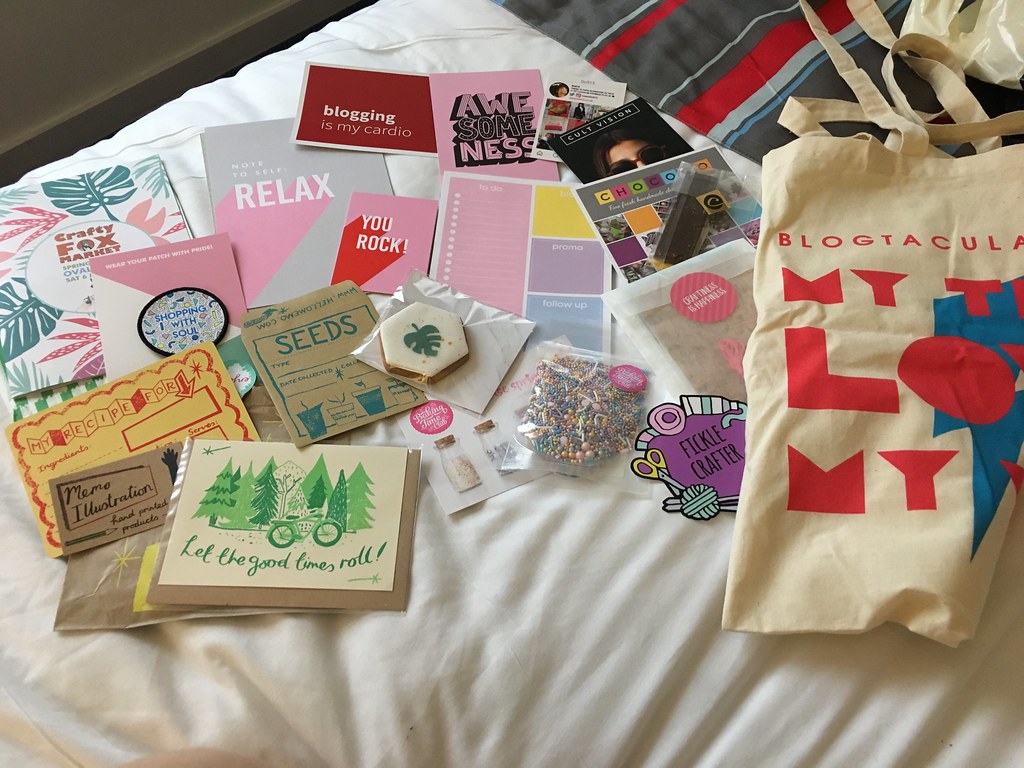 I’ve come away with so much knowledge and I can’t wait to start implementing it. Though maybe after the wedding – I’m shattered!

Is it time for next year’s Blogtacular yet?

#BEDM Day 19: Out of your comfort zone

Yet Another New Beginning