How to save a life with CORGI HomePlan 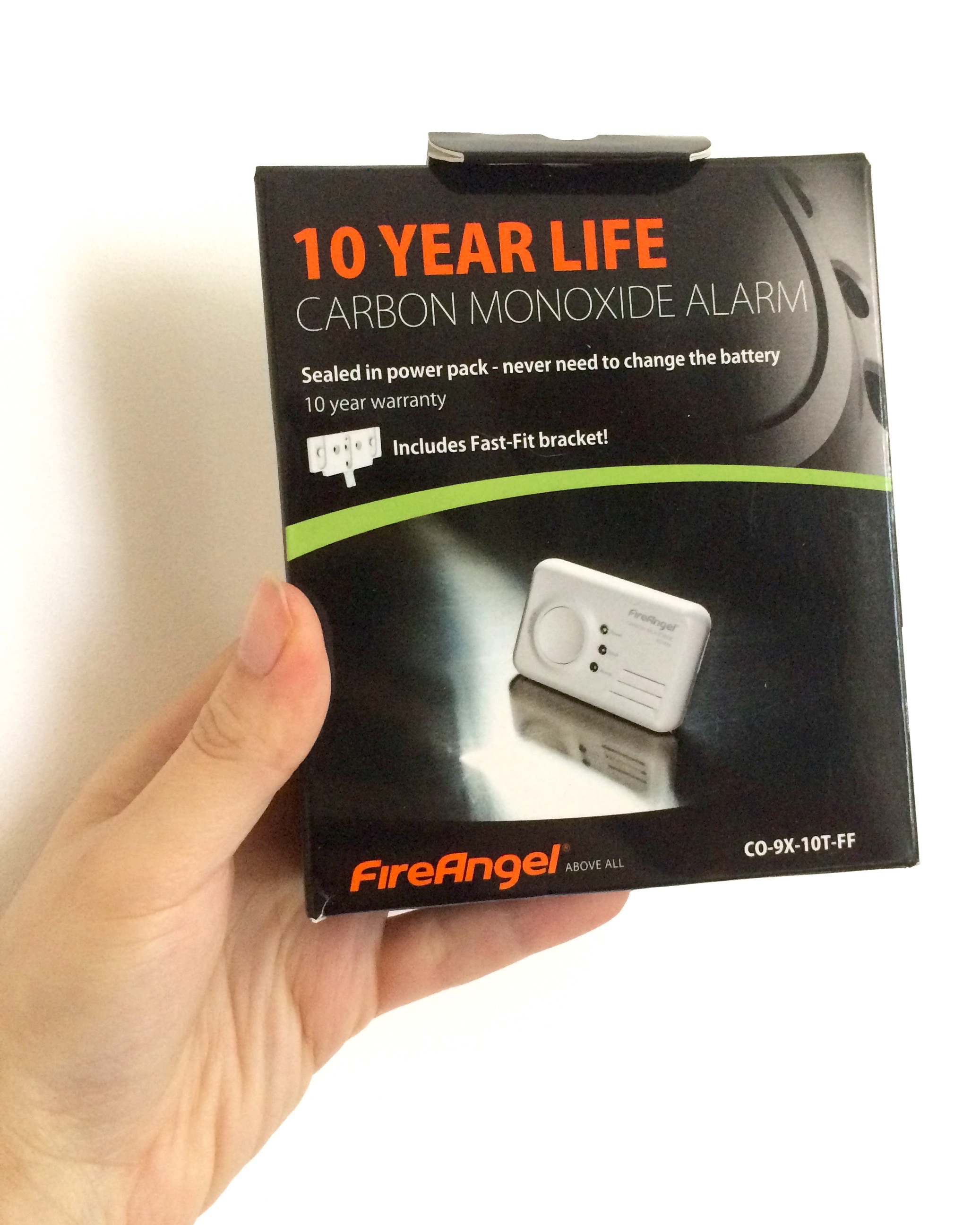 In collaboration with CORGI HomePlan 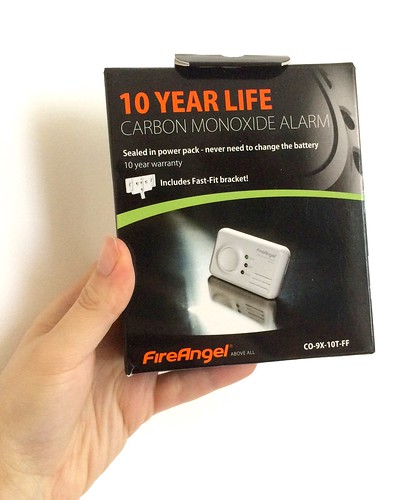 This may just look like a box. But what’s inside could save your life. Dramatic? Yes, but it’s true. Inside this box is a carbon monoxide alarm. I have to admit, I never gave carbon monoxide a second thought until a couple of months ago. I was at work as usual and my boss came in late (which is unusual). Turns out he had the emergency gas service round as his carbon monoxide alarm had gone off early that morning. He and his wife and two little kids were woken up to the sound and immediately called his gas company for help. That alarm saved their lives as there was indeed carbon monoxide in their house which could have been fatal – especially to the children. 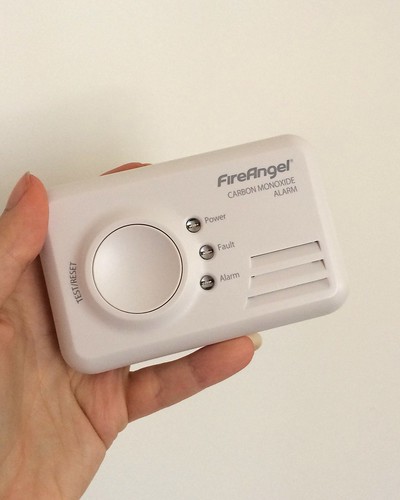 The problem with carbon monoxide is that unlike regular gas, you can’t smell it. You can have no idea it’s there and according to the NHS, every year over 200 people go to the hospital with suspected carbon monoxide poisoning – 40 of those cases ended in death. In the last three years, an estimated one in six homes inspected by the Gas Safe Register was found to have an unsafe gas appliance and one in eleven has an unsafe boiler. This is definitely something that shouldn’t be ignored. Symptoms of carbon monoxide poisoning include the below: 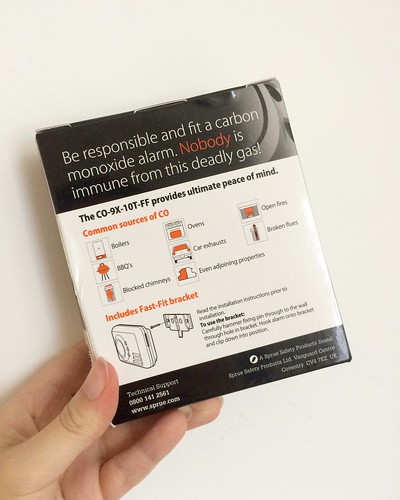 So after I heard what happened to my boss, I vowed to get a carbon monoxide alarm as soon as I could. Luckily, I attended Blog On soon after and was offered one by CORGI HomePlan. Score! If you want more information on how to detect carbon monoxide take a look at their website here. It’s super helpful. If you want to get an alarm, you get either get one here or try your luck with CORGI HomePlan’s monthly competition to win one here. They give away 10 every month.

Have you ever thought about how safe your home is? 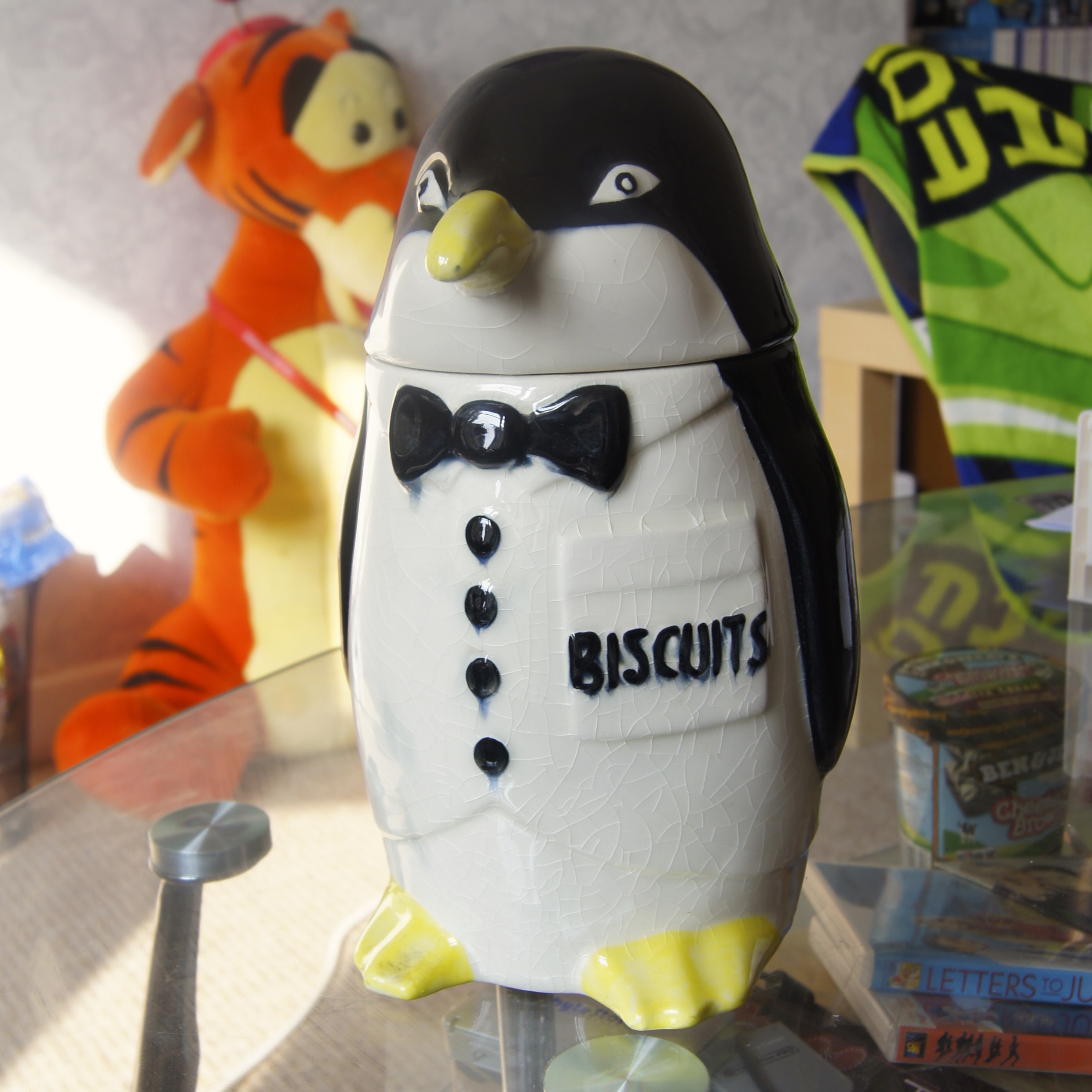