So it’s still hot. Too hot. On the bright side, this is definitely preparing me for my trip to Jordan next month. Less than three weeks away!

As a way of a catch up, I thought I’d let you know what I’m currently loving this month. Because readers, life right now is good. 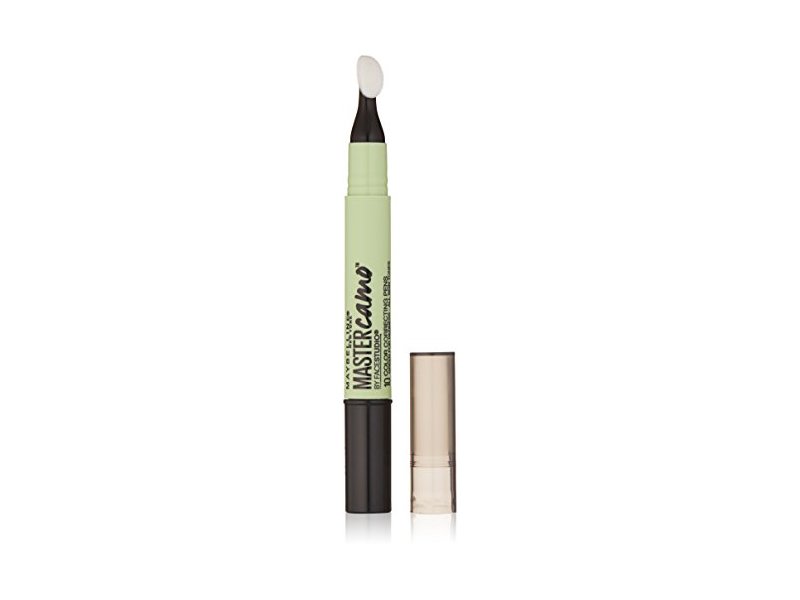 I never thought I’d find myself talking about makeup on here but here I am. I bloody love this green stick. As long time readers will know, I suffered with acne for most of my twenties and after being prescribed some amazing face stuff it went away. Unfortunately early this year, a portion of it came back – but only on a small section on one of my cheeks. Being quite stubborn, it’s stuck around despite using the same medication as before.

Since this acne patch isn’t really proper blemishes, just a whole load of redness, this correcting pen is perfect for making the patch blend in with the rest of my face. I really wish I’d known about it before as my entirely red face could have used it for a number of years. But since I’m not into makeup – I didn’t know it existed. Thanks to Queer Eye For The Straight Guy on Netflix, I do now! 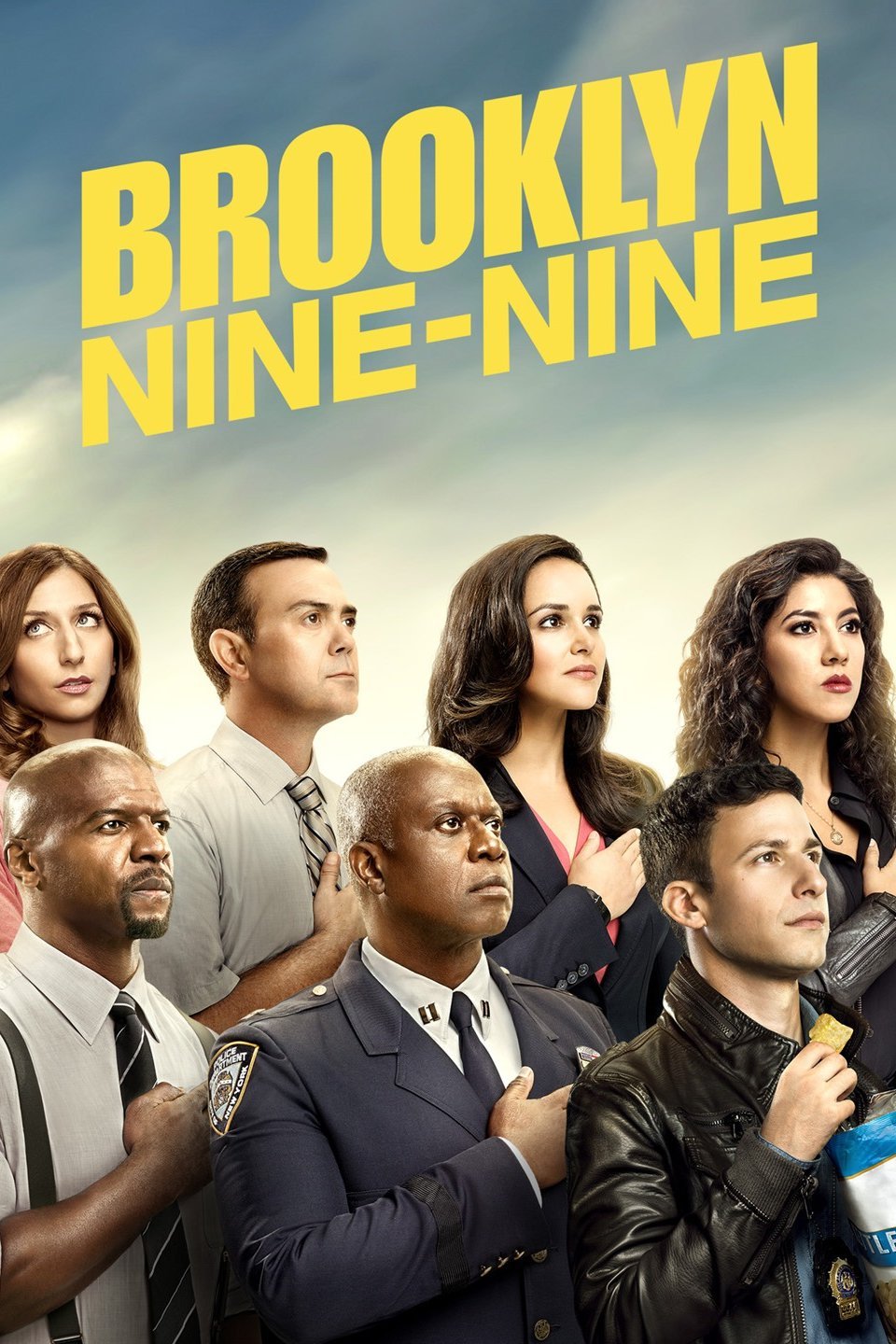 I may be many many years late to the party but all the more to binge, don’t you think? Starring Lonely Island comedy star Andy Samberg, Brooklyn Nine Nine depicts the funny antics of a police squad in Brooklyn, NY. Not only is it hilarious (and even funnier as you get into it) it also has Terry Crews in it which is a winner in my book. Definitely recommended if you’re looking for a 20 minute comedy to watch. I do remember watching one episode back when it first came out but I didn’t get into it. I always find that shows like these are a grower – just like Parks and Rec & The Office. Watch a few episodes before you make up your mind.

The fact that we have lampshades now

Yes I’m excited about lampshades. And no, there’s nothing particularly interesting about them – they’re just plain cream. I think it’s more what they represent. Or that I’m just sad. You decide – either way, I don’t care! I don’t even have a picture of them up – but to be honest I think you can use your imagination.

So why I’m so happy about them. Number one – we just had bare bulbs hanging there before so they already look better. Number two – it represents that we have disposable income now so I can actually justify getting them. Number three – this is our first home that we own so it’s up to us to supply the shades. So they’ve been bare for two years.

We don’t even have lampshades in our bedroom or the guest bedroom yet but the fact that we have them in the hallway and landing now makes me really happy. The first impression you get when you step into our home now is that we are functioning adults. Functioning adults who have silly things in frames but I love that. And now that I’ve written around 200 words on lampshades, I’ll swiftly move on. 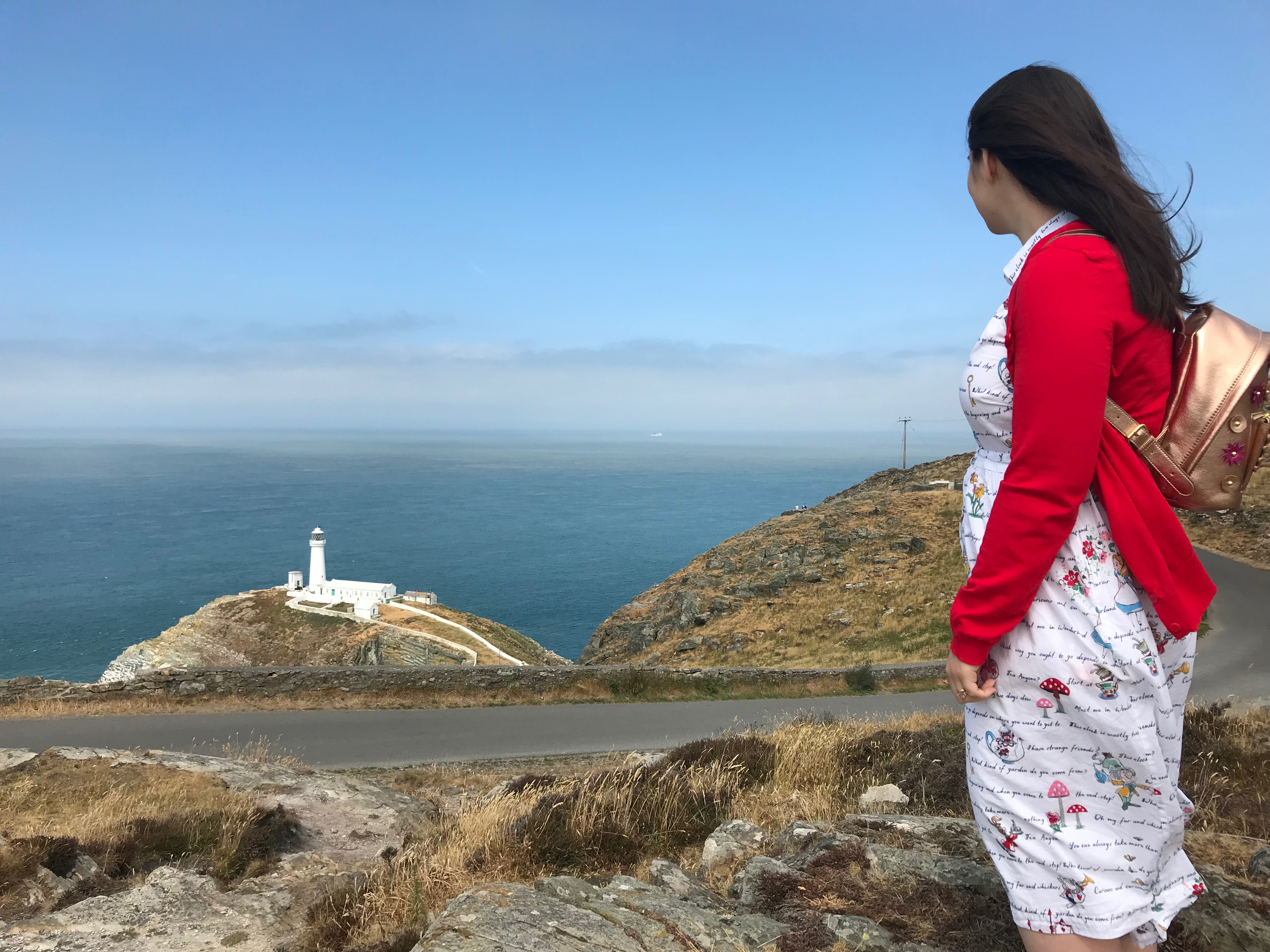 I will be doing a full couple of posts on Topher & I’s anniversary trip to Anglesey soon but for now I just wanted to say how has it been a year? It seems like this year has flown by. Didn’t we just get married? Anyway, still head over heels for my hobbit and I can’t wait to plan many more adventures with him.

What are you currently loving?

Any items with * are affiliate links – just means if you click through and buy, I get a few pennies from the sale at no cost to you! 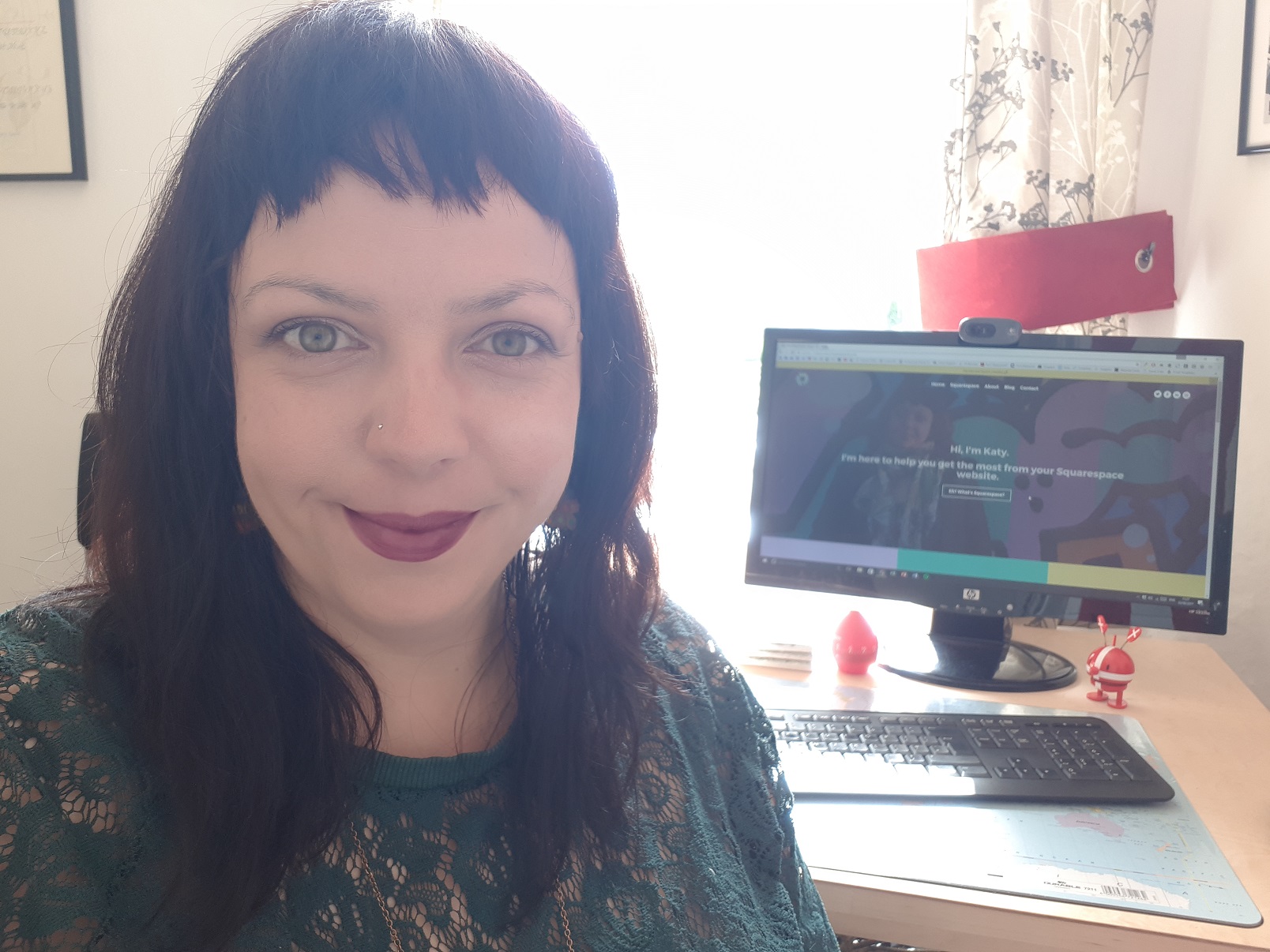 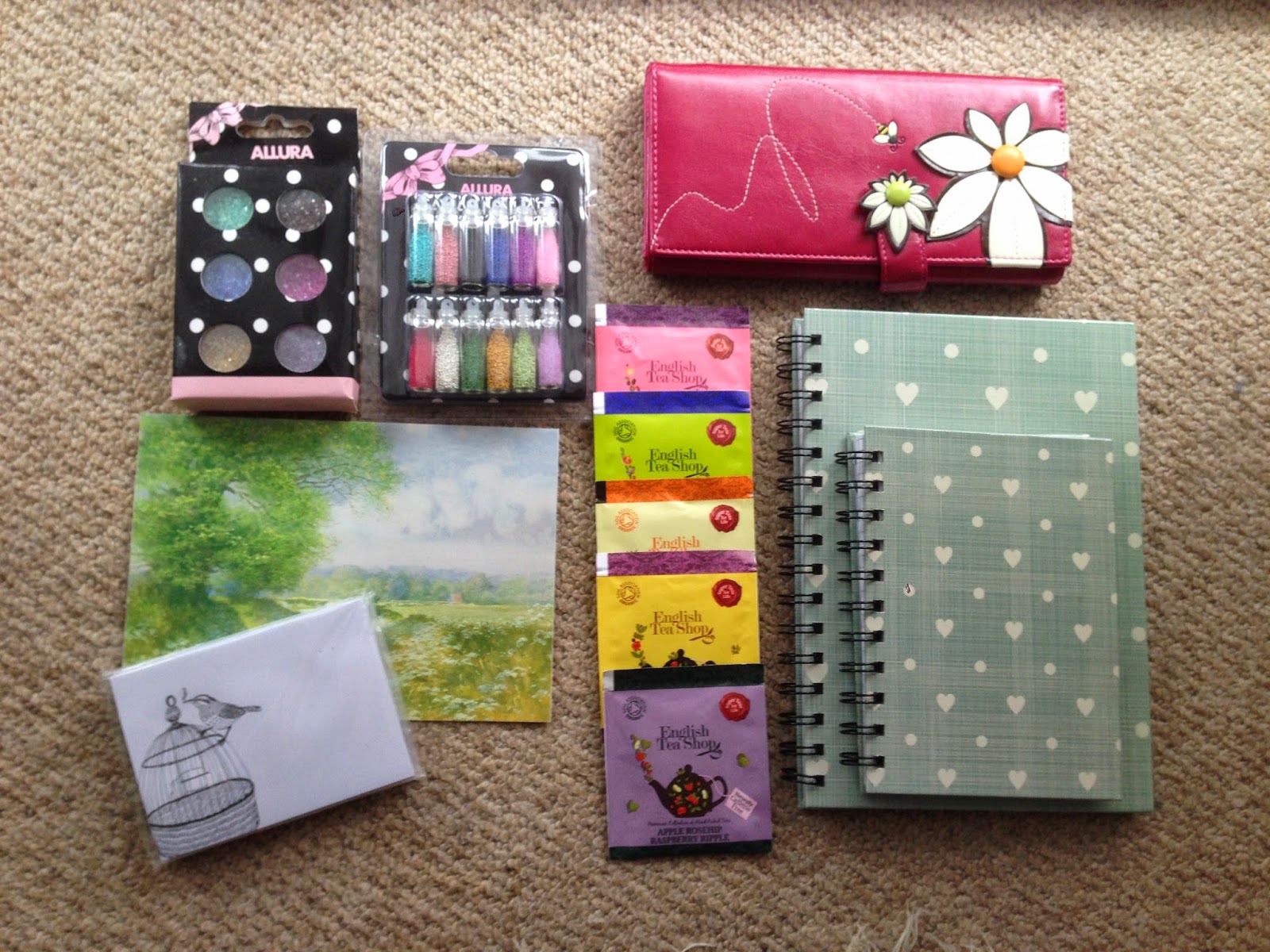 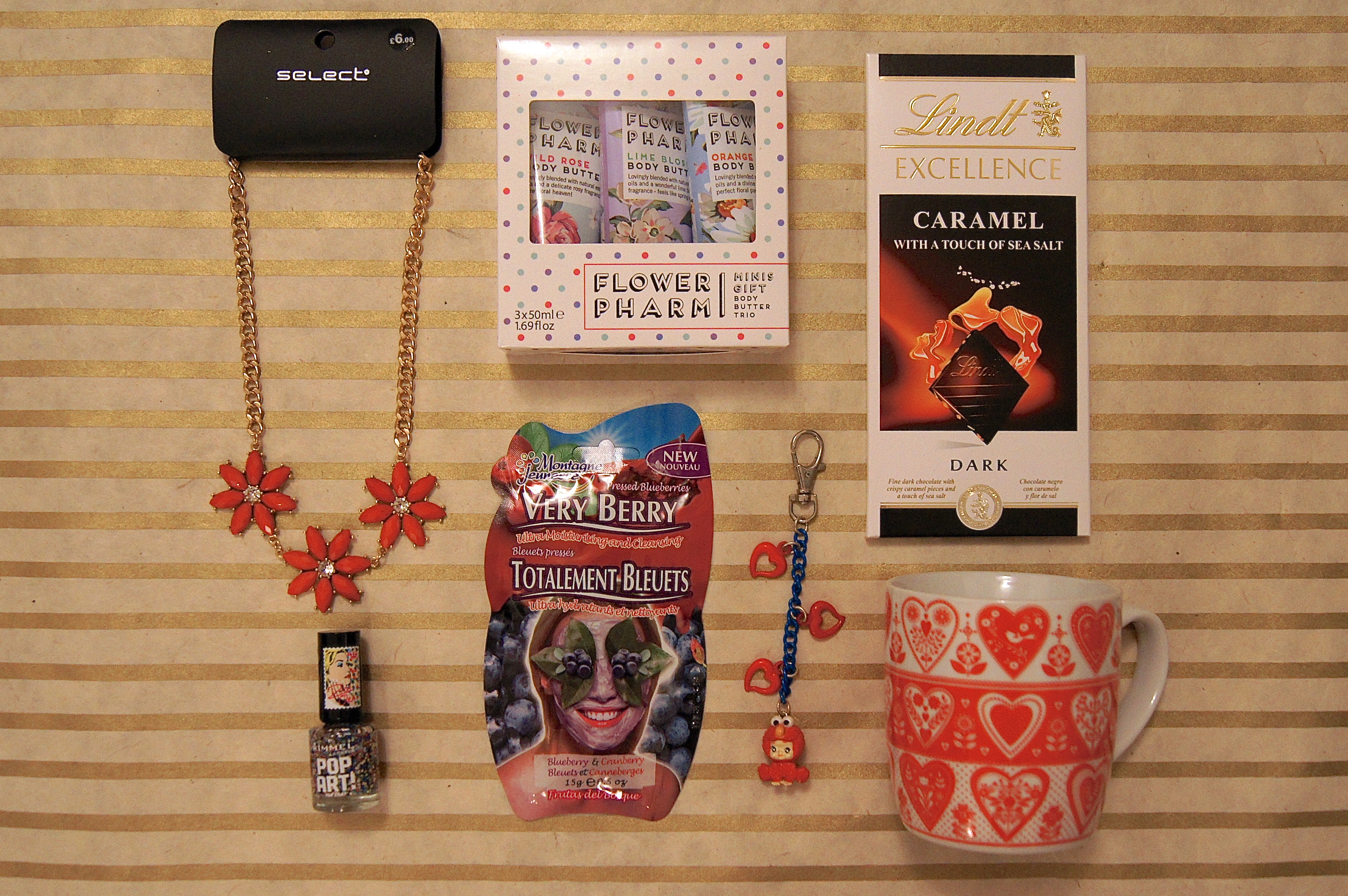 How to Turn a House into a Happy Home

Tales of a Treehouse