Written by Diane
0
Since I was out galavanting in London yesterday I didn’t get to post my Friday Funny. I figured we still need a laugh even though it’s Saturday. So here it is. 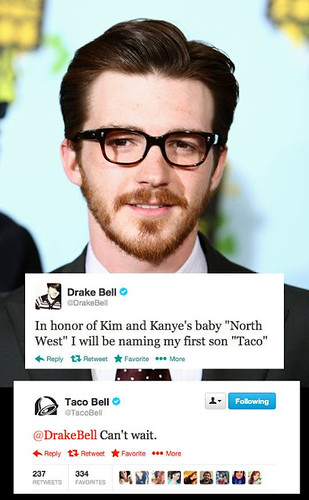 Source
This just makes me giggle.
And speaking of funny, if you follow me on Twitter then you may have seen my tweet when I was in London involving my fight with the automatic tube doors. I won.
Basically, it was the last tube ride I had to get to catch my train back to Manchester. A bunch of us were running to the doors including a guy with crutches. I went to another door to give him some room but some silly girl in front of me decided to stop in front of the door just as it was about to close. It closed. Grr.
I noticed the man with crutches and his wife hadn’t got on either but suddenly the doors opened again. So they got on. I jumped in behind them but the doors closed on me. Literally on me! I just remember pushing them apart going “No”. I won. I got on triumphantly. The guy and crutches and his wife smiled at me. Those smiles to me said “You go girl”.
I may have a small bruise on my arm, but that was awesome. Felt like a proper Londoner as if “I don’t care if there’s another train in 2 minutes, I’m getting this one.” Ha ha. In my defence, I was tired and had a train to catch.
What’s made you laugh this week?
P.S Photos of my day trip to London coming soon!
drake bellfriday funnylondon