I went to the #Divasglamvegas Event with Thomas Cook 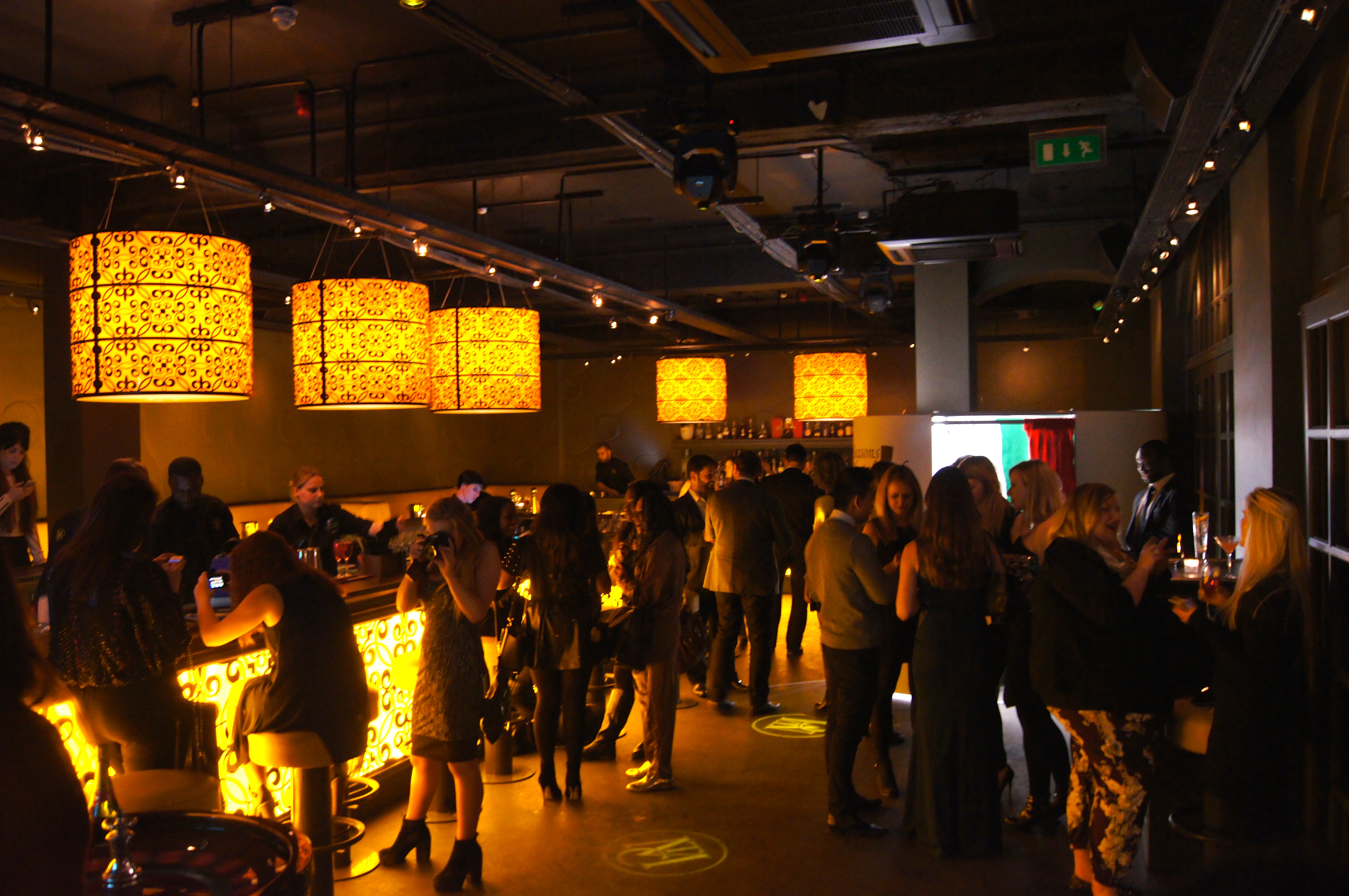 When the invitation for Thomas Cook’s #Divasglamvegas popped into my inbox, I was quick to RSPV. Who can say no to a bit of roulette?

It was all to promote that Thomas Cook are now running flights straight from Manchester to Las Vegas! And not for bad prices either!

I’ve only been to Vegas once when I was nineteen so of course I was underage and unable to go to any casinos. I did go to the top of the eiffel tower and ride the New York roller coaster though. One day I’ll go back. 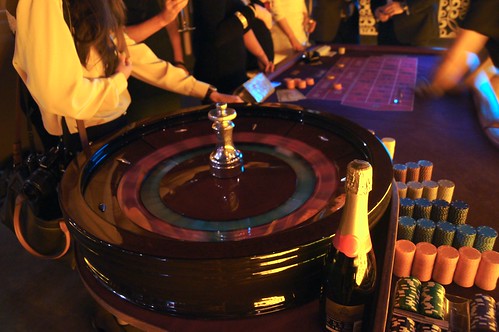 The event was held at The Milton Club on Deansgate in Manchester. I loved the decor. 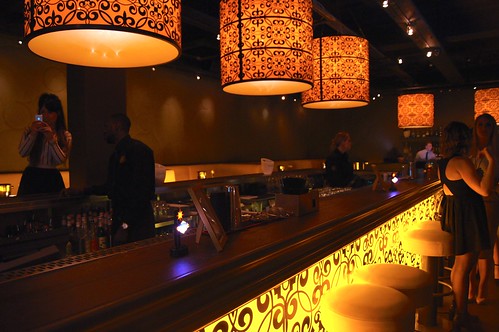 I began the evening with getting some false eyelashes done by the talented makeup team. There’s a first time for everything. 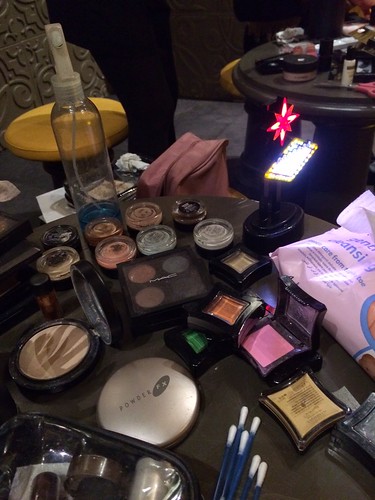 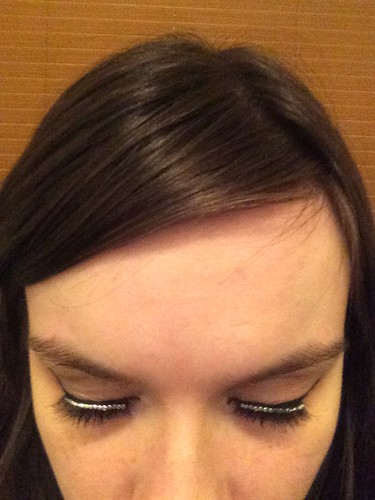 They felt so weird at first but I eventually got used to them. 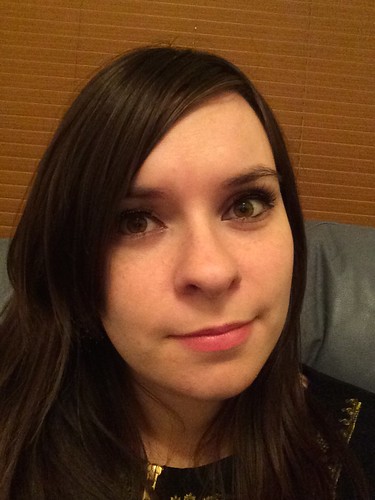 As fun as they were I don’t really see myself using them again though – at least not without a trained team on hand. And lets face it, that would only ever happen if I became Beyonce. So I’ll avoid gluing my eyelids closed for the foreseeable future, thanks.
The night wasn’t without some blogger selfies (of course). 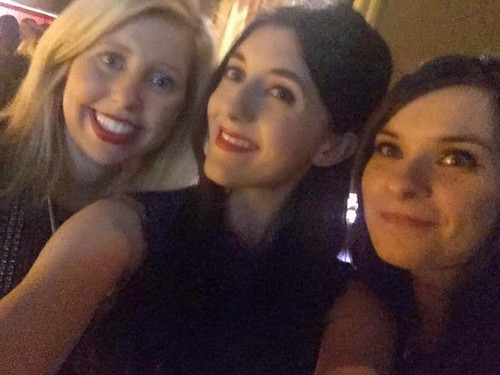 Left to right: Ruth from Ruth Writes, Stacey from Style Speaks Louder Than Words.
And there was a performance from “Britney” – with apparently a ghost arm, check out my photography skills! Britney pre 2007 of course…poor Britney. 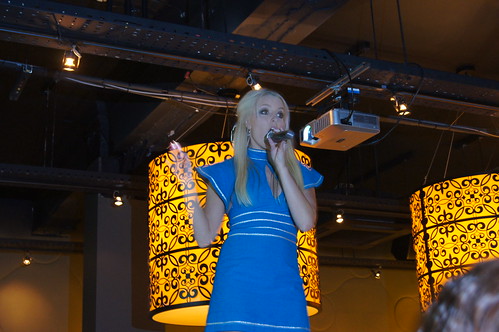 You had to fight your way to the roulette table, it remained busy all night. 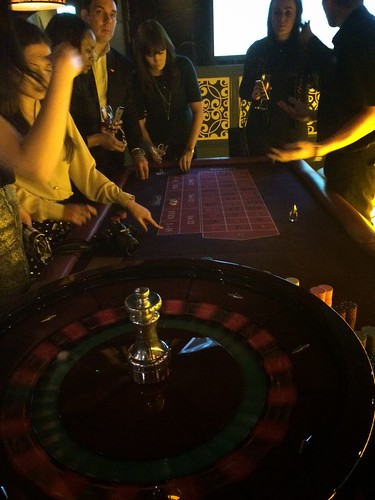 And there were plenty of cocktails and nibbles on hand which I scoffed before taking photos of. Bad blogger *slaps wrist. 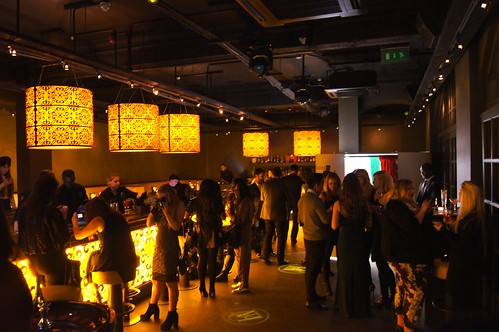 Have you ever played roulette or been lucky enough to visit Las Vegas? 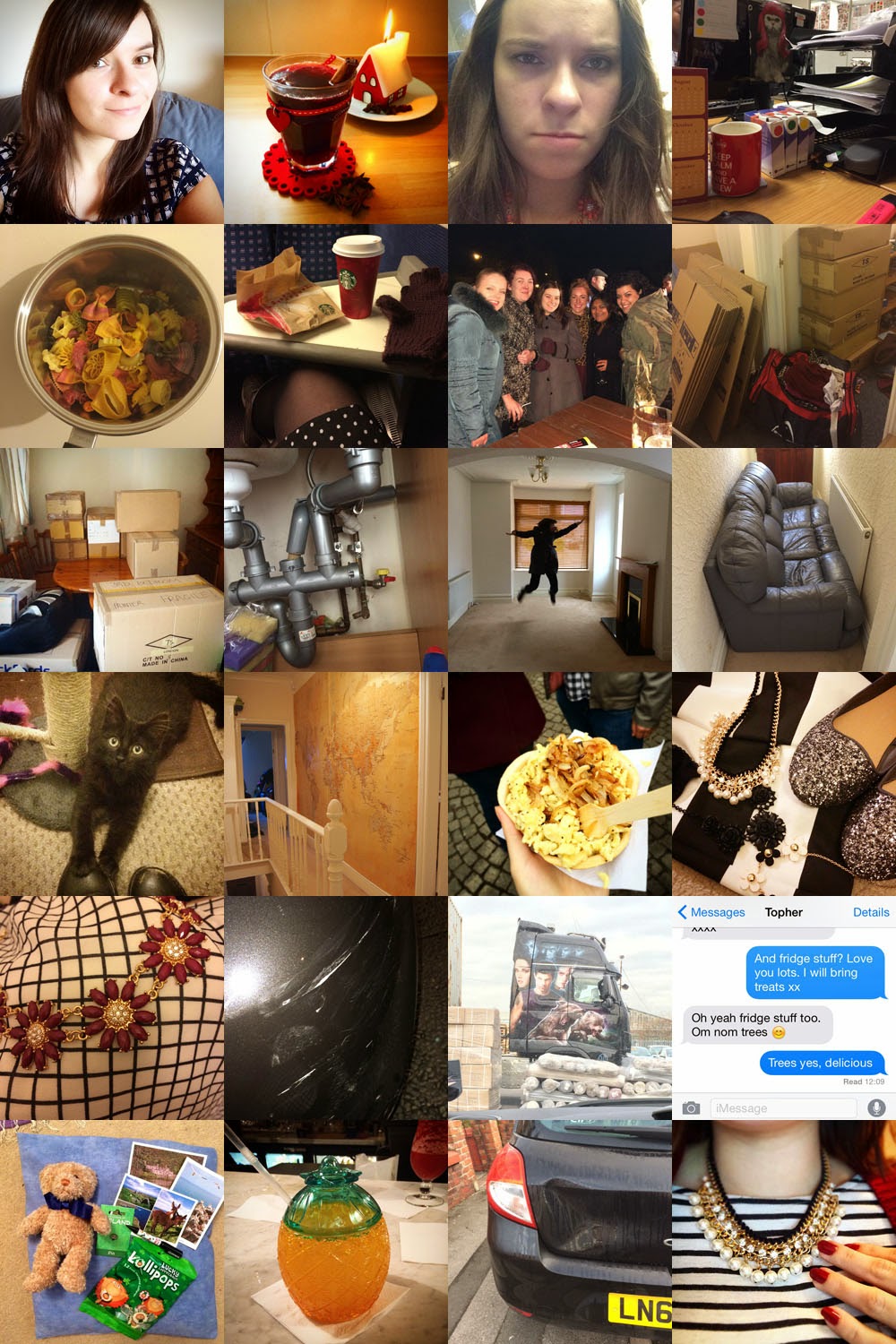 Outfit Post: Spring is on the way with Jacamo