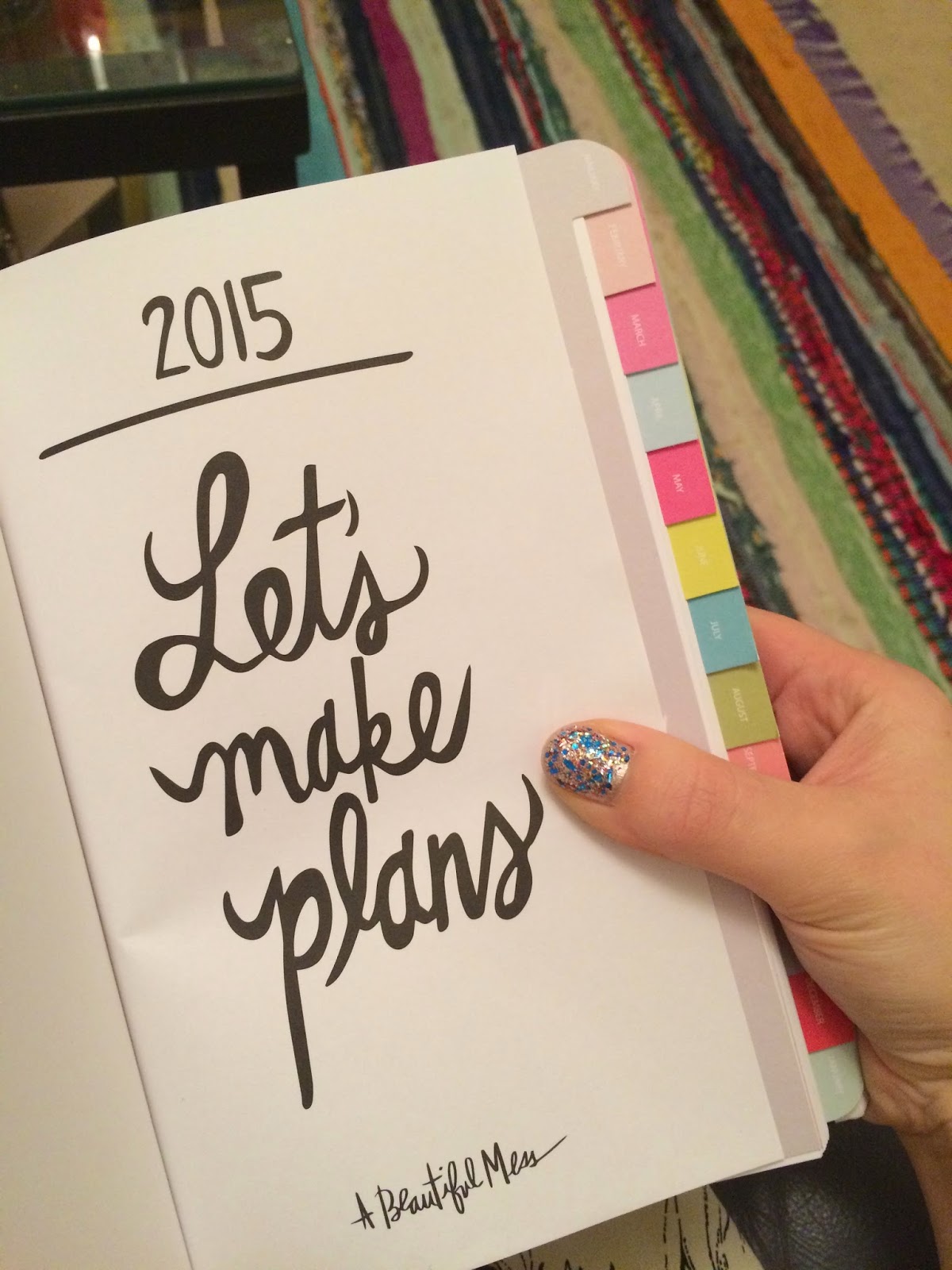 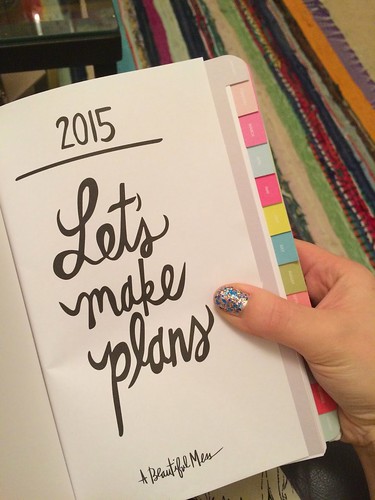 Over a month into 2015 and I think it’s a good time to take a step back and look at both what I’ve done and what I still need to do in terms of goals.

First, a few updates on my 30 before 30 list. I’m happy to say that I’ve ticked off two more items. Ride a horse and get cats. That makes 4 in total out of 30. A bit slow in 6 months but when you look at the big picture it’s not too bad. I still have 3 and a half years to complete the remaining 26.

As for my 2015 goals, from the outset, it doesn’t look like I’m making much progress but as it’s only February I’m not going to beat myself up too much over it.

1. Get to my target weight.
I haven’t lost any more weight, but I haven’t gained any either so I see that as a definite positive.

2. Create my ideal wardrobe.
I seriously need to put everything on eBay, but that means organising my new dressing room which I did finally start this week and am making some real headway. So I would like to have put up at least a few things by the beginning of next month.

3. Save money.
Things are pretty tight in our household at the moment and I haven’t been able to put away as much as I would have liked. However I have been saving what I can so at least that’s something. Every little helps.

4. Grow my blog
I’ve re-done my layout which I’m pretty happy with. I finally have social media buttons – woo! And I attended my first Manchester event and worked with my first clothing brand so I’m really happy. Now I need to get my schedule down. That’s the next step. Also I want to get some business cards.

5. Get organised.
As mentioned above, I’ve been organising my dressing room which includes all my paperwork so that is something I want to finish this month. I finally visited the doctor for the first time in about 8 years. Not too scary but I need to book a follow up appointment. Once that’s done, the next task is to find a dentist. Pretty sure this will be terrifying but it needs to be done.

As for the homely touches, I’ve put up some photos and found all our fridge magnets and pics etc so that’s improved already. I got some super cheap frames from Ikea (as well as an awesome rug) which I need to put up in the hallway as I’m attempting to make a feature wall. Plus the kittens have definitely made the place feel so much more like home. I’ll have to do an interior post soon with all the little touches around here!

So on paper I haven’t really done too much but when you go into the details, I’m pleased with how January went. And though February is a short month, I want to get shit done!

On a different subject, something I have been keeping up which I hadn’t previously mentioned is my “One Line A Day” diary. Theres a few similar styles floating around and I had been toying with the idea for a year or two, so when I spotted this one I snapped it up. 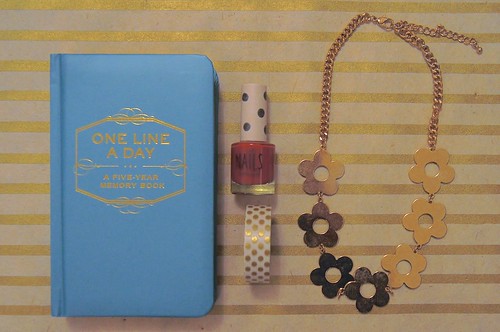 For those that aren’t familiar with the concept, it’s a 5 year diary where you write a line about your day on the same page over 5 years. I think it would be fascinating to see what you were doing on the same day over 5 years. That and my day to day memory is shocking. It would be nice to have a memento for the next half a decade. I’ve managed to keep up the first month so wish me luck! I’ll keep updating on how I’m doing.

How are your goals going?

Recipe: How to Make Banana Fritters