So today marks one week since I got home from Jordan. Where has the week gone? And when did it get so cold? To be honest it’s a relief – I can finally sleep comfortably at night again. And layers are my friend.

After an über lie in today, I’ve been pretty productive after jumping straight back into work this week. Stuff has been cleaned, clothes have been organised and plans have been made. So here’s what’s happening.

A shopping trip was needed

I realised that I had no office appropriate winter gear so headed to Primark yesterday with a budget. I was doing so well until I wasn’t. Damn you homeware section. It all started with a halloween pumpkin LED light and escalated quickly from there. Topher was pretty annoyed until he saw the Winnie The Pooh Honey Pot (mug) I brought home for him. Bit sneaky of me but #noregrets. To be honest I think I did pretty well over all and came out with pretty much everything I need including some new ankle boots and some tops to go with my black cord pinafore.

I’m also pleased I managed to hold it in when I popped into the Disney Store that same day. Hot damn I know where my pennies are going this winter! Fellow Disney fans will know the usual pain of heading into a Disney Store and it all being stuff for little kids. Well, not any more. There is a ridiculous amount of merchandise for adults now. The buying team at Disney are killing it. If I hadn’t have been struggling under the weight of my giant Primark bag I might have caved and bought everything.

Oh and in other news I got my hair chopped off again. My head feels so much lighter and it’s awesome.

Routines are coming back

Earlier this week Topher and I signed back up for the gym and he’s been twice. I haven’t been yet but have full plans to head back tomorrow. Wish me luck! As for our weight loss, I was super pleased to find out that I’d lost half a pound at Slimming World since before the holiday. I think that’s the first time I’ve ever lost weight on holiday! It’s definitely all down to having a dress that I needed to still fit into for my cousin’s wedding. Otherwise I would have been left with a black tie event to go to and nothing to wear. So now I have the motivation to keep going as we’re home again and I can eat when and what I want. Target here I come.

Topher and I also want to get back into the routine of going to the cinema as we barely used our Cineworld passes over the summer. Money down the drain so that needs to change. Any suggestions of what to see? I like the look of Searching.

So officially our next holiday is Japan in Easter. I’m so excited I can’t even. While in Jordan I was doing so much “Japlanning” (thank Topher for that one!) and I’m pretty sure everyone in my family has gotten an earful of our plans.

This week we were discussing holiday allowance for 2019 at work and for the first time in a while I realised we could also go somewhere else. So I mentioned to Topher that if we were able to save enough and I could get the reward flight I’ve been saving miles for, maybe we could even do Hong Kong next October. It’s safe so say that he’s totally up for that as we want to complete all 6 Disney resorts in the world so watch this space!

What I’ve been reading and watching

I read three books in Jordan as well as another since I got back. My favourite was Happiness for Humans by P.Z.Reizin* so definitely recommend that one! It’s about an AI called Aiden that is chatting to a human called Jen and decides to help her find a boyfriend unbeknown to her.

I went to the cinema once in Jordan too and saw The Meg. I can best describe it as something along the lines of Deep Blue Sea (remember that film?). It’s a B movie but takes itself a little too seriously. I think it would have gone down a little better if it was a little sillier because that’s what I was expecting from it.

I watched the last episode of Season 2 of The Handmaid’s Tale and totally screamed at June at the end. Pretty sure I wasn’t the only one who did too.

I’ve gotten Topher into watching Brooklyn 99 too so we’ve been watching that together. I started from the beginning for him so can’t wait to catch up to where I got to.

Also on Netflix I was able to watch To all the boys I loved before which was really sweet. It’s exactly the type of film I would have loved when I was a teenager. Plus it was so refreshing to have a minority lead in a teen film where the story isn’t about the fact that she’s a minority. More of this please. And last night I watched Sierra Burgess is a Loser. So cool to see Barb from Stranger Things be the star and my teenage self also loved this film. What are you reading and watching at the moment.

So you may have noticed that up until recently I completely lost my blogging mojo for a bit there. Well it’s not totally back but it’s on the way I think. I got a burst of motivation during Jordan and I have a whole bunch of posts planned for the season ahead so we’ll see how it goes. I need to write about Jordan (as well as make the video) as well as a few other bits and pieces so I’m just trying to ease my way back in and not put too much pressure on myself. Fingers crossed!

How was your summer? 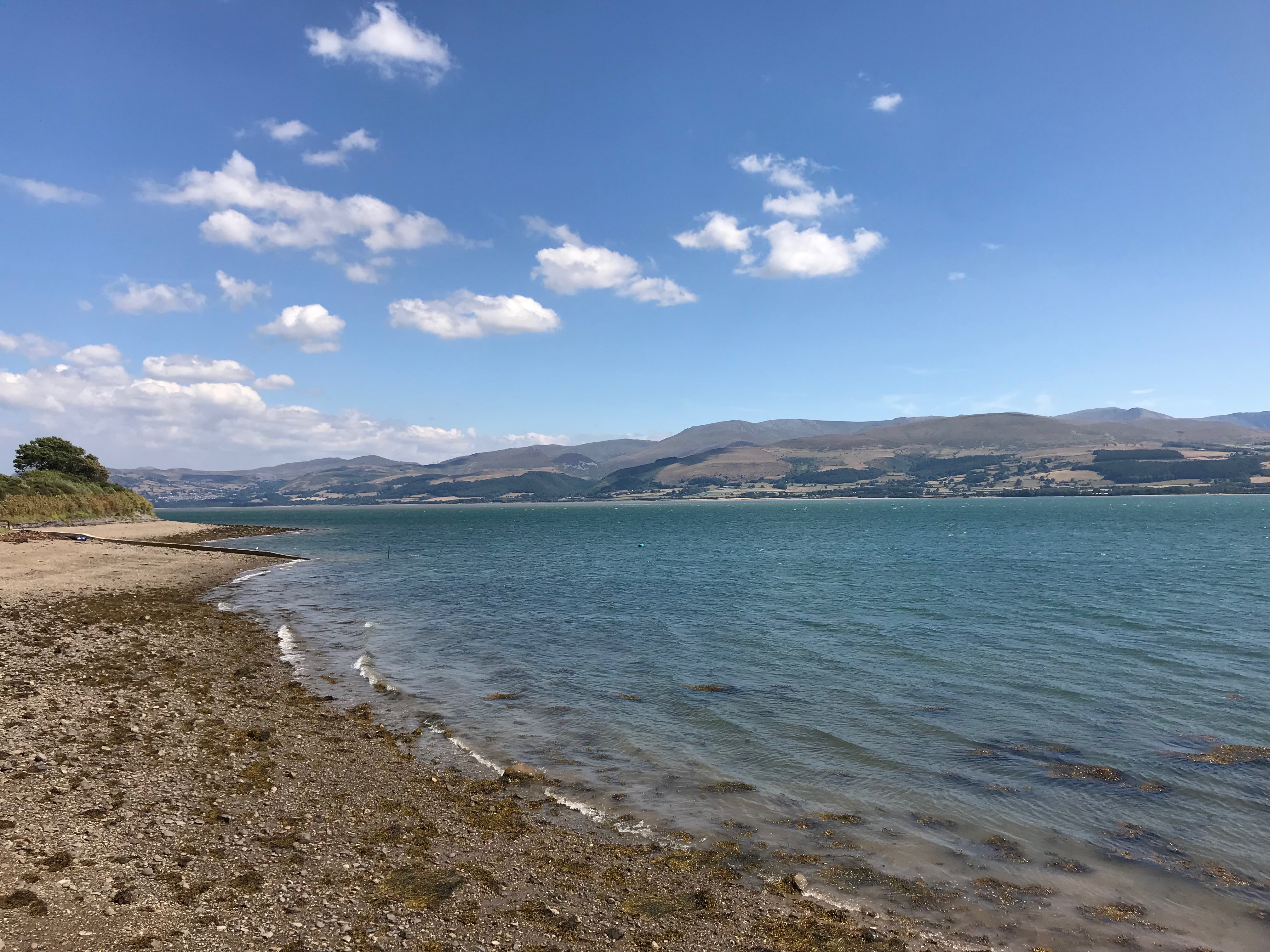 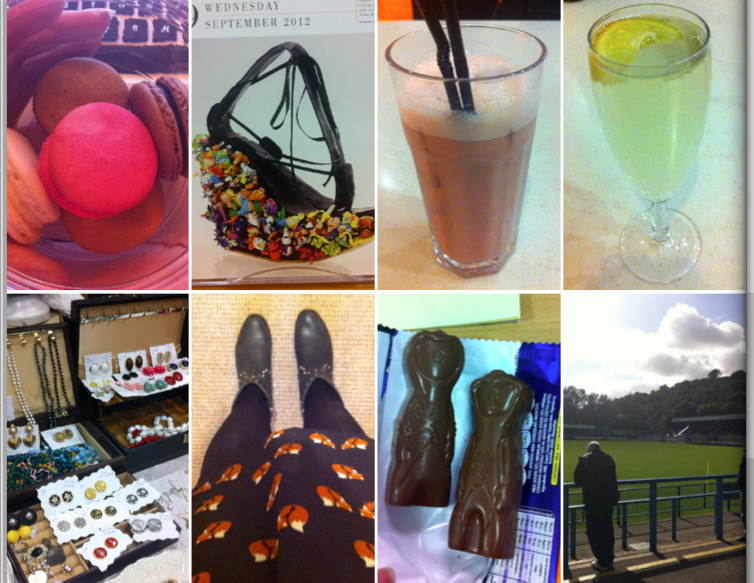 How I feel about turning 30

I Did the One Second Every Day Challenge for a Year