Since I decided to make a Florida style video to document Topher’s first trip to Jordan, I really dropped the ball on photo taking. Still, I’m going to photo bomb you with all the photos I did take. Sorry, not sorry. 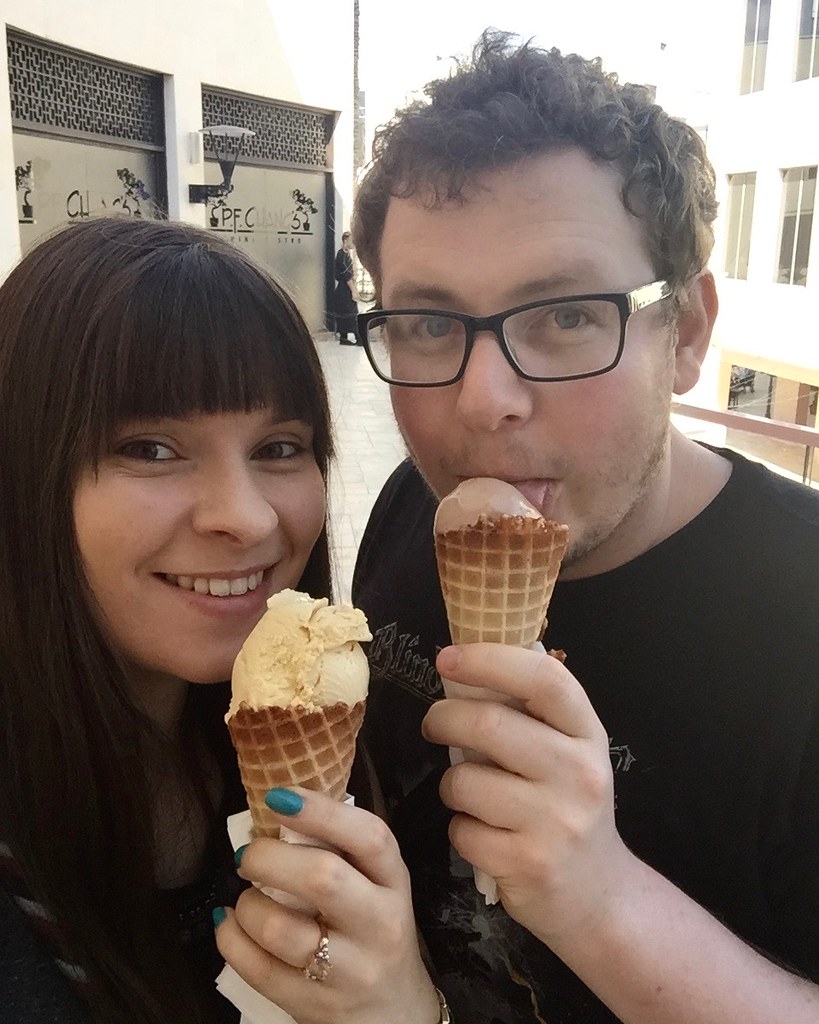 It’s never truly a trip to Jordan without at least one ice cream cone. This was gelato from Little Italy at Taj Mall. 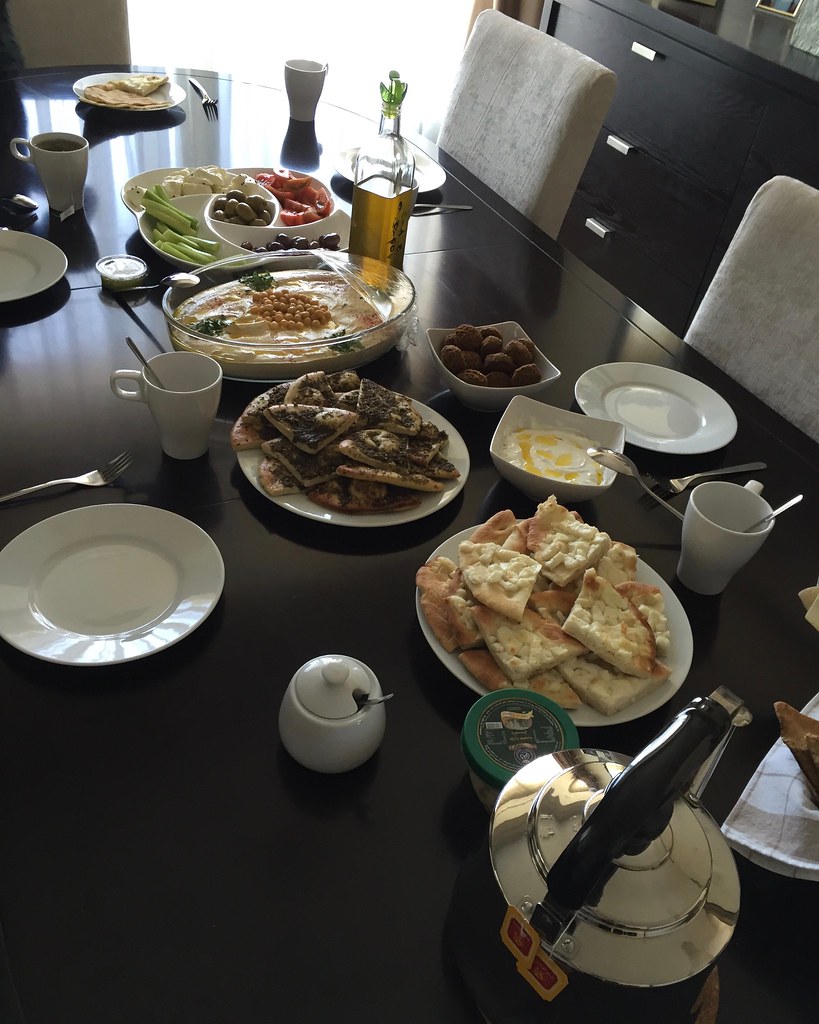 Topher’s favourite thing about the food over there was the humongous mezze breakfasts we would have everyday. I will wholeheartedly admit that I miss this. 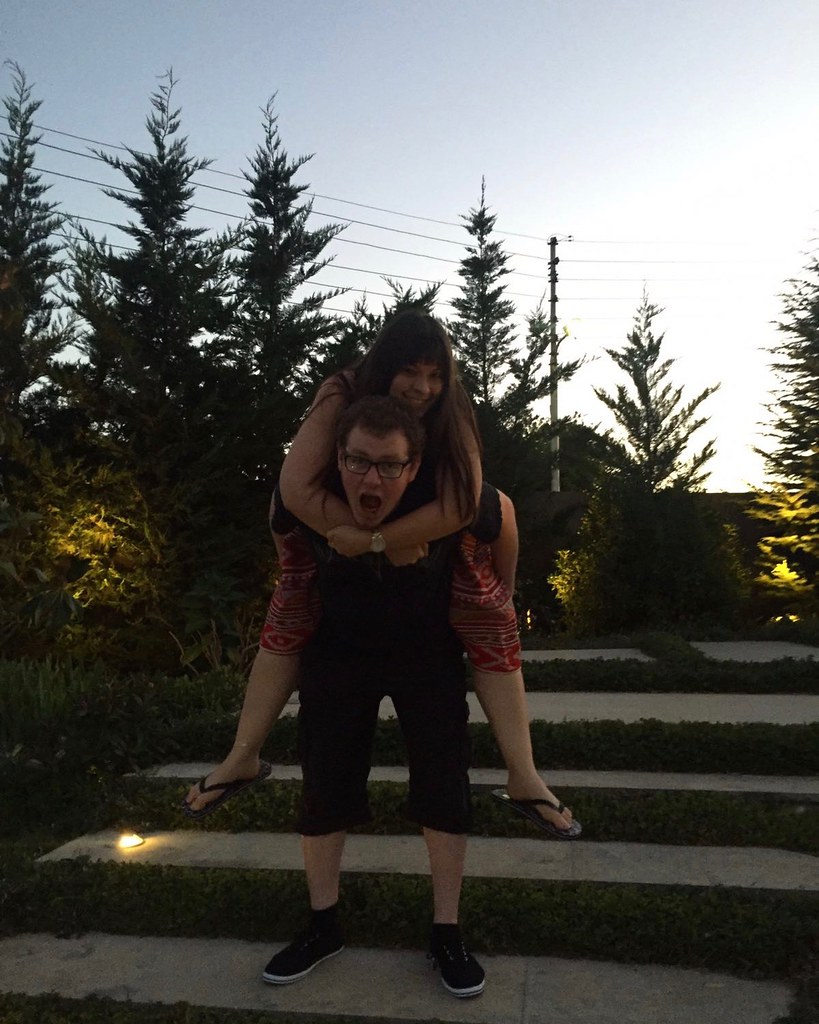 Fooling around at my auntie’s house. 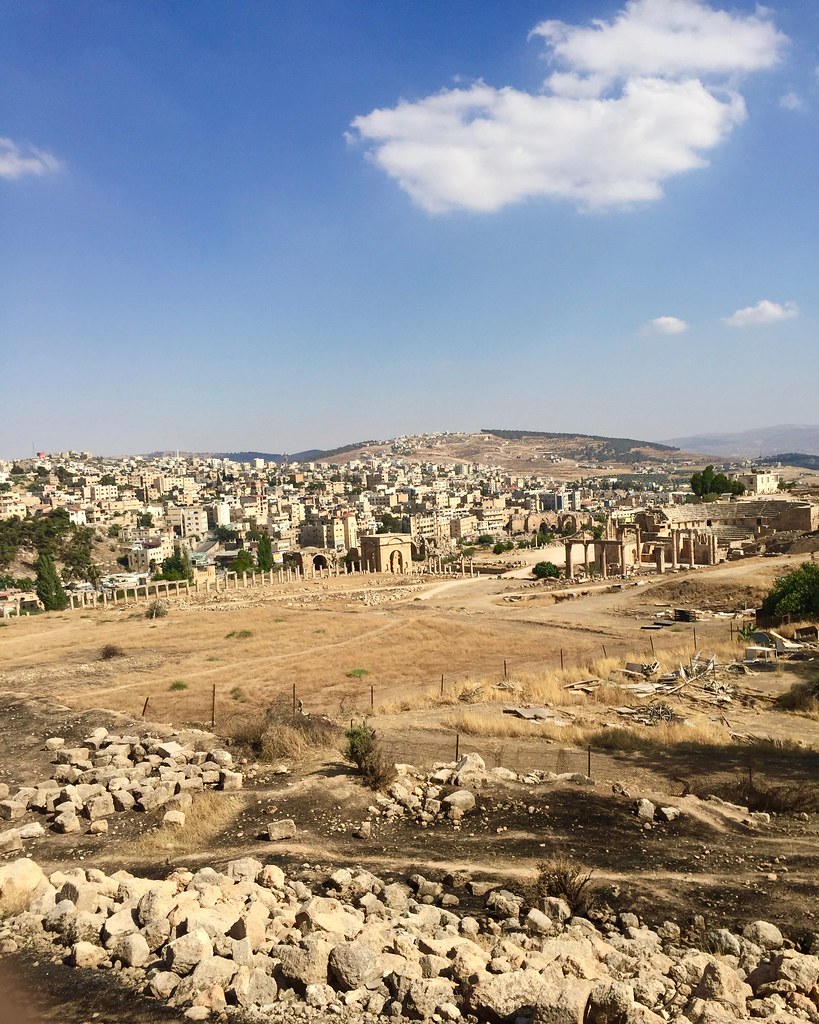 About 30 minutes north of Amman is Jerash, an city home to ancient Roman ruins. Topher loves that kind of stuff so it was a must visit. I vaguely remember the last time I went…20 years ago! 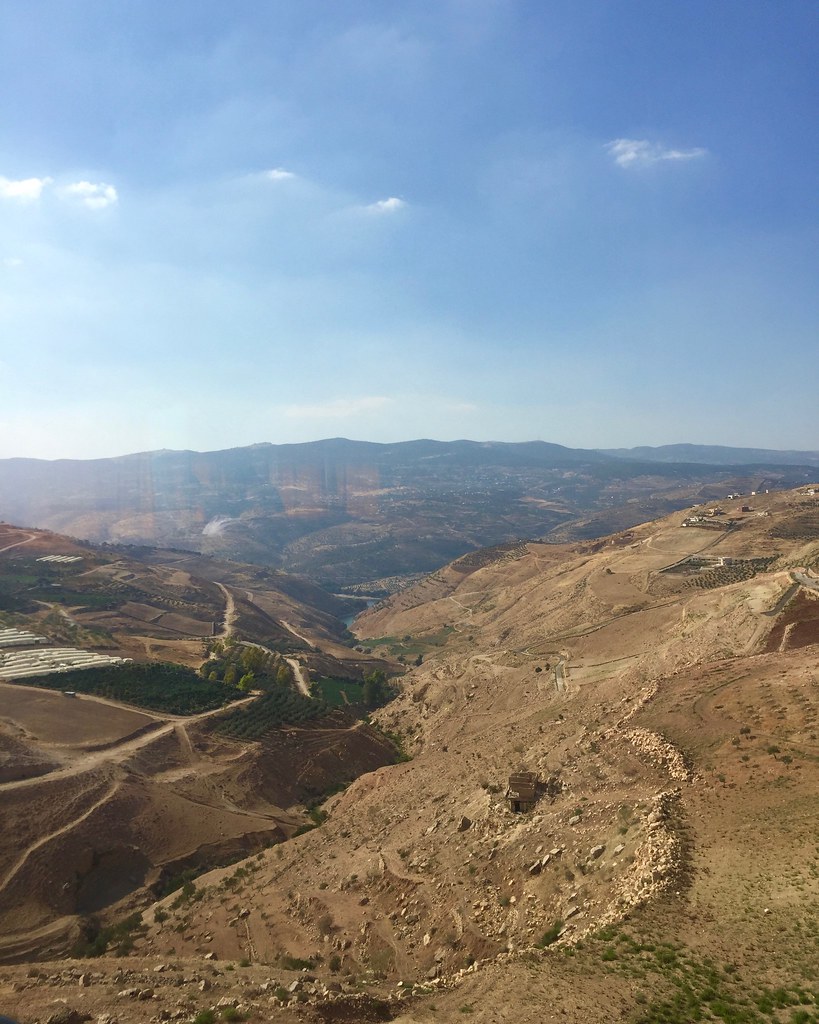 On the way back to Amman, we stopped at a restaurant which had the BEST view. So pretty. And the food was lovely too. 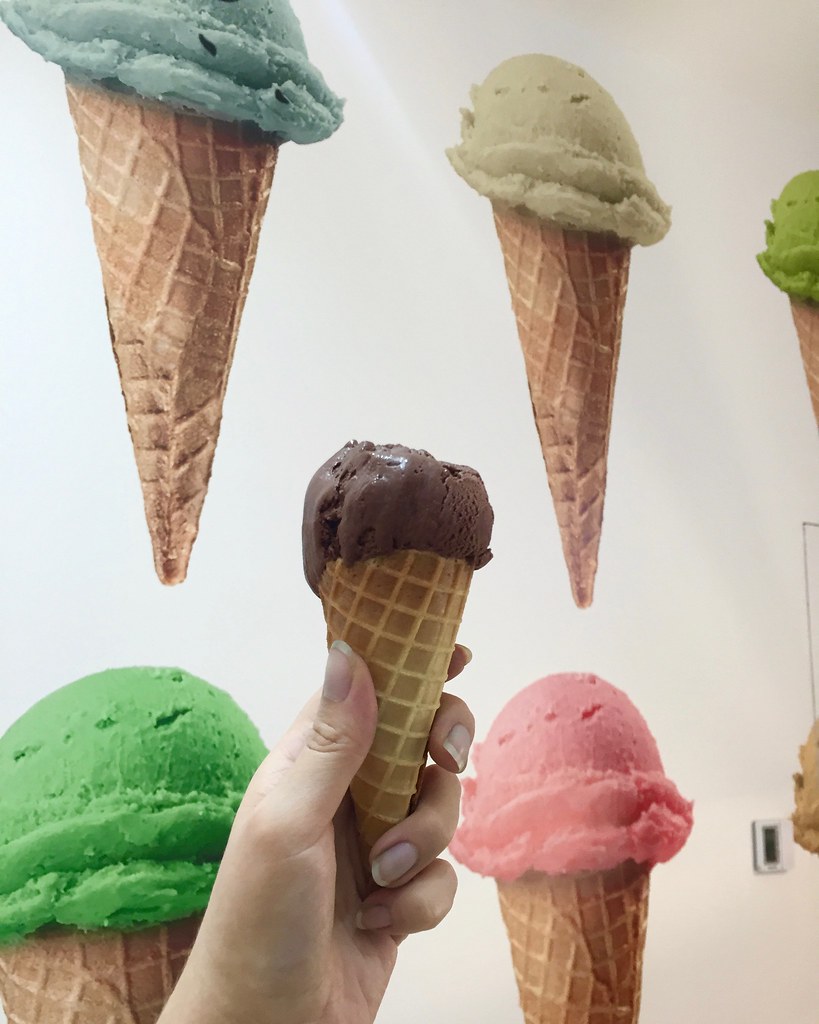 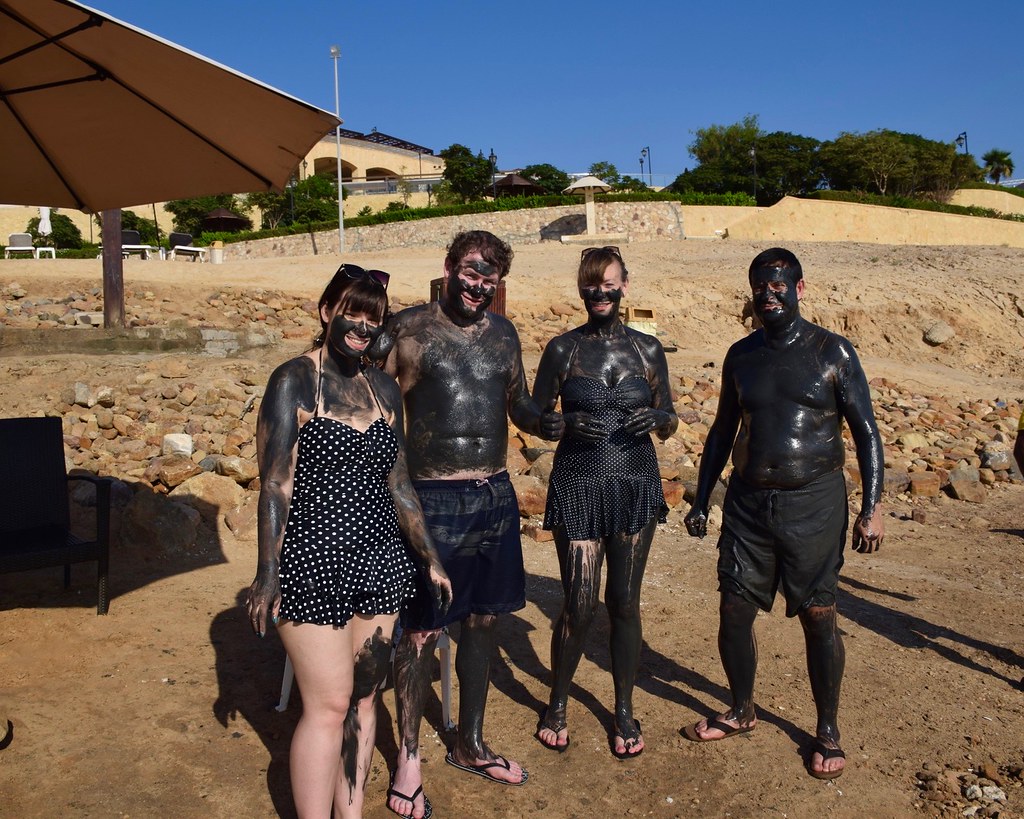 Obligatory mud bath at the Dead Sea. Who needs a spa when you have this available on the beach for free! 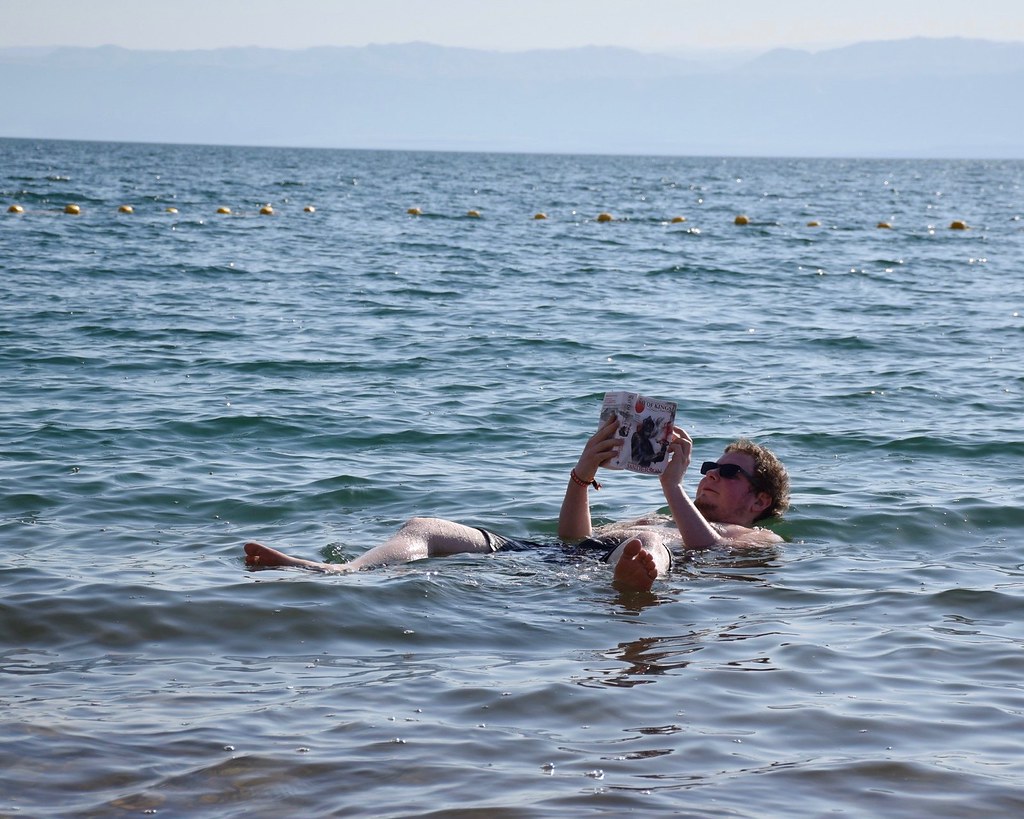 Followed by the must needed shot of a tourist floating in the Dead Sea, reading a book. For those who don’t know, the Dead Sea gets it’s name from the fact that it has so much salt in it that nothing lives in it and when you go in, you float. Handy tip, don’t shave your legs that morning and try to go in. Lets just say I’ve never run to a shower so fast in my life. 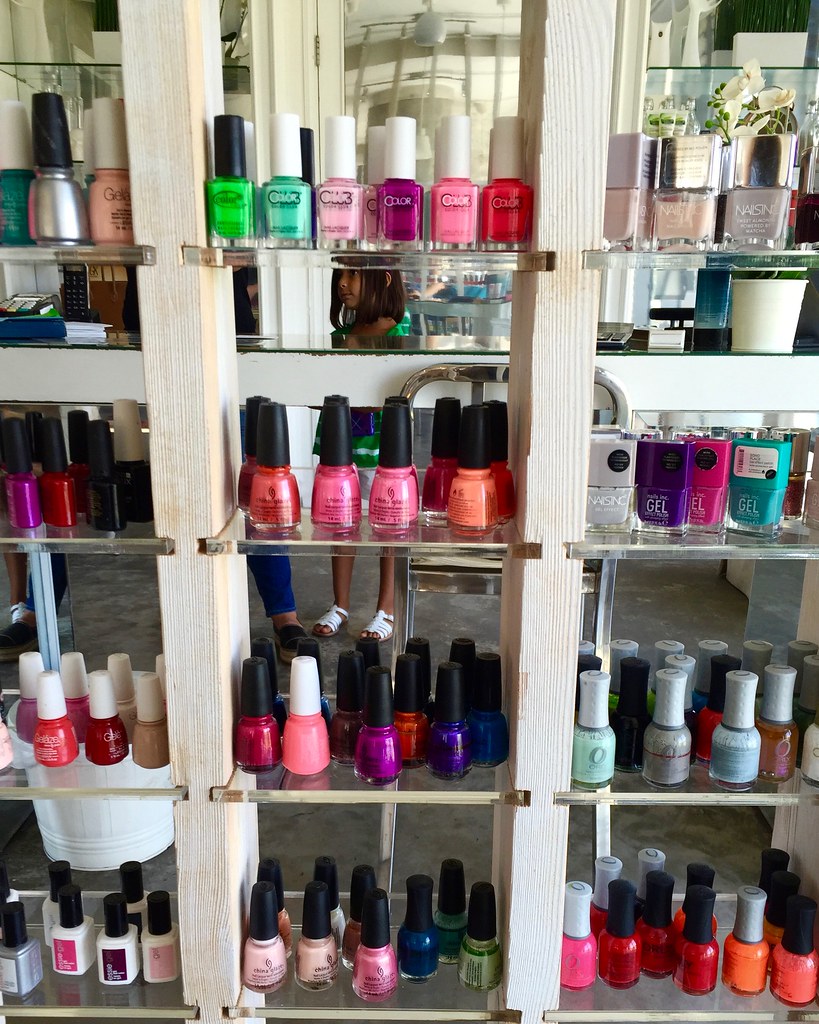 My mum and I went for mani pedis (my first one ever) for my engagement party. It was really fun though I’ve concluded that my feet are definitely still ticklish. 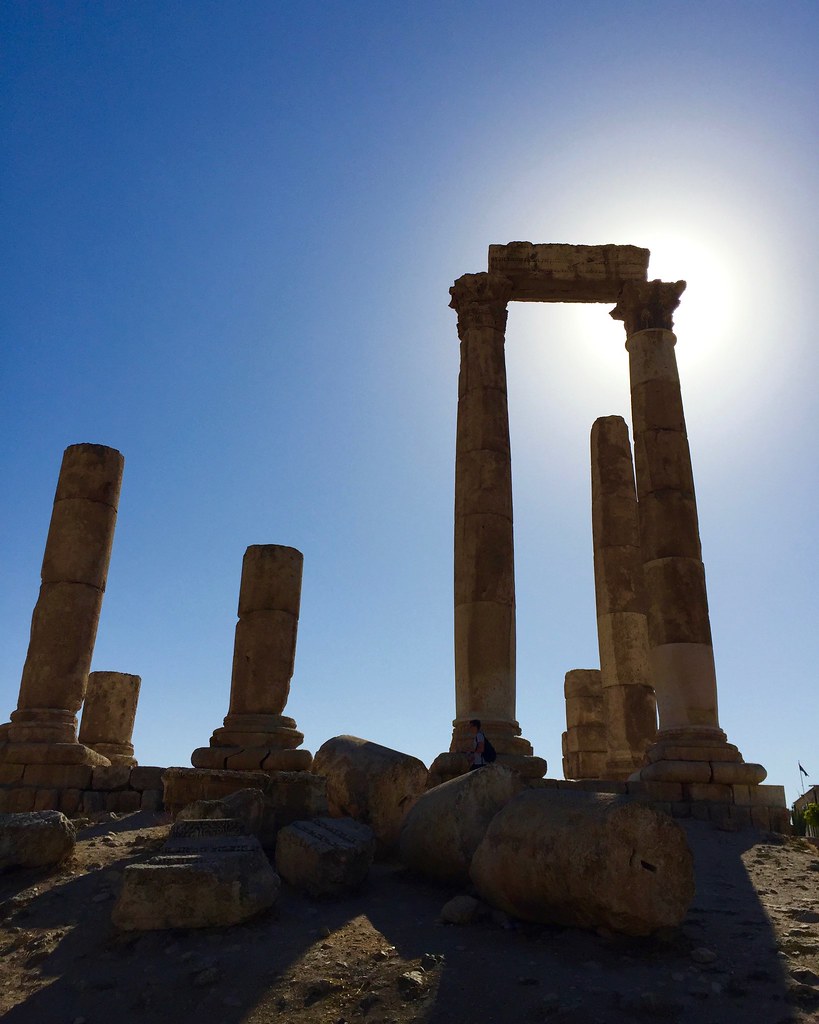 Also, for the first time ever (even for my parents), we visited the Amman Citadel which is home to the Temple of Hercules (above) and the Umayyad Palace. 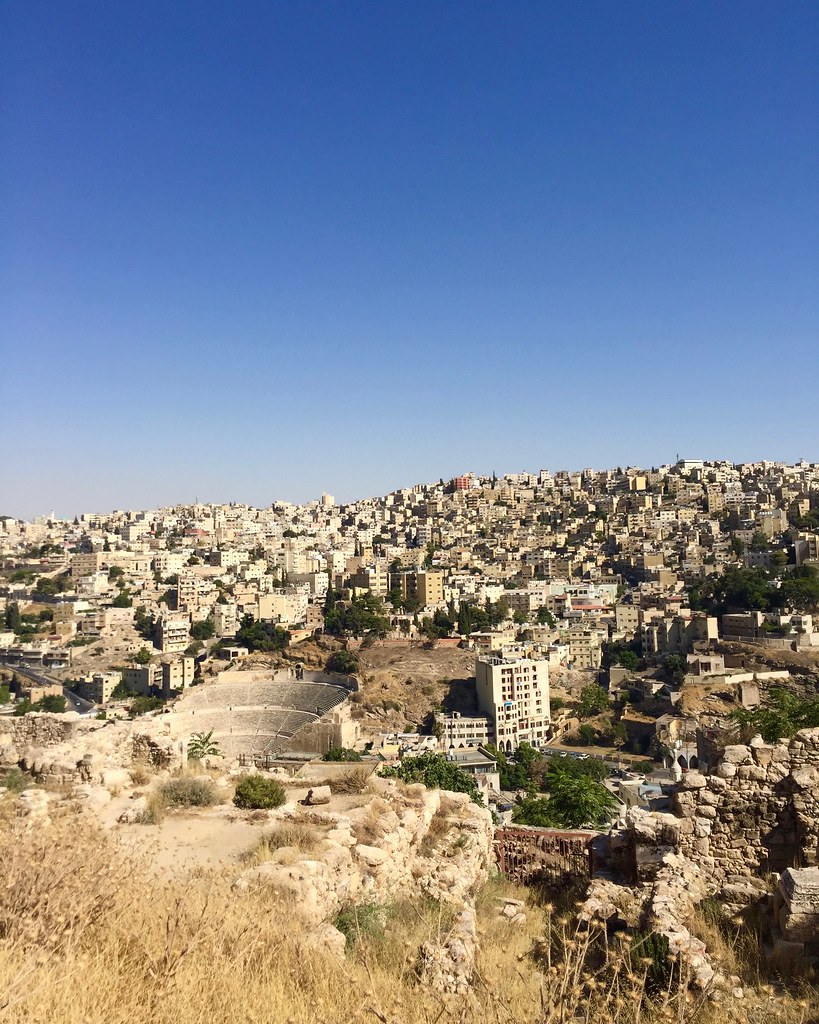 A lovely view of an Amphitheatre. 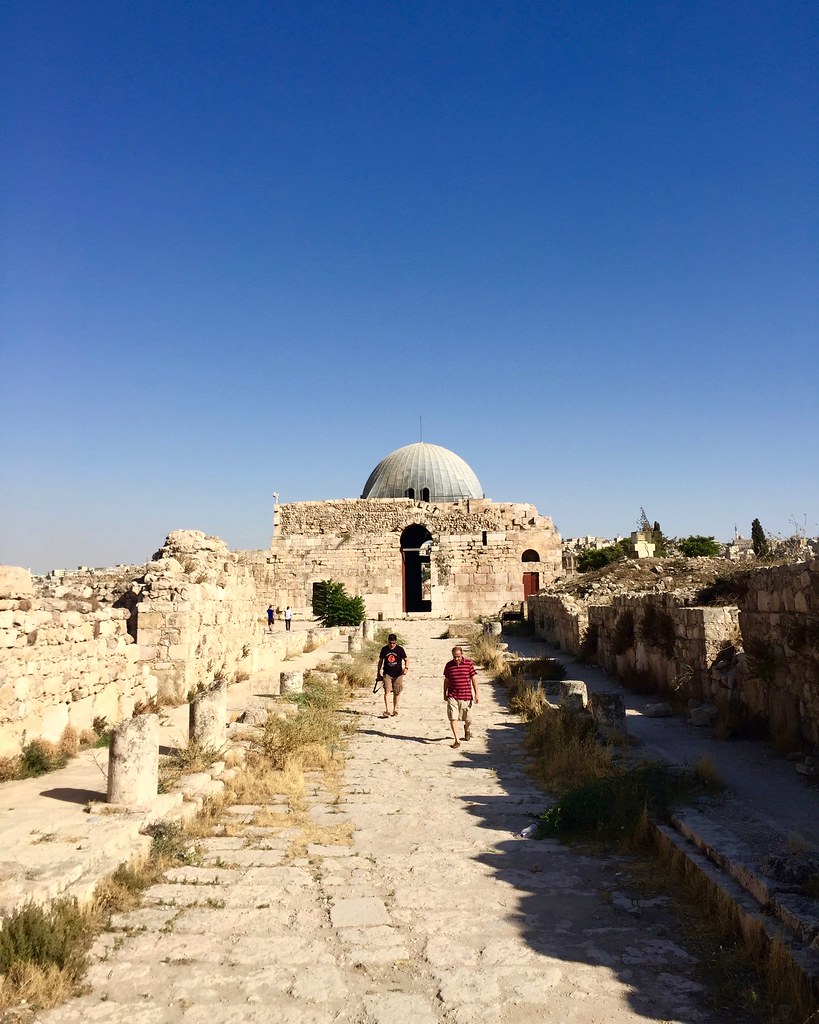 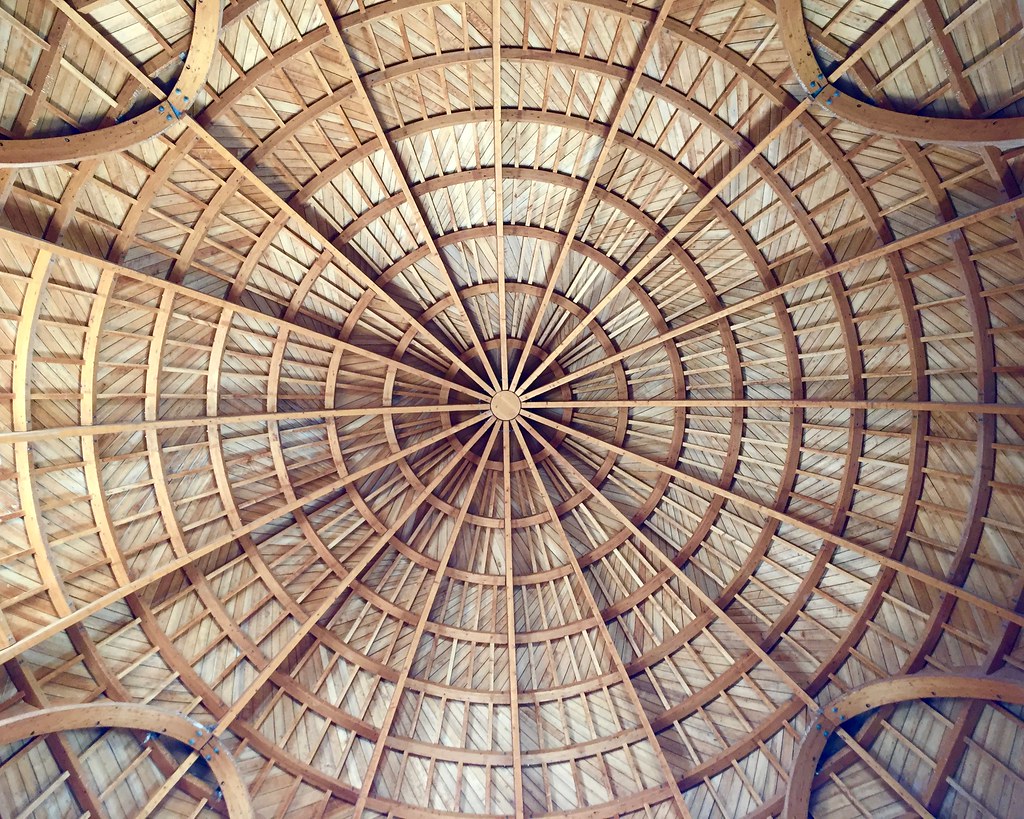 Inside the Umayyad Palace 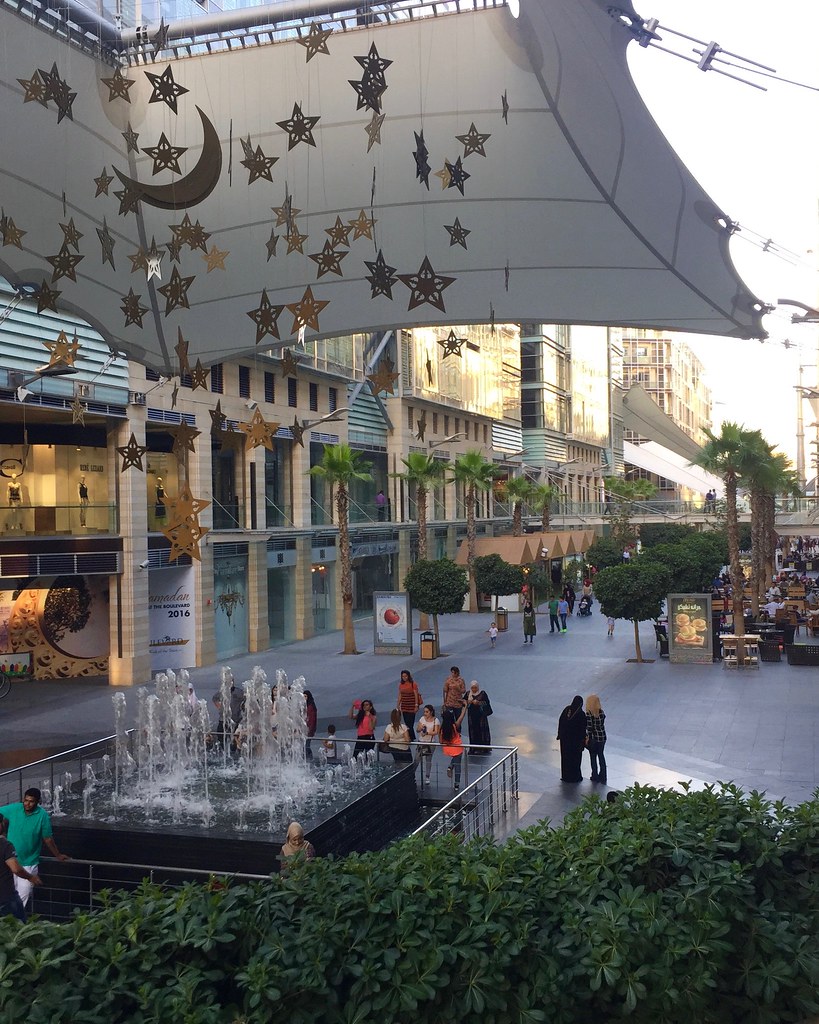 The Boulevard – a new shopping area.

I’m going to do a separate post on the engagement party and the video I made of the trip so stay tuned!