So I was at odds today on what I should write about. I didn’t really think I had anything to say. But I remembered that I never showed you the beginnings of my gallery wall in the kitchen. It’s similar to the idea of the gallery wall I have on the landing but it’s more niche. I thought about waiting until we’ve painted to hang things but it’s going to be at least a year or two so we may as well enjoy the prints until then. This is just in the nook where we eat in the kitchen. Technically it’s a kitchen diner but I don’t think it’s big enough to call it that. So a nook it is.

Every print is going to be food related. Topher and I love a good pun and we’ve been collecting them for a year or two now. So far, all but two of them are from the A Beautiful Mess Happy Mail subscription I had last year. And I’ve actually got a few more though they’re proving more difficult to find frames for due to their odd shapes. The other two are from Paperchase.

A small tip for you by the way. Kids, always check the back of the picture frames when you purchase them from a pound shop. As it turned out, the three white ones (and also some that are on the landing) are not meant to be hung on the wall. They’re just for standing so there’s nowhere for them to hang on a nail – the back is completely flat. Oops.

That was easily fixed though. With the help of my trusty glue gun and some string, I made some DIY hangers so that there was something for a nail to catch onto. That and I removed the stands from the back so they would hang flat against the wall. Sorted.

So far we have the following:

Clockwise from left (the middle one is last):

They all make me smile every time I look at them. 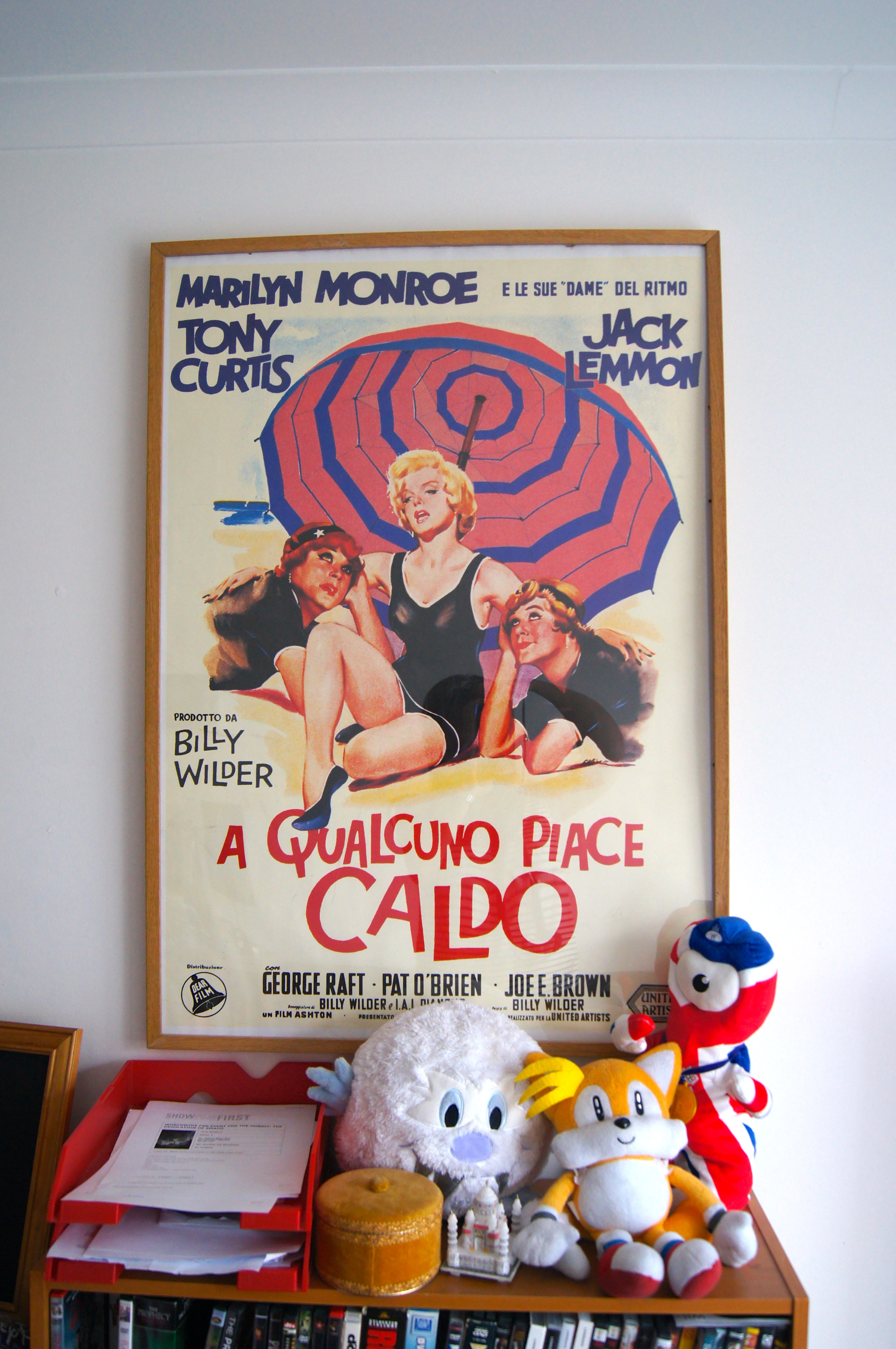 Pieces Of Home In Our One Bed London Flat 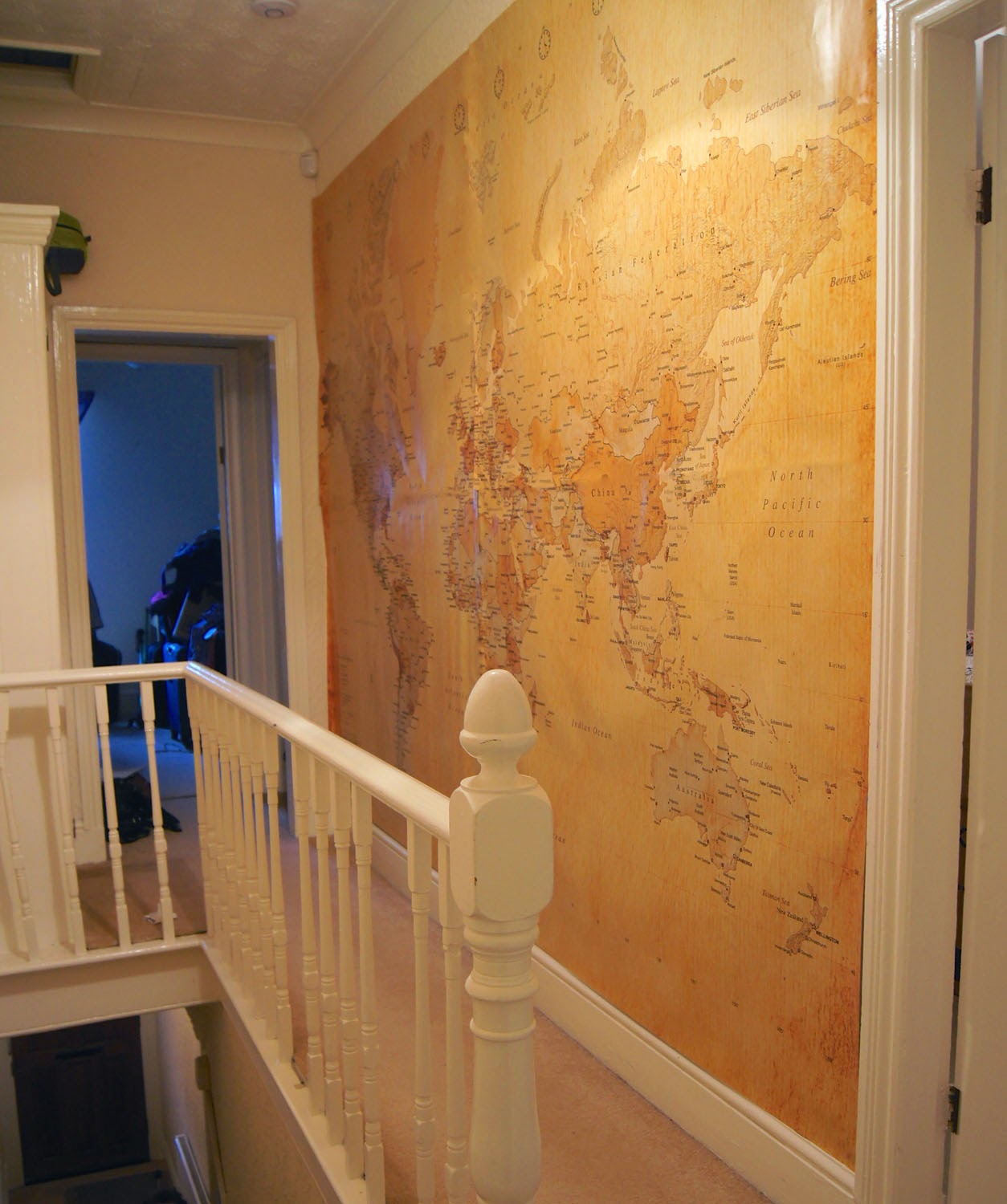 I put up a Wall Mural on the Landing with 1Wall

My Week #29 - Markets and Photos and Beasts