I’ve only ever done a couple of Escape rooms, but Lucardo in Manchester is by far my favourite so far. 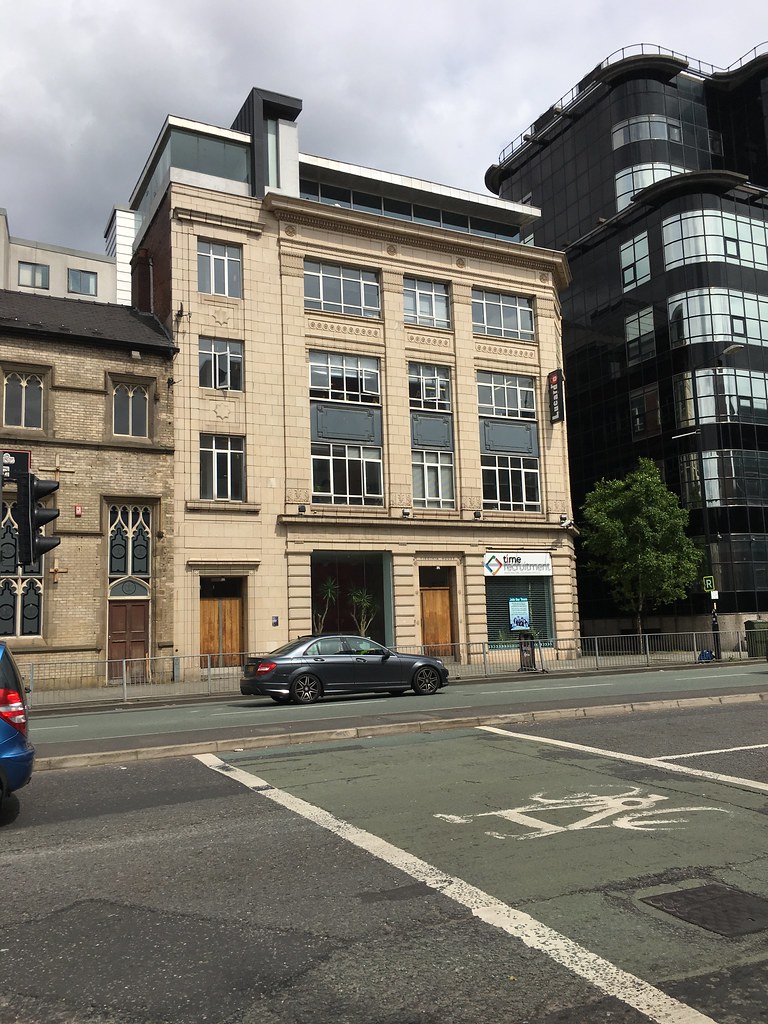 The other week I received an invitation to come and try out one of their rooms with some of my friends. For those who haven’t done an escape room before, it’s basically a themed room where there is an objective that you have to achieve in 60 minutes with the help of puzzles and clues. Since I decided to bring Topher and our friends Steve and Claire, I picked out a room that I thought they would enjoy. 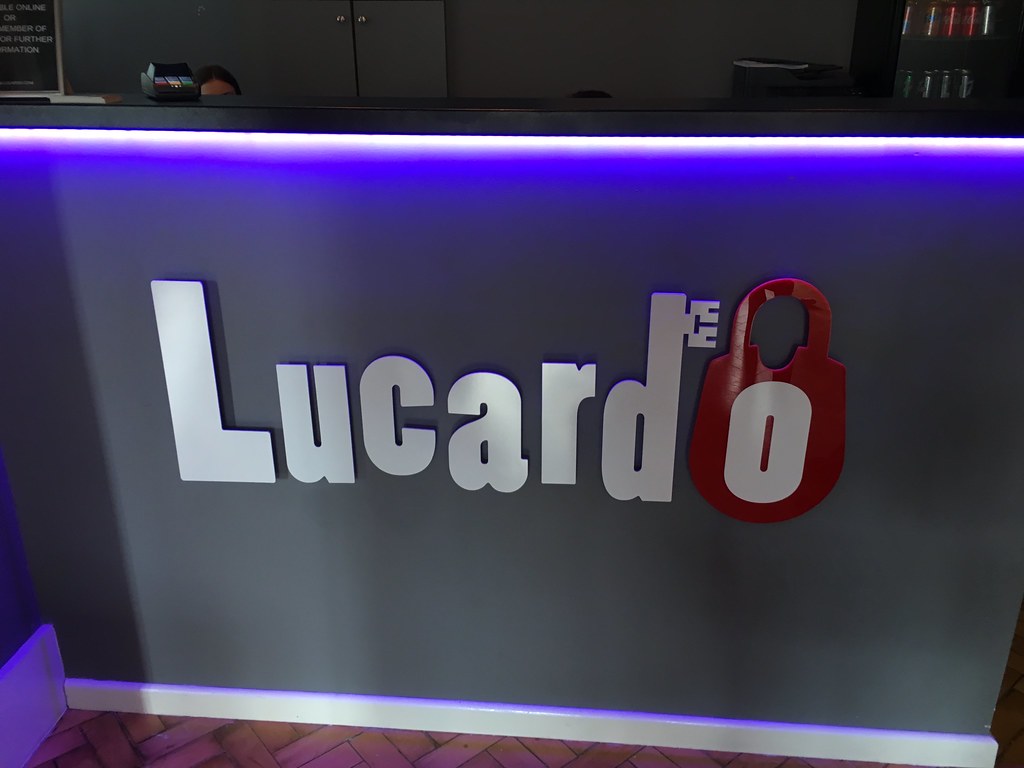 The Contamination room is notorious for being one of the most difficult escape rooms in Europe. So no pressure then! It has a science theme to it and the story is that you have to save Manchester from the threat of a virus breakout by finding a sample of the virus in the room. There are puzzles, clues and riddles along the way so you have to use your logic. 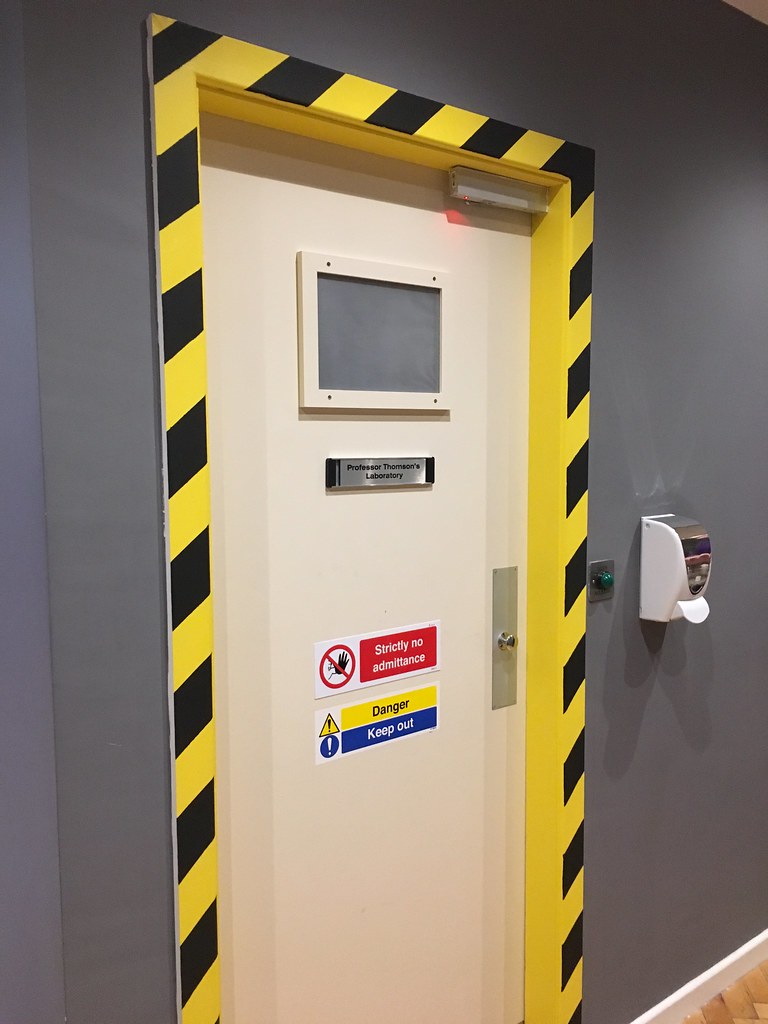 That’s all I will say about the room itself as I don’t want to spoil anything but we had an awesome time. And we had some very idiotic moments! By some miracle we managed to get the virus and escape the room with 3 minutes and 45 seconds to go. I think if it were just Topher and I in there we wouldn’t have gotten out at all! We worked very well as a team. 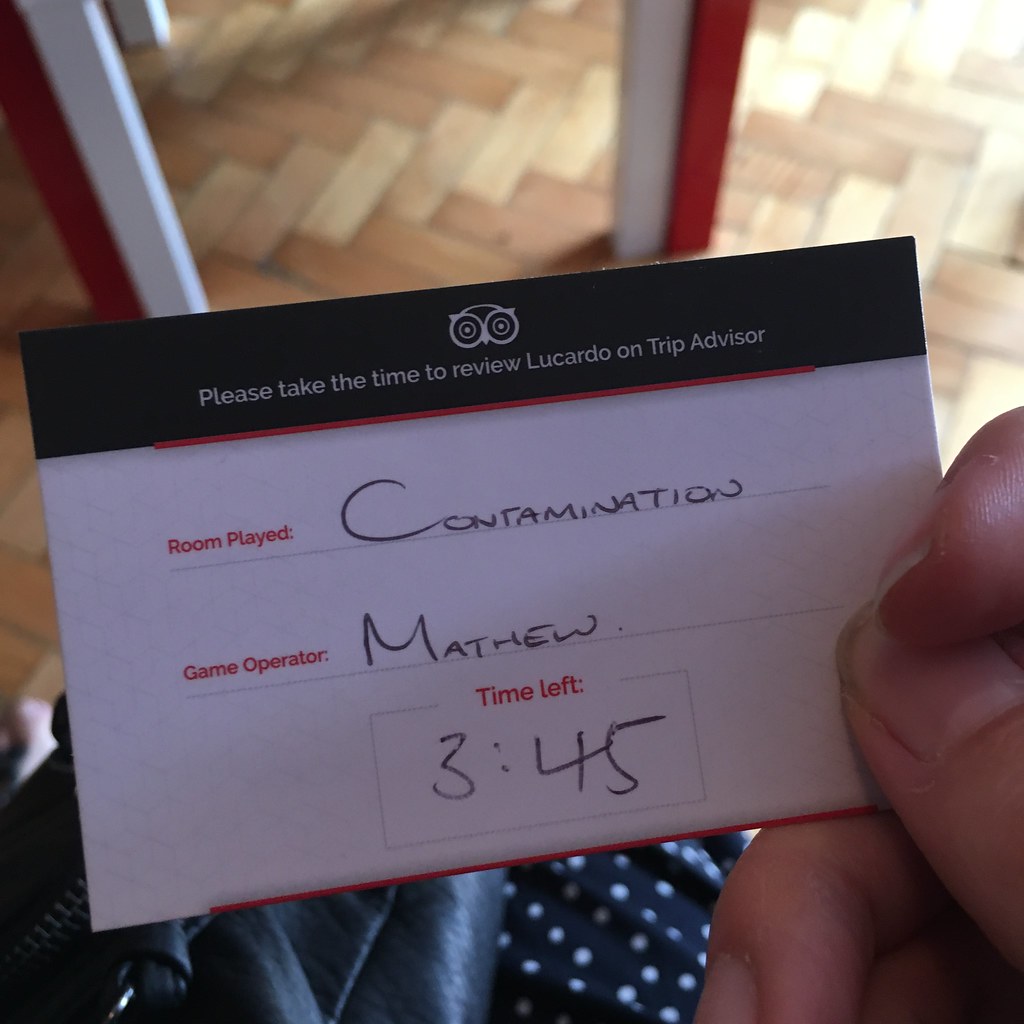 It was a great way to spend an hour and I’ve already got everyone asking me when we’re all free to go back! We want to try out the other rooms on offer. There was a serial killer room, a WWII room, a diamond heist and also a lottery dream room to choose from. It’s perfect for friends, families and I even saw a couple by themselves who did it. Rooms will fit between 2 and 6 people so choose your team wisely. 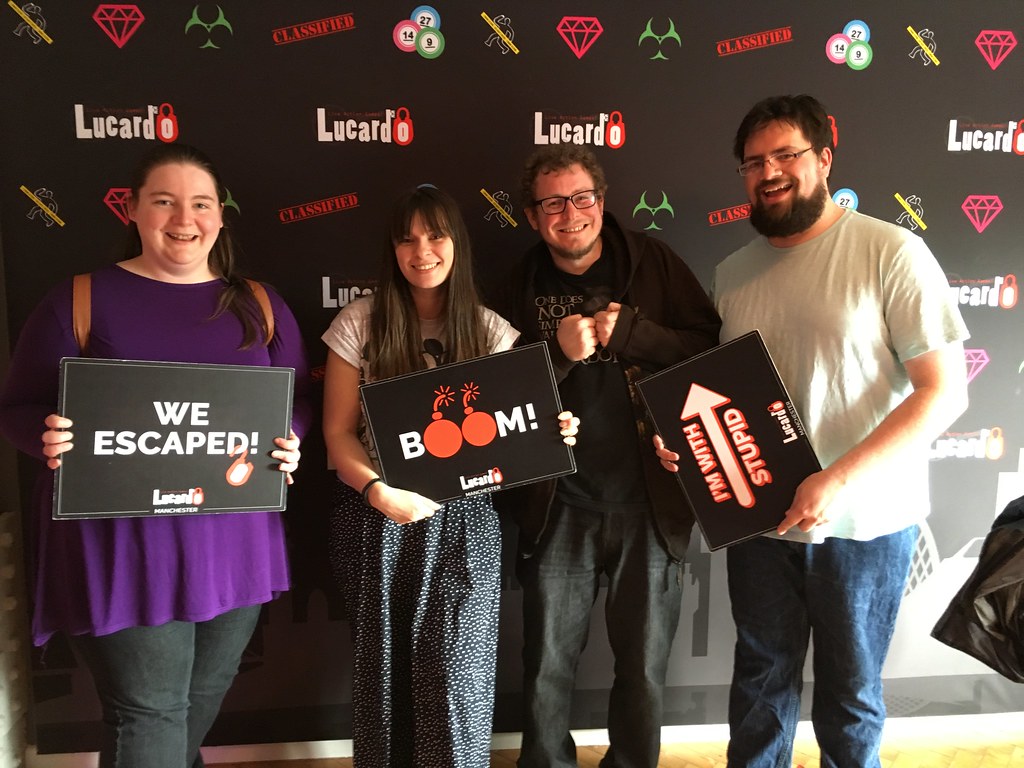 Thank you Lucardo for a great afternoon!

*Our tickets for the contamination room were free of charge but my opinions are my own and I will definitely be going back as a paying customer.

My Week #53 - My beloved Manchester