Since I went to India in 2012, I’ve been searching for something that can compare to the food I had there. As much as I enjoy a British curry, it’s great to have something a bit more authentic. 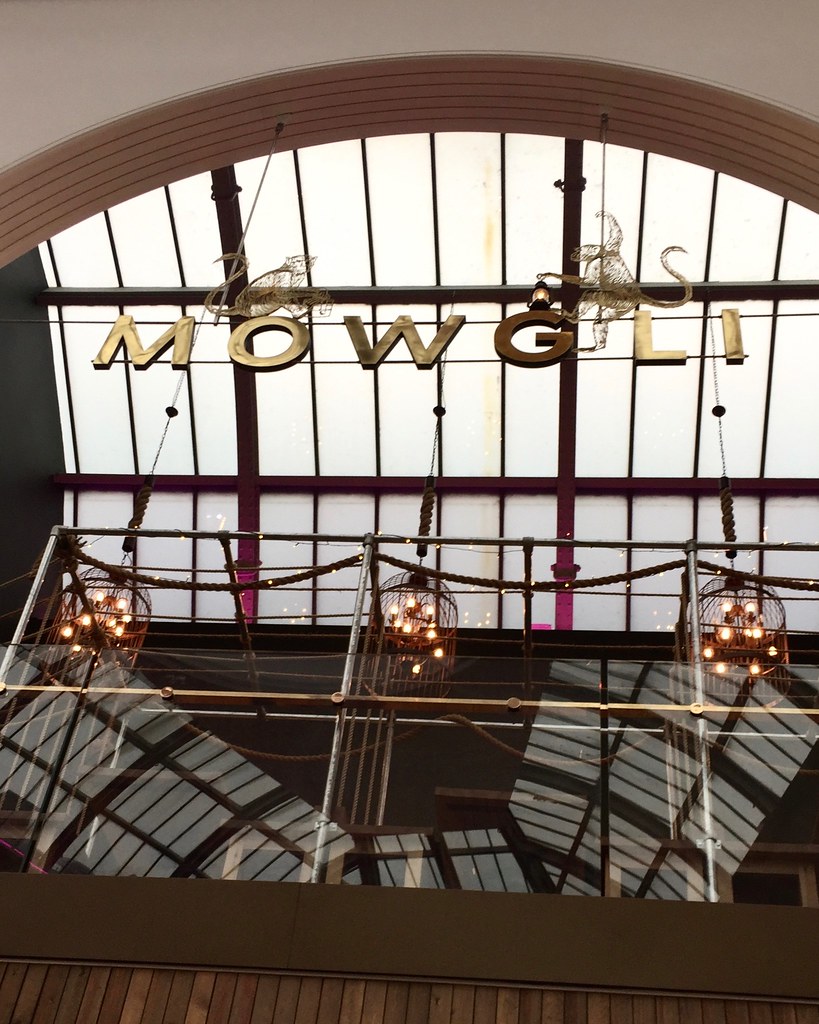 Mowgli is an Indian street food restaurant that is in both Manchester and Liverpool. First off, it’s refreshing to see something start in the North – I was pleasantly surprised to find out that London doesn’t have a branch. As much as I love London, the UK doesn’t start and end there. 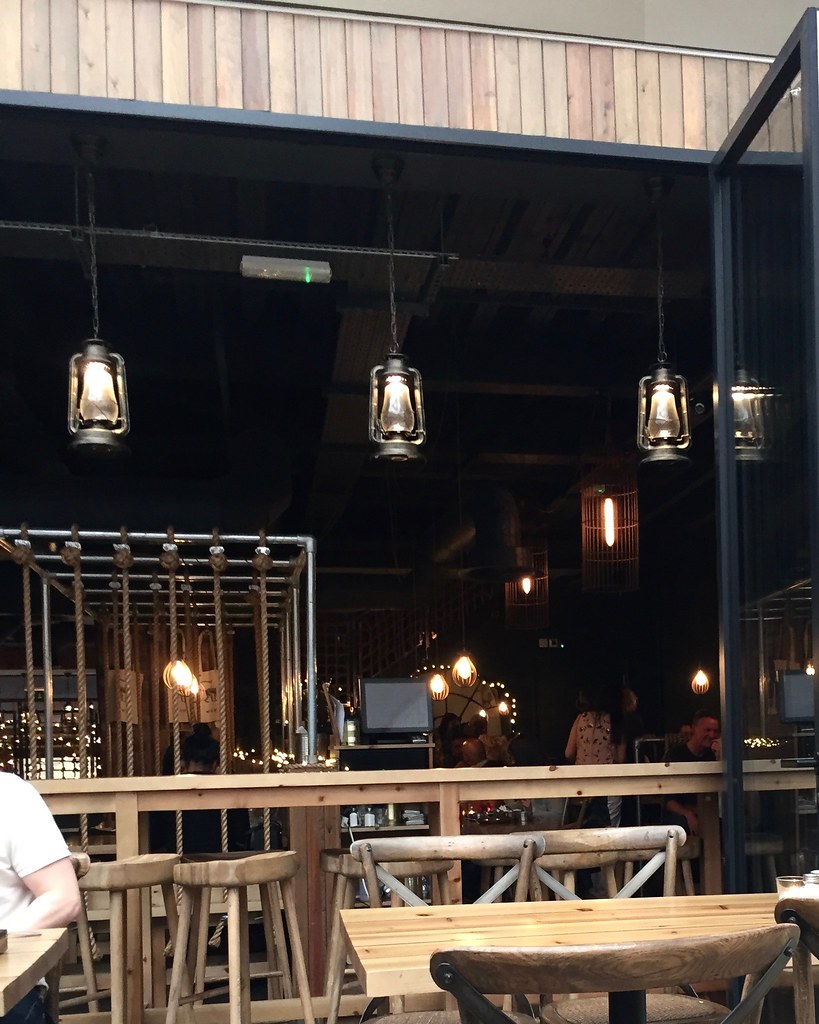 My favourite thing about street food, whatever country it originates from, is that you get to try everything! Being someone who’s eyes are generally bigger than their stomach, I often find that the portion sizes of regular meals are too big for me and a lot of the time I like the look of other people’s food. Therefore street food is perfect to get a little taste of everything. 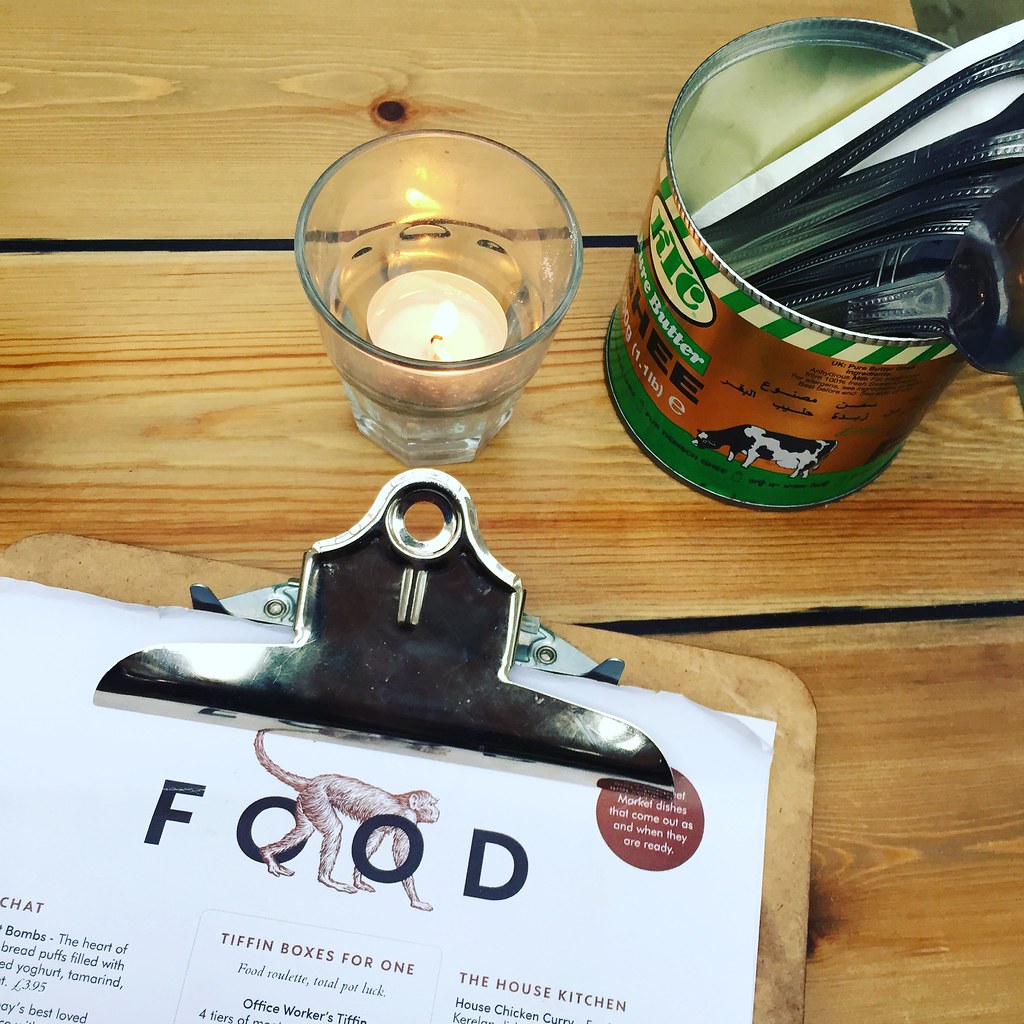 So, to Mowgli’s menu. We actually went twice within a few days because we enjoyed it so much the first time. Topher and I first tried Mowgli on my birthday and then when my parents passed through Manchester two days later, we brought them to try it since they love Indian food. So what I’m showing in this post is a mix of the two visits we made. 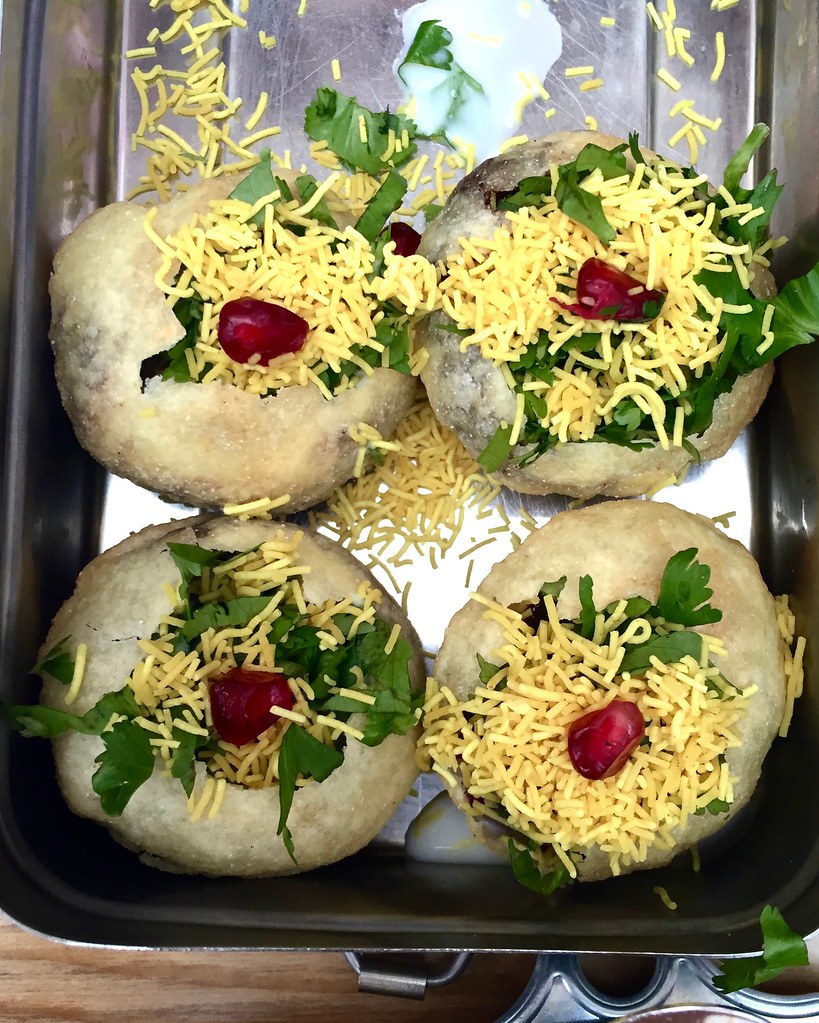 The very first things we tried were the Yoghurt Chat Bombs. They were essentially crispy bread puffs filled with yoghurt. Top tip – just shove the whole thing in your mouth unless you want to cover your front with yoghurt. These are not made to take bites out of! Topher and I thought they were tasty and something a bit different. 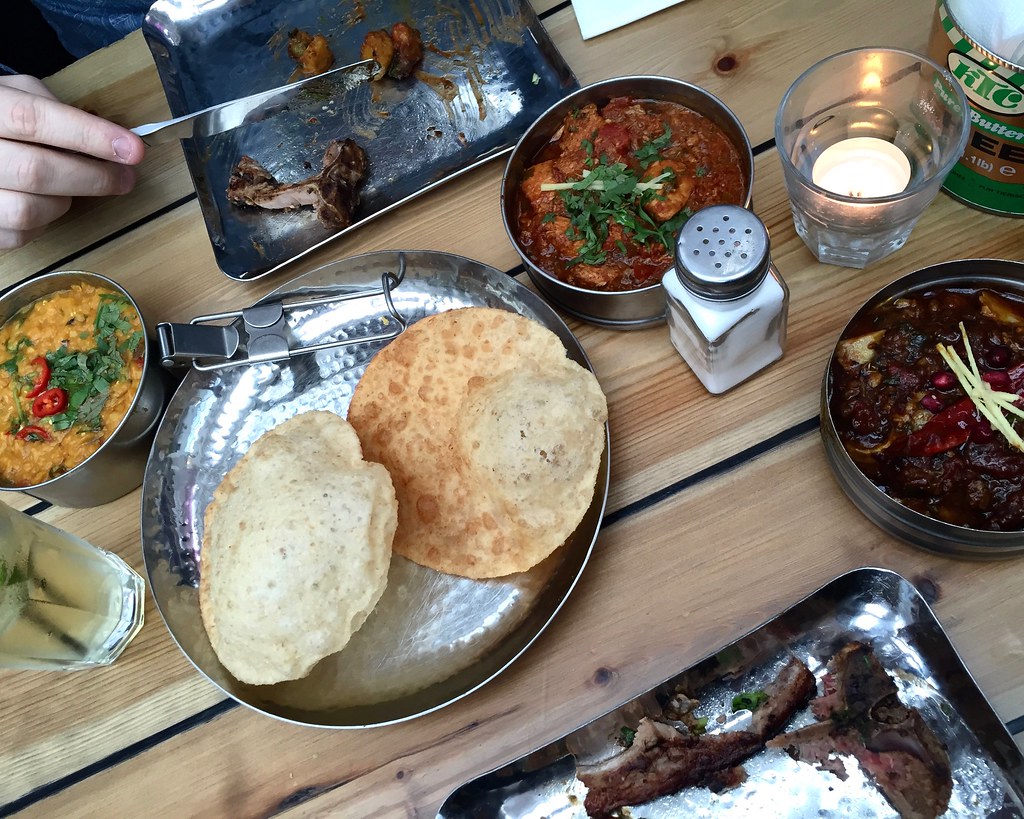 When it came to ordering dishes, Topher and I skipped the rice and just ordered a load of different curries with some puri (flat breads) on the side. We were glad we did that as it saved us room in our bellies to try more curries. However, when my parents joined us, we got rice, as they prefer to pair their curries with it. It all depends on how much you like to eat. 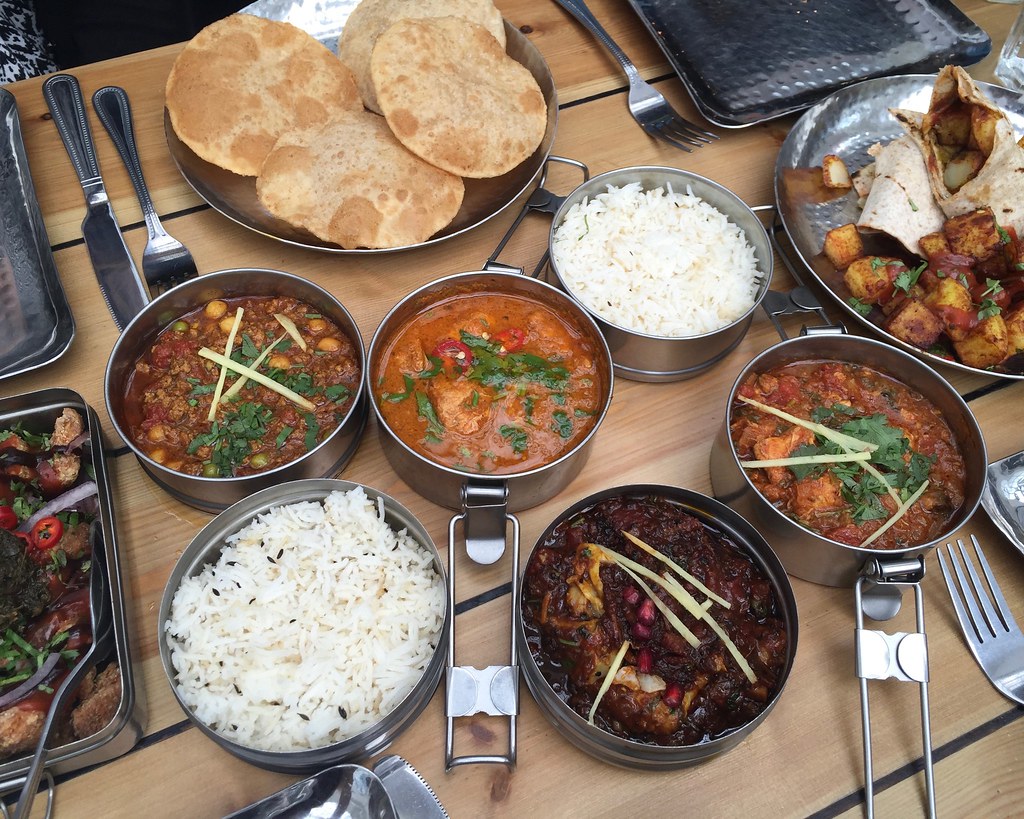 Things that we loved and had both times: Gunpowder chicken, Temple Dahl, Agra Ginger Chicken, Mother Butter Chicken and the Goan Fish Curry.

Things we tried that I definitely recommend: The Bombay Chip Butty, Maa’s Lamb Chops and turmeric chips and the Mowgli House Keema (this was my mums favourite!). 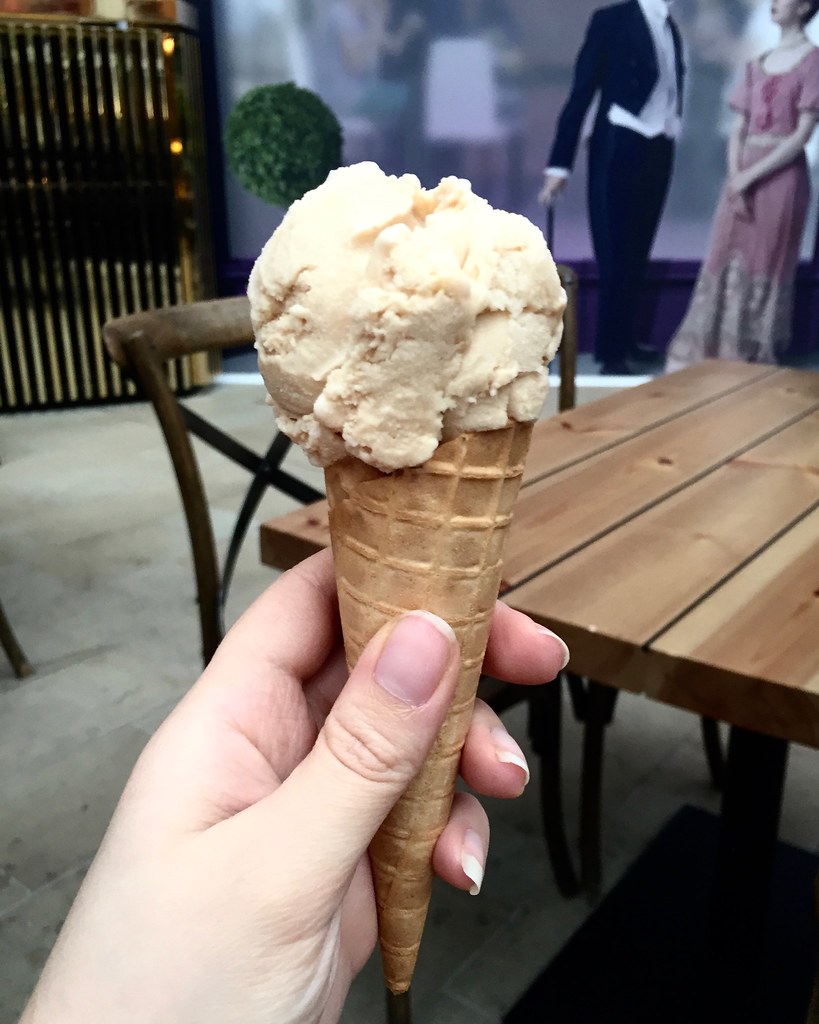 For dessert, which I always make sure to save room for, when it was just Topher and I, we both had the Pink Himalayan Salted Caramel ice cream. Tasty! And then with my parent’s Topher and I shared the Chocolate Mowgli Cake and they had Mango ice cream. Also very tasty. When we go back I want to try the Gulab Jamun! 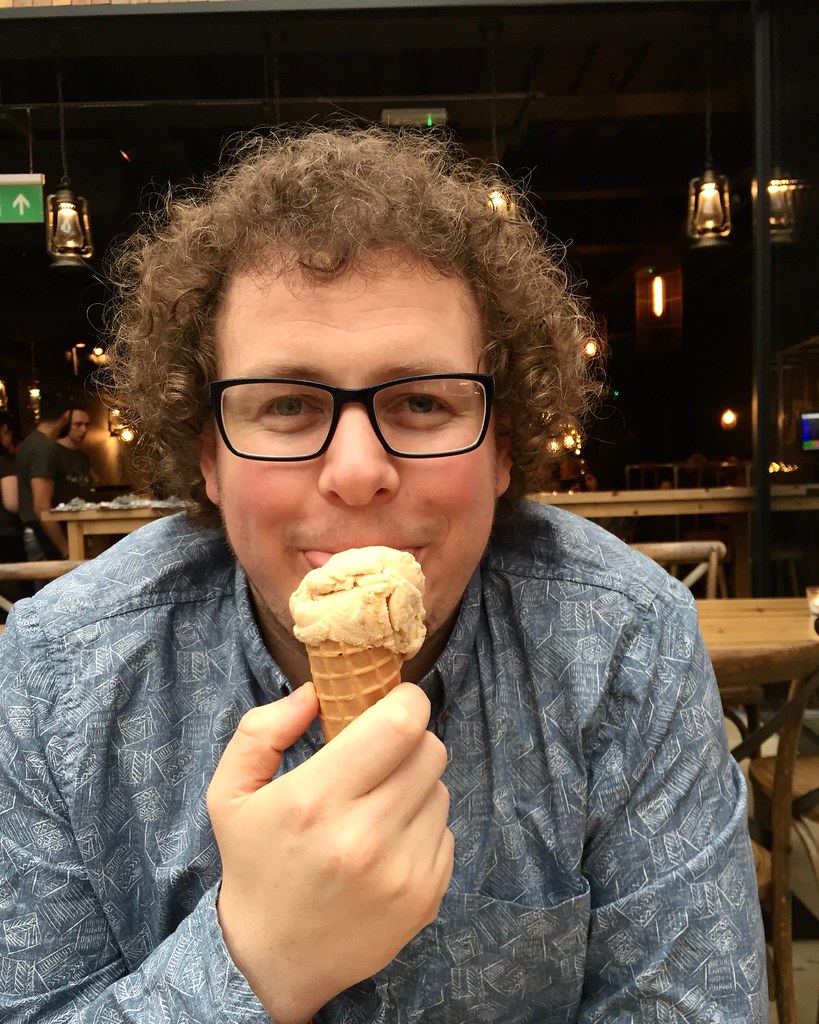 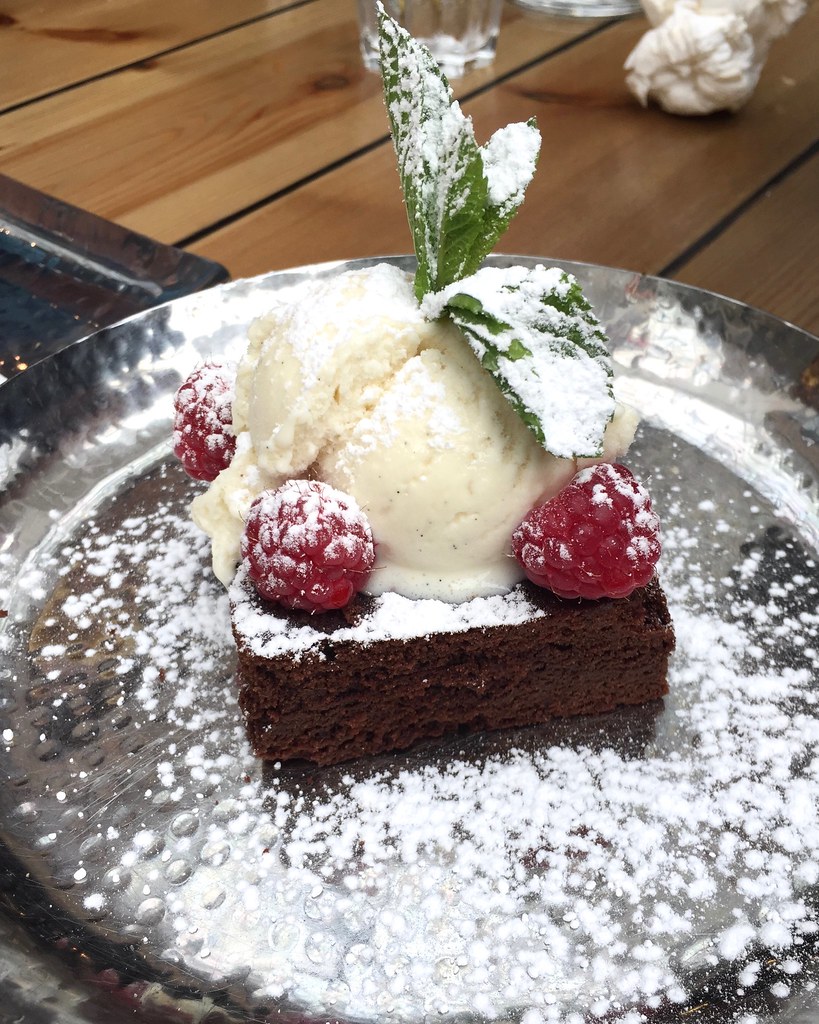 If you’re gluten free or vegan, Mowgli have loads of options for you as well. It’s been such a long time that Topher and I have been to a place that we like this much. Here’s to the next time. I want to try the whole menu!

Have you ever been to Mowgli? What’s your favourite type of street food? 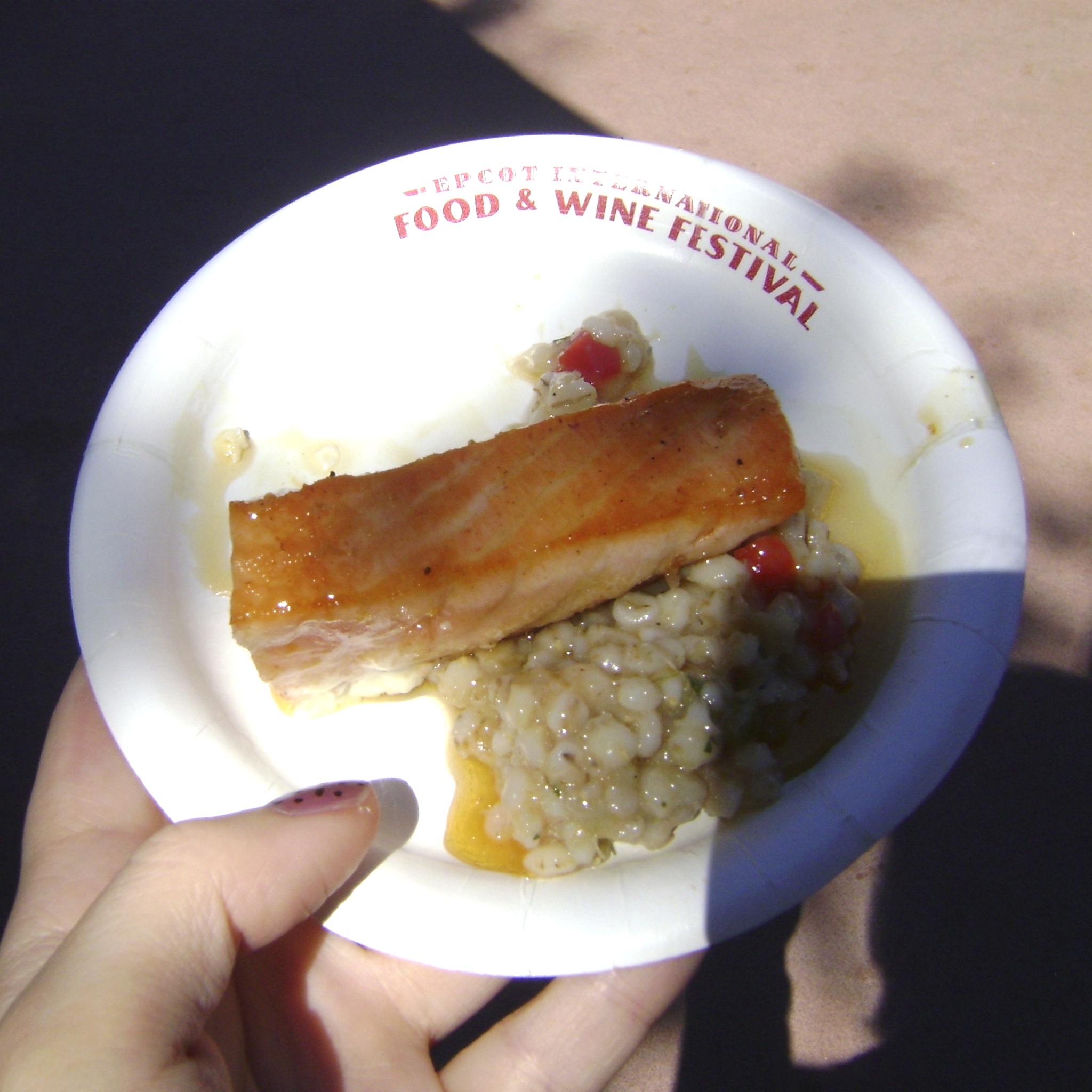 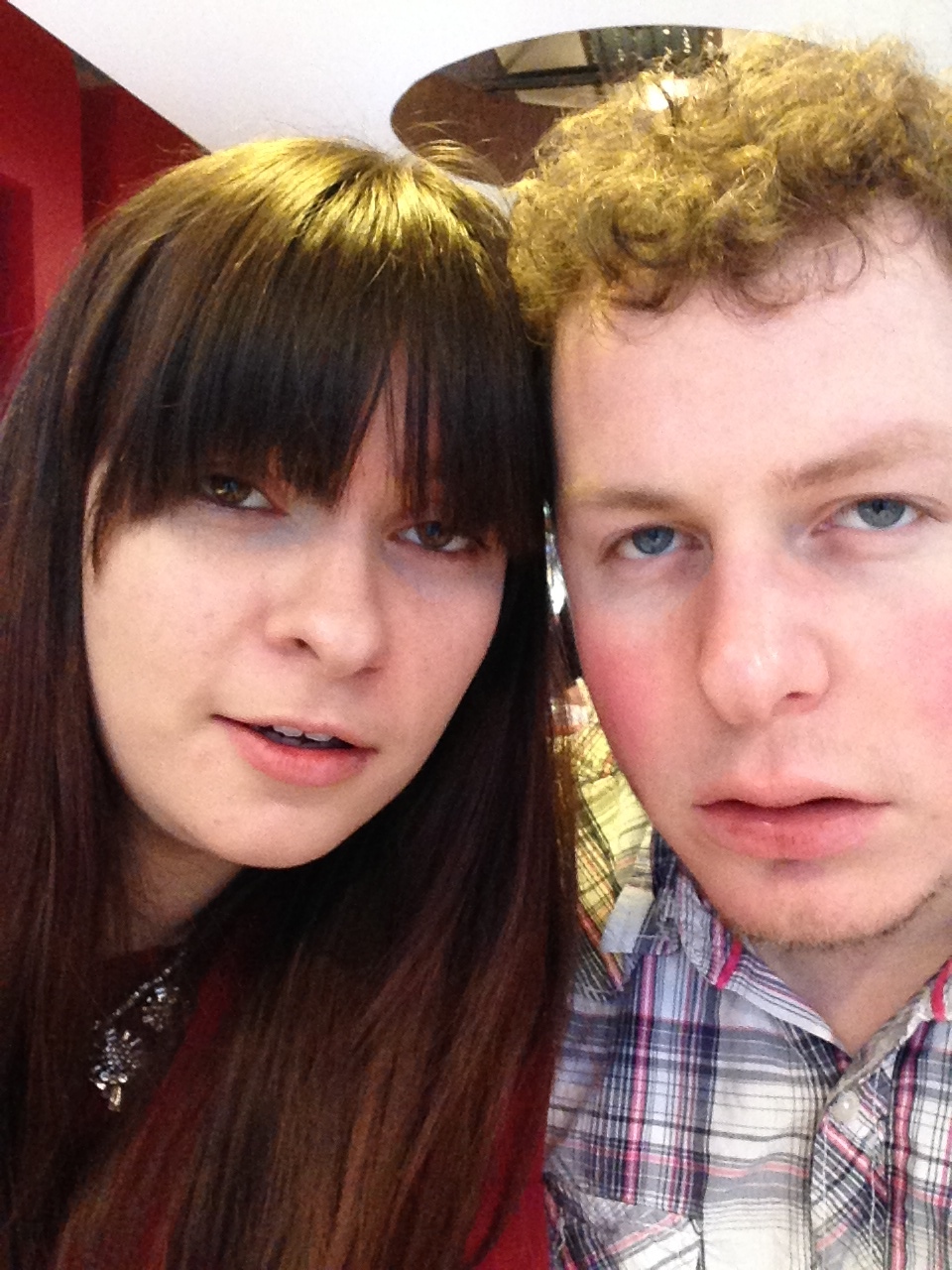 A Weekend of Food in London: Inevitable Food Coma