So this is my 2016 so far. Is everyone having a good week? I know I am. Yes I was made redundant but it did feel pretty nice not having to get up early with the rest of the world on the 4th. Anyway, the year started off with a house party at my friends house where I used to live now. Loving what they’ve done with the place since I and the other lodger left. It looks so grown up! I can’t wait to move into my place which should hopefully be in the next couple of months.

Also technically in 2015 but I had to share anyway, I finally saw Star Wars. I really enjoyed it, more than I thought I was going to. Though was shocked that the actor who plays the baddie is from Girls. Hasn’t he been in everything recently? I was a bit distracted by that to be honest but the film was a good one – full of action and laughs.

Earlier this week Topher and I walked 16 miles. Daaamn we need a lot of training. Considering that was a quarter of the entire trek we definitely have our work cut out for us. Turns out that to town and back is 18 miles but we had to take the bus for the last two miles as we were dying and we had achieved our 16 mile goal. Next week we will make it home, that’s the plan. My new walking boots are fantastic. Not a blister in sight! Though I can’t say the same for my joints. My hips could not handle it. Maybe yoga would help to stretch them? Feel so old.

My Kikki-K planner arrived on New Years Eve – just in time and it’s so pretty. I love using it. Here’s to being more organised this year! As for the kitties, Pickles currently enjoys wrapping himself up in blankets to look like Yoda and Luna proved my box theory correct. Sick and tired of having your cats walk all over your work? Put a box on the table to distract them. They can’t help themselves but sit in it!

And finally in other news I got my first freelance VA role, woo hoo! It’s a only a few hours a month but it’s a start! 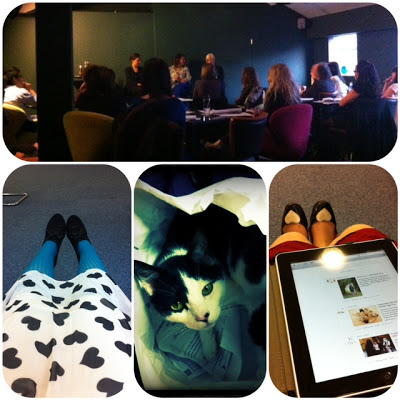 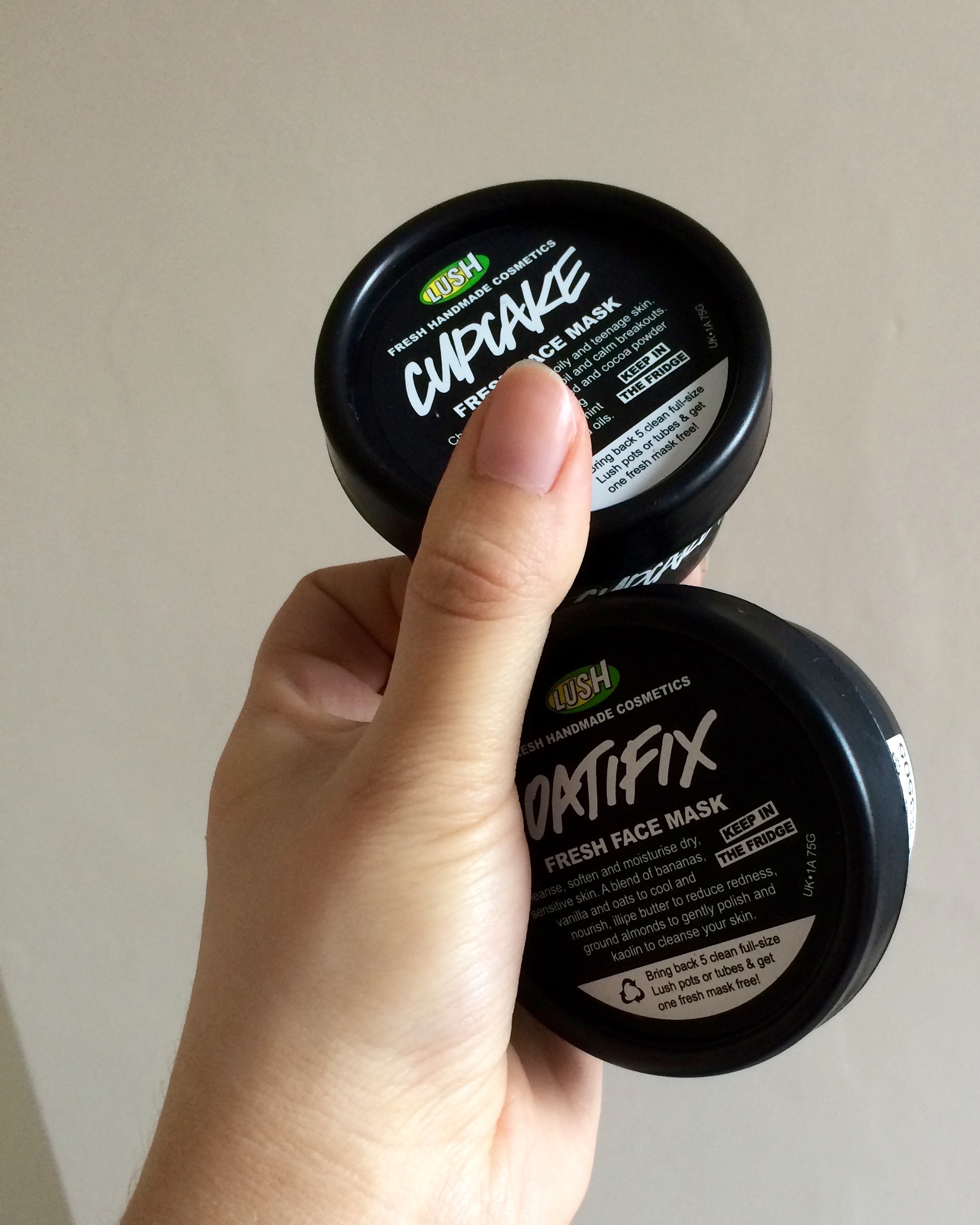 One Line A Day Journal - One Year On