Happy Christmas Eve Eve! This week was definitely the one with all the food! It’s weird to think that this year I didn’t think I would have any work related Christmas dos to go to but I actually ended up with three! This was the week with two – both for Freelance Friday. We started with wine, cheese and cards against humanity on the Friday and then had a festive meal on Monday at Mr Coopers in the Midland Hotel in Manchester. My risotto was awesome! Then it was a hop and a skip over to Albert Schloss for drinks. I had a cocktail called Saint Nick Ain’t Sour. Yum!

On Saturday, Topher and I headed to Mowgli for a birthday meal with his family and some of our friends. I still adore Mowgli and we’re well on our way to have tried everything on the menu. Afterwards, we headed over to Emma’s pub to visit and have a drink or two before heading back to ours with Claire and Steve for a round of Zombie Munchkin which Topher had bought that day.

We also paid a visit to the cinema with Emma to see Moana (again!) and Rogue One. Both were awesome. I managed to resist the popcorn but since we ended up with an hour gap between the films, I ended up with a Five Guys burger. Sorry not sorry.

By some miracle I managed to lose a pound this week. Yes, with 3 nights out and a burger. I was surprised too. But that means that I’m now only one pound away from getting my stone and a half award. Woo hoo! I would love to get it next week but with it being Christmas and all I would be happy with a maintain. We’ll see.

In other news, I’ve been getting all excited about my new bullet journal and have already started setting it up. It feels great that my old one somehow only has a couple of pages left so it’s like fate that I get a new one for new years. I’ll definitely be doing a post on my set up in the new year.

So that’s me until Boxing Day if I’m up to it so have a very Merry Christmas and if you don’t celebrate just have an awesome weekend! 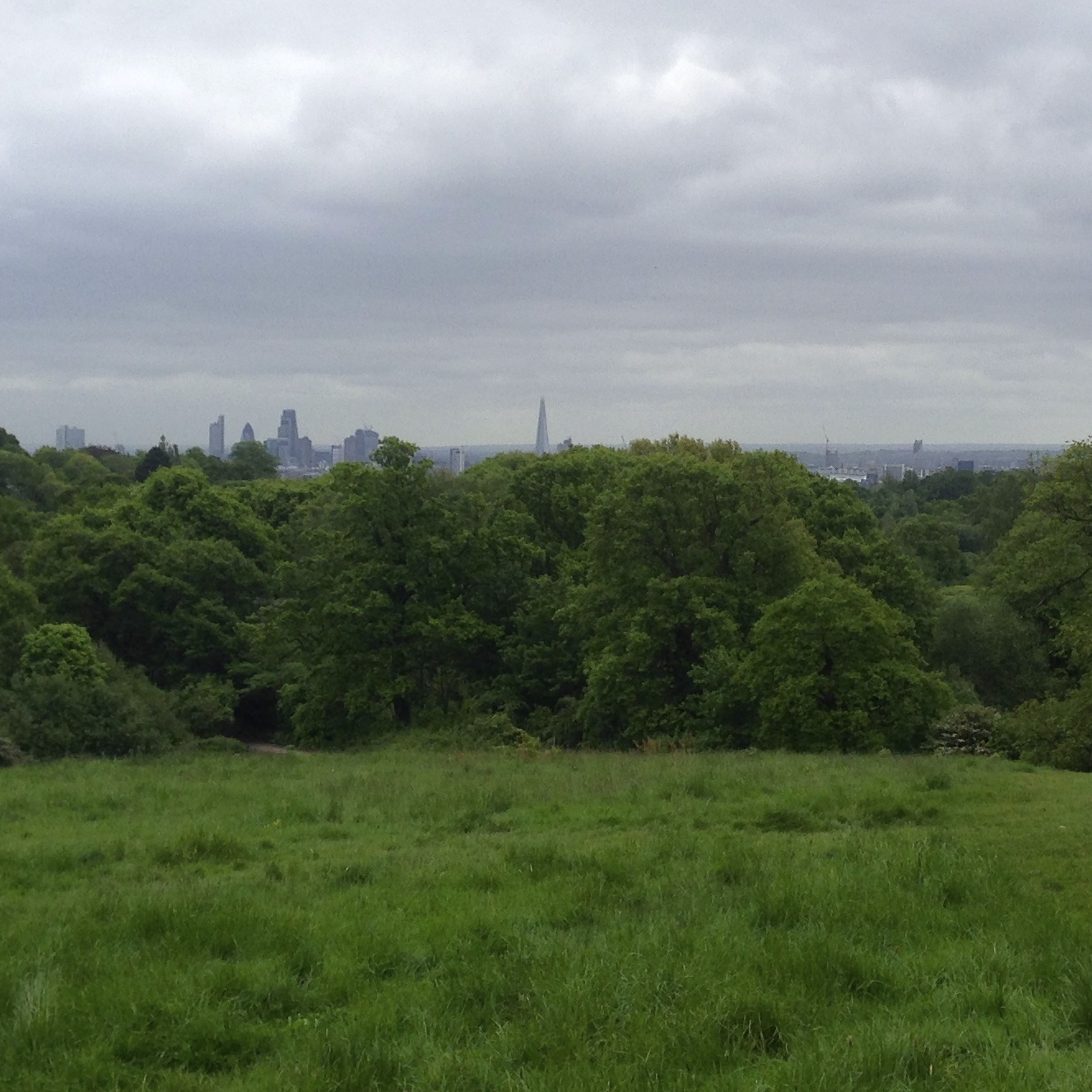 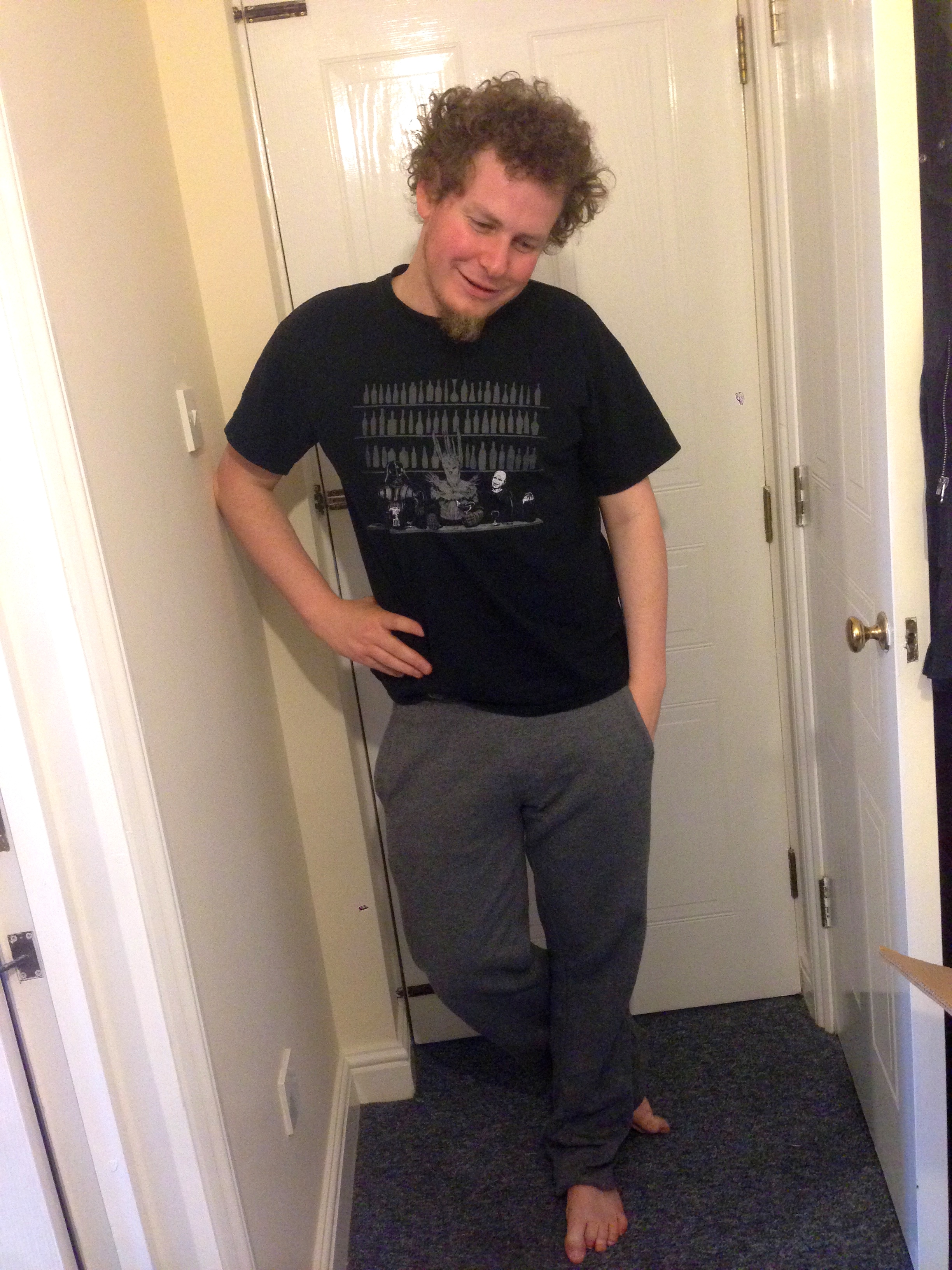 #BEDM DAY 22: Out of the Comfort Zone