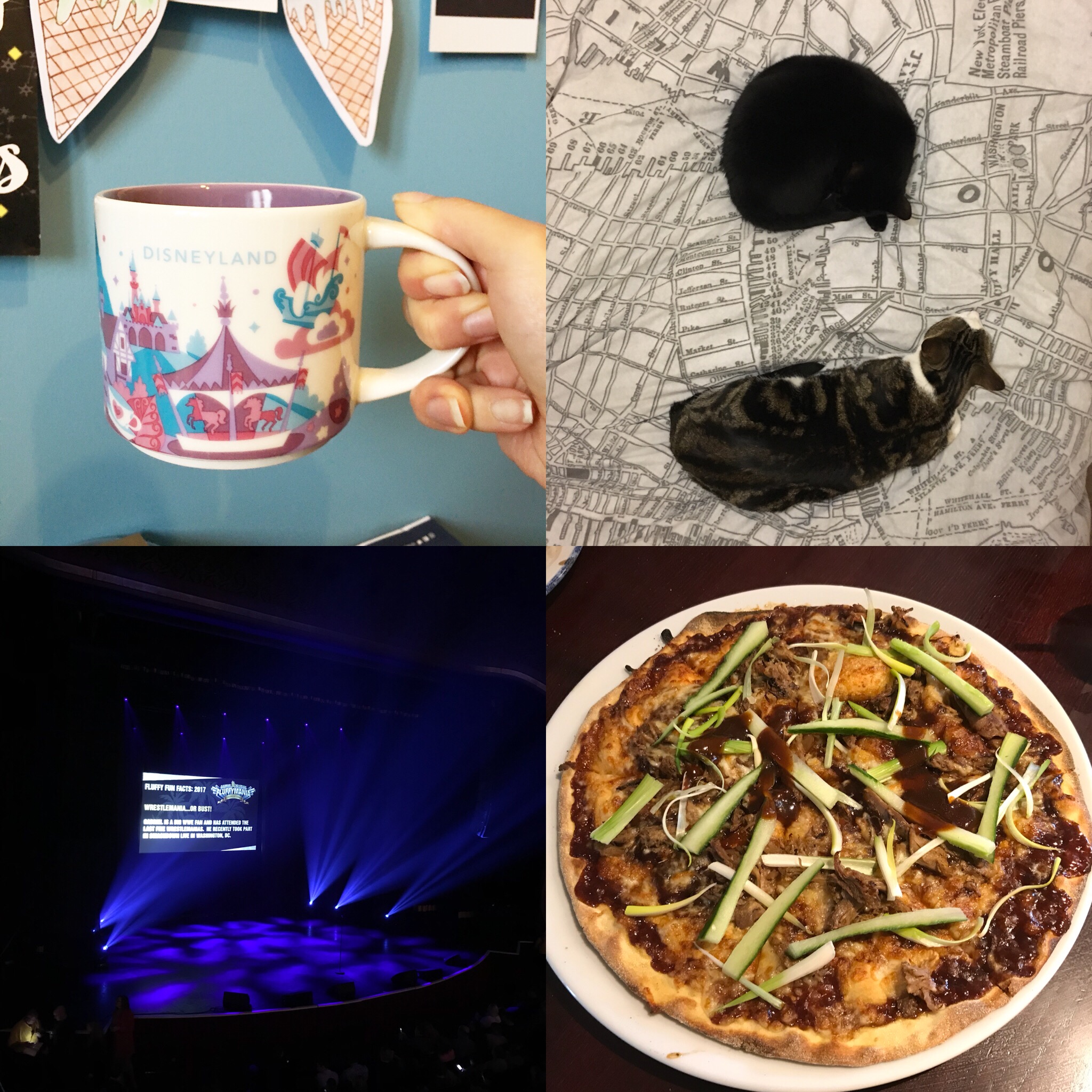 It feels like I’ve been back for ages! So much has happened.

As well as struggling with extreme jet lag and a cold, I’ve been out, about and been trying to sort out stuff at home too. Being a grown up is silly.

As I mentioned last week, I put on 6 pounds at Slimming World but this week I have lost 5 of them so yay for vegetables. I also joined a gym and promptly pulled a muscle in my back during my induction. I’ve been once since and plan on going again on Monday (letting my back recover this weekend!).

On Friday I went to the Reeves – Show Your Colours event which was really fun.

Got to chat to some lovely bloggers and I’ll be doing a post on it as soon as I’m done with all my honeymoon ones. And on Saturday I went on the Manchester Colour Walk which was hosted by the Facebook group In Colourful Company and it was awesome. Again I’ll be doing a write up eventually, but for now here’s a great one by Bethany Rose. And you might spot me in one of the group walking pics. I have a red coat now!

And speaking of red coats…

I did a mini winter shop as I had barely anything suitable for the upcoming cold season when I returned. So as I said, I got a red coat which was a bargainous £34.99 from New Look as well as a pair of boots since my old ones died last winter. As well as a bunch of gym clothes because as I said, I joined a gym. Now I’m completely sorted and should be fine for the rest of the year.

He was awesome! Topher and I went with my parents and we had awesome seats. My parents were on the 4th or 5th row and Topher and I were on the balcony on the left which stuck out so there was no one in front of us. The show was so funny (I love his sound effects and accents) and I’m so glad he finally came to Manchester. One of his shows are on Netflix so if you haven’t heard of him, I definitely recommend you check him out.

This weekend is definitely going to be a quite one and I can’t wait to just chill out!

2017 in Review: Adventures and all of the Weddings 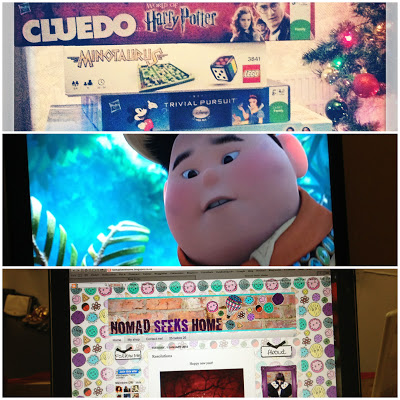 New York Food - What We Ate on Our Honeymoon