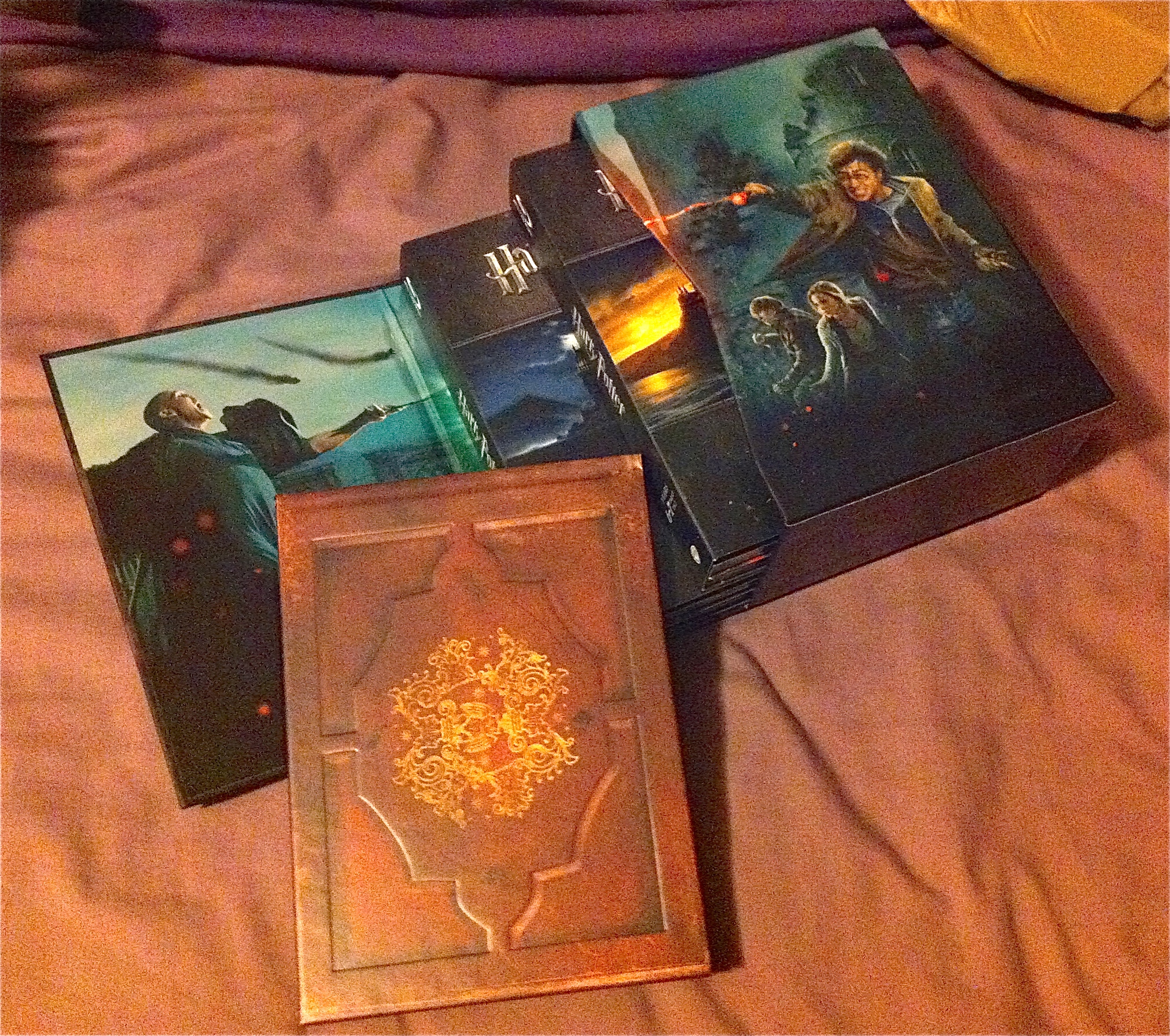 Written by Diane
2
I love looking at other people’s week in photos so I am attempting to do one of my own. Check it out: 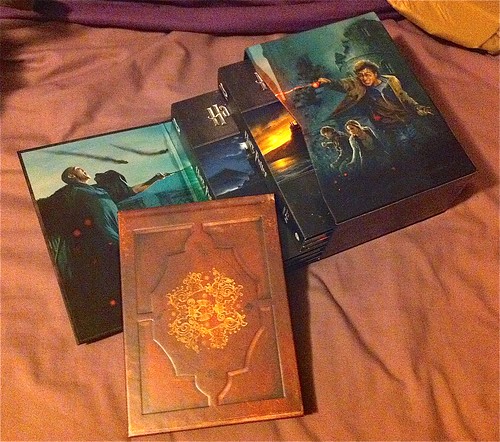 As a present to myself, I bought the Harry Potter box set which is the DVD and Blue-ray copies of all 8 films! It is so beautiful! I don’t have a blue ray player as of yet, but I do plan on getting one when I have my own place next year. It’s an investment I like to think, so I will never have to buy another Harry Potter film ever again 🙂 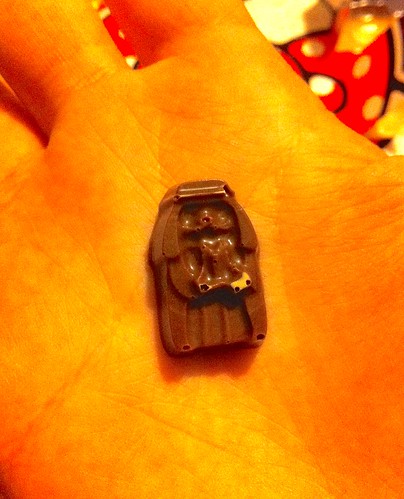 When I first saw this chocolate that came out of my Hello Kitty advent calendar, my first thought was Darth Vader. I’m such a geek. I didn’t actually figure out that it was actually a shepherd until lunchtime at work. In my defence, my bf also thought Darth Vader. At least we have each other! 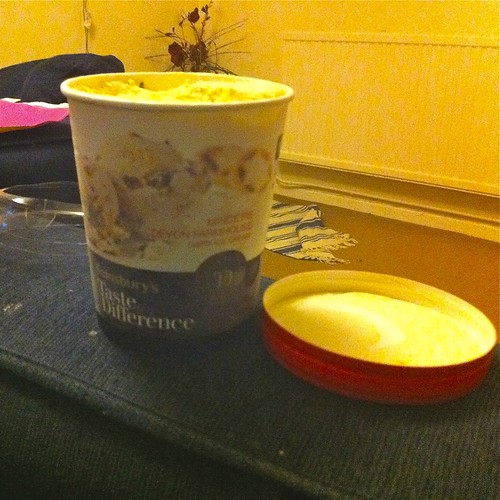 Mince pie ice cream! I loved the flavour and the pastry bits but was not a fan of the mince pie filling that was in there too. Was quite bitty if that makes any sense. The actual ice cream had enough of the mince pie flavour for me. Any one else tried this? 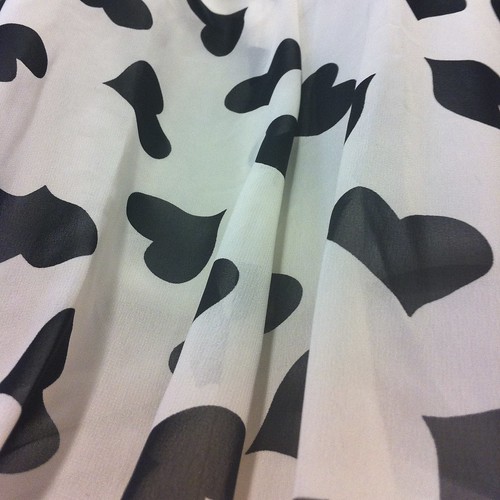 My beautiful skirt that I love. Stood out a bit in the office (especially since I was wearing teal blue tights as well) but I don’t care 🙂 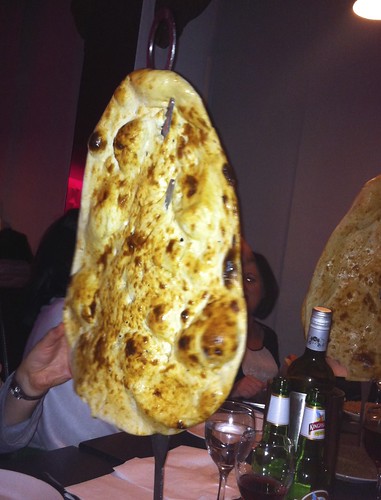 Went for the staff Christmas do to Akbar’s indian restaurant in Castlefield in the centre of Manchester which I highly recommend. It was amazing. Check out the size of the naan bread! 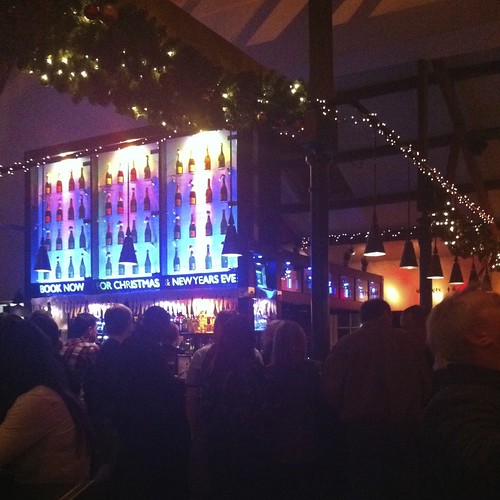 We then went to Duke’s which is also in Castlefield. I’ve never been out in Castlefield but it was a good night. I loved the look of the bar at Dukes and it was all decorated for Christmas 🙂
How was your week?
Akbarchristmasharry pottermanchestermince pie ice creammy week 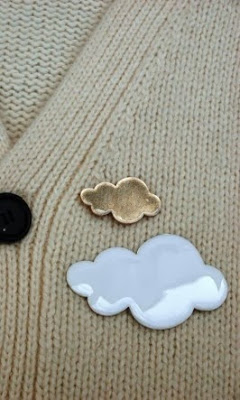 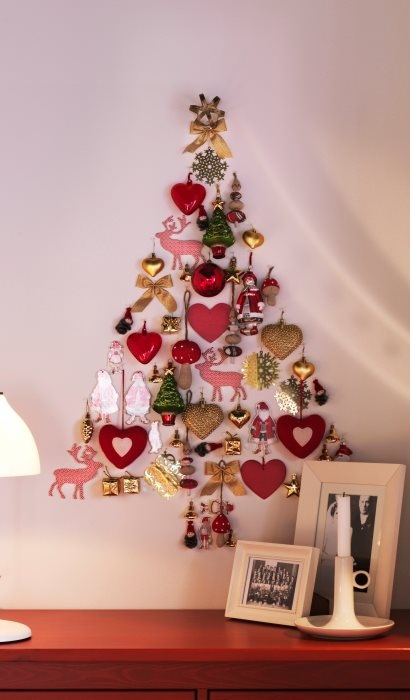