I know this isn’t a traditional bullet journal but it’s my way and I like it. I bought this Paperchase notebook back in August and have been itching to use it. I added a ribbon I got randomly at the restaurant Cabana for a bookmark. It’s nice to finally have a use for it as I was just about to get rid of it.

So here’s what I’ve done. Firstly and most importantly, is 2017 at a glance. I kinda messed up the formatting in my old bullet journal so the last couple of months of the year had no room for notes. Silly girl. So this one was definitely thought out beforehand. 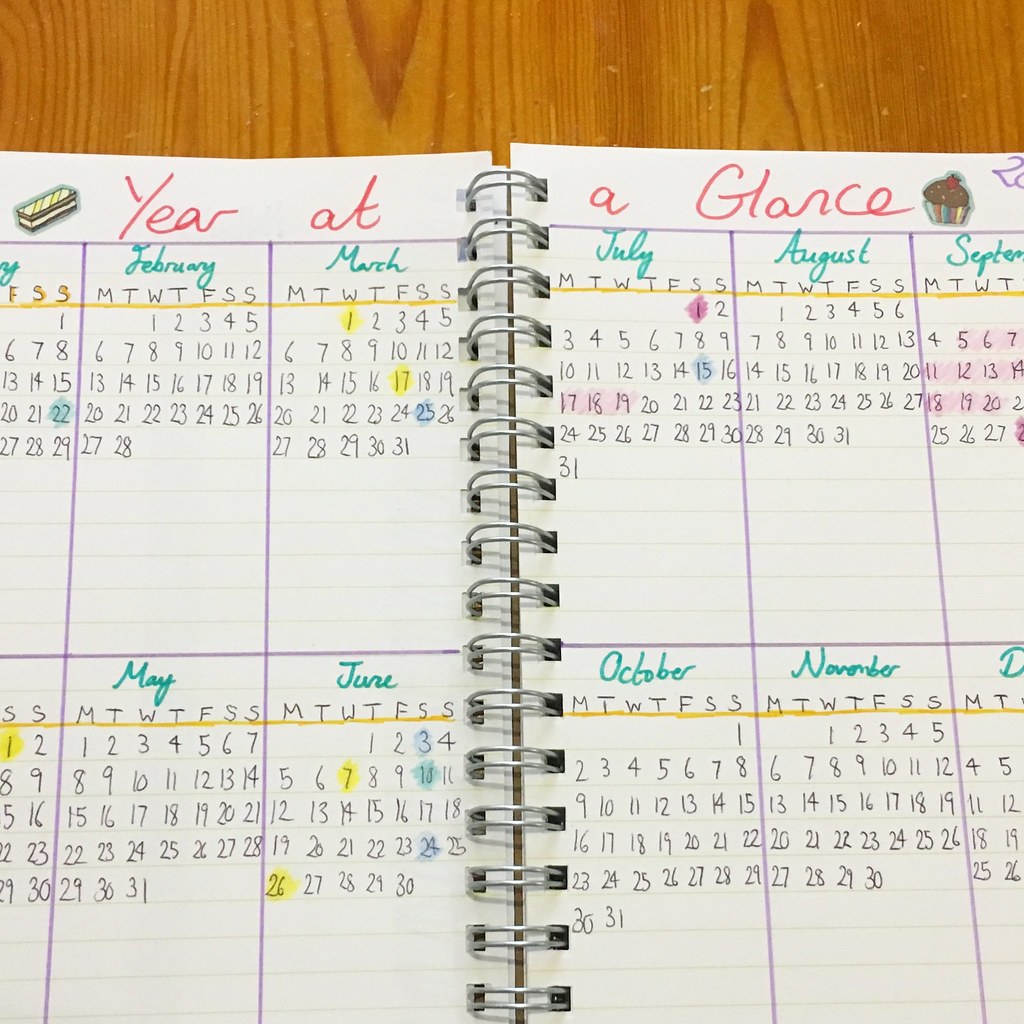 Next is goals for 2017. I wanted this page to be both pretty and functional. Unlike my old goal list, this one has a lot more room to tick off the smaller milestones on the way to my actual goals which I think will be a great motivator. 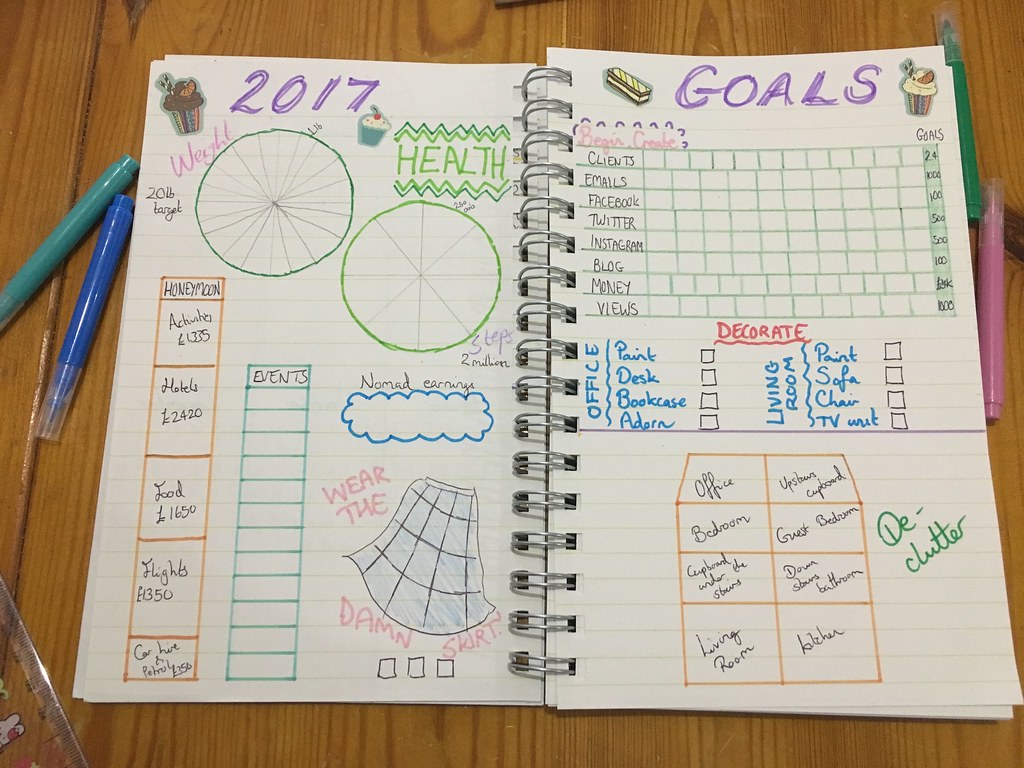 After seeing birthday trackers on Pinterest boards I wanted one for my own journal. I’m loving the colour theme going on this page – so tropical! 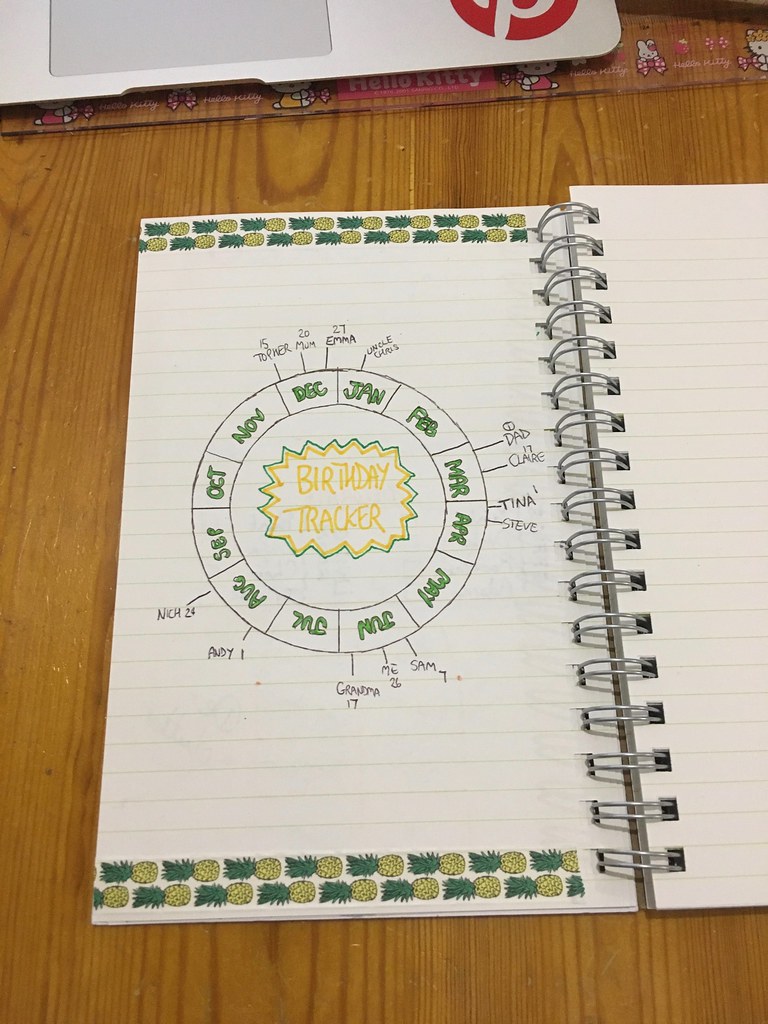 This bill tracker is a similar layout to one I saw on Pinterest. I thought it would be an improvement on my old one which had no place to actually track when they had been paid. Very silly. 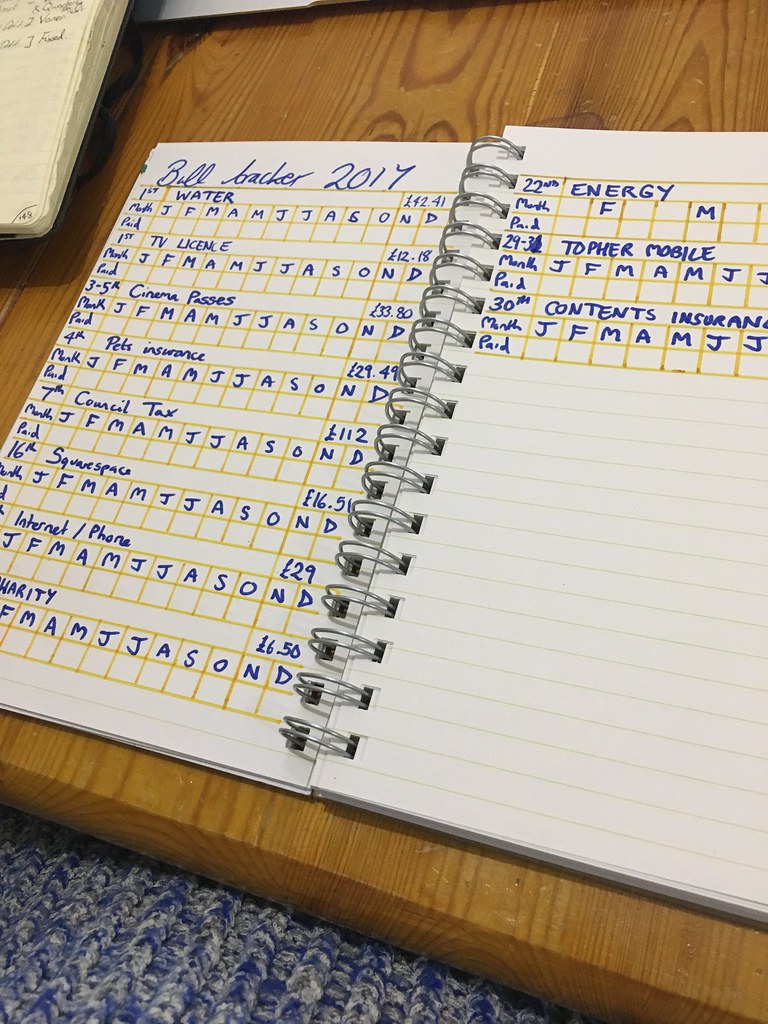 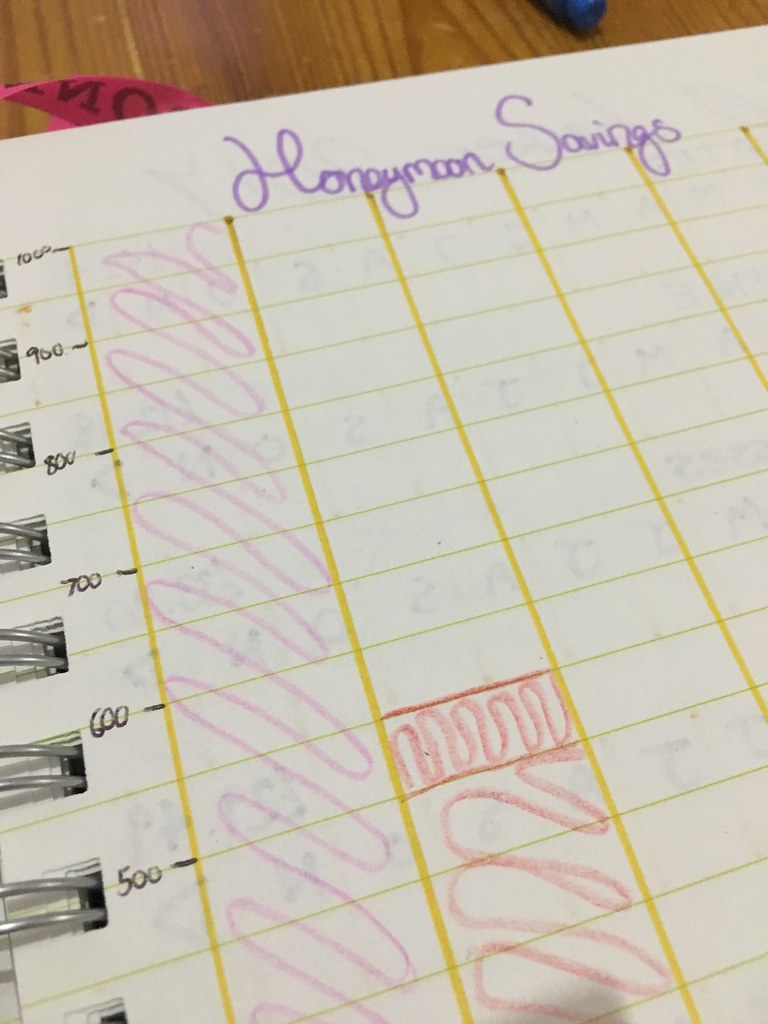 This is pretty much taken straight from my old journal minus the things I’ve already done. 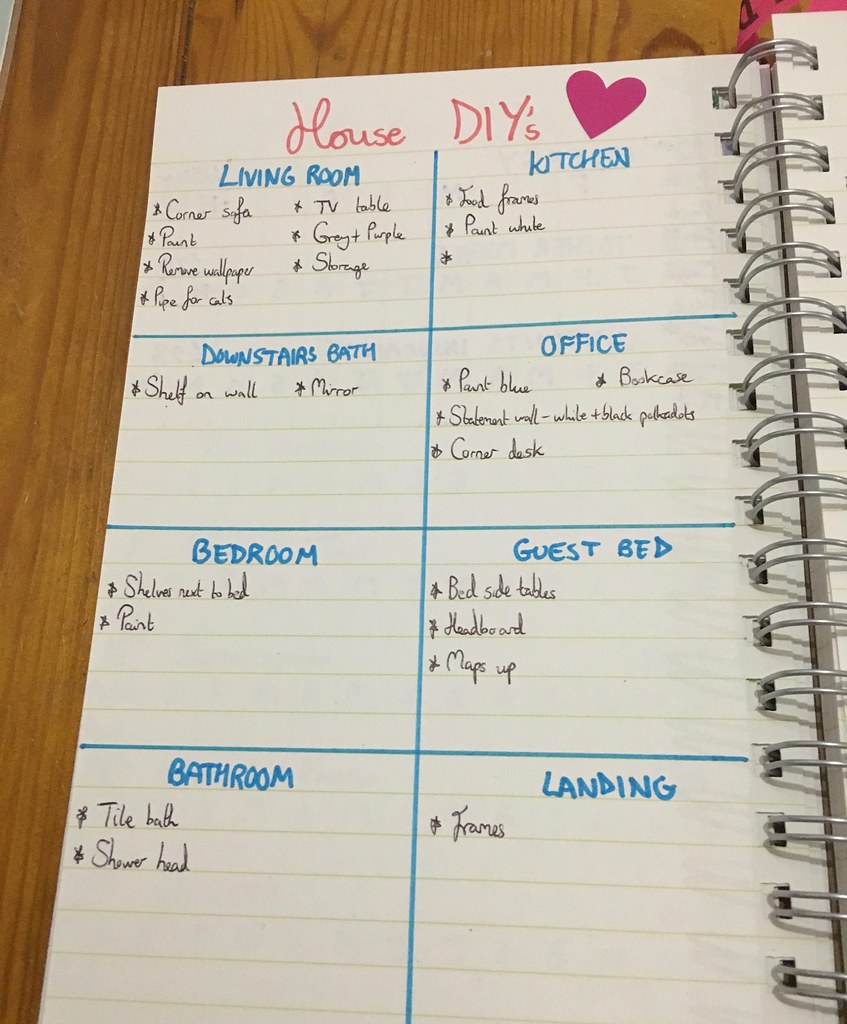 I saw this again on Pinterest and I really liked it as a way of keeping track of things I don’t do as often like changing toothbrushes, washing the car etc. Hopefully it will help me keep on top of things better. 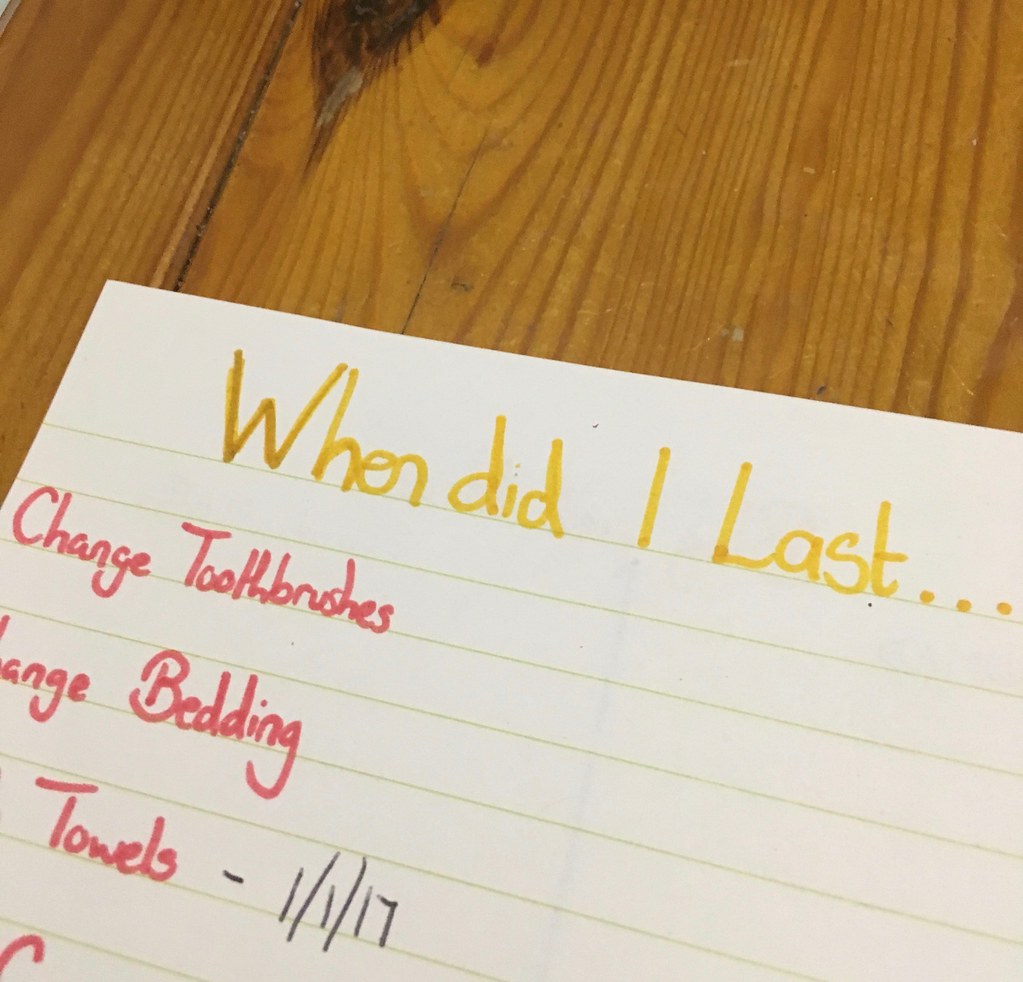 A weight tracker of course. I totally messed up my old one as the measurements were completely out of whack but this one is perfect! 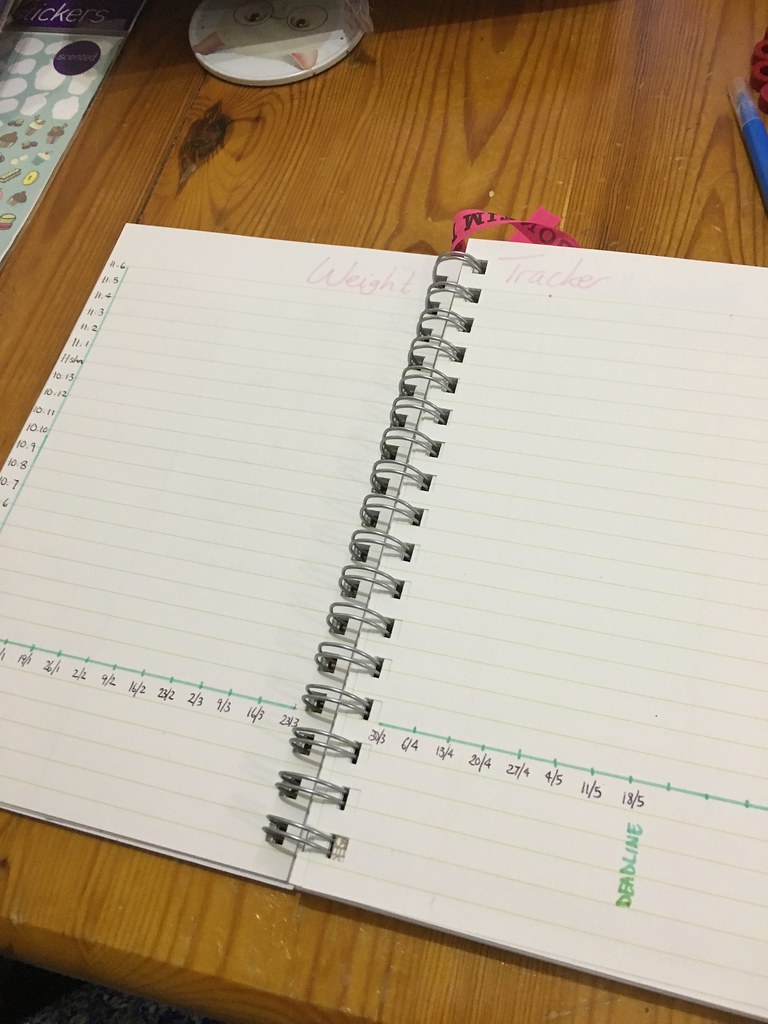 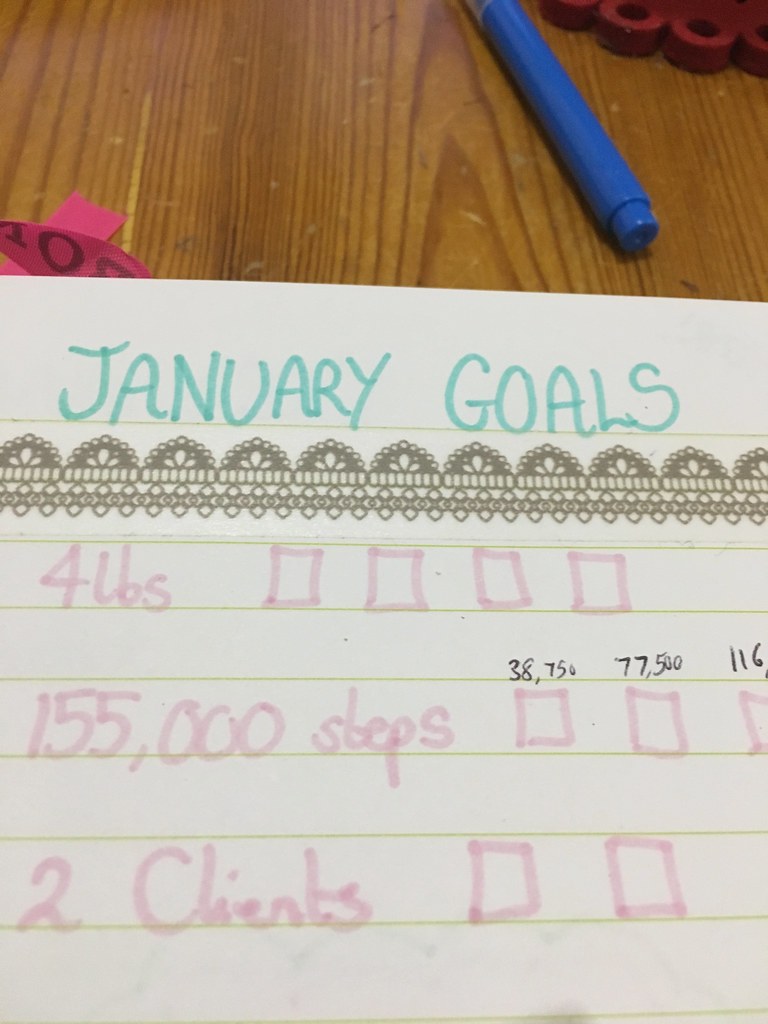 Level 10 life. I found one of my old compass’s at my parent’s house so now I can finally draw perfect circles. It’s really the little things. 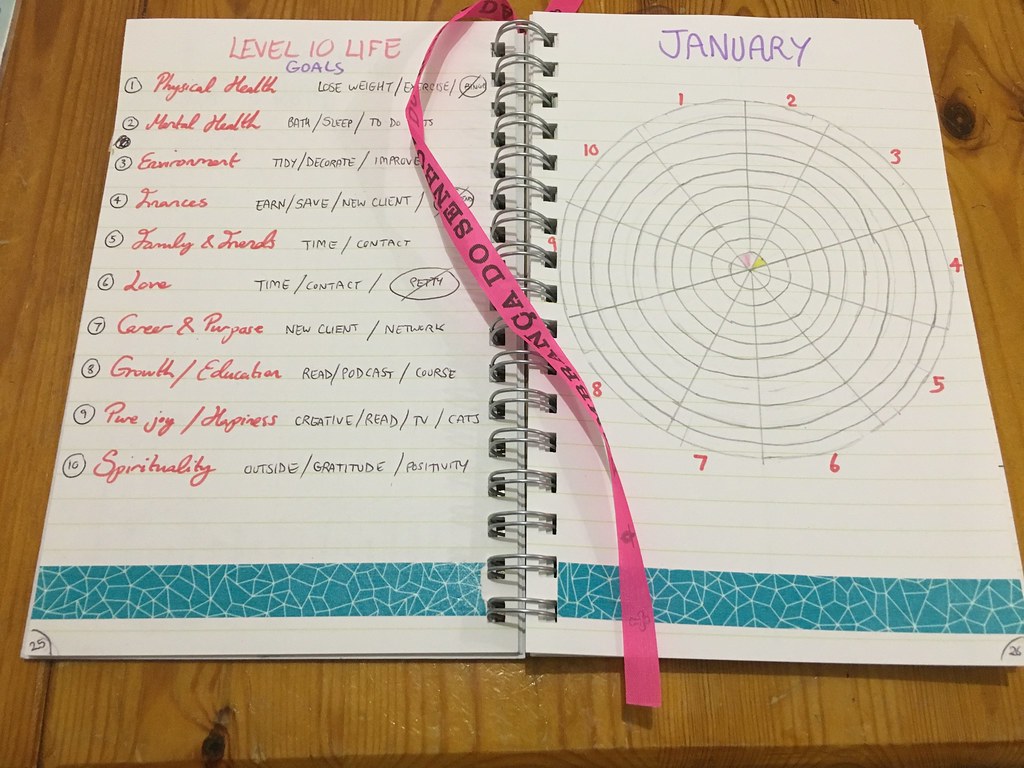 And finally, here’s my January habit tracker. As much as I enjoyed colouring in my old one, this will be a lot less time consuming! 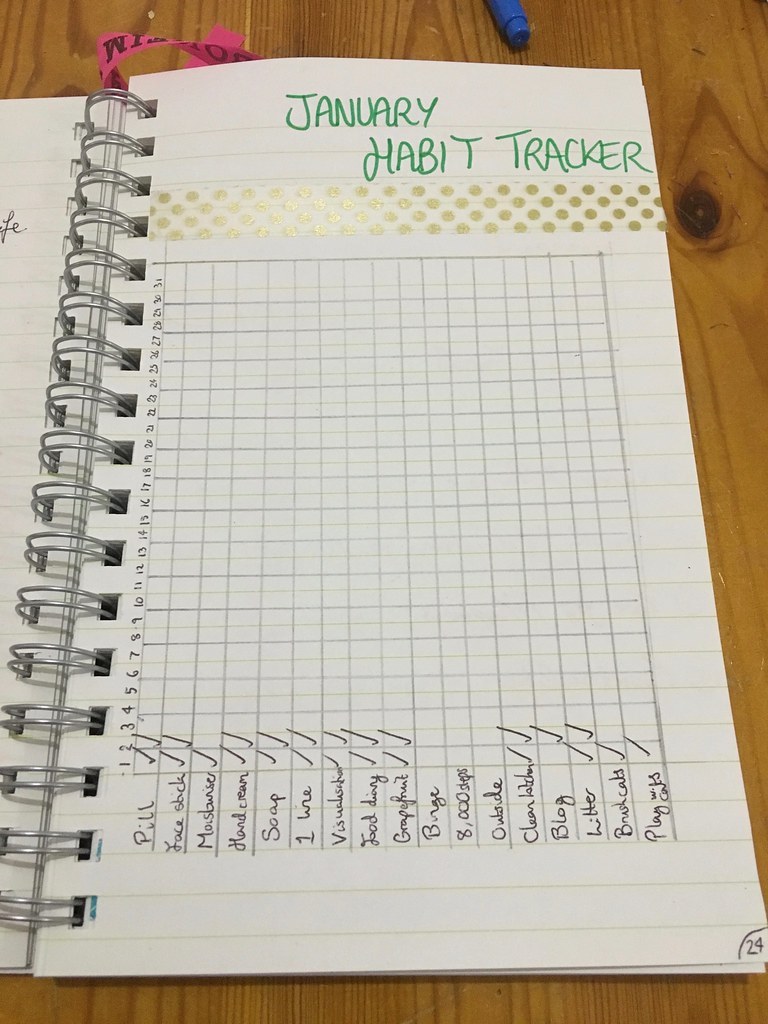 My Week #62 – Packing and Planning

Wordless Wednesday: Keep your head up