If you ever happen to be in Disney World around Christmas time, then I highly recommend paying a visit to Hollywood Studios Osbourne Lights. One street in the park is absolutely covered in lights that are turned on in the evening and are a spectacular sight to see. 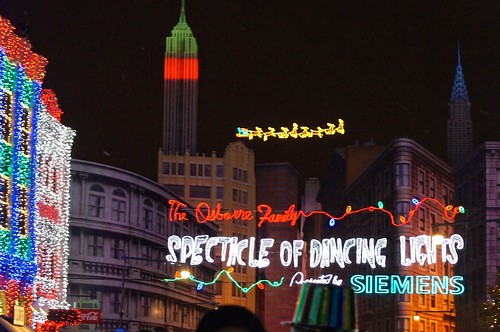 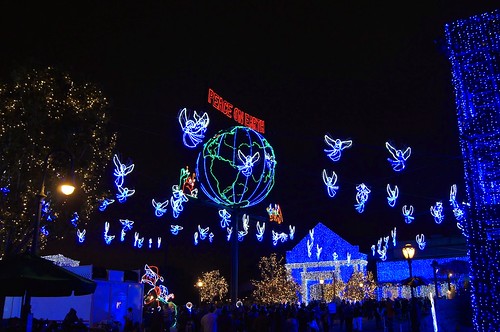 There are over 5 million lights that dance to your favourite Christmas songs, including “What’s This?” from The Nightmare before Christmas to mine and Topher’s delight. Even though we visited on New Years Eve, it still put me in the Christmas spirit. 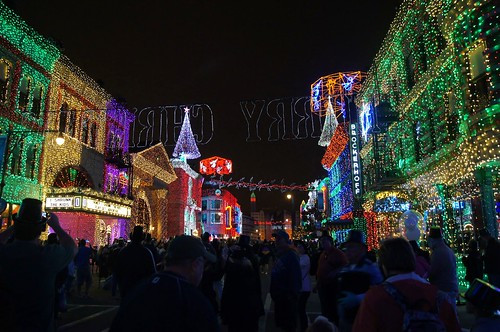 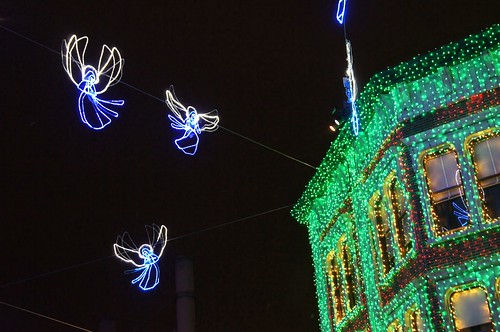 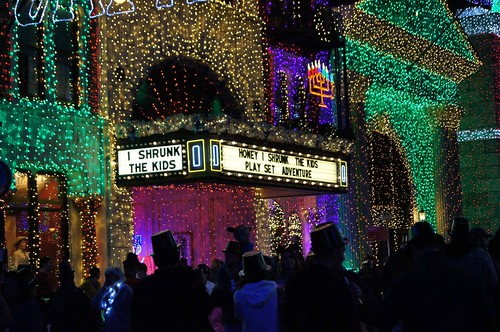 It costs nothing as long as you already have your Hollywood Studios park ticket so it’s definitely worth the visit if you were going anyway. Apparently there are people who make a tradition of it every year to go. I’m assuming this is mainly Americans, particularly the ones with annual passes. This was my first trip to Disney at Christmas since I was in nappies so I was pretty excited! 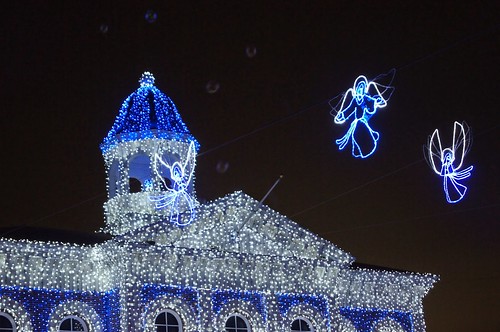 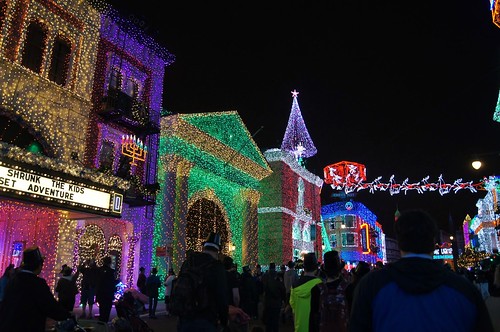 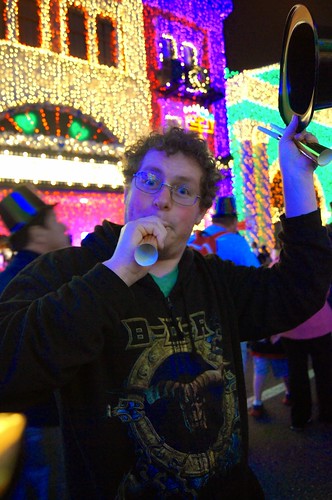 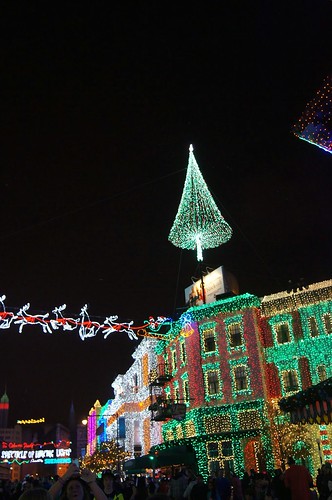 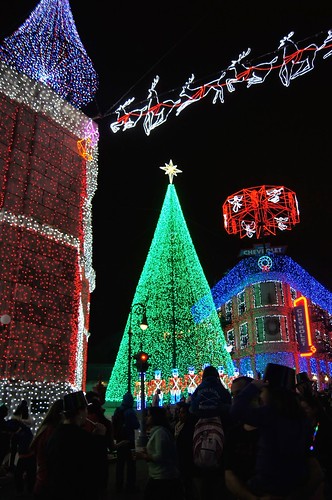 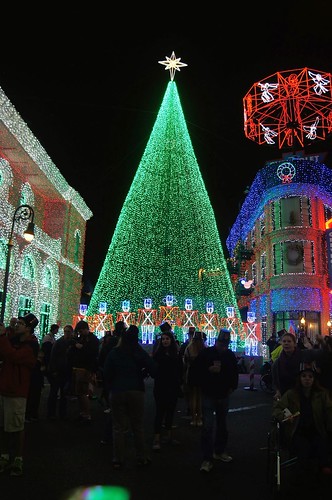 They’re usually available to see from November right through to the beginning of January. But plan accordingly, it gets pretty crowded!

Have you ever visited the Osborne Lights?

Check out my other WDW posts.

An Anniversary Trip to Anglesey