This is one of those times where I thought I took more photos then I did at Reeves Show Your Colours event.

I guess I was having too much fun? Pretty sure my camera has eaten some of them but oh well. Here’s what I did get shots of at the Reeves Show your Colours event back in September. 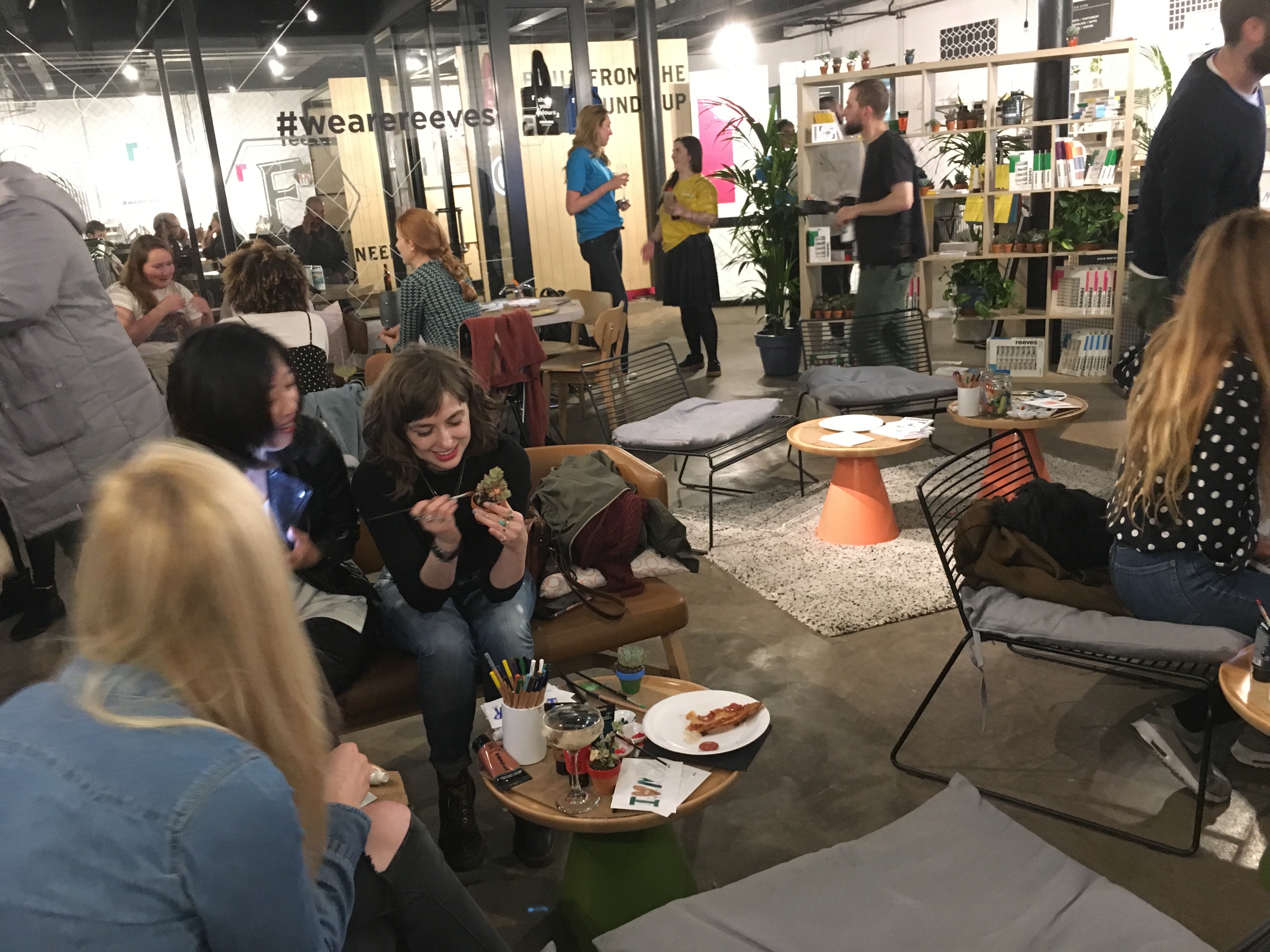 So the reason for this event is that Reeves have rebranded themselves to appeal to a wider audience. And their new packaging is fantastic. I love the simplicity of it and it just looks fun and also timeless.

I was super surprised to find out that not many people had heard of Reeves as I myself was definitely aware of them. But I was a total art nerd at school. I remember pretending I was injured to get out of PE so I could spend time in the art studio instead and I always remember having Reeves materials as part of my collection. 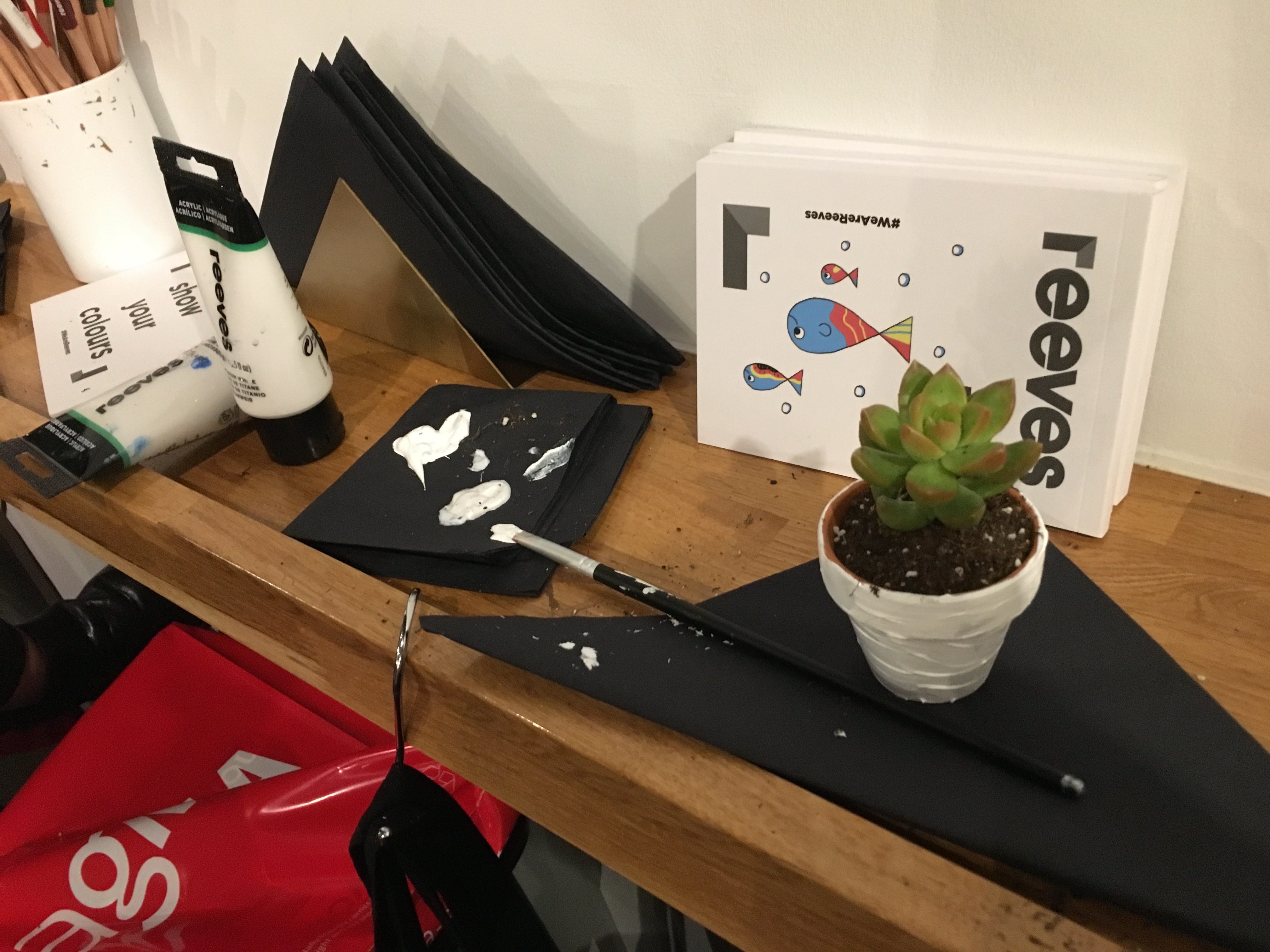 There were a few activities that were going on while I was there but I personally took part in the postcard colouring and the plant pot painting. The plant pots even came with their own little succulent. So now I’m a cliche blogger who owns a succulent. Fingers crossed I can keep it alive. 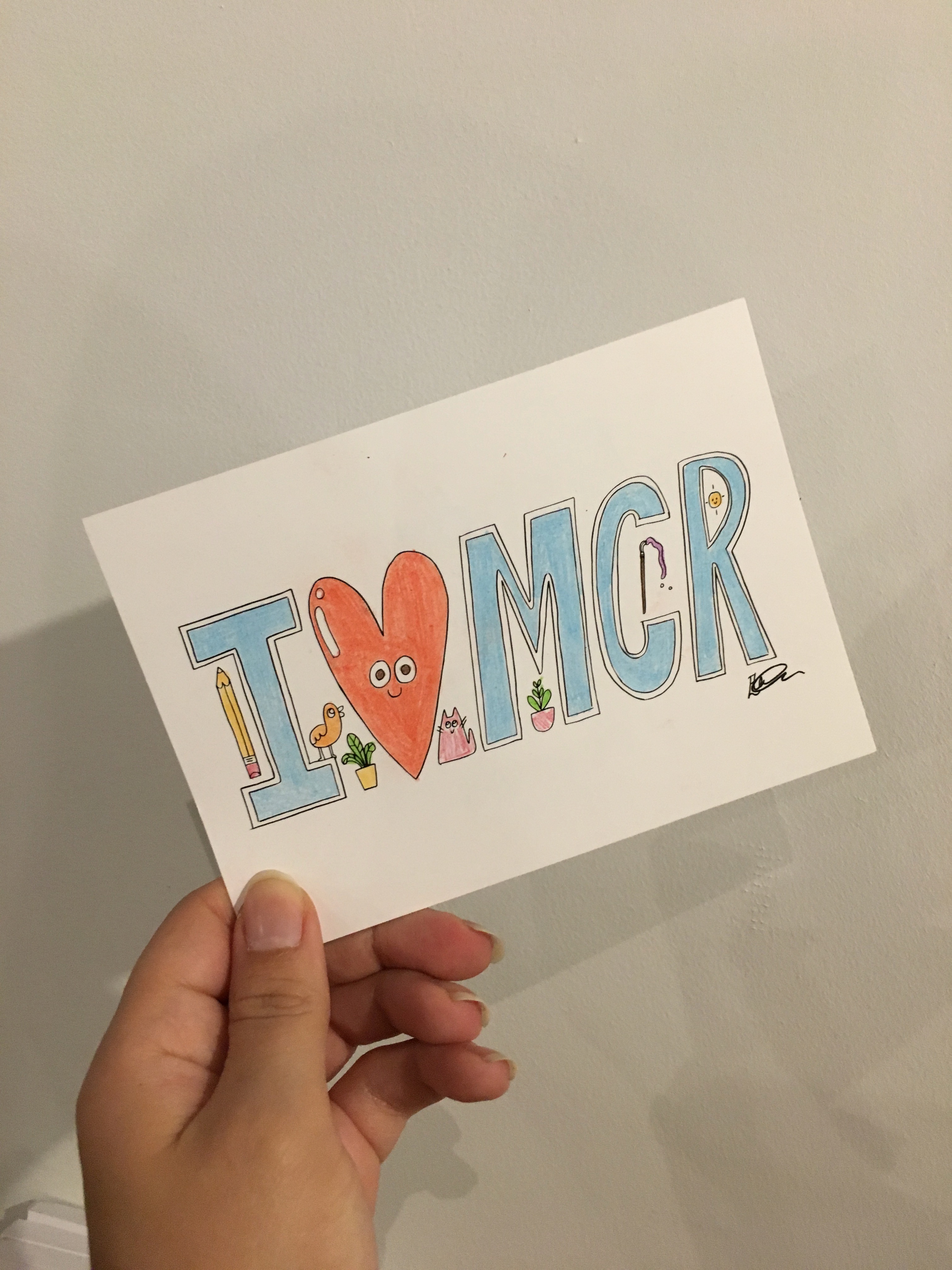 I discovered that I’m good at colouring in but completely suck at painting plant pots. Maybe due to a lack of patience? I think I spent so much time on the colouring and chatting away to my fellow bloggers that I ran out of time. Rush job on the pot alert. 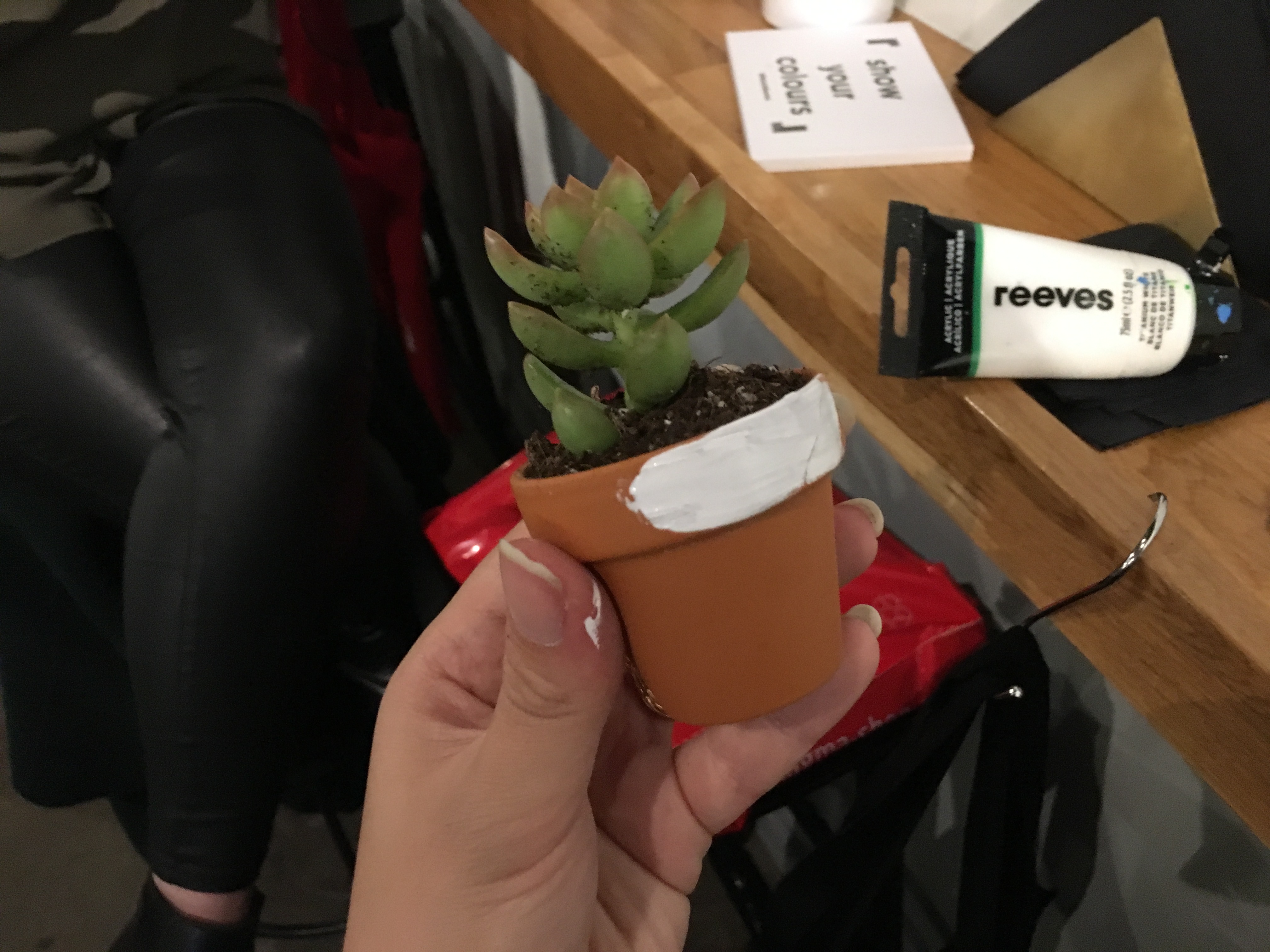 The event was really fun and the Reeves crew had even brought in pizza from Crazy Pedro’s. Delicious! It was so nice to just have fun with art supplies, get messy and catch up with some lovely blog friends.

As we left, we were handed a (massive) goody bag. 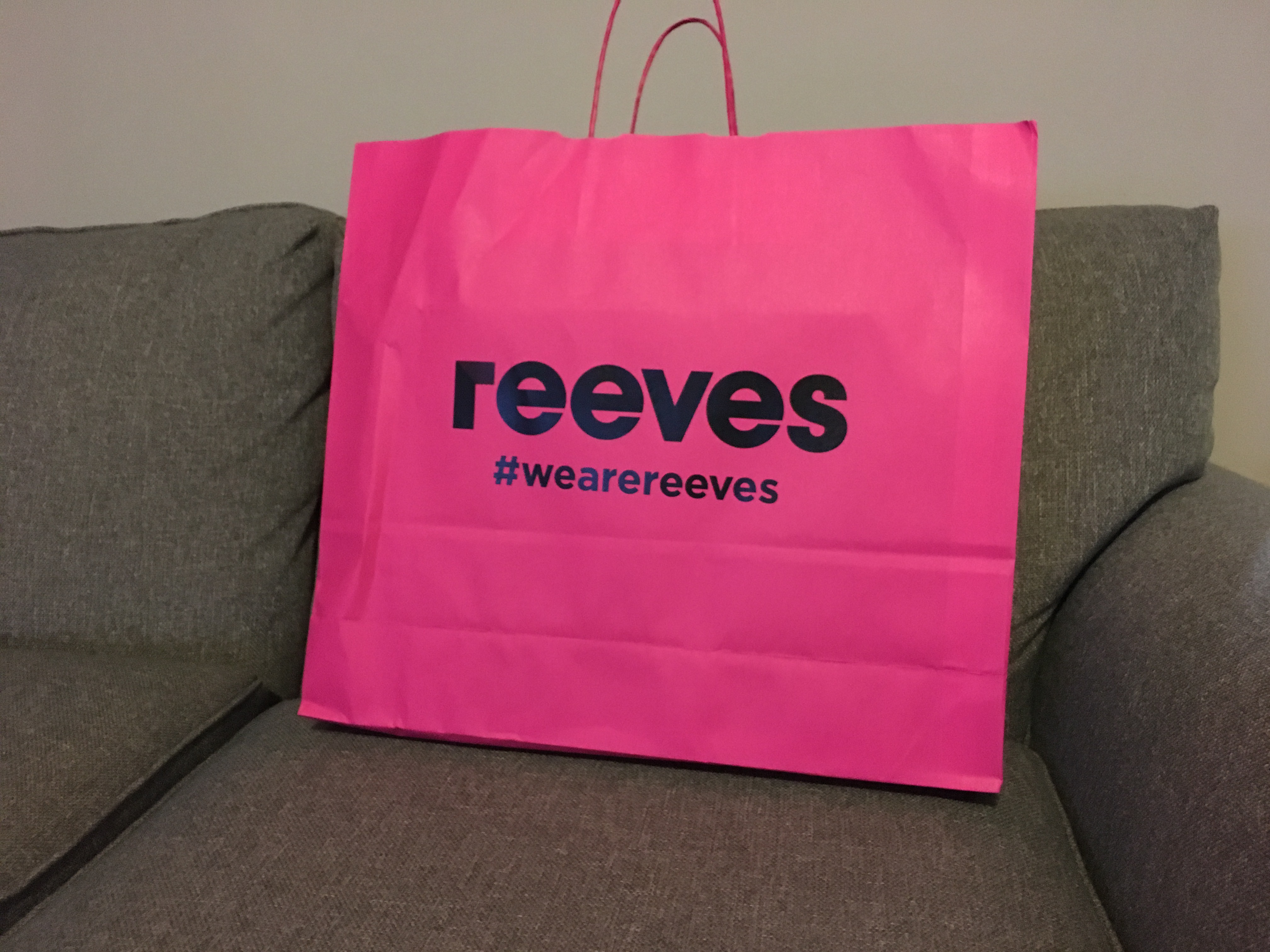 The goody bag was full of Reeves products – everything from painting and colouring to drawing and pastels. I’ve already made use of some of the products and I can’t wait to try out the pastels as that was a firm favourite of mine back at school. 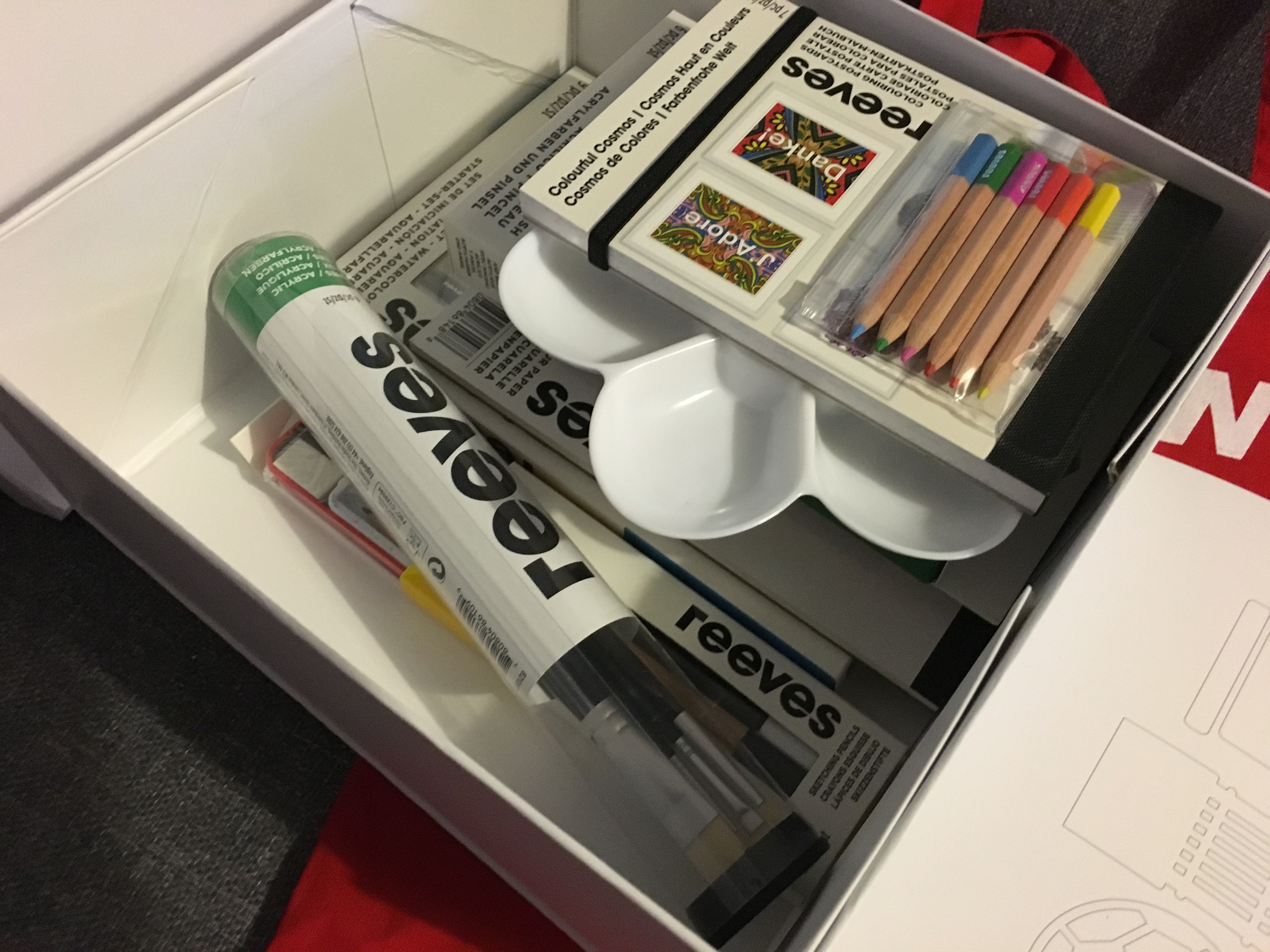 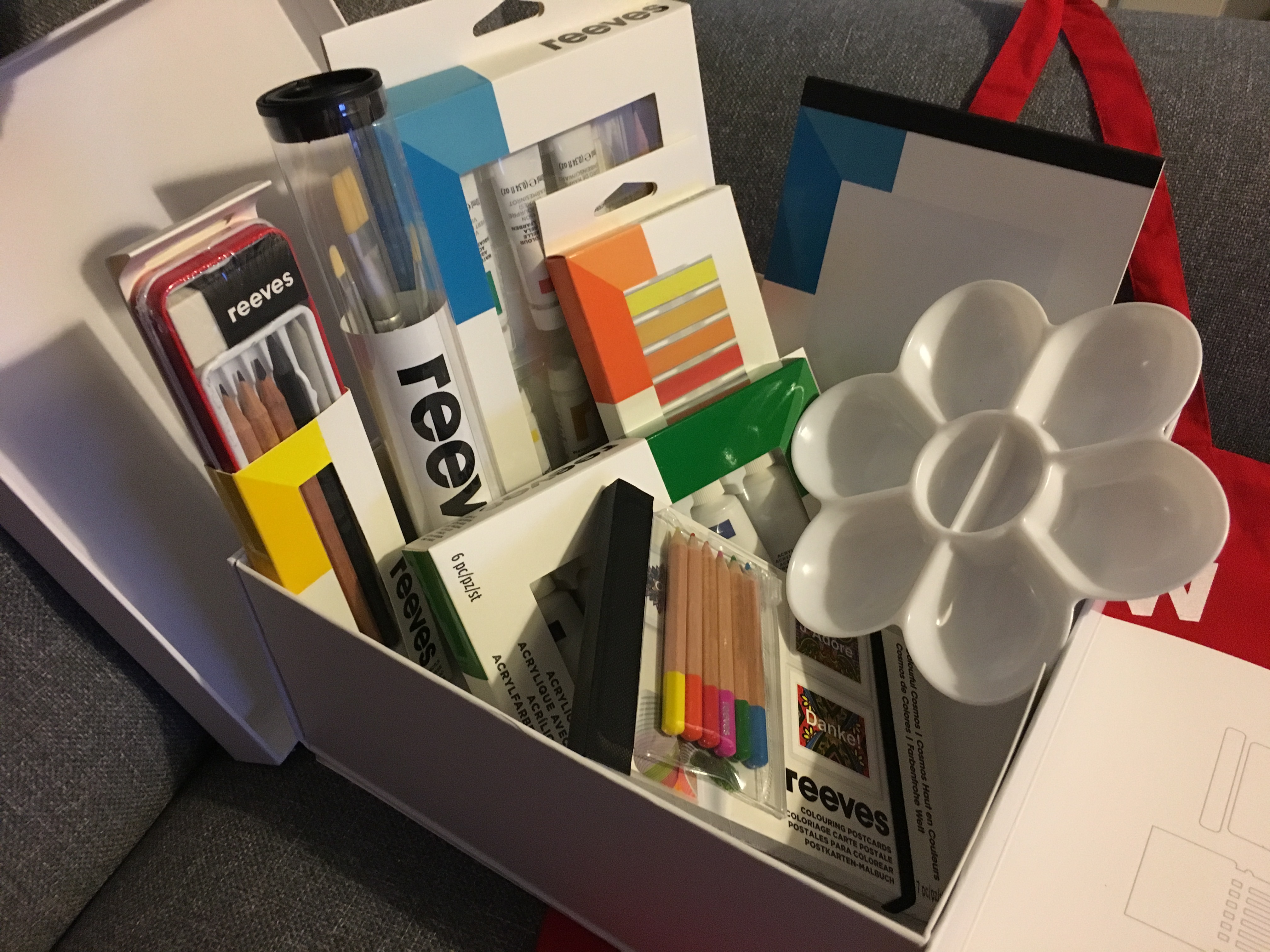 Thanks to this box of treats, I’ve rediscovered my love of painting. As I said in my weekly roundup a few weeks back – I still can’t abstract paint for toffee but I am still good at watercolours! It’s so nice to have a hobby that doesn’t involve a screen. 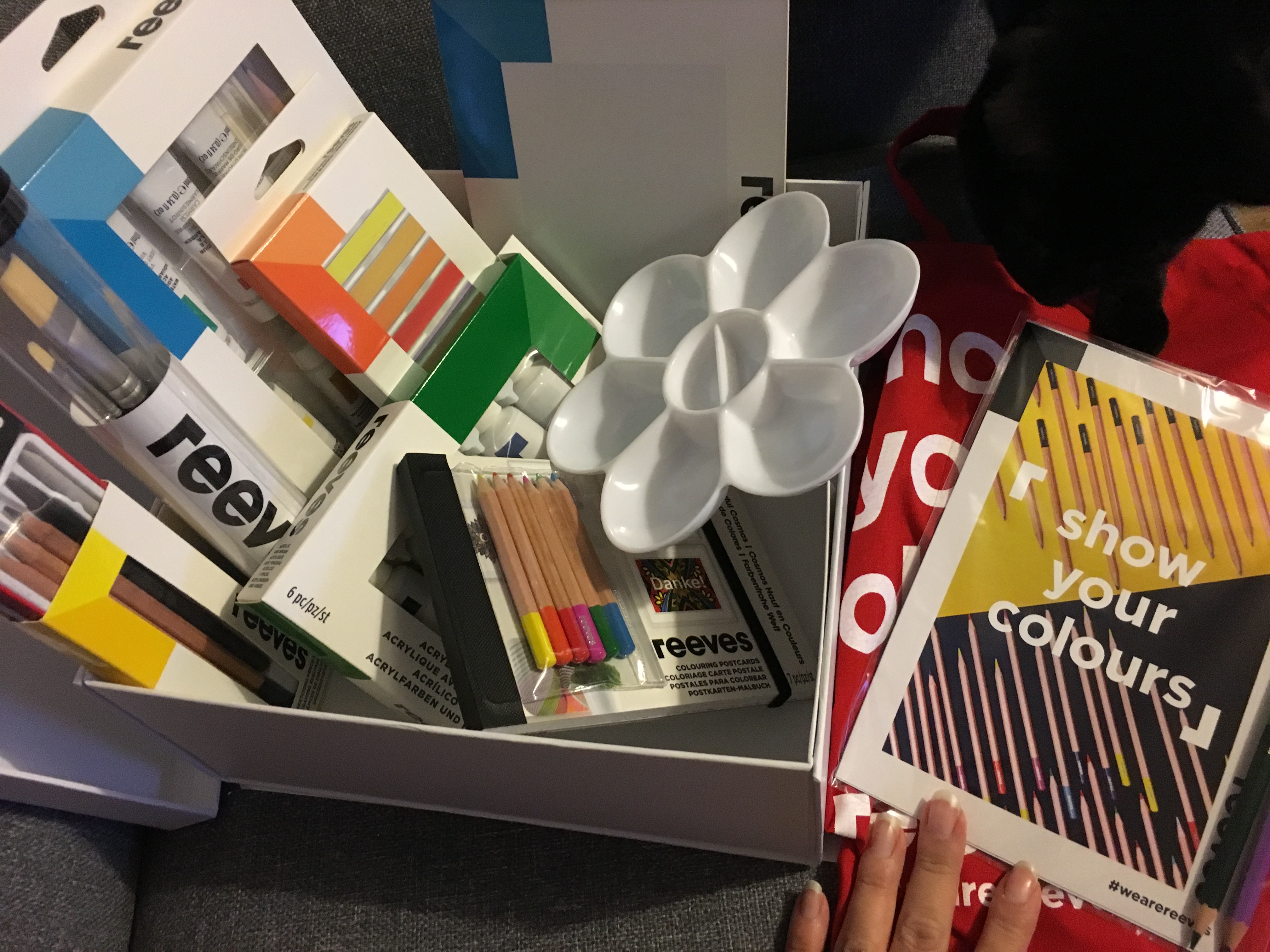 Also, one month later and my succulent is surprisingly thriving and is quickly outgrowing its pot. I had no idea that they grew that quickly! I’ll have to get a new one and paint that properly with the acrylics I got in my goody bag!

Thanks Reeves for putting on such a fun event and for reigniting my love of art.

My Week #50 – Sunshine and Crafting 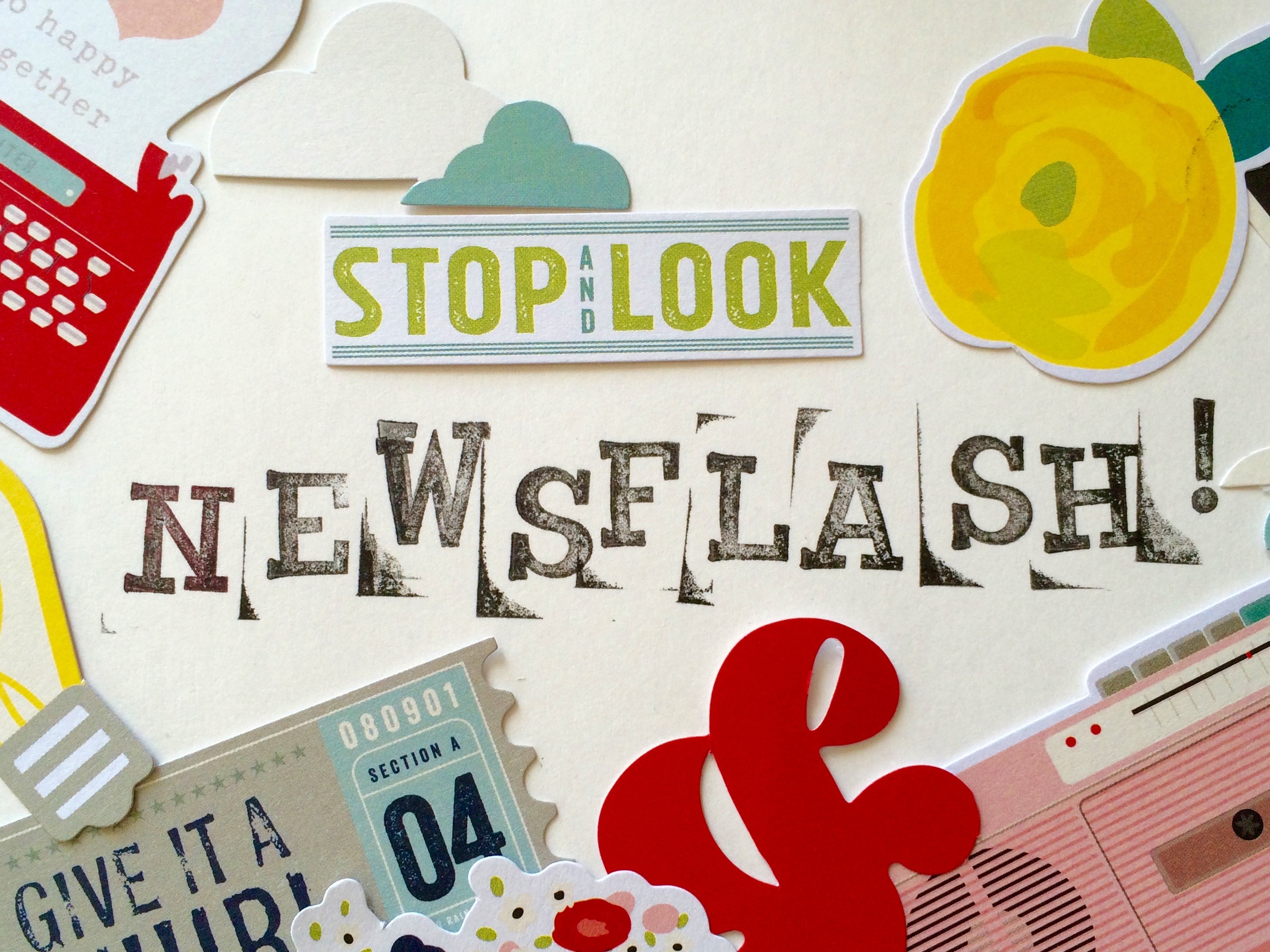 #BEDM Day 18: Newsflash, I have to get Political