The Trouble With Guilt

I’ve spoken about guilt and being your own worst enemy on the blog before and I feel like I need to revisit the topic.

I’ve been falling into the same trap I found myself earlier this year – only it feels so much worse this time. My down periods seem to be getting longer and I’ve been feeling so guilty about it. It’s the same old story – I have my down days, do little to nothing and then spend the rest of the day making myself feel horrible about it. Not only that but I was playing the comparison game and it made me feel physically sick at times. Yuck.

Being stuck in this hole has left me in a place where I’m not happy with myself. I haven’t pushed my business and it’s because I’ve been thinking what’s the point? Sometimes it felt like if I’m never going to achieve anything, then what’s the point in trying. It’s a toxic way to think which lead me to spending a lot of days in bed doing the bare minimum.

I’ve let it slide to other areas of my life too such as my health which I was so proud of at the beginning of the year. Recently I’ve been binge eating and only eating crap, which was making my insides feel like crap. I actually miss fruit and veg. My weight has increased quickly in response, undoing all my hard work which has taken me back to where I don’t feel good again. 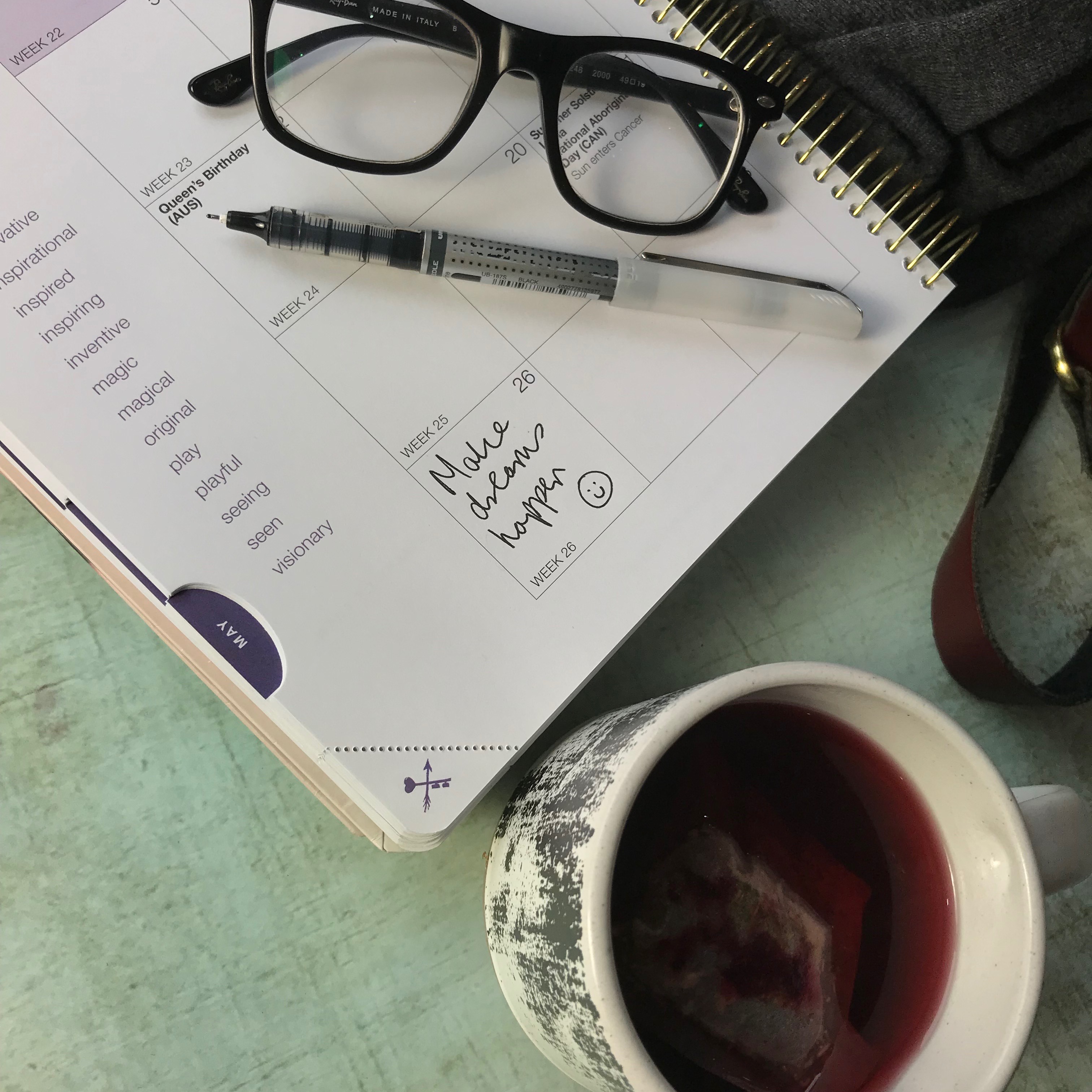 So how do I turn it around?

Stop making myself feel guilty. We all get into periods like this and the only way out of it is to stop feeling guilty about it. Guilt simply continues the cycle and everything stays the same.  I don’t want to stay the same. Things aren’t always going to go to plan and that’s ok. It’s all about baby steps and focus. Here’s my strategy for the rest of the year and 2018:

Does guilt play a big role in your life?

2017 in Review: Adventures and all of the Weddings