Time for one of my favourite things to talk about when it comes to holidays. The food!

I’ve already posted about the first leg of our trip to Japan here where we spent the first few days in Tokyo.

You can also check out my vlogs from the trip. I’ve just posted Day 1 up on my Youtube channel and can’t wait to get cracking on the rest.

So, onto the food. Here’s what we ate during our first few days in Tokyo.

This was actually the first and only time we ate sushi while we were in Japan! Surprising but there is just so many different variations of Japanese food that you can get. We wanted to try everything!

Plus this was our first meal in Tokyo and I was so jet lagged that I only took this photo…oops! We mainly stuck to nigiri sushi and my favourite was definitely the fatty tuna. So good!

Genki sushi is kind of like conveyor belt sushi but you order dishes and they come to your table via a little train type thing. So fun.

Sukiya – so many locations!

Sukiya is like staple Japanese fast food. They mainly serve gyūdon which is basically a beef and rice bowl. We found this next to our Shibuya hotel so we ran in out of the rain and it was exactly the kind of comfort food we were after.

We both had beef, rice and cheese. It was so good that we ate at two more branches on our Japan trip.

When we went to Senso-ji on the first day we decided to try as many kinds of street food as we could.

This doesn’t look like much but wow oh wow was it good. Dango is mochi balls on a skewer and comes in many different varieties. This type is covered in soy flour which tasted like peanut butter in my opinion. I think this is my second favourite type of dango.

Say hello to my favourite type of dango. These mochi balls are covered in a sweet soy sauce. Served hot from the street they were the best treat of the morning.

Daifuku is mochi stuffed with red bean paste. This particular type also came with a large strawberry on top. Topher was happy to find that this vendor also did a version where it was stuffed with thick custard instead of red bean. Both were delicious though a little messy to eat!

Our final bit of street food was a melon pan ice cream sandwich to share. Melon pan is basically sweet bread. It’s name comes from the outer shell which is a criss-cross pattern that looks like a melon. This particular shop that I got it from only had a few flavours of soft serve ice cream to choose from (despite having about 30 you could have in a cone!) so I panicked and chose matcha.

Topher does not like matcha at all so I had to eat a lot of this…oh well!

Korean BBQ has become pretty popular in Japan and I saw this restaurant on youtube so had to give it a go. This particular branch was in Shinjuku and we both went for the lunch set meals. You get a plate of meat and veg to cook, a bowl of rice, a bowl of miso and some little side dishes. It was one of our more expensive meals but pretty reasonable considering how much food you got.

This is a chain that was started by a guy originally from Japan in the USA but a branch finally opened in Japan. I’d heard it was good so we decided to give it a go. We both went for their wagyu beef ramen which was very good. The beef cooked itself in the broth!

Ever since I discovered soufflé pancakes online a few years ago I’ve been dying to try them. So A Happy Pancake had to be added to my list. We showed up just after opening and had to wait about 20 minutes for a table. I just went with the original ones with maple syrup and honey butter and they were to die for!

Keep in mind if you ever go here that the pancakes take a while to cook so bring your patience with you. They are definitely worth the wait though.

If you’re looking for something a little out of the ordinary then get yourself to this 3D latte art cafe. They have a book full of options and the creations are super cute. Rather expensive though!

We also decided to try some random Harajuku food (minus their famous crepes as we were too full from breakfast) as we walked around.

We got this ginormous thing covered in soy butter and it was delicious though in some places a tad too salty.

We picked up this dango in Daiso which is a 100yen store. We spent a fair bit of money in here. They do all kinds of snacks, homeware and beauty stuff among other things. This was my least favourite dango but it did have a lot to live up to with the other two we tried. I just wanted to be able to hold an emoji!

Calbee is a Japanese snack maker famous for their different type of crisps. You can get fresh ones in their Harajuku store with different toppings. We got some crisps covered in chocolate sauce as well as some veggie flavour sticks. The pink wrapped one was a freebie we were given at the till.

We both enjoyed the potato stick things – the regular flavour were all sold out. And I loved the chocolate covered ones. It reminds me of when I was a weird kid who would put plain crisps and chocolate in my mouth at the same time.

The freebie was one we opened on the shinkansen (bullet train) the next day. They were prawn flavour crisps covered in strawberry flavour chocolate. Topher liked – I did not!

Food Show is a food hall in a department store in Shibuya. We were low on time and money at this point in the day so I got this luxury egg sandwich I saw on Youtube and Topher got a pork bun and some pork gyoza.

My egg sandwich was amazingly good and I wish I’d been able to buy a second one. I will never be able to replicate this at home.

Topher loved what I will forever call his pork feast. And that’s everything we ate in Tokyo!

Next up, our adventures in Kyoto. 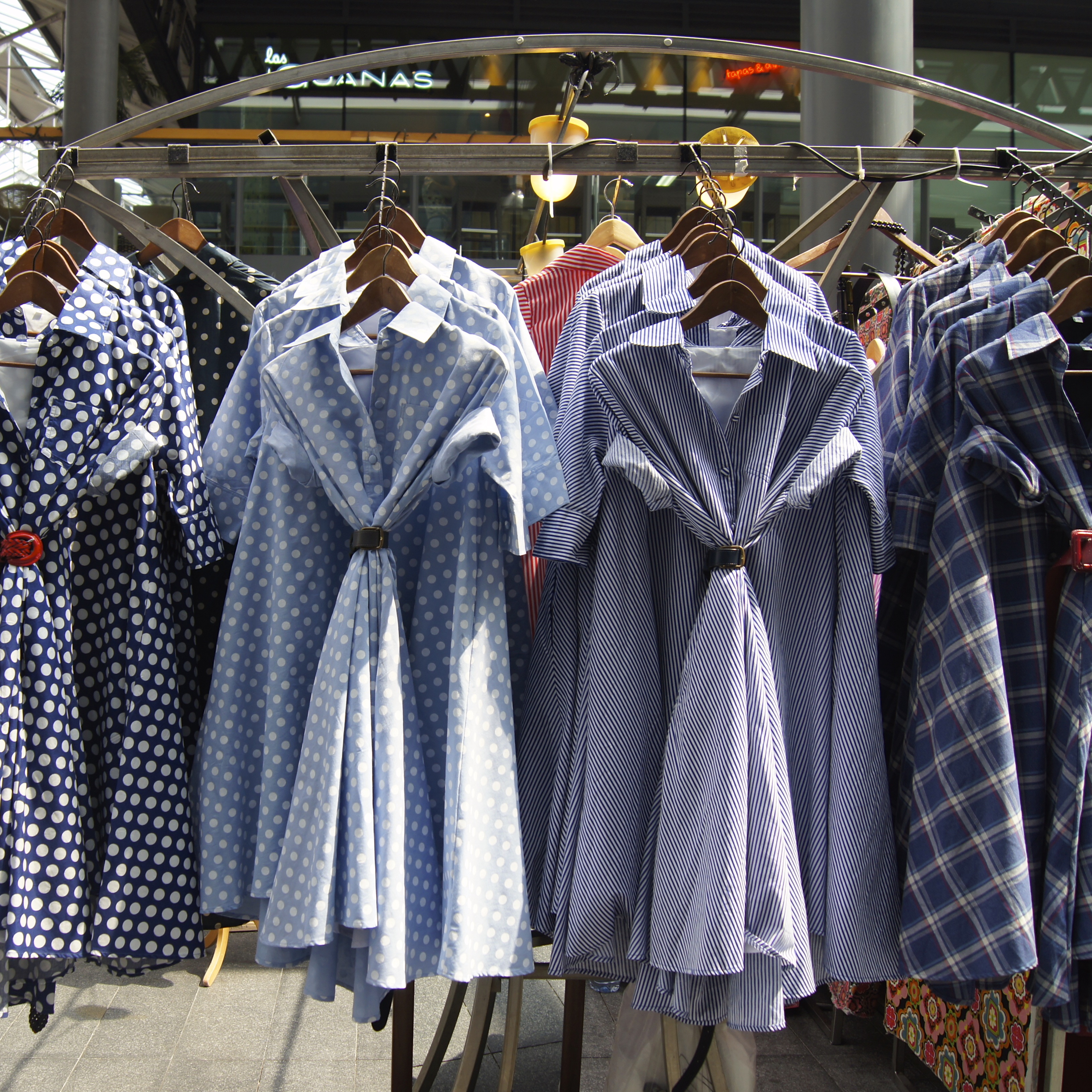 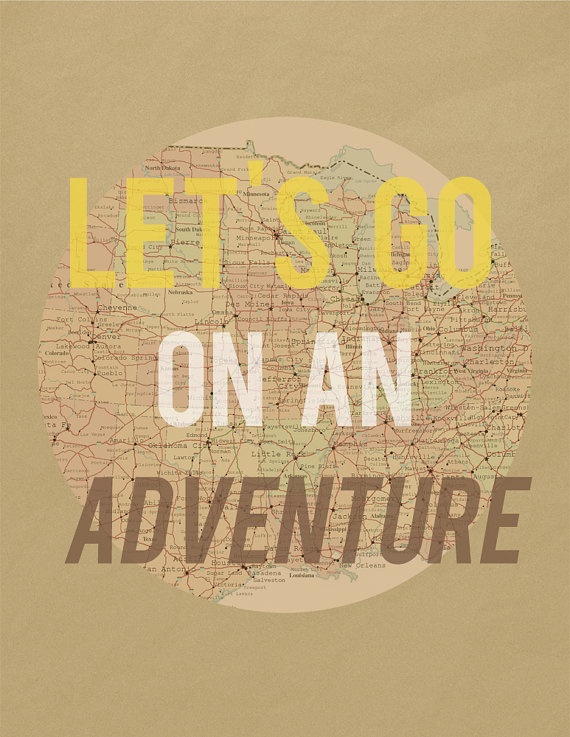