My Week #37 – A Calorific Adventure

Now I don’t know about you but damn I’m glad January is over. I don’t know what it is about the last couple of years but both times I got the January blues. Something that I never really personally experienced until last year (yes I know, what a weirdo!). Anyway, it’s all over now but first I have to say what happened to me in the last week of January.

Food. Food is what happened.

Lots of it and oh my god was it good. It’s a miracle I’ve only put on 1lb at Slimming World over the last two weeks. So the best place to begin is probably Alabama’s in the Northern Quarter. I’d been wanted to go after over a month of salivating over the pancakes they kept posting on their Instagram so we finally headed over last Saturday. It was pretty busy so we had to wait a bit for a table, which is definitely expected on a Saturday with no reservation!

Anyway, my pancakes were beautiful and I’m so glad I only ordered 3 instead of 5 (they give you the option) because they were filling! Topher had one of their steak breakfasts and he was very happy with his selection too. Would definitely return. That same day we ended up meeting Emma and her friends for drinks before meeting some more friends at Fab Cafe and ending up staying out until past 3. Did not see that coming!

In between meeting people, Topher and I popped into Chango’s for a burrito on Oxford Road. I think it’s about a year old and I’ve passed it many times but never gone in until now. It’s safe to say that I still love burritos! Their’s were delicious. I will definitely be back. I don’t know what it is about Topher and I but when we go out, we go out. We don’t do it often but when we do, we make a full day of it.

This week we got to go to the cinema twice.

We saw Lion at Cineworld and also La La Land which was part of a date night package that I’ll be blogging about next week. I’m also going to do some film reviews as I have so much to say about both of these films.

And I almost forgot – Topher and I were voted Couple of the Year at our Slimming World group! Woo hoo! Granted, we are the only couple in our group but it’s the thought that counts, ha ha. Still putting the certificate on the fridge. 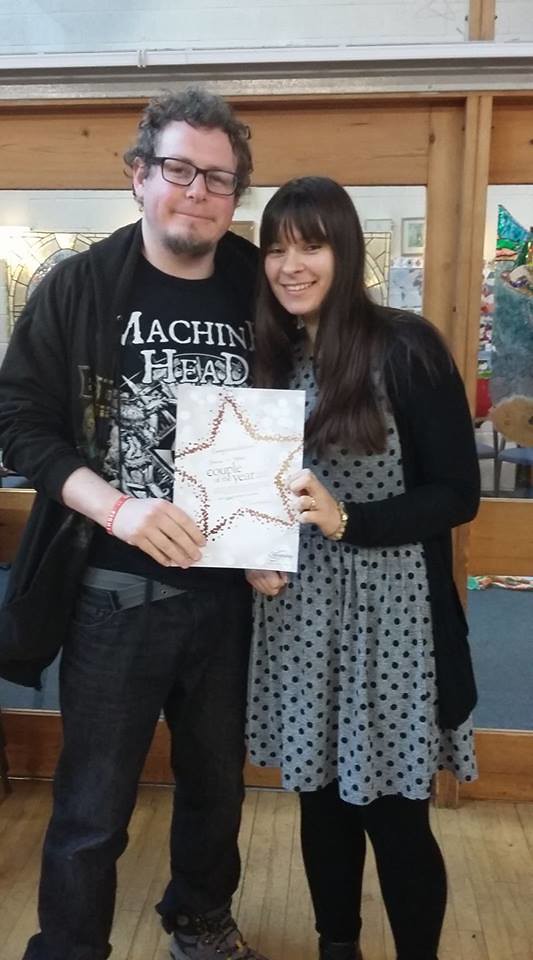 So that was my week. How was yours? Do you get the January blues? 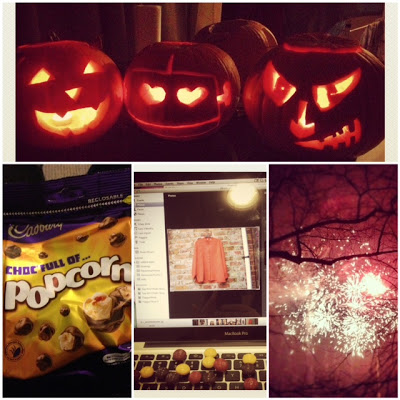 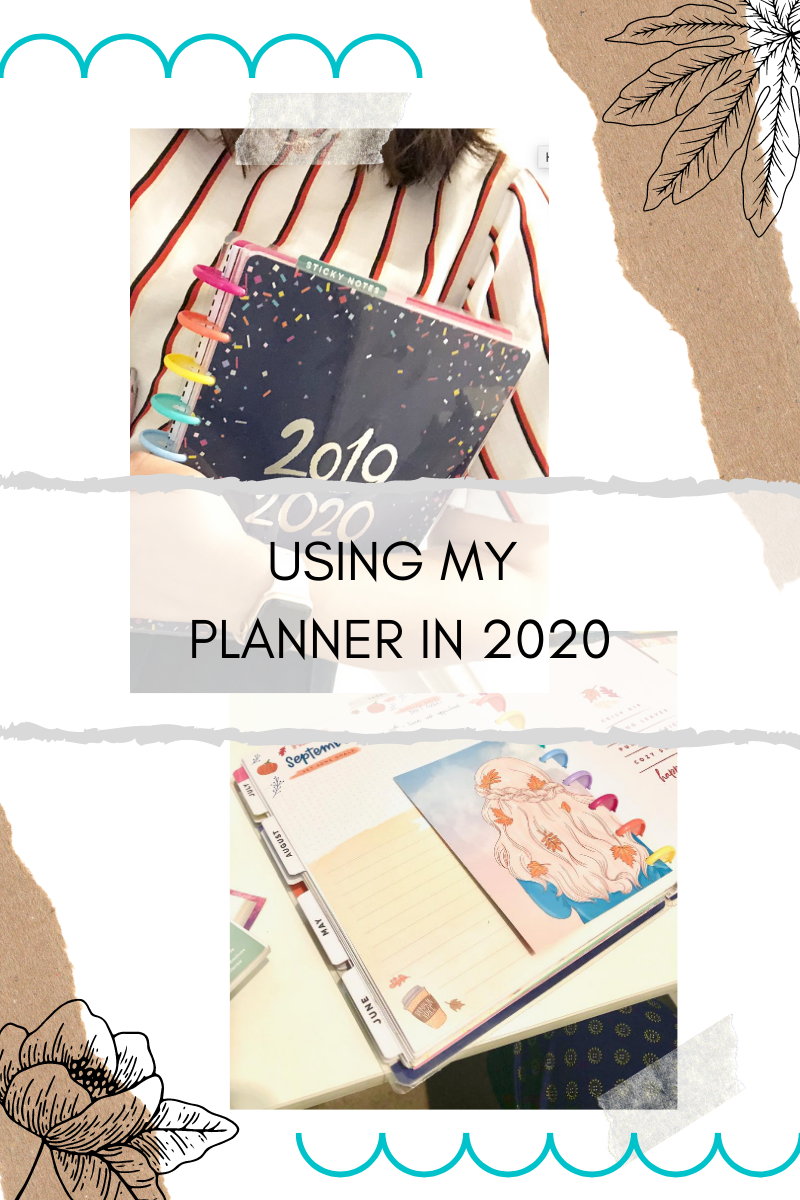